A LOTTERY winner was killed by her doctor husband who injected her with painkillers after he accused her of squandering the cash.

Joseph Roncaioli, 72, was found guilty of the manslaughter of his wife Ibi who won $10 million she split with her friend. 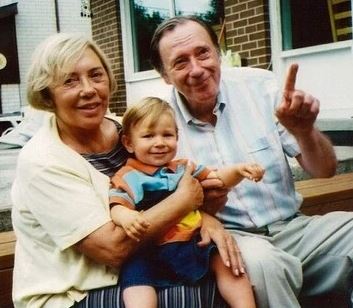 Prosecutors told his trial he may have been have been upset his wife squandered the couple’s fortune leaving them with little money for retirement, the Toronto Star reported.

Passing sentence, the trial judge said his crime "more resembles a murder than an accidental killing”.

"It was intentional, not spontaneous," said Justice Jane Ferguson.

Hungarian-born Ibi and her friend won $10 million on the lottery in Canada back in 1991 and the pair split the winnings.

Her husband’s trial heard that she gave away $2 million on a son whose existence was a secret from her other two boys.

She also gave away about $800,000 to a son she had with Roncaioli and roughly the same amount to a son from a different father, who lived with them.

The court heard the former beauty shop owner was a secret alcoholic and the couple led largely separate lives in their mansion, which had an indoor swimming pool and sauna.

She spent more time playing slot machines than she spent with her husband, the trial was told.

Ibi was found dead in July 2003 mysterious needle marks on her legs and feet.

She died from a cocktail of drugs, including painkillers and alcohol, an autopsy found.

In his opening address Prosecutor Martin Dionne said Roncaioli had been acting strangely and drinking on the day he injected his wife, CTV reported.

He failed to call police or attempt to revive his wife, but instead called his bookkeeper and a real estate agent, Dionne told the court.

Jurors were told the couple had met with an estate agent earlier that day to discuss the recent purchase of a new home.

It was the bookkeeper who eventually called an ambulance, said Dionne.

Roncaioli waited nearly six months before telling anyone he had injected his wife.

Dionne said: "In her hour of need, he failed to help her in any way. That, ladies and gentlemen, is manslaughter."

Throughout Roncaioli’s trial, his defence lawyer J. David Hobson repeatedly told the court Ibi pushed her household near bankruptcy, despite her husband's high income and her lottery winnings.

Outside the courthouse, Ibi sister Magna Vona sobbed and described the five weeks of the trial, in which she listened to repeated testimony about her sister's often-troubled life, as “horrible”.

"He made my sister suffer and he made me suffer too because I miss her," she said. 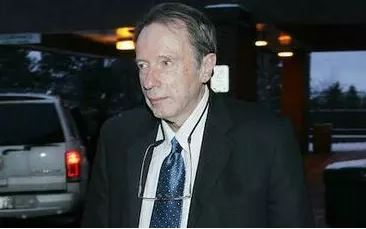