Anna Soubry, Sarah Wollaston and Heidi Allen announced they were quitting the party they have been a part of for years. 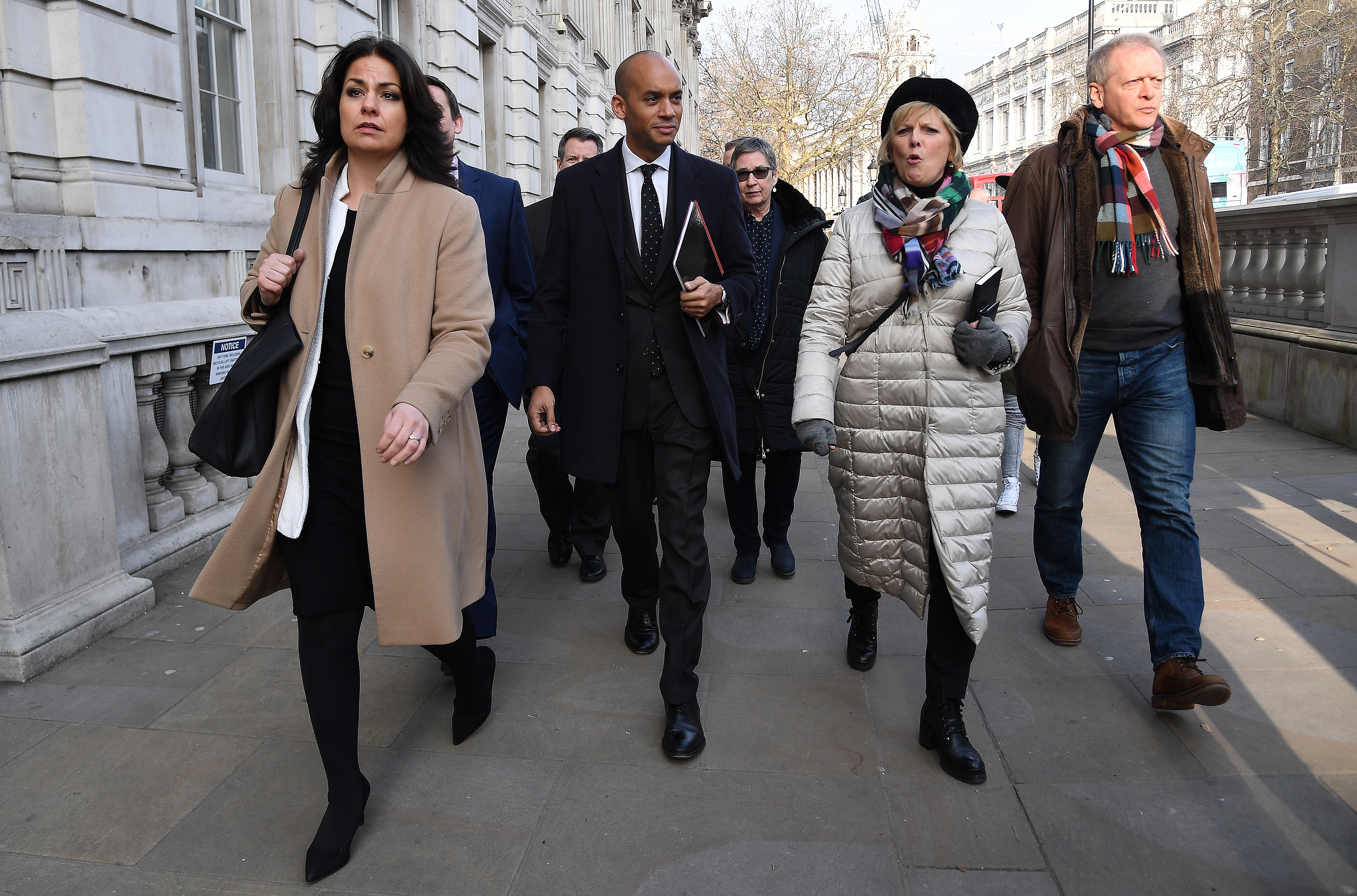 It's a huge blow to Theresa May as she heads to Brussels this afternoon to try and get a Brexit deal sealed.

And it could make it even harder for her to get her deal through the Commons when it comes back to MPs next week.

The rebels said in their resignation letter that Brexit was the "final straw" and accused the PM of failing to reach out to Remainers in the wake of the 2016 referendum.

The PM now has a working majority of just eight, and the three quitters are all supporters of a second referendum on Brexit to overturn the result of the first.

Mrs May said she was "saddened" by the dramatic development and insisted she was "doing the right thing" by delivering on Brexit.

The newly independent MPs could oppose the deal she brings back, and are likely to back an amendment from Labour's Yvette Cooper to delay Brexit if the PM doesn't have a plan in place by the middle of March.

That could throw Brexit into chaos and put the way forward in the hands of MPs.

It will mean the PM relies even more heavily on the DUP – and their 10 MPs – who support them on all key votes in the Commons.

They are refusing at the moment to back the deal over the hated Northern Irish border.

Now the Independent Group have 11 members – the same number of MPs the Liberal Democrats have at the moment – they could become a serious political force in future.

WILL THEY QUIT AS MPS?

But the MPs who have left their own party don't technically need to resign their seats.

They've left their parties but are free to continue to sit in Parliament for as long as they like – or until another election comes along where they will have to fight to keep their spot.

Labour have urged them to quit and call a by-election, to give their constituents a chance to back them or sack them.

Jeremy Corbyn and Theresa May will be hoping that a candidate from their own party might be able to boot them out.

So far none of them have agreed to have a by-election, saying it's "not the time" for the chaos when Britain is in a political crisis.

WILL MORE JOIN THEM?

It's likely that even more MPs will join the Independent Group as the clock ticks down to Brexit day.

MPs who have spoken out against anti-Semitism in Labour like Ian Austin and Margaret Hodge could also choose to make a move.

Remainers including Sam Gyimah, Dominic Grieve and Philip Lee have all been keen backers of a second Brexit vote and could join them.

Other Tories who want a second referendum include Justine Greening and Jo Johnson, but are less likely to leave the party they've served in Government for. 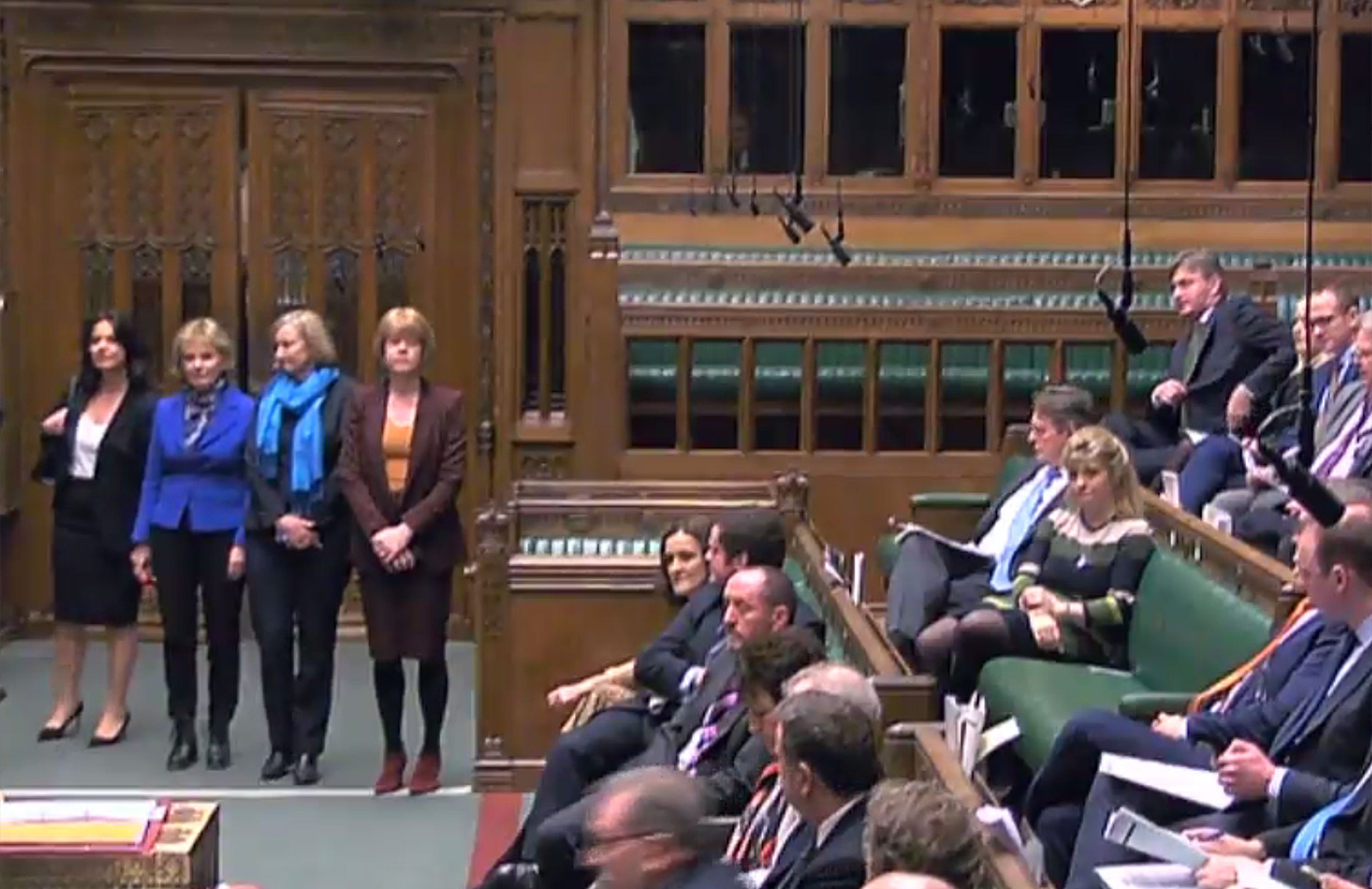 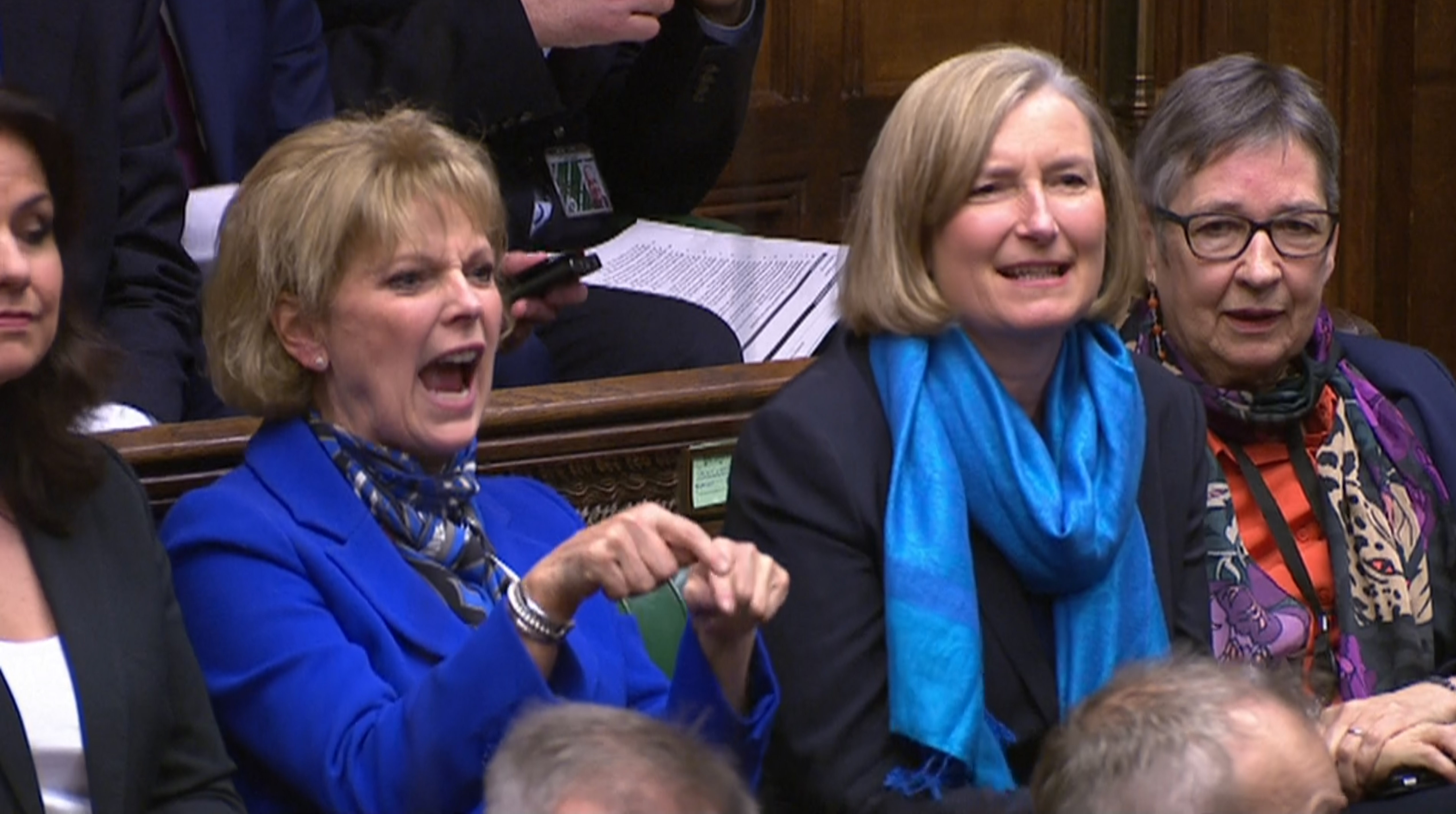 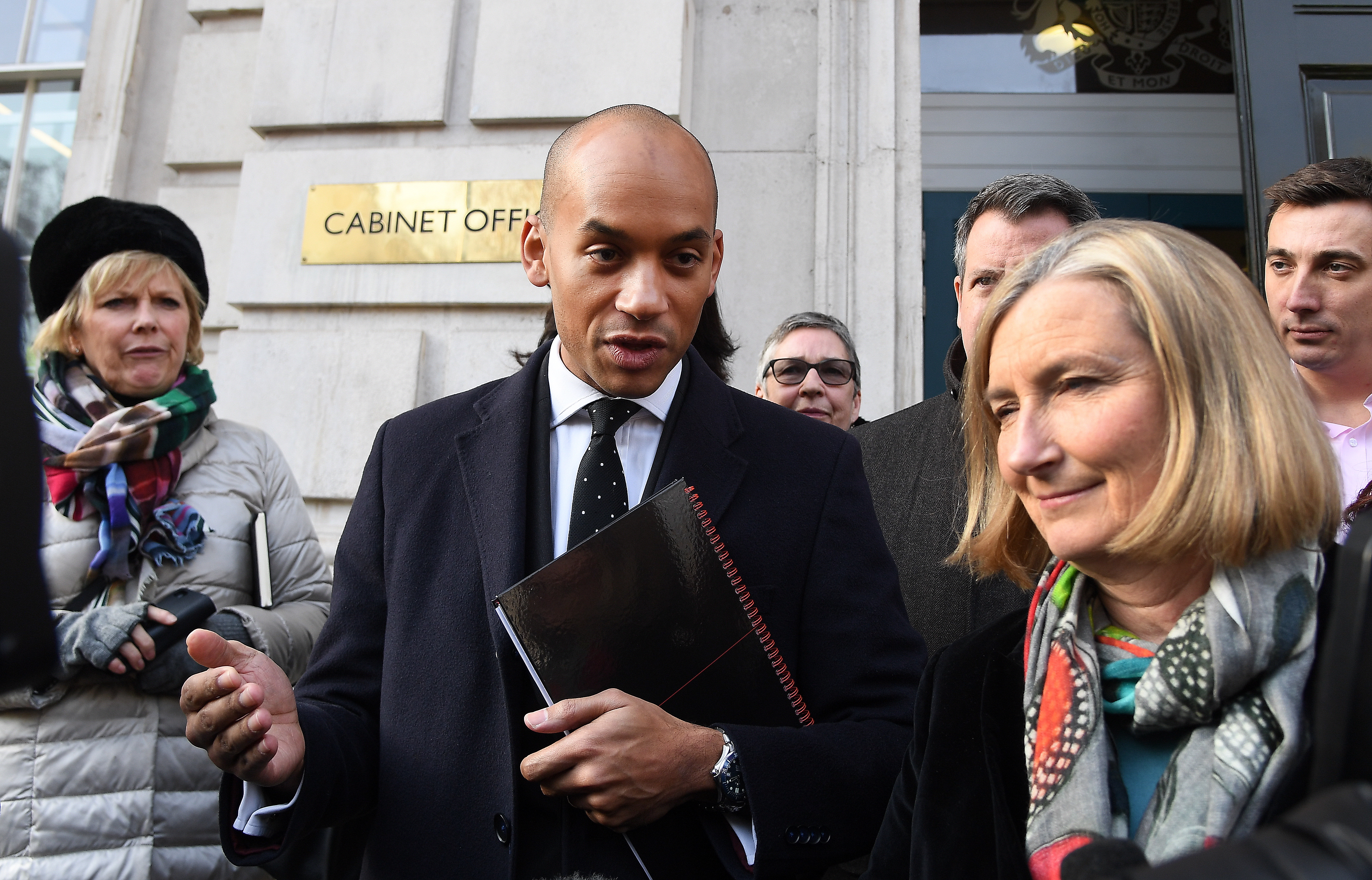 But at the moment it's unclear exactly what the Independent Group MPs stand for and what they will do.

All of them oppose Brexit and want a second referendum.

They don't have a clear manifesto and ex-Tories and ex-Labour MPs working together is sure to result in some arguments, if not fierce debate.