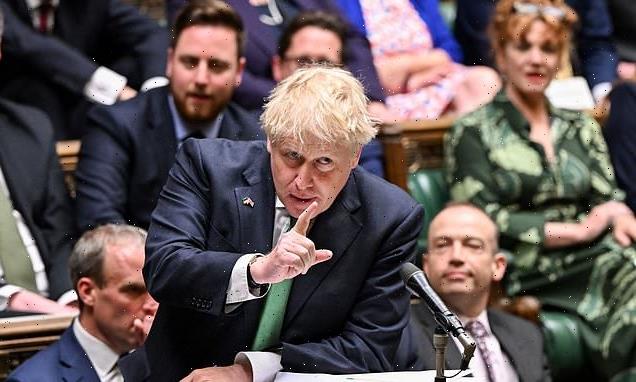 The Prime Minister is facing pressure from Tory backbenchers to harden up legislation to override parts of the Brexit deal, it was claimed last night.

Boris Johnson held a secret meeting with a representative of the European Research Group of Brexiteer Tory MPs on Tuesday night.

A bill to deal with issues over the Northern Ireland Protocol was discussed at the meeting which was also attended by Foreign Secretary Liz Truss, The Times reported. The legislation is due to be published in days. 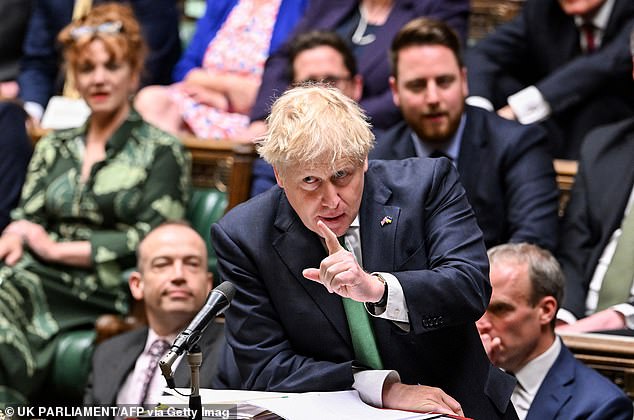 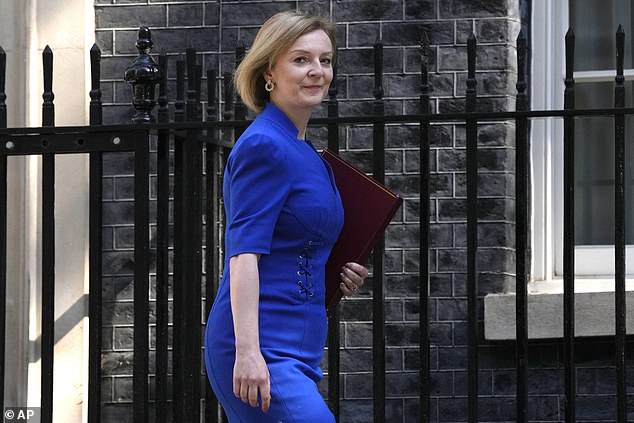 As part of Brexit negotiations, the UK and EU agreed to the protocol which is designed to avoid the need for a border on the island of Ireland.

But this has led to disruption on goods crossing the Irish Sea, with new checks imposed on those moving to the province.

Concerns also have been raised that Northern Ireland’s place within the UK is being undermined.

Ministers intend to use domestic law to override aspects of post-Brexit arrangements unilaterally to reduce the checks.

A Government source last night dismissed suggestions the legislation was dramatically overhauled in recent days, saying: ‘The bill will basically be as advertised a few weeks ago.’