Influential ex-minister Nick Boles said he would resign the Tory whip rather than accept the policy. 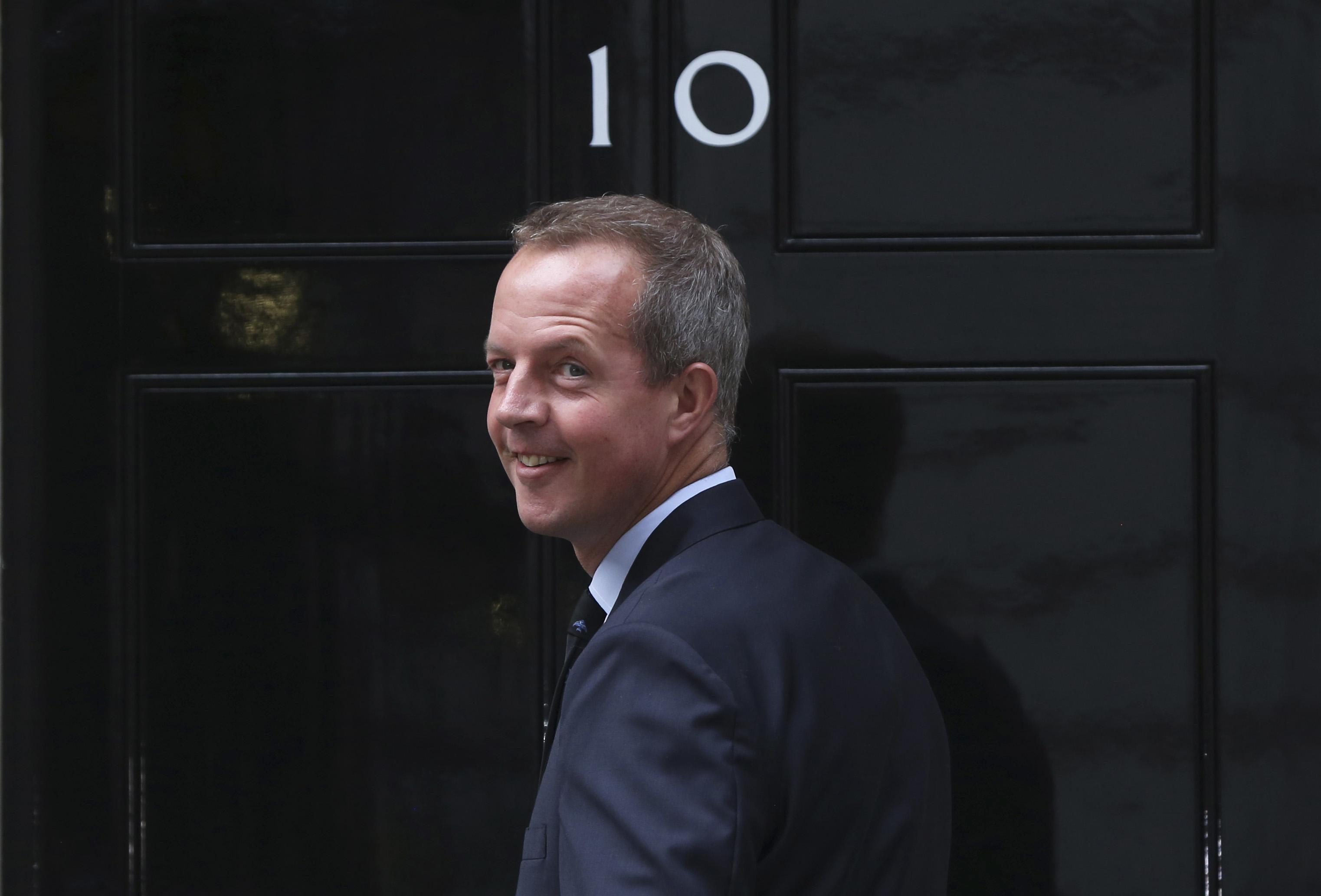 He suggested he would trigger a General Election or see Jeremy Corbyn become PM instead of letting Britain leave the EU with no trade deal.

Ultra-Remainer Anna Soubry also said she would quit the party if Mrs May opted for No Deal.

Their outbursts came after the Cabinet voted to trigger advanced planning for a No Deal outcome.

Mr Boles, a close pal of Environment Secretary Michael Gove, became the first Tory to say he would rather topple the Government.

He wrote on Twitter: "The Cabinet spent this morning discussing preparations for No Deal Brexit.

"I accept that it is prudent for the Government to get ready for all eventualities. But I owe my constituents and my colleagues total clarity about my position.

"If at any point between now and March 29 the Government were to announce that No Deal Brexit had become its policy, I would immediately resign the Conservative whip and vote in any way necessary to stop it from happening."

The message suggests he would be willing to join Labour in passing a vote of no-confidence in the Government.

If half a dozen Tories did the same, Mrs May would lose power – leading to either a snap election or Jeremy Corbyn taking over. 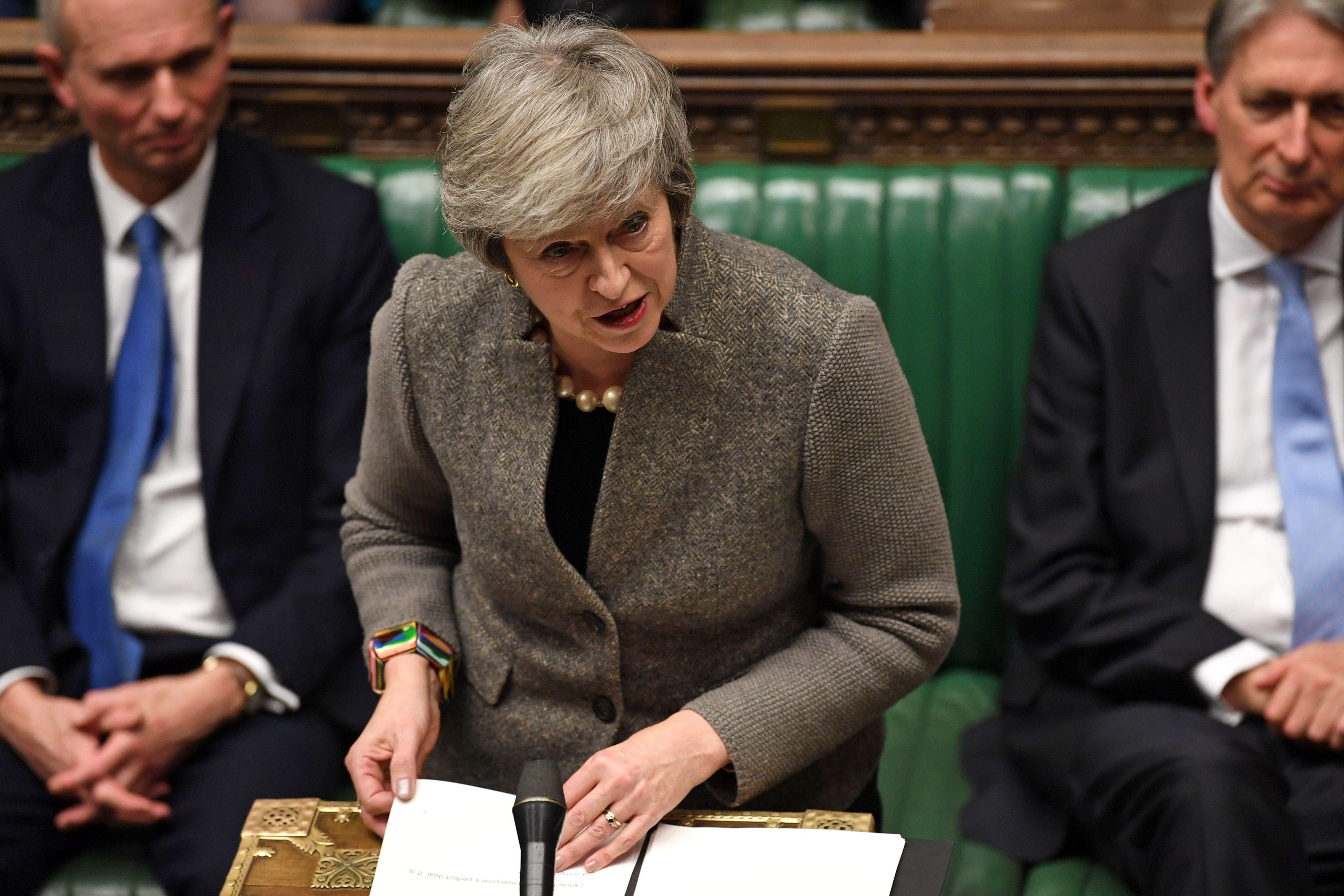 Mr Boles is backing the PM's deal but is also pushing her to pivot to a Norway-style plan B for a soft Brexit.

Ms Soubry, a second referendum campaigner, said in reply: "You, me and other moderate One Nation Tories. Country must come before party allegiance."

Labour's Wes Streeting added: "This is, frankly, what any responsible member of the Cabinet should make clear to the PM, too."

But former Tory MP Douglas Carswell insisted Mr Boles should quit now and trigger a by-election in his Grantham seat.

Despite ramping up No Deal plans today, the Government's policy is still to pursue a comprehensive withdrawal agreement with the EU.

If Mrs May changed course to pursue a No Deal outcome, it's expected multiple Cabinet ministers including David Gauke and Amber Rudd would resign.