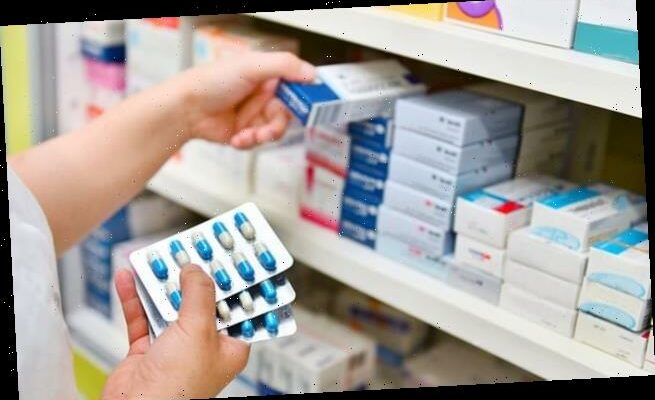 Save our ‘unloved’ high street chemists from extinction, says top pharmacist – as fears grow home-delivered medicines will put them out of business

High street chemists feel ‘under-valued and unloved’ by parts of the NHS and fear for their survival – despite being a lifeline to millions during the pandemic, a leading pharmacist says.

They are not being used enough in the Covid vaccination campaign and are generally held in ‘lower regard’ than other parts of the healthcare world, said Dr Leyla Hannbeck, chief executive of the Association of Independent Multiple Pharmacies (AIMP).

Many pharmacists are worried moves to have medicines delivered directly to patients’ homes will put them out of business, as it will eliminate the fee chemists are paid to check and prepare the drugs. 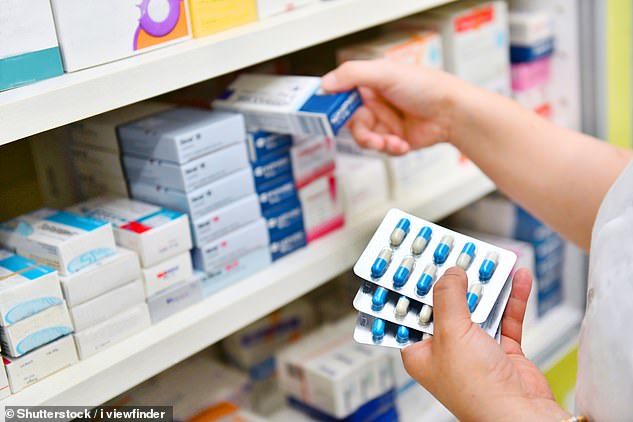 Speaking to The Mail on Sunday, Dr Hannbeck said: ‘The reality we face is yet another crisis in healthcare, as more and more pharmacies close for good.

‘They don’t feel respected. Not by the public they serve, but by other sections of the system, by some health authorities and NHS executives. They see themselves as undervalued and unloved, and they’ve had enough.’ 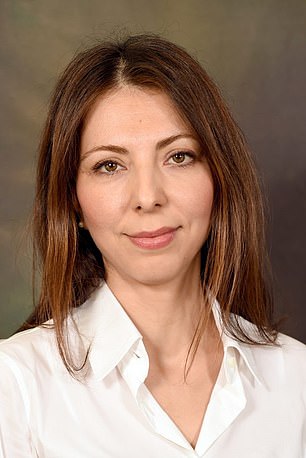 They are not being used enough in the Covid vaccination campaign and are generally held in ‘lower regard’ than other parts of the healthcare world, said Dr Leyla Hannbeck (pictured)

A snobbish attitude among some in the NHS saw pharmacists ‘perceived incorrectly as businesspeople first and healthcare providers second’, while the regard in which they were held was ‘lower than clinical practitioners and GPs’.

Dr Hannbeck said: ‘Pharmacies could be doing more vaccinating now against Covid – the number of pharmacies involved in this drive is still relatively low and could be much higher, particularly as the country is preparing to vaccinate the 18-49 cohort which is approximately 20 million people.’

She said the public highly valued their service, with 1.7 million people visiting daily for medicines and advice.

They enabled many to continue living independently, she added, with nine in ten people living within 20 minutes’ walk of one.

‘Imagine if that presence was gone? Imagine if, instead of ‘Opening Hours’ those signs read ‘Closed’ for good?’ she asked.

‘Who would be there to help people live independently and in their own homes for longer? Who would we go to with all manner of minor ailments and conditions without the need for an appointment? Not the overstretched GPs and certainly not the hospitals.’

The National Pharmacy Association may may strike if Ministers don’t write off £370 million of pandemic support package loans.