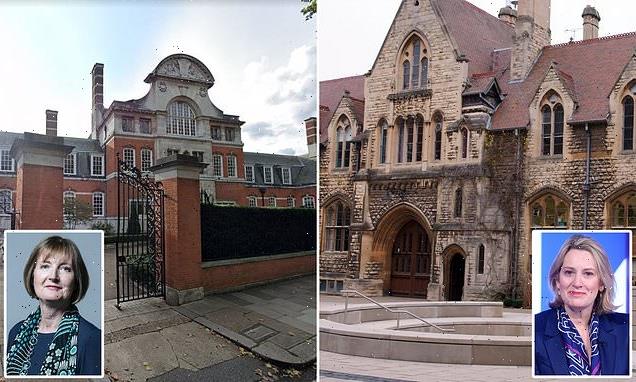 We all know about the ‘Old Boy’s Network’, with schools such as Eton and Harrow serving up many of the UK’s prime ministers.

But new research shows the Old Girls’ Network is just as powerful.

Attending an elite school was also instrumental in helping women meet and marry elite men who could advance their careers, the research found. 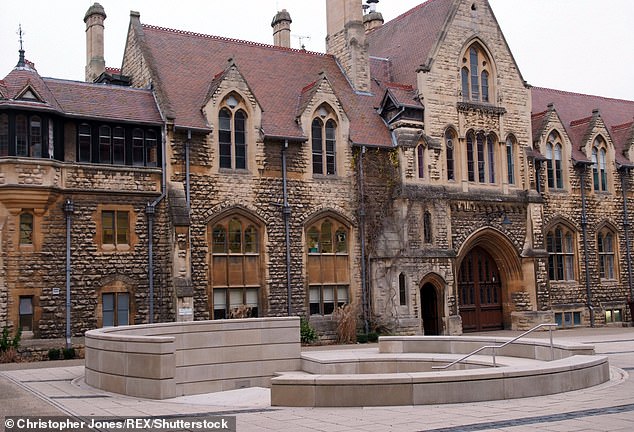 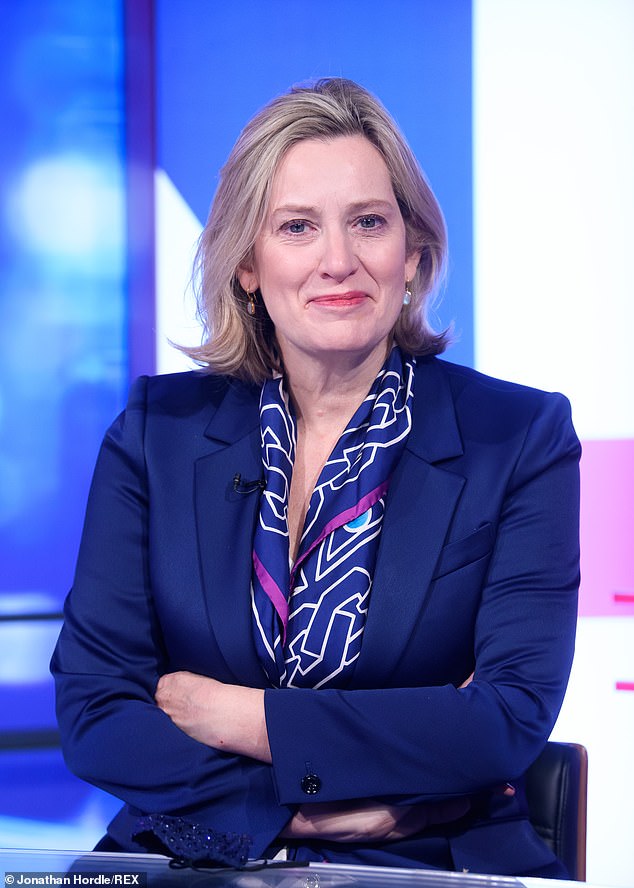 And private members’ clubs also played a role, such as the Albemarle Club, the University Women’s Club, the Literary Ladies’ Club and, in more recent times, the Reform Club and the Athenaeum Club.

Co-author, professor Aaron Reeves of Oxford University, said: ‘There has been surprisingly little attention given to the alumni of elite girls’ schools, especially given the enduring influence that some of these schools have had on propelling their alumni in positions of power and influence.’

Professor Sam Friedman of the London School of Economics added: ‘These results illustrate that elite girls’ schools are important engines of inequality.

‘That certain old girls are 20 times more likely to reach an elite position than other women surely makes a mockery of the notion that equality of opportunity exists in contemporary Britain.’

The research, which also involved Exeter University, looked at historical analysis of the 120 years of data contained in Who’s Who.

The paper, called ‘Is there an Old Girls’ Network?’, aimed to see whether private girls’ schools have the same effect on the trajectories of women as leading private boy’s schools do so with men.

At the peak of their power, elite girls’ schools educated 12 per cent of Who’s Who entrants.

However, the research found these elite girls’ schools have been ‘consistently less propulsive than their male-only counterparts.’ 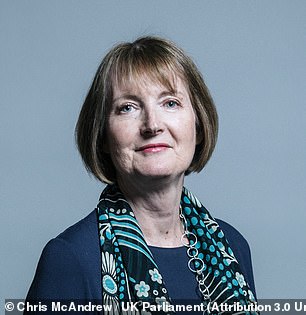 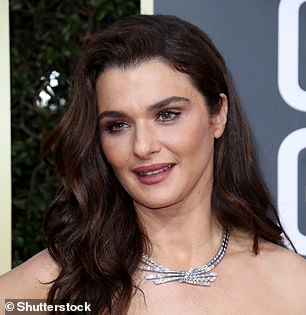 Previous research, also based on Who’s Who, has indicated that the alumni of nine leading boy’s public schools, known as the Clarendon Schools, are 35 times more likely than other male peers to reach the most powerful elite positions.

The Clarendon Schools educated 17 per cent of male Who’s Who entrants.

The authors argue that this difference is ‘rooted in the ambivalent aims of girls’ elite education,’ where there has been a longstanding tension between promoting academic achievement and upholding traditional gender norms.

Who’s Who, the leading biographical dictionary of ‘noteworthy and influential’ people in the UK, has been published every year since 1897.

Many entrants are included automatically upon reaching a prominent occupational position, such as MPs, peers, judges, senior civil servants and heads of public bodies.

The rest are selected based on ‘a noteworthy professional appointment or sustained prestige, influence or fame.’

The paper, published in the British Journal of Sociology of Education, found that half of the listed women who attended the 12 elite girls’ schools, also attended Oxford or Cambridge.

It also found that elite women who attended these schools were more likely to have direct connections to other people in Who’s Who, particularly spouses.

It said: ‘Here, in a context of entrenched masculine domination and powerful institutional and cultural barriers to occupational progress, women often relied on male partners to facilitate access to elite positions.’

It argued that, while elite boys’ schools have always been network hubs, elite girls’ schools ‘provided the resources and platform for many women to meet elite men who may have directly or indirectly (through their networks) aided their career.’