A TODDLER found seriously ill at a home in Wales has died in hospital- as cops launch a probe into the tragedy.

Detectives say the two-year-old was involved in an "incident" before their death. 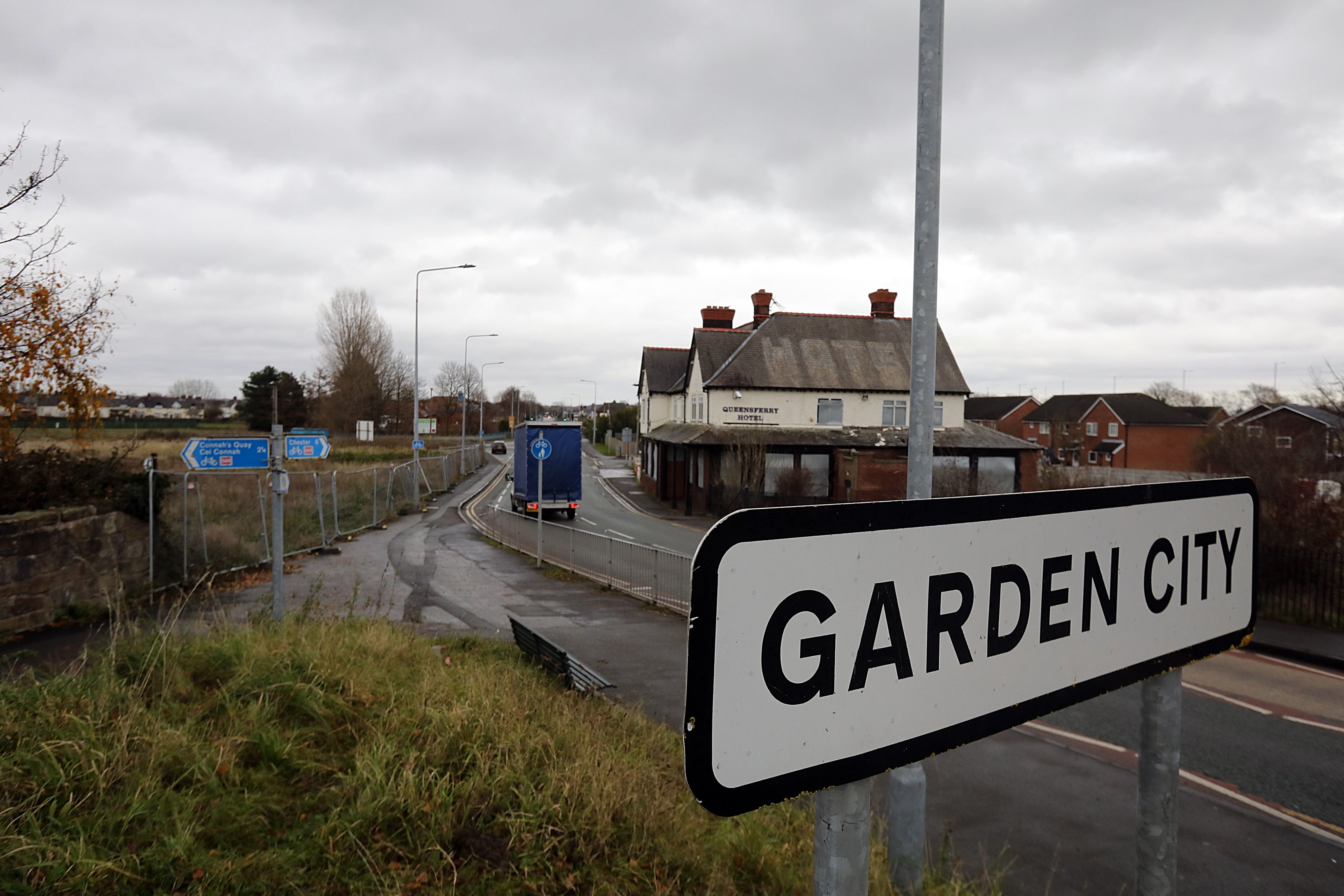 Police and paramedics were called to a home in Deeside, Flintshire just after 10pm on Saturday.

The little one was rushed to hospital in Chester by ambulance staff, and then later transferred to Alder Hey Children's Hospital in Liverpool.

The toddler's death is being treated as unexplained, and officers have launched an investigation into the circumstances.

A spokesperson from the force said: "Police were called shortly after 10pm on Saturday night by ambulance colleagues, to an incident involving a two-year-old child at a property in Garden City, Deeside.

"The child was taken to hospital in Chester by ambulance staff and then later transferred to Alder Hey Children’s Hospital, Liverpool, where they sadly died last night.

"The death is currently being treated as unexplained, and we are working with partner agencies to investigate the circumstances of the incident."

Anyone with information is urged to call police on 101, quoting reference Z119454.