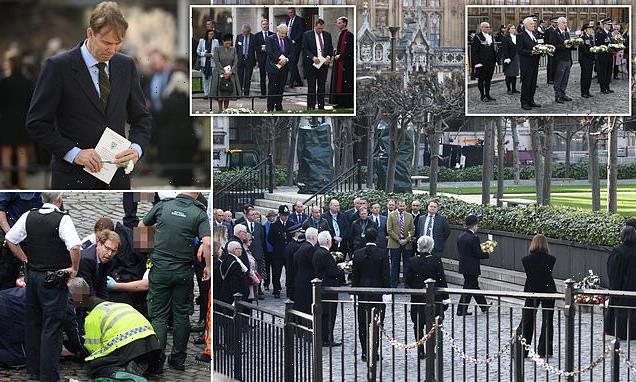 Tobias Elwood – the MP who tried to save dying terror hero PC Keith Palmer – stifled tears today as he thought back to Westminster Bridge’s terror attack on the fifth anniversary of the outrage.

As he left the service at St Margaret’s Church, Westminster Abbey, today raw emotion was etched across his face as he recalled the horrors of March 22, 2017.

Mr Elwood tried to save PC Palmer after he had been knifed by extremist Khalid Masood, 52, and gave him CPR despite fears of a second incident.

The image of him helping the fallen police officer came to symbolise the tragedy in the following weeks. 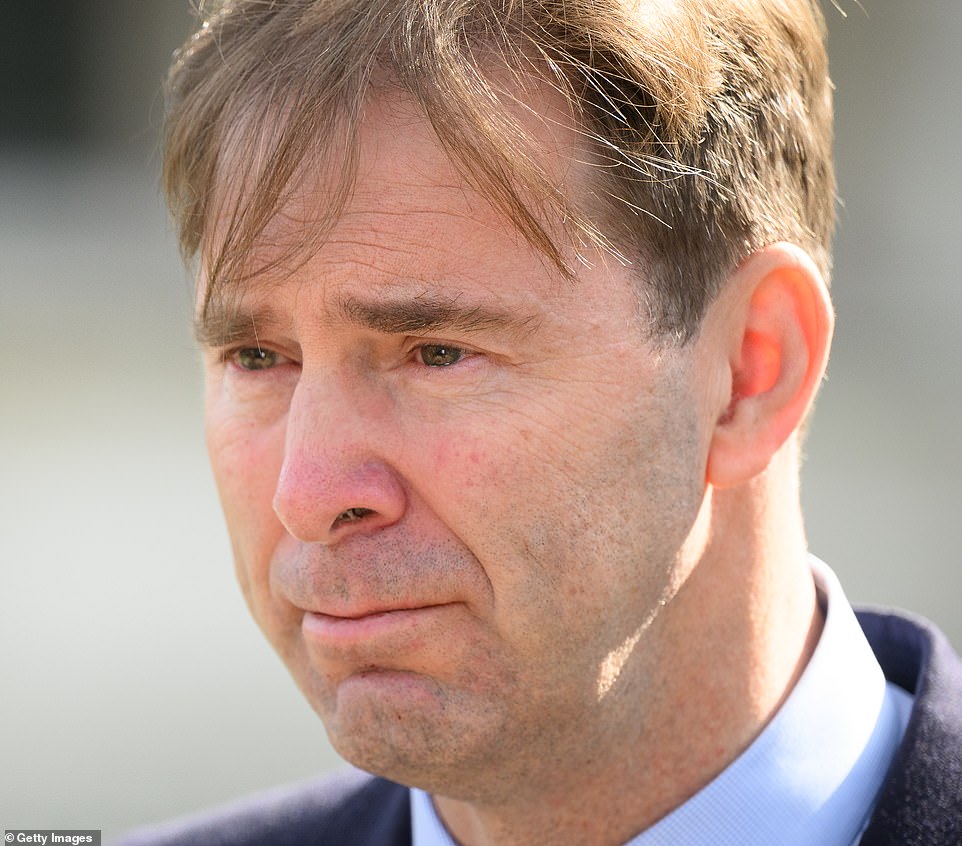 Mr Elwood tried to save PC Palmer after he had been knifed by extremist Khalid Masood, 52, and gave him CPR afterwards 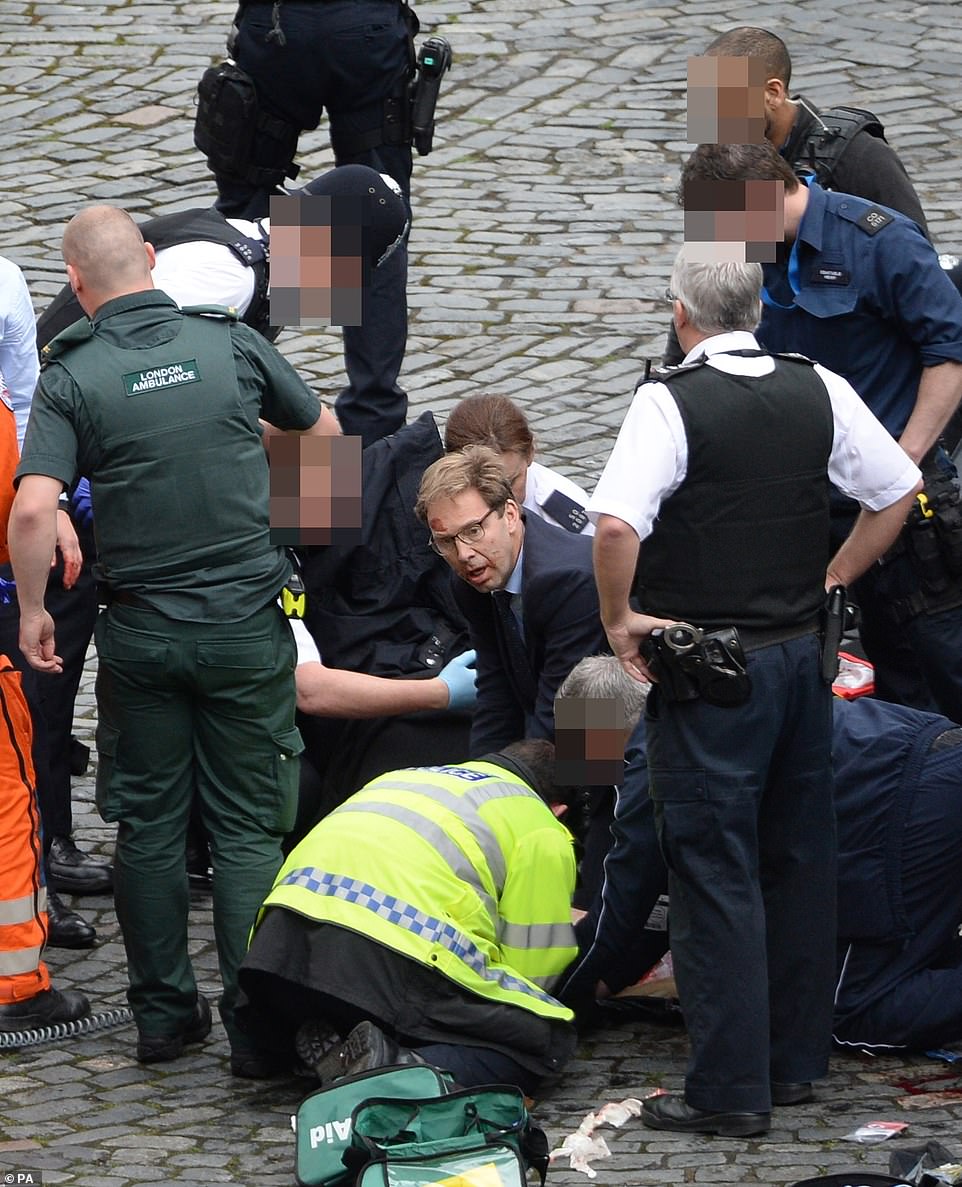 Mr Ellwood (centre) helps emergency services attend to a police officer outside the Palace of Westminster, London, after PC Keith Palmer was stabbed 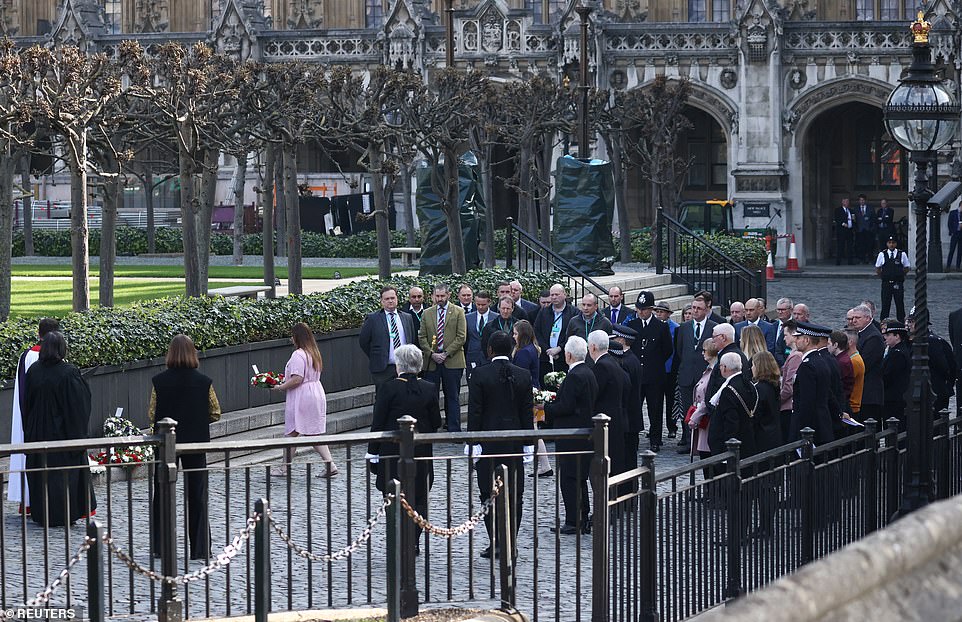 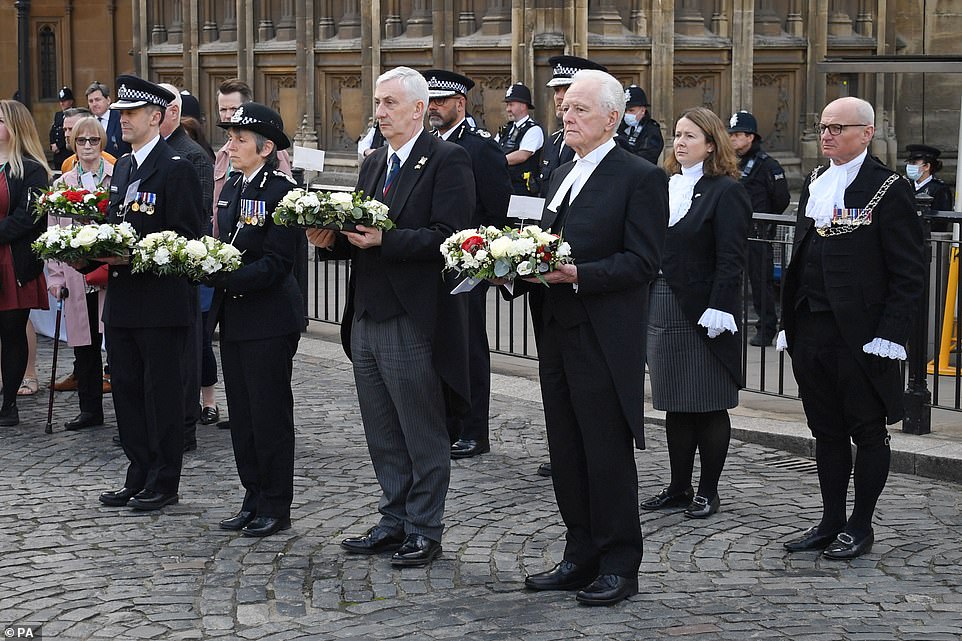 Wreathes being laid at the memorial plaque to PC Keith Palmer in the Palace of Westminster, London to mark the fifth anniversary of the Westminster Bridge terror attack

At the service Boris Johnson said London emerges ‘stronger, brighter and greater’ when faced with atrocities such as the Westminster attack.

The Prime Minister paid tribute to the victims at the service, which was also attended by Home Secretary Priti Patel and Metropolitan Police Commissioner Dame Cressida Dick.

Mr Johnson said he joined the congregation, which included friends and family of the victims, ‘not to mourn, nor to add more tears to those already shed’.

He said: ‘Instead I am here to celebrate the lives of Andreea, Aysha, Kurt and Leslie. They were each taken from us far too soon.’

US tourist Kurt Cochran, 54, Romanian tourist Andreea Cristea, 31, and Britons Aysha Frade, 44, and Leslie Rhodes, 75, were killed in the attack, as was PC Keith Palmer, 48, as he protected the Houses of Parliament.

Khalid Masood mowed down pedestrians and stabbed Pc Palmer, before being shot dead by police in the grounds of Parliament. 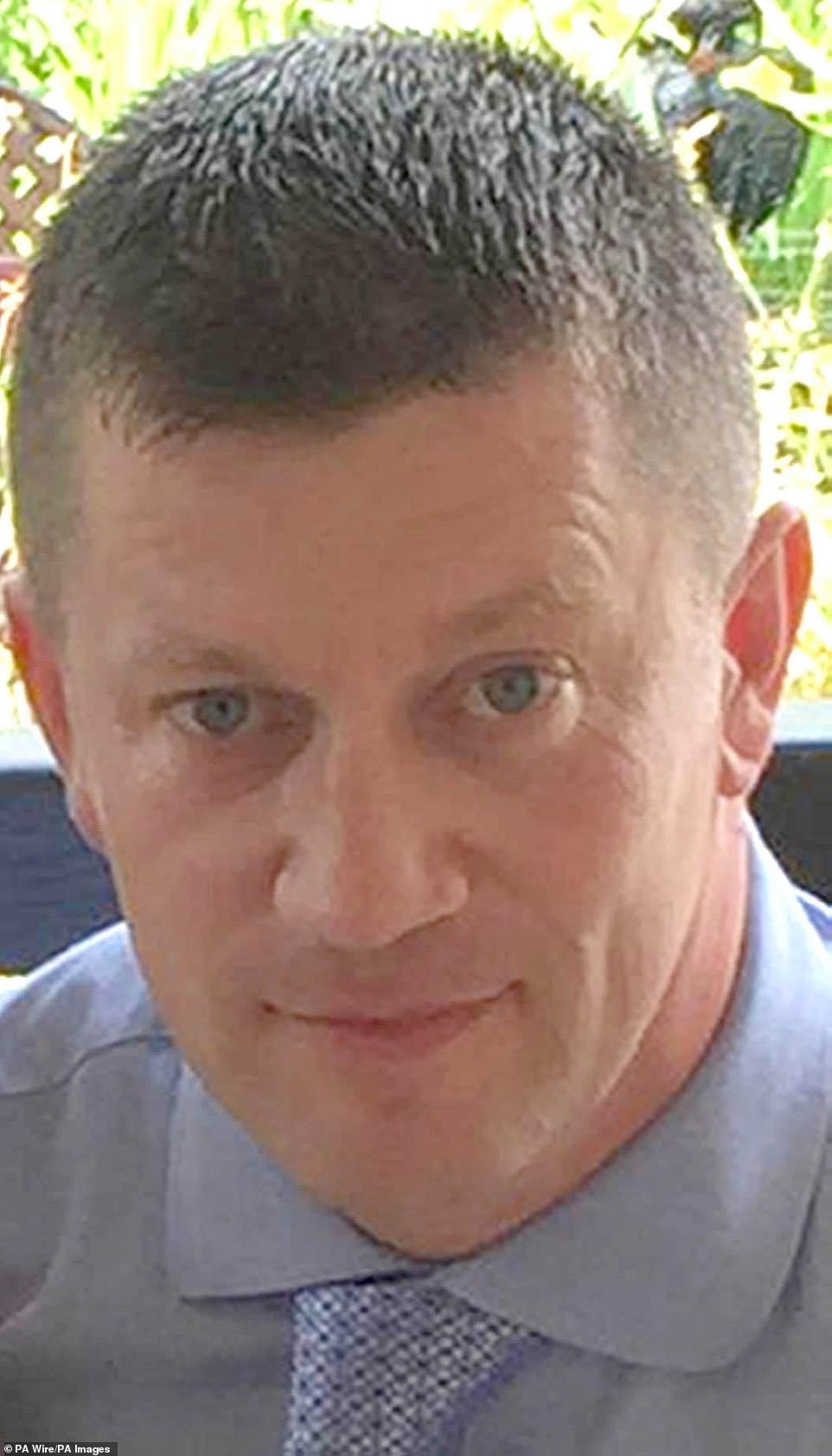 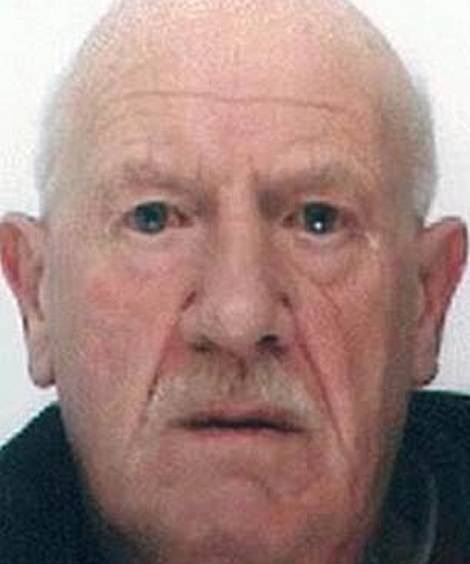 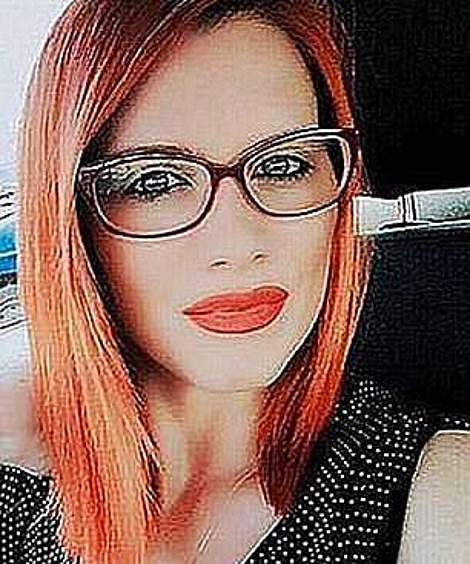 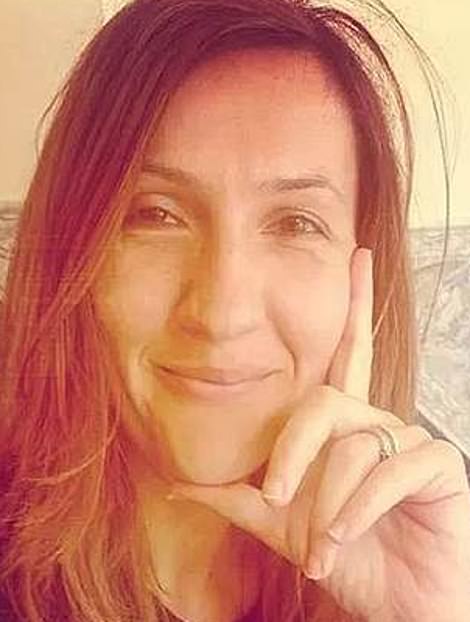 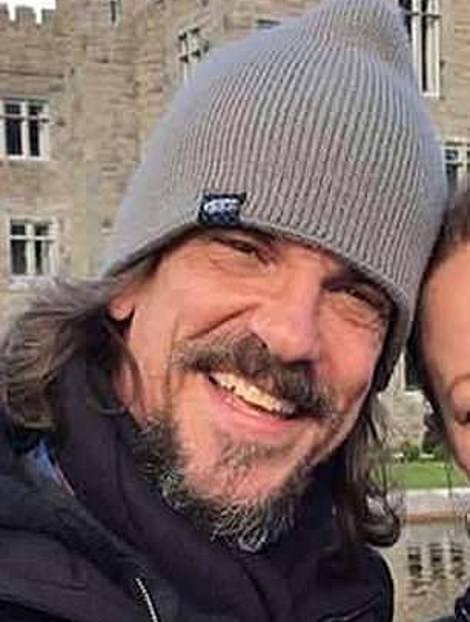 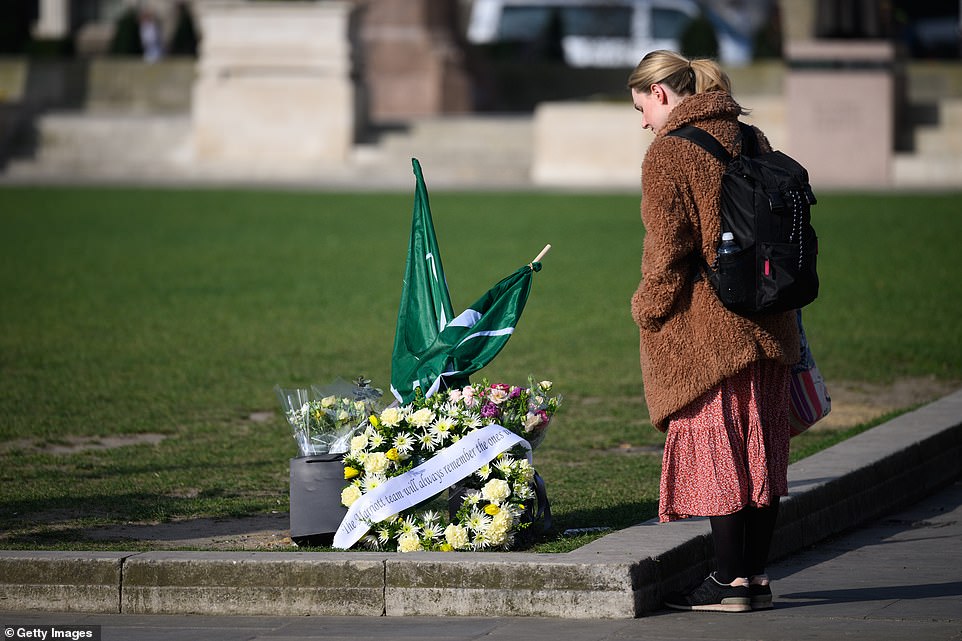 A woman stops to look at a floral tribute to those killed in the Westminster terror attack, on March 22, 2022, in London 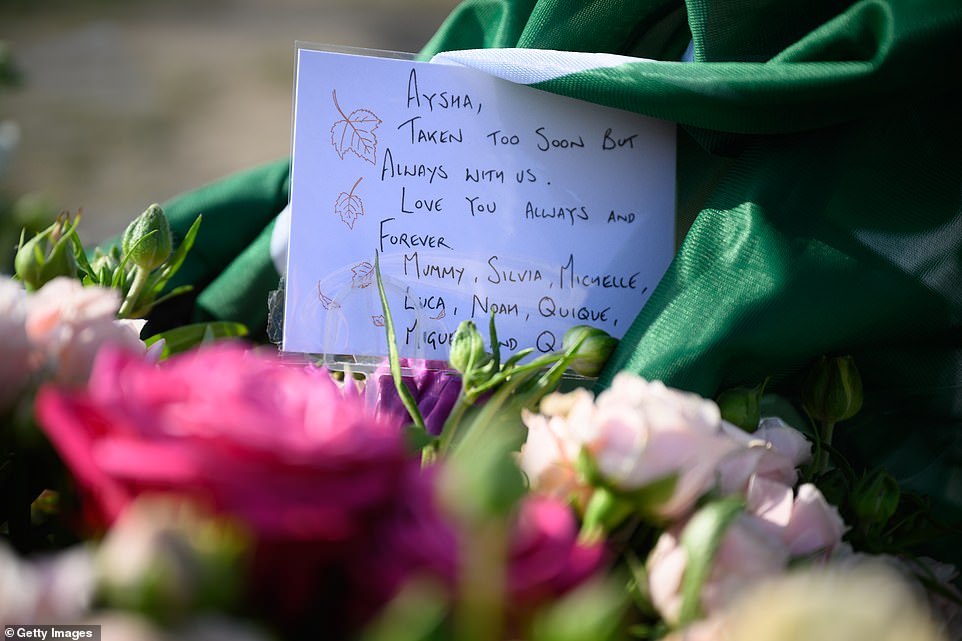 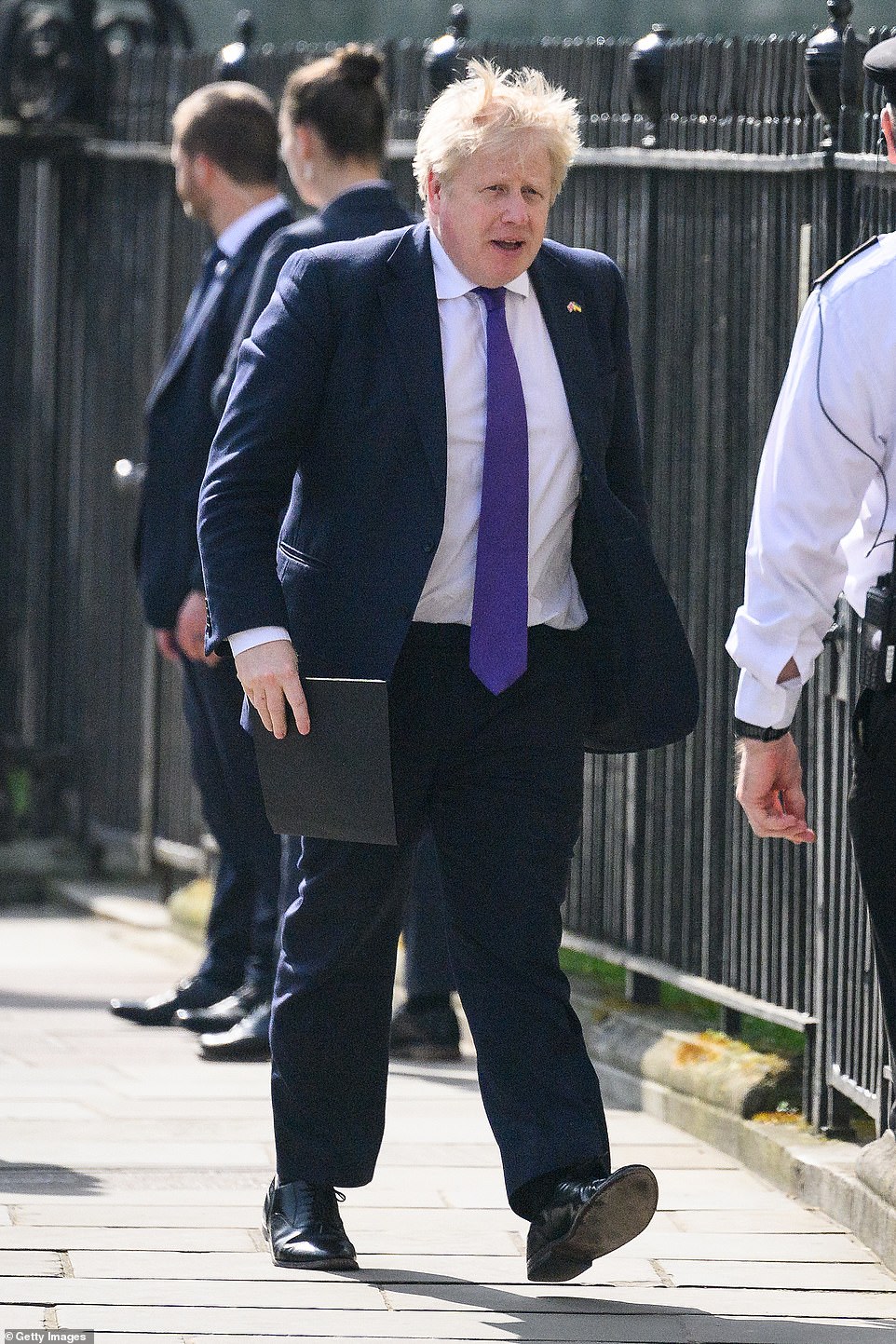 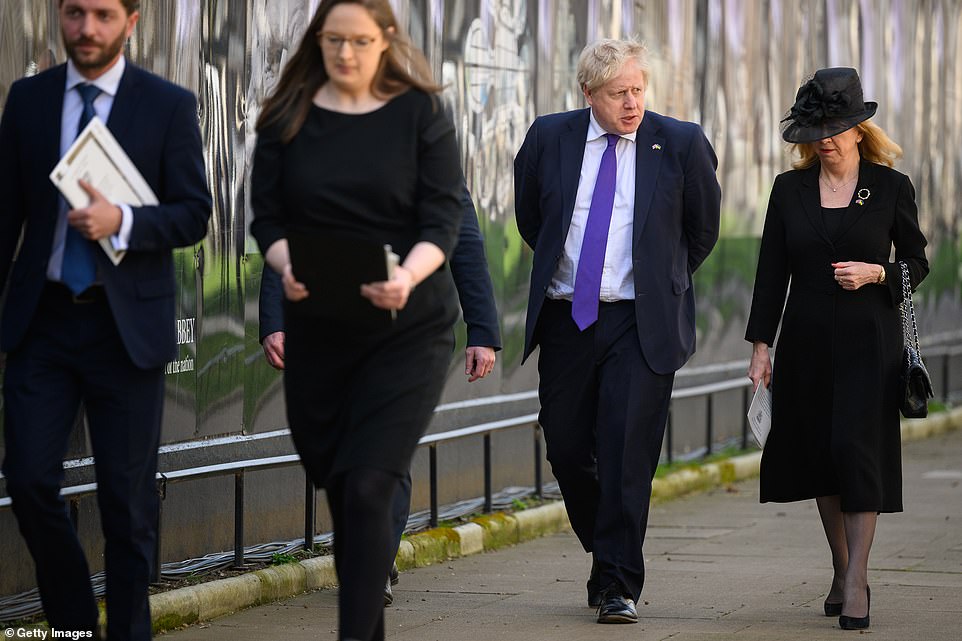 He said PC Palmer was ‘a man whose actions that bright spring day showed him to be truly the best among us, and whose courage and sacrifice remain an inspiration to us all’.

Mr Johnson also wanted to celebrate the ‘skill and bravery’ of the other police officers who ‘risked themselves to save countless lives, and who, in many cases, are even today still putting themselves between the innocent and those who would do us harm’.

He added: ‘I am here to celebrate the selflessness and compassion of everyone who rushed to the aid of strangers that day. Paramedics, commuters, tourists, MPs who didn’t cross over the road but put themselves in harm’s way to help others in their moment of need.’

The Prime Minister also paid tribute to London, and said: ‘This unique city, this fantastic city, which over so many centuries has taken whatever anyone cares to throw at it, and has emerged ever stronger, brighter and greater.

‘And that is thanks to the incomparable spirit of the people within it, and that is the spirit that we remember as we celebrate today.’ 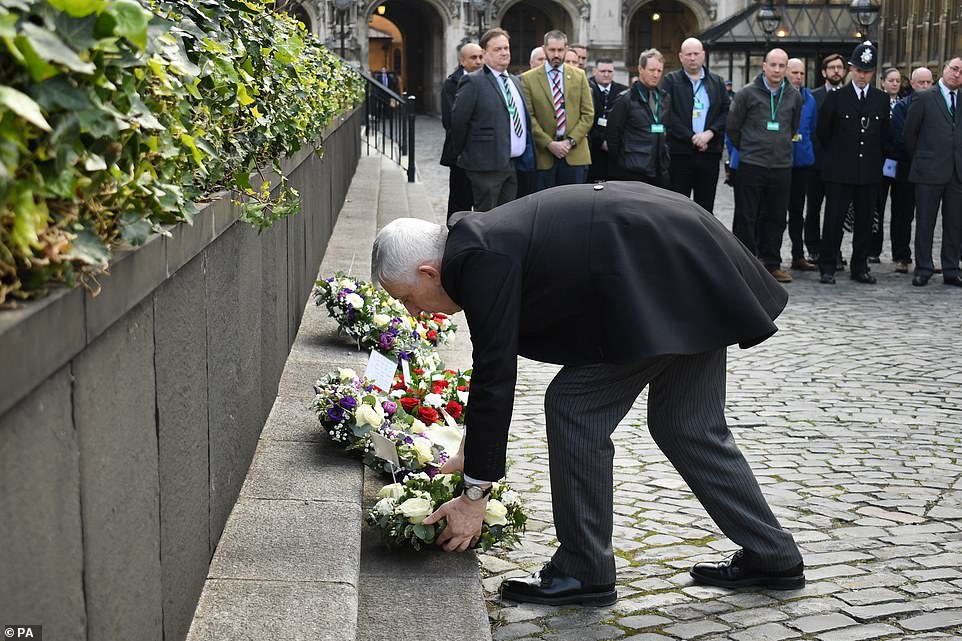 Speaker of the House of Commons Sir Lindsay Hoyle laying a wreath at the memorial plaque to PC Keith Palmer in the Palace of Westminster, London 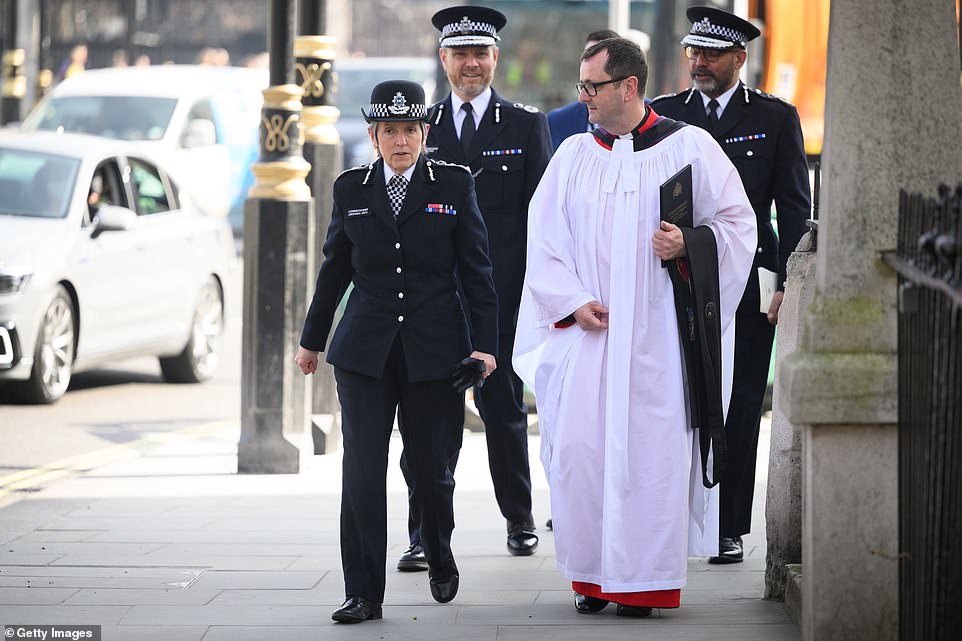 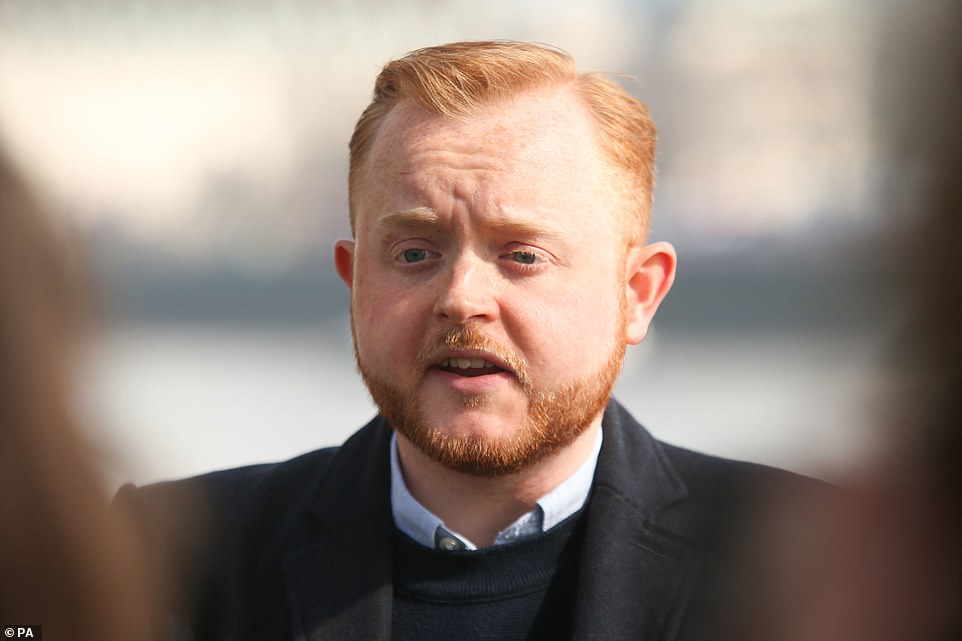 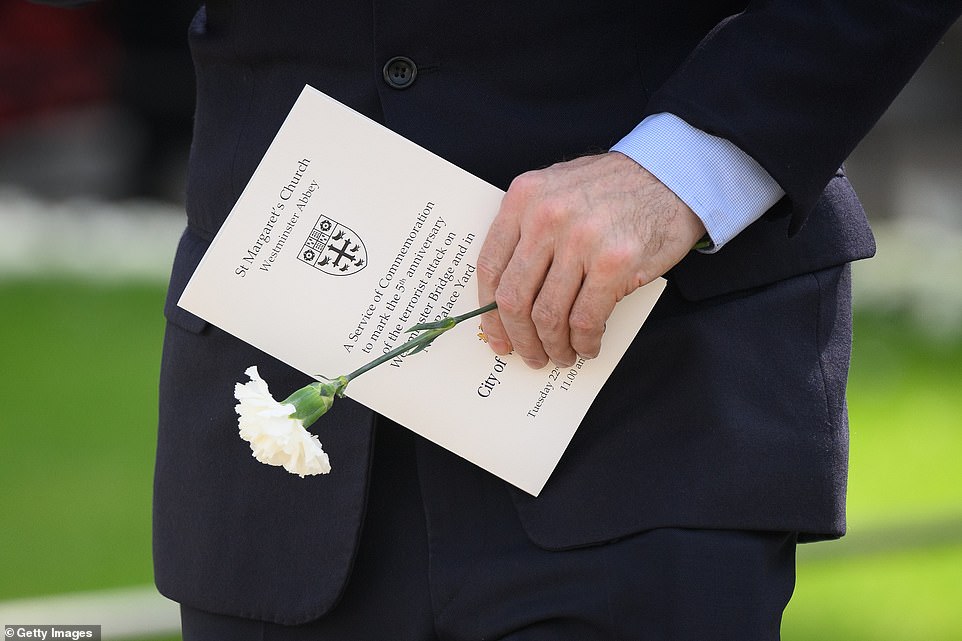 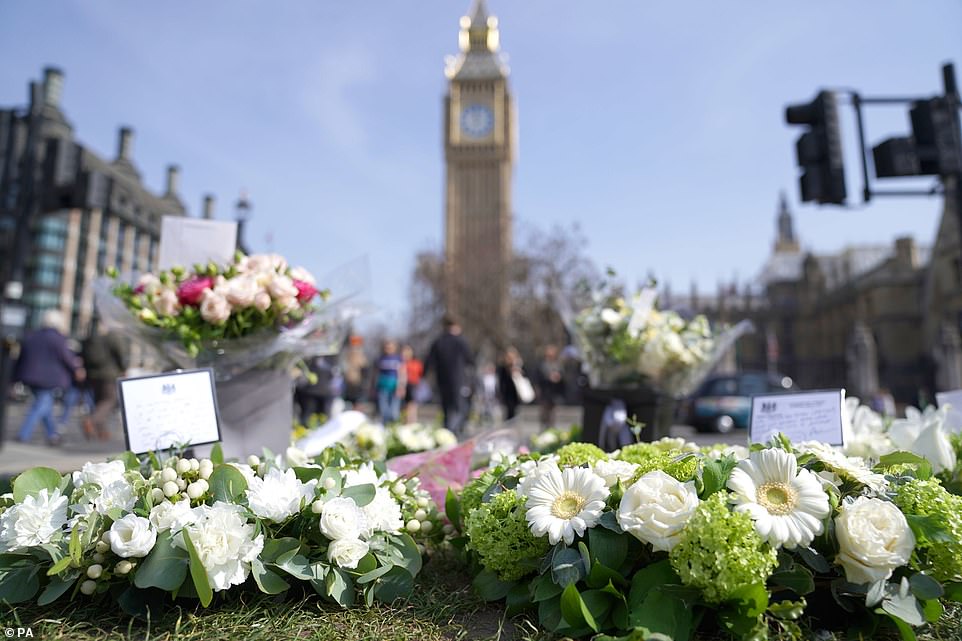 Following the service he laid a single white flower on the green outside the church, Westminster Abbey said.

In the Commons, at the start of business on Tuesday, Speaker Sir Lindsay Hoyle said: ‘Today marks the fifth anniversary of the death of Pc Keith Palmer, who died in the line of duty protecting this Parliament from a terrorist attack.

‘His sacrifice will not be forgotten.

‘May I express on behalf of the whole House our sympathy with his family, friends and colleagues on this sad anniversary.’

Justice Secretary Dominic Raab joined the Speaker in sending his sympathies to the family of Pc Palmer.

The Metropolitan Police tweeted a photograph of Dame Cressida laying a wreath in Parliament’s New Palace Yard, while a service will also be held on Westminster Bridge where London mayor Sadiq Khan is due to speak.

The Met said: ‘Five years on from the Westminster Bridge terror attack, we remember those who lost their lives on that dreadful day.

‘Pc Keith Palmer, Aysha Frade, Kurt Cochran, Leslie Rhodes and Andreea Cristea. Our thoughts are with their friends and family, as well as the many survivors.’