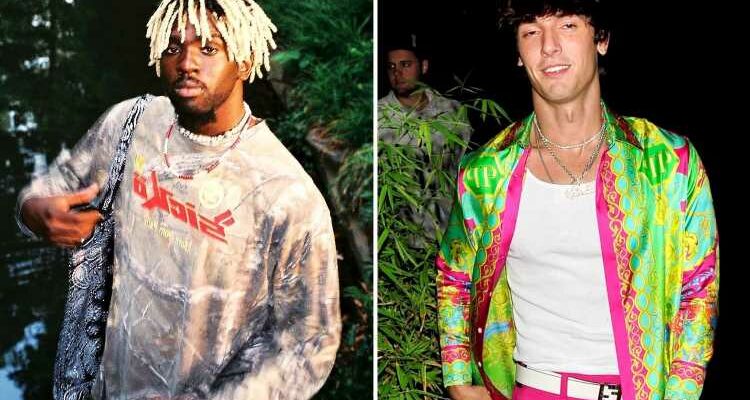 TIKTOK star Bryce Hall allegedly got into a heated fight with Pretty Boy Larry at friend JRod's birthday party over a mystery girl.

The brawl was caught on camera and showed Bryce – a self-described "party animal" – shoving his hand into Larry's face, who then punches him. 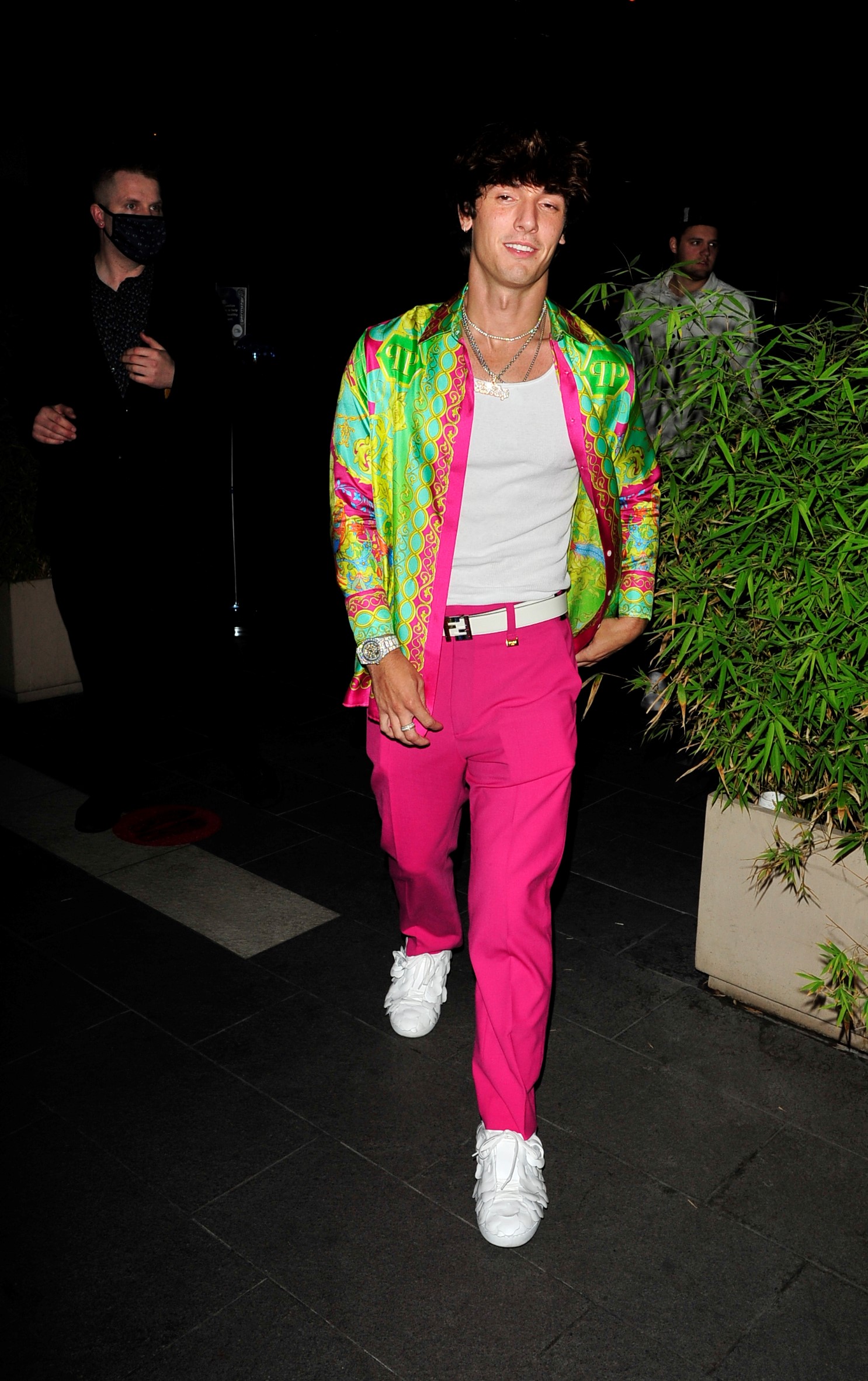 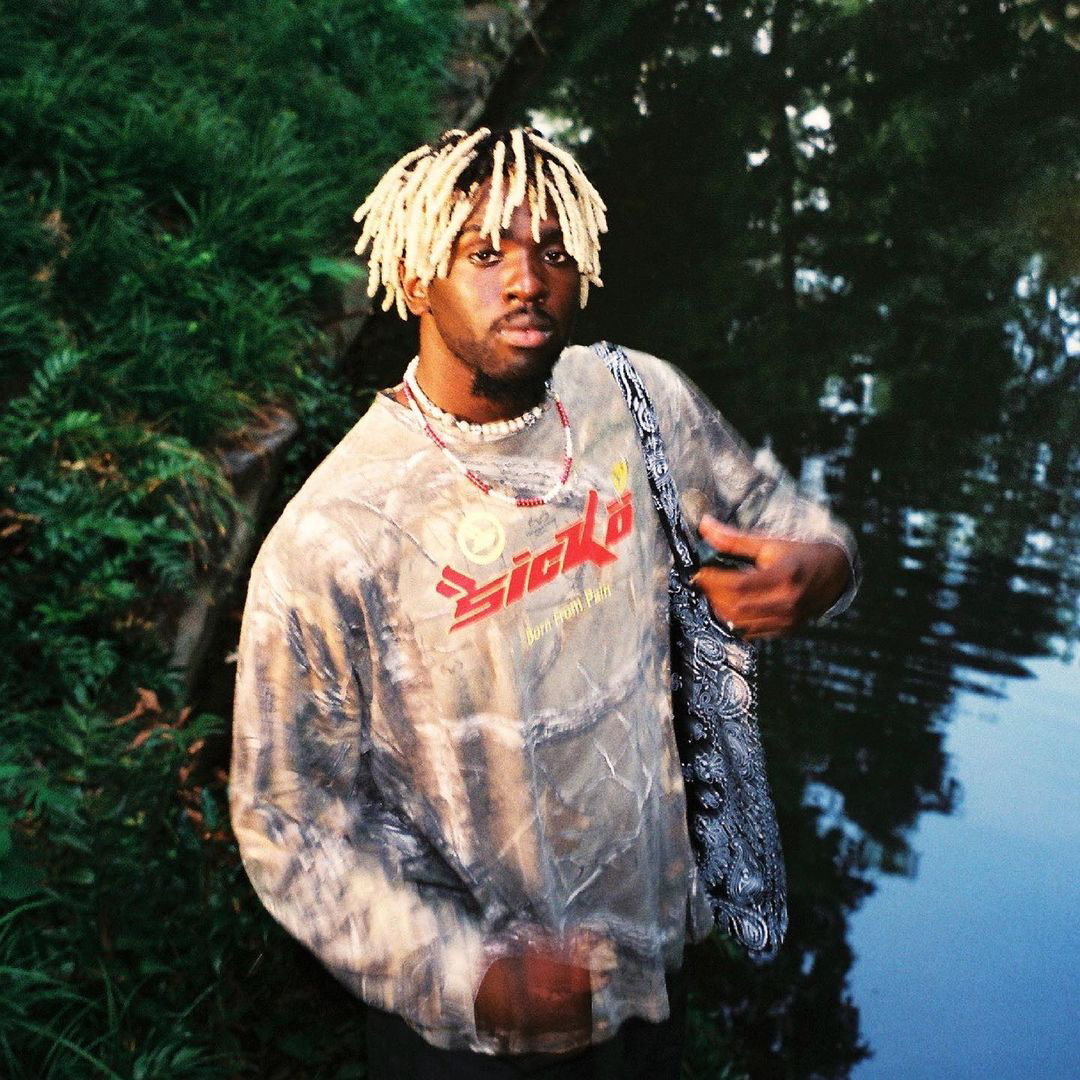 Hall, 22, and Larry are surrounded by a crowd of onlookers as the social media sensation appears to taunt his rival, saying: "Talk to the hand".

Someone eventually jumps in and separates the two for a few seconds before they brawl again and are chased outside.

Hall has not commented to clarify what happened but Hollywood Fix's video caption claims the punch-up was over a girl.

On Friday, he fired off a tweet accusing Larry of "trying to fight me for clout".

On Instagram, the 22-year-old said: "We kinda let everybody and their moms in which resulted in random clout chasers trying to fight me."

Talking about his own birthday plans, he said: "This time for my birthday party we are gonna have a list. If your name is not on the fu**ing list, don’t bother coming because I have 8 giant a*s security guards enforcing that sh*t."

But Larry told Hollywood Fix the fight broke out over a woman and said he had no idea who the social media phenomenon was at the time.

The fashion designer then claimed the girl put her Instagram handle in his phone right in front of Hall.

This prompted the Sway House co-founder to get up in Larry’s personal space, urging him to leave, before the altercation in the video took place.

Hall is known for his shenanigans which he carries out with a group of friends, including eating hot wings so spicy they’ve sent people to the hospital, driving a fake police car around LA, and partying.

He's gotten into quite a few brawls over the years and was once banned from Playlist Live after picking up his opponent and slamming him on the pavement. 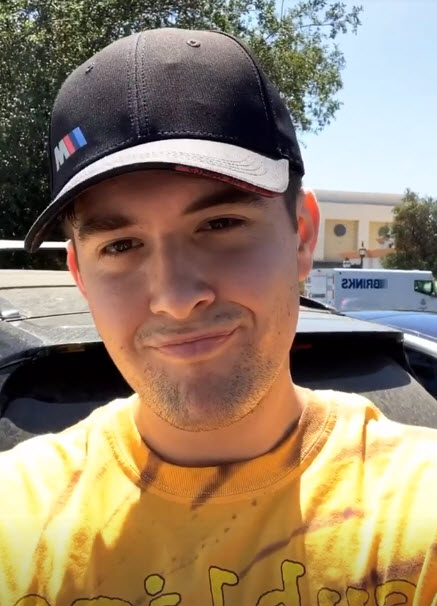