A poll of 1,500 mums and dads revealed nine in 10 used an alternative name for their baby while pregnant, with ‘Button’, ‘Sprout’ and ‘Pebble’ also popular monikers. 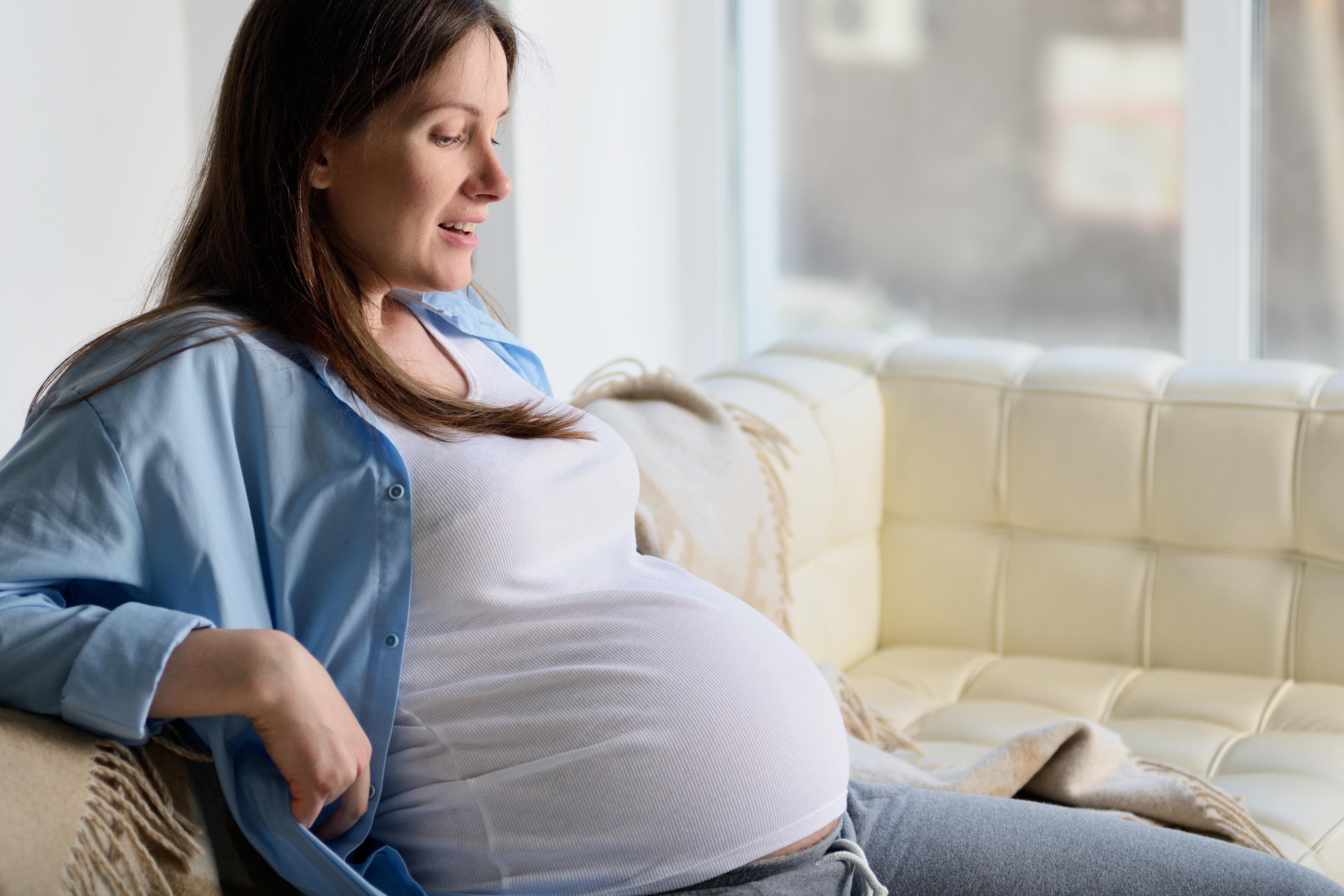 Overall the nation’s favourite bump nickname is ‘Bean’, used by one in 10 expectant couples.

‘Jellybean, ‘Sprog’ or ‘Spoglett’ and ‘Little Man or Little Miss’ also feature in the top 25, as well as ‘Prawn’, ‘Monster’ and ‘Bambino’.

But for 55 per cent, the bump’s nickname stuck and they continued to use it well after the birth.

And for one in 20 parents, it even ended up influencing the final name given to the child.

The study was conducted by ChannelMum.com, whose founder Siobhan Freegard said: “Choosing a bump nickname is a modern rite of passage where the child really starts to feel like an individual person.

"Becoming a parent starts long before your baby is born and naming the bump is the first step to bonding with your tot.

“But with Bean revealed at the nation’s number one bump name, it’s interesting to see how many of the other top nicknames relate to food – maybe mums’ cravings are helping couples choose?”

The study revealed that parents undergoing IVF chose Elsa, Olaf and Snowflake as the most common names given to frozen embryos – after the hit Disney film Frozen.

And for almost three in 10 prospective parents, their choice of nickname was inspired by the blurry image of an ultrasound scan.

Others started referring to their bump using a term related to where the baby was conceived, it’s due date or descriptions of what their baby looks like in pregnancy books or apps.

And a fifth put the nickname down to cravings that mum felt during the pregnancy.

The main reason 61 per cent of parents applied a nickname to a burgeoning bump was to stop having to refer to their unborn child as ‘it’.

But one in 12 recall someone else using the nickname first, and then found themselves using it throughout the pregnancy.

However, the silly name proved to be a source of embarrassment for 16 per cent, with many parents only using it with their partner – never in public.

It also emerged two thirds believe giving a nickname to a baby bump helps parents-to-be bond with the child before it’s born, according to the research.