Gordon Miller tormented Belulah Walters, 80, and her 83-year-old husband Brian by stopping them from using their garage for four years and even secretly making their garden smaller while they were away on holiday. 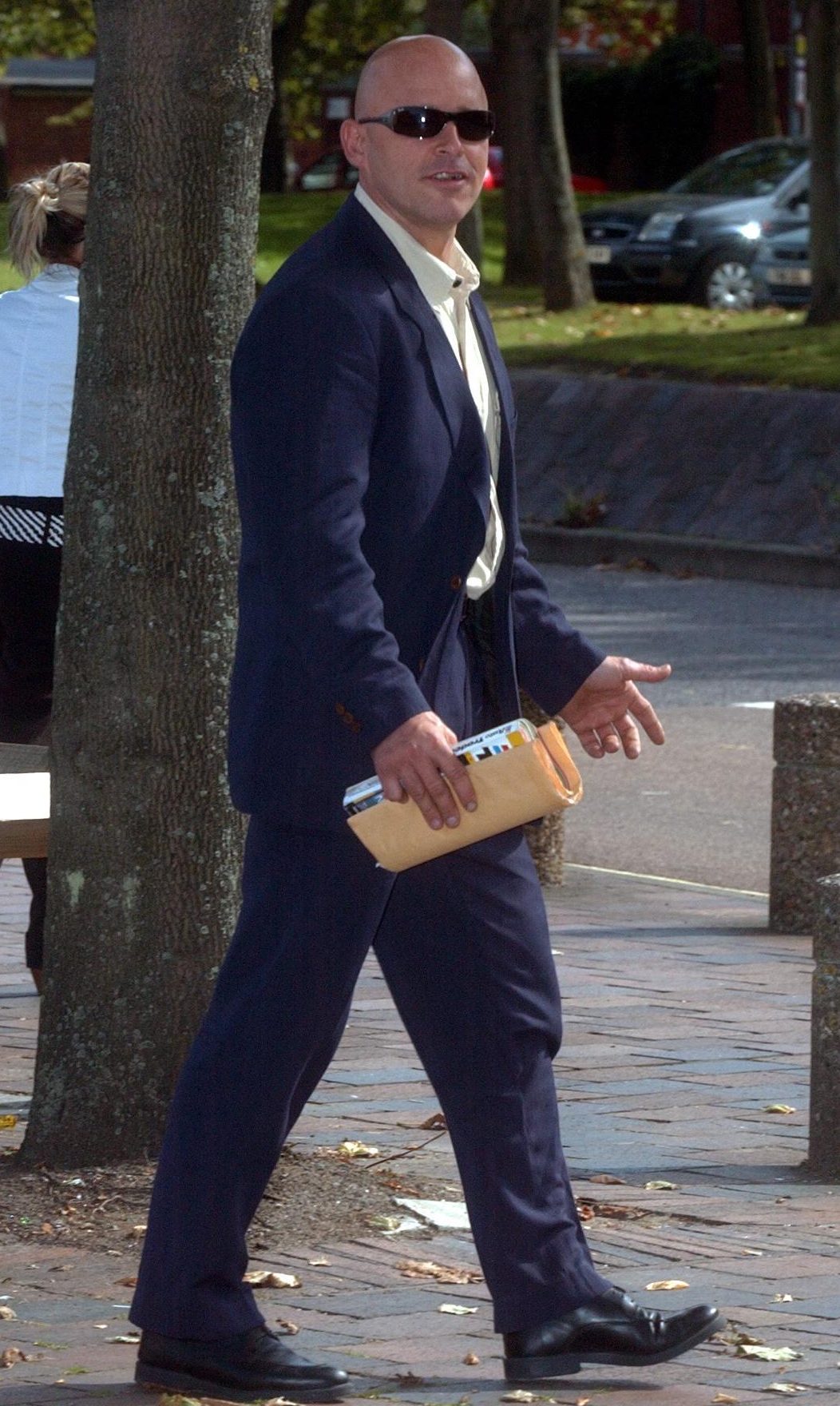 The 52-year-old is now wanted by cops after he failed to turn up and answer harassment charges – instead jetting off to Turkey to get private dental work done.

Miller is no stranger to neighbourhood clashes and once clamped a woman in the process of completing a three-point turn on his street.

He also even attempted to clamp a moving vehicle.

Miller was jailed for three-years for blackmailing motorists he had clamped in 2005. 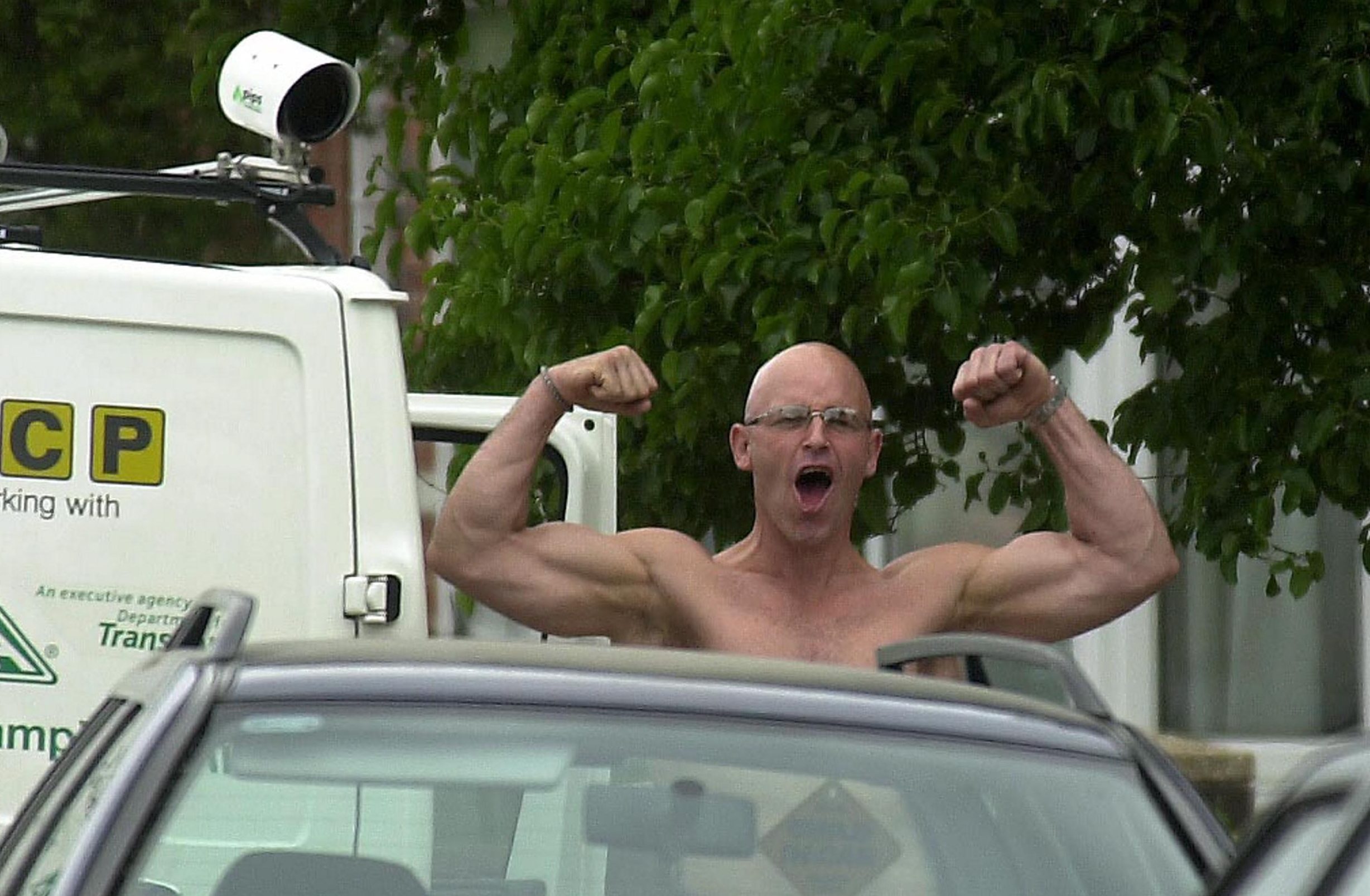 The self-employed builder has denied harassing the Walters but his victims claim he was abusive to them “hundreds of times”, Portsmouth Magistrates’ Court was told.

It was alleged he also blocked the alleyway behind his house and theirs with his Mercedes van and dumped rubbish outside their garage.

The Walters told the court that when they returned home from one holiday they found their garden fence had vanished and Miller had extended his land by two metres. 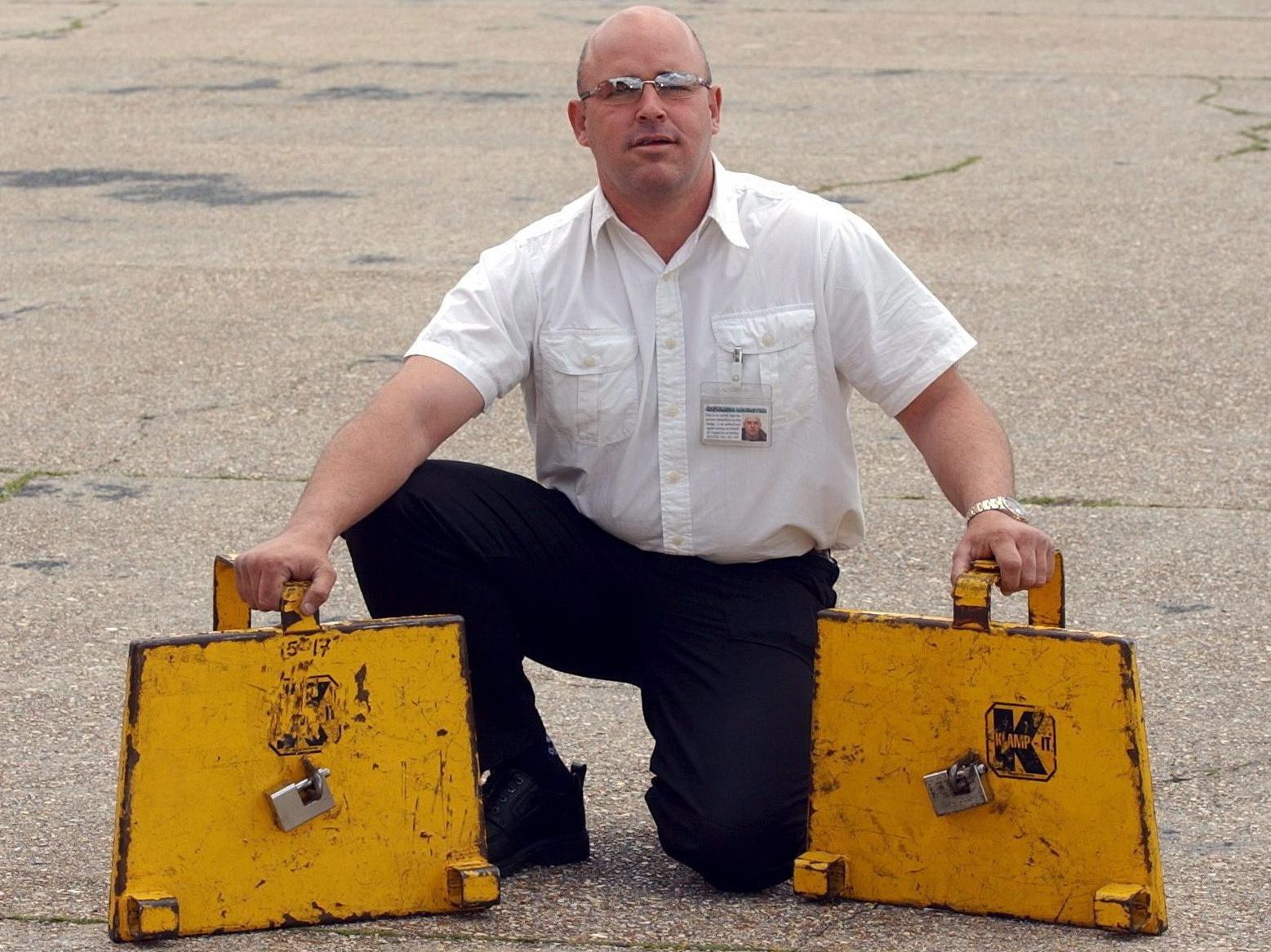 Giving evidence, Mrs Walters said: "He can be intimidating and frightening at times.

"What other person would want to make anybody’s life so miserable?

"When it’s been nice and we’ve been sat out in the garden he has heard us talking, he will start talking to people and he has said 'they’re the Christians, they’re living too long' and 'when they’re dead I shall piss and dance on their graves'."

Miller was convicted in his absence of harassment between June 2009 and January this year, and failing to comply with a community protection notice by not removing junk from the alleyway.

Magistrate Ruth Dash issued a warrant for his arrest after being told he had been convicted for a separate harassment charge was facing six to eight weeks’ jail for that offence.