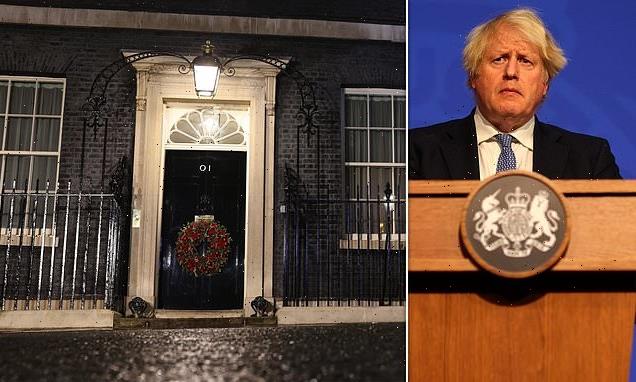 Three women are fined £1,100 each for breaching Covid rules by attending gatherings of two or more people on same day as Downing Street ‘party’

Three women have been fined for attending gatherings in breach of coronavirus rules on the same day as the alleged Christmas party at Downing Street last year.

The Metropolitan Police has said officers will not investigate the alleged December 18 event, where staff and aides are said to have ignored Covid restrictions to drink together, eat cheese and swap secret Santa presents at the festive jamboree.

But prosecutions for breaches of Covid-19 regulations at Westminster Magistrates’ Court last week included three women convicted over gatherings on the same day as the alleged festive bash, according to court records first reported by the Evening Standard.

Ami Goto, 23, from Marylebone, and Ebru Sen, 26, from Sittingbourne in Kent, were each fined £1,100 plus £210 costs for a gathering of two or more people in a flat in Holborn when London was under Tier 3 restrictions.

Emilia Petruta-Cristea, 24, was also fined £1,100 and ordered to pay £210 costs over a gathering at her home in Wanstead.

The trio were retrospectively prosecuted under the government’s Health Protection regulations – which have been working through a myriad of cases in the capital since September 2020.

Over 2,000 people have been hit with fines totalling £1.2million for breaching Covid rules since the start of the pandemic under the Single Justice Procedure in London. 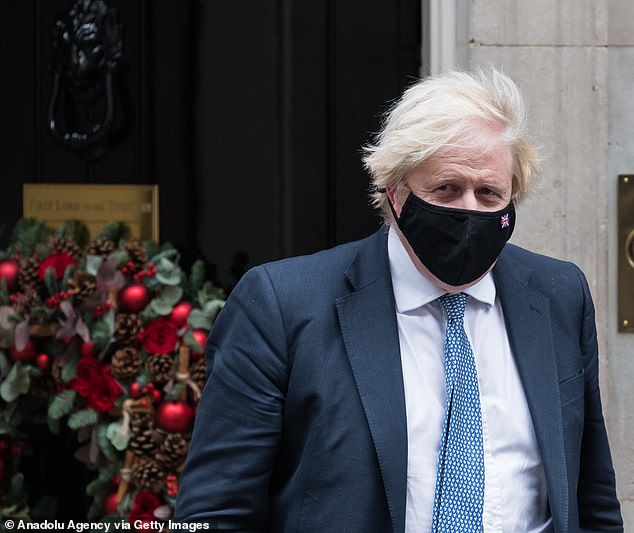 Three women have been fined for attending gatherings in breach of coronavirus rules on December 18, 2020, the same day as the alleged Christmas party at Downing Street last year. Pictured: Boris Johnson leaves 10 Downing Street on Wednesday 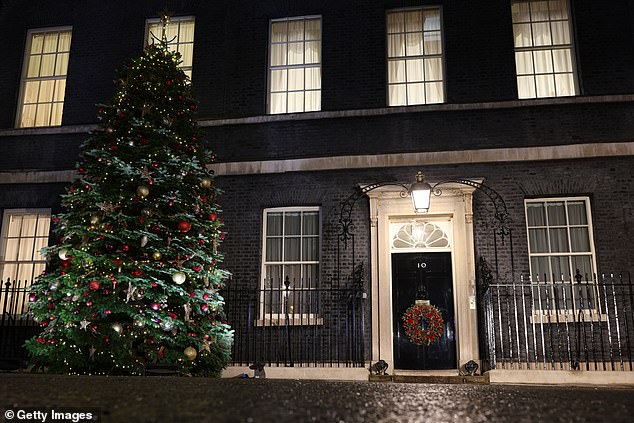 The Metropolitan Police has said officers will not investigate the alleged December 18 event, where staff and aides are said to have ignored Covid restrictions to drink together, eat cheese and swap secret Santa presents at the festive jamboree held within 10 Downing Street 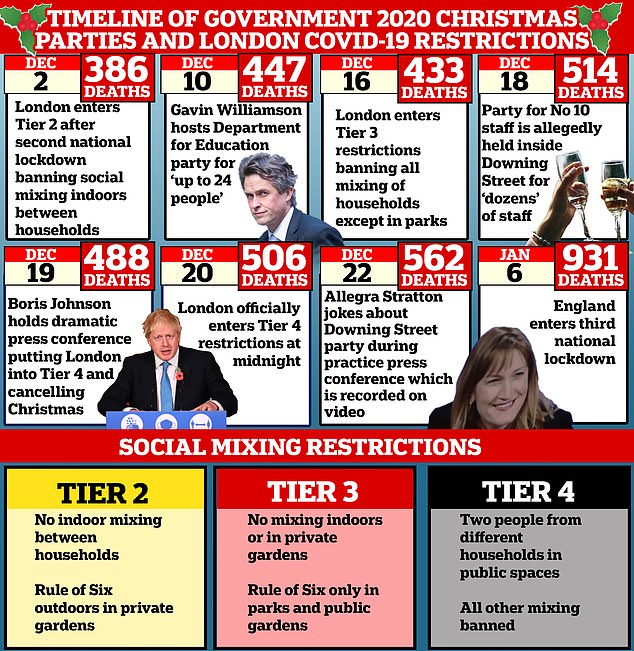 The cases were dealt with behind closed doors by a magistrate sitting under the single justice procedure.

Court records also a 36-year-old man was being prosecuted this week for holding a gathering of two or more people in Ilford, east London, on the same day as the alleged event in Downing Street.

Sources say as many as 40 people attended Whitehall’s ‘unofficial’ Christmas bash on Friday, December 18, 2020 – with casks of wine and camembert flowing throughout into the early hours of the morning.

The event took place two days after London was placed into what was the highest tier of coronavirus restrictions at the time, meaning people were not allowed to mix indoors with anyone outside their household or support bubble.

At that time, the Government website stated: ‘Although there are exemptions for work purposes, you must not have a work Christmas lunch or party, where that is a primarily social activity and is not otherwise permitted by the rules in your tier.’

Since news of the gathering broke last week, Mr Johnson and his ministers had steadfastly insisted that no party had taken place and no rules had been broken.

But by yesterday the denials had become impossible to reconcile with the mounting evidence, after footage emerged of Allegra Stratton joking about what had happened.

Boris Johnson has ordered an investigation into the ‘party’, which was reportedly held in the Number 10 press office yards from his study less than 24 hours before the Prime Minister announced people could not see loved ones from other households over Christmas.

Allegra Stratton, a former spokeswoman for the Prime Minister, resigned on Wednesday after footage of a mock press briefing leaked to ITV News showed aides laughing about a party at No 10.

The leaked video was shot in the media room at 9 Downing Street, which was refurbished at a cost of £2.6 million in preparation for the televised broadcasts before the plan was ditched.

Parties were banned under Covid restrictions at the time. Mr Johnson has not confirmed or denied reports that members of his Downing Street team staged a party on December 18 last year when London was under Tier 3 restrictions but he has insisted that no rules were broken.

Speaking on her resignation, Mr Johnson said: ‘Allegra Stratton has resigned and I wanted to pay tribute to her because she has been, in spite of what everybody has seen, and again, I make no excuses for the frivolity with which the subject was handed in that rehearsal that people saw in that clip.

‘There can be no excuse for it. I can totally understand how infuriating it was. 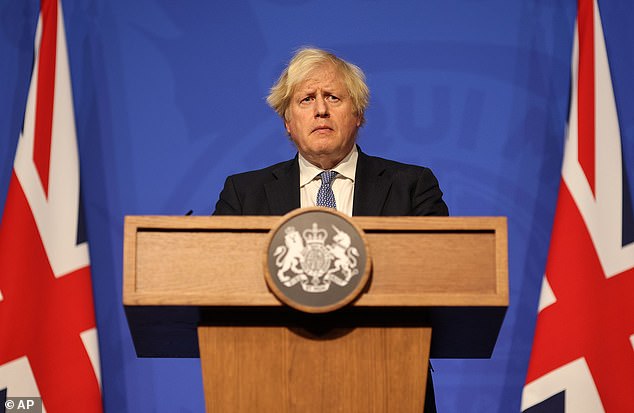 ‘But I want to say that Allegra has been a fine colleague, has achieved a great deal in her time in Government, and was a particularly effective spokesman for Cop26 – she coined the coal, cars, cash, trees agenda and helped to marshal and rally the world behind the agreement.

‘If you’ll forgive me, I wanted to say that because it is a sad day for her, as well as an infuriating event for many people around the county.’

During interviews on Thursday, Sajid Javid said he had been given assurances by senior officials that no Covid rules were broken last year.

The Health Secretary said he was ‘upset’ by the video which showed Downing Street advisers joking about holding a party during the coronavirus lockdown.

Mr Javid had been due to conduct a broadcast round on Wednesday morning but he opted to dodge the interviews.