THREE teenagers have been arrested over the murder of a young man found dead in a lake in Wigan.

The suspects, aged 17, 18 and 19, are being quizzed by cops after the victim, also in his late teens, was discovered at Scotsman's Flash. 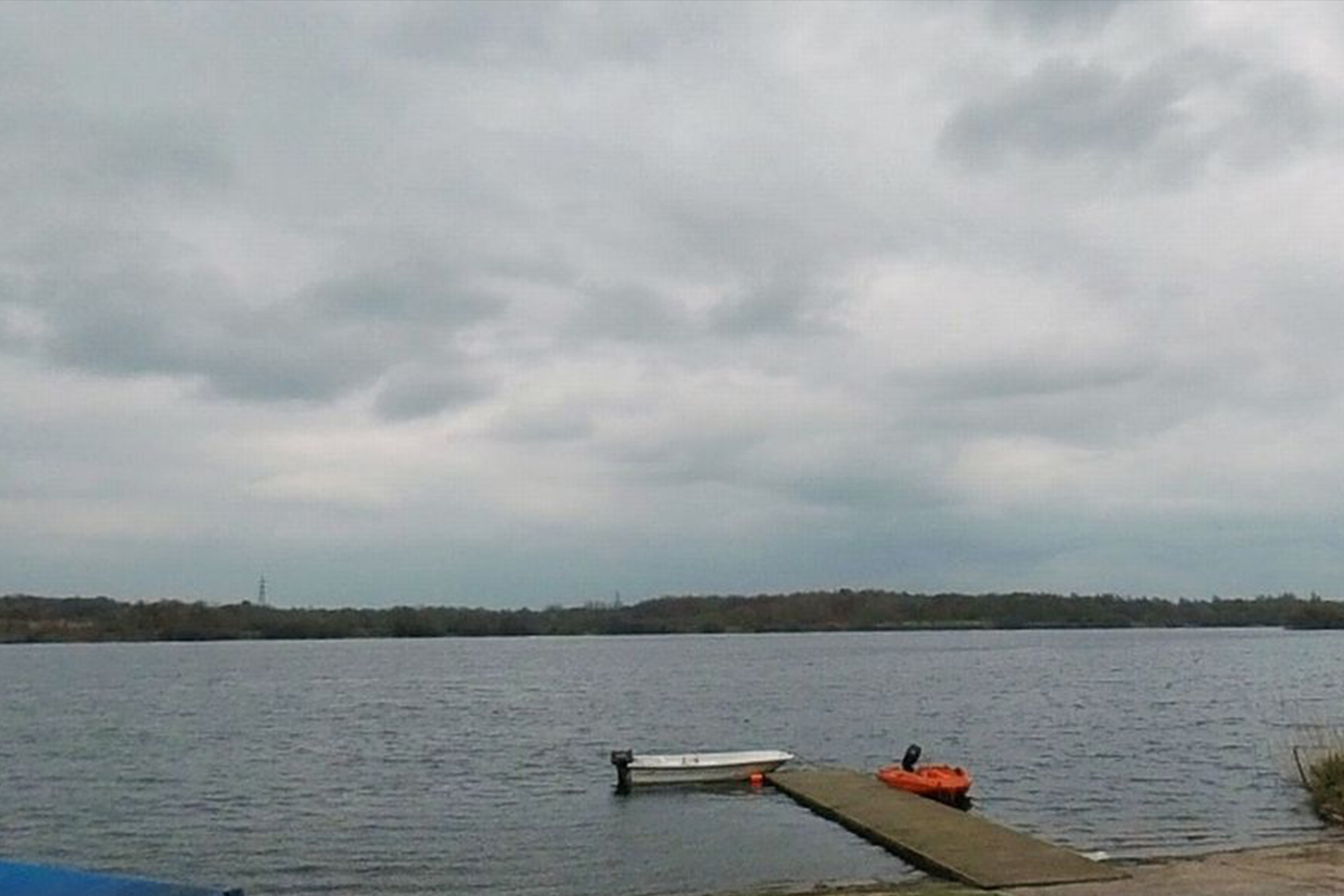 Cops were called to the lake after “reports of a concern for welfare of a man”.

The three teens have been arrested on suspicion of murder and an investigation has been launched, Manchester Evening News reports.

A Greater Manchester Police statement said: "Inquiries are in their infancy and officers remain at the scene whilst investigation work is carried out.

"Officers are keeping an open mind as the circumstances surrounding the man's death are established."