THREE people fell into a canal on a night out after mistaking 60 tonnes of algae on the water for a grass lawn.

A teenager plummeted first into the Walsall canal basin after a trip to Nando's before a dad and his 11-year-old son also dropped into the water. 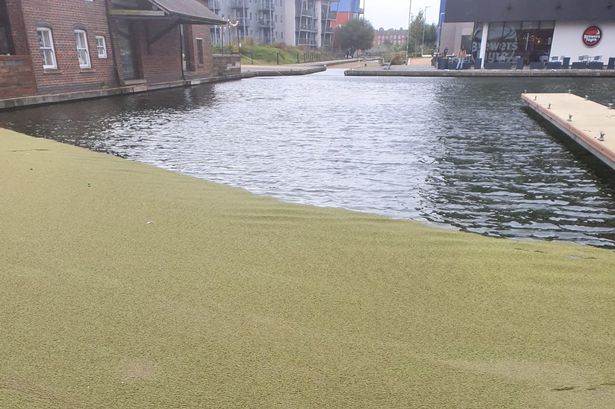 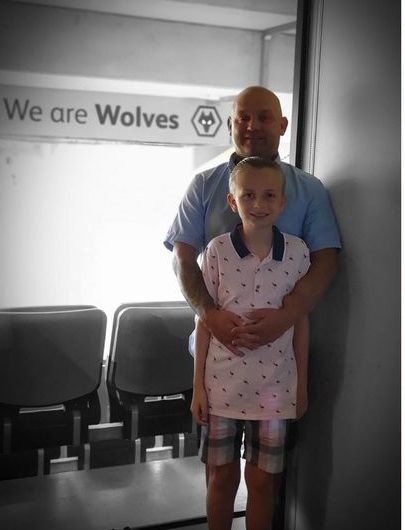 The 19-year-old was walking around the town's Waterfront when he fell into the canal, which is swamped with weeds.

Unable to swim, the teen just kept his head above water until he was pulled out by friends and a passer-by.

His mum said the incident, which happened around 7.30pm last Friday, left her son "traumatised".

The mother-of-two, from Darlaston, West Midlands, said: "My son was with his friends and saw what looked like a grass path, so walked on it and just fell in. He said he was in there for about 20 seconds.

"He saw what looked like a tyre at the bottom so he put his foot on that to push him up a bit. Luckily his two friends and a passer by pulled him out, my son can’t swim."

She said her son "soaked" when he arrived home and that she thought he was joking when he told her.

The mum, who wished to stay anonymous, added: "This could happen to anyone, something needs to be done – or are they waiting for someone to fall in and die.

"I just thank God he came out with the help of friends and a passer-by. It's horrible thinking about what could have happened."

This could happen to anyone, something needs to be done – or are they waiting for someone to fall in and die

Steve Worthington, 41, and his son Lewis, 11 also fell into the canal when they thought the weeds were grass.

He battled to keep his lad’s head above the water as they desperately tried to clamber to safety.

Steve said: “We just stepped straight in and went straight under the water.

"We have never been down there and we couldn’t see any warning signs in place. The whole area is thick green weeds – it looks just like grass."

A spokesman for the Canal & River Trust, which oversees the waterway near to the site, told the Evening Standard 60 tonnes of weeds have been removed.

The spokesman said: “We are aware that there is a problem with an overgrowth of weed in the basin, which can make it seem as though the area is covered in thick grass, hiding the water underneath.

“Safety signs have been installed at the basin warning people of the danger.

"Removing the weed is an ongoing battle." 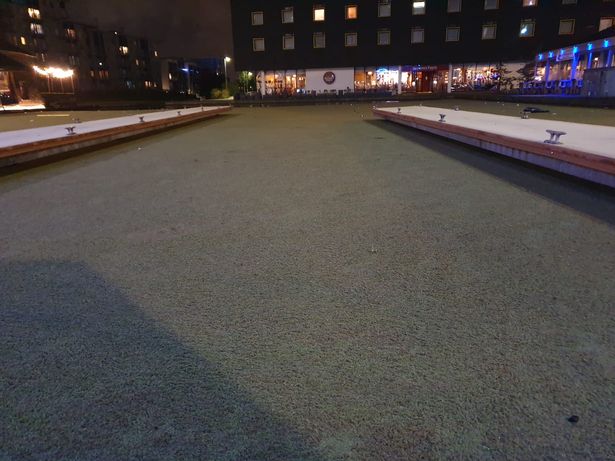