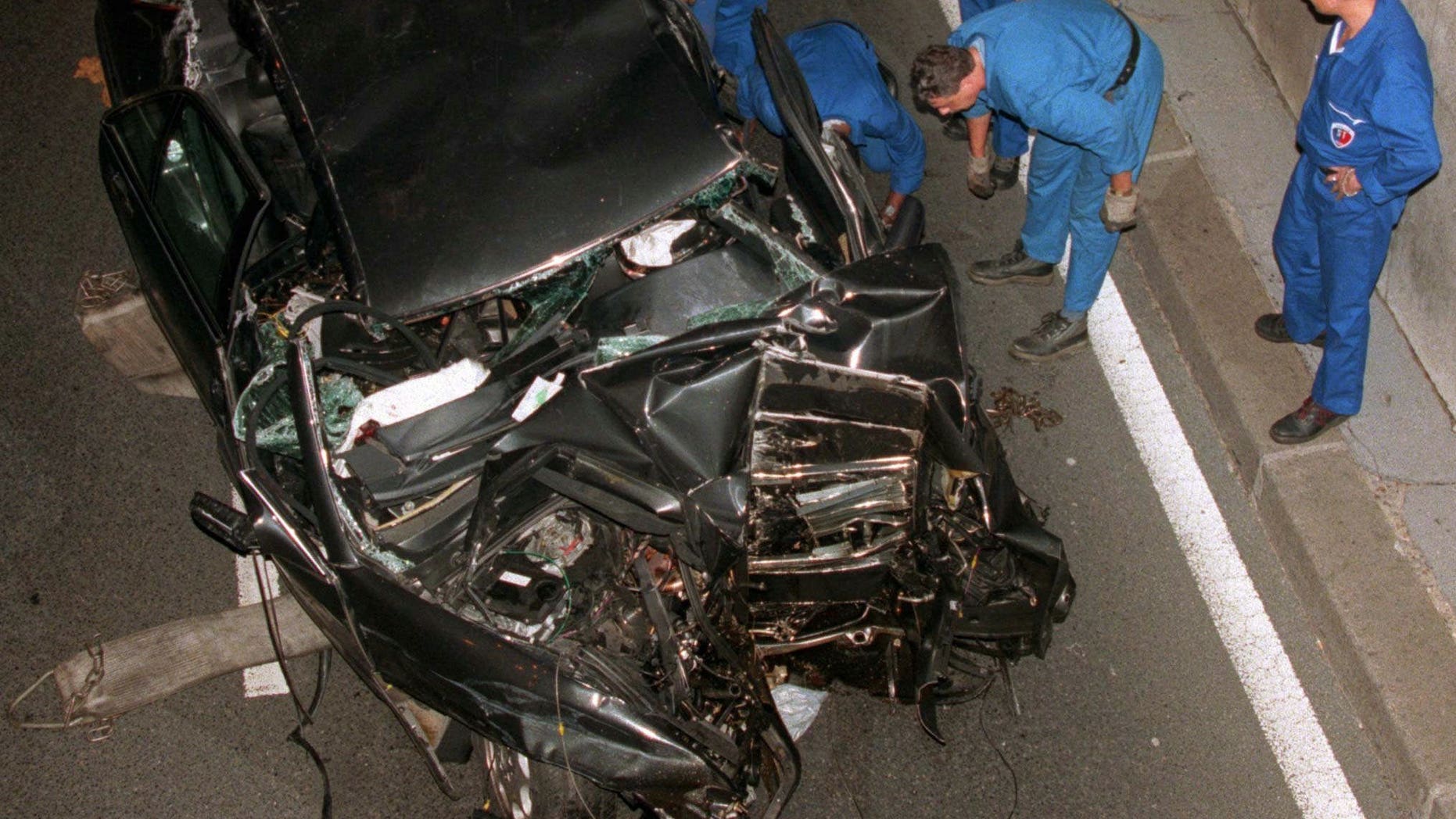 1997: Princess Diana and her companion Dodi al-Fayed are killed in a car accident in Paris.

Also on this day: 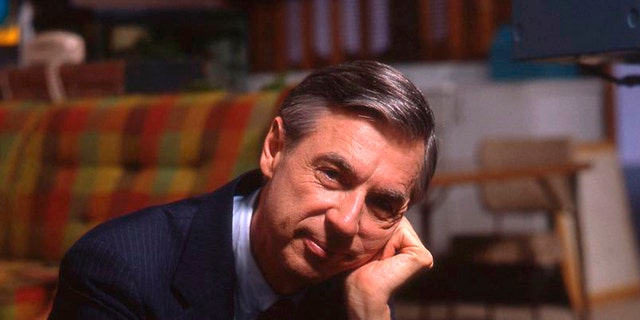 This image released by Focus Features shows Fred Rogers on the set of his show "Mr. Rogers Neighborhood" from the film, "Won’t You Be My Neighbor." The film was not nominated for an Oscar for best documentary. (Jim Judkis/Focus Features via AP)