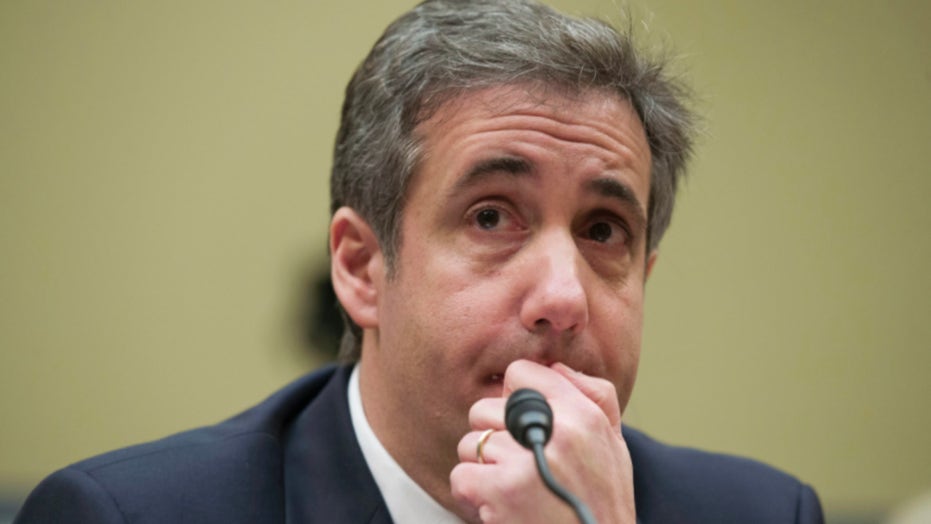 This Day in History: August 21

Take a look at all of the important historical events that took place on August 21.

Also on this day: 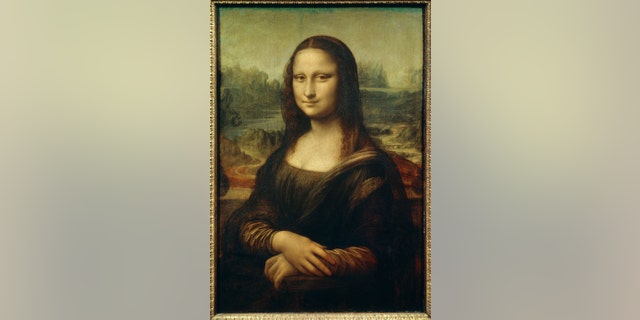 The "Mona Lisa," by Leonardo da Vinci, at the Louvre Museum in Paris.
(Christophel Fine Art/UIG via Getty Images)