MORE than 30 police officers were sent to shut down a London gym last night after the owner refused to close during lockdown.

Andreas Michli vowed to keep his business open despite the Government's Covid lockdown rules and the risk of arrest and a £10,000 fine. 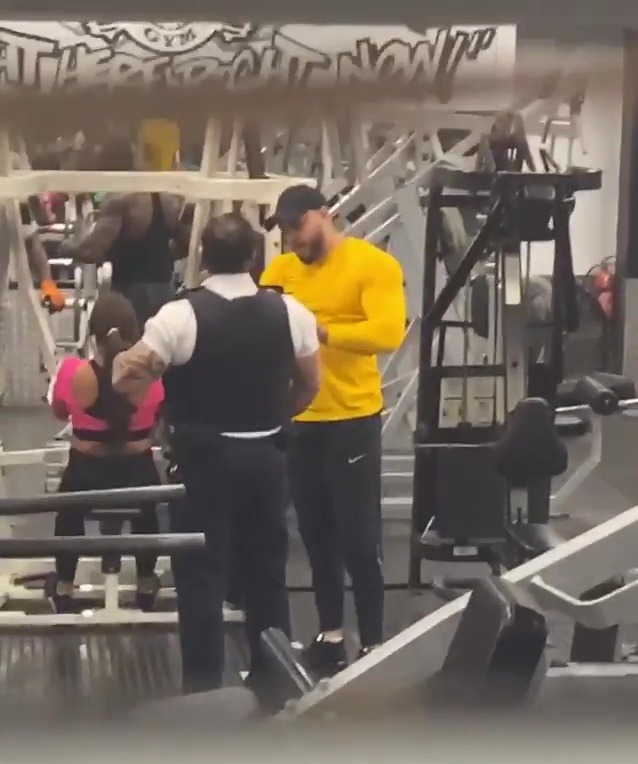 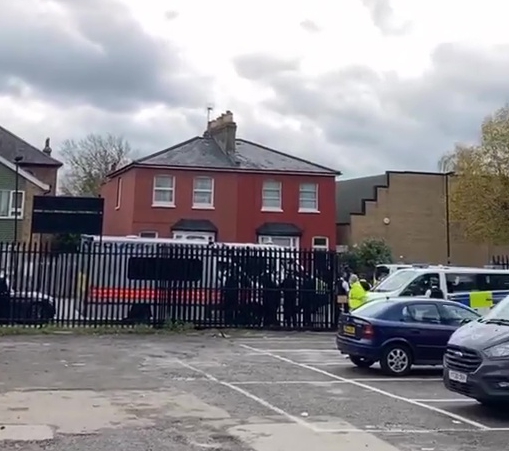 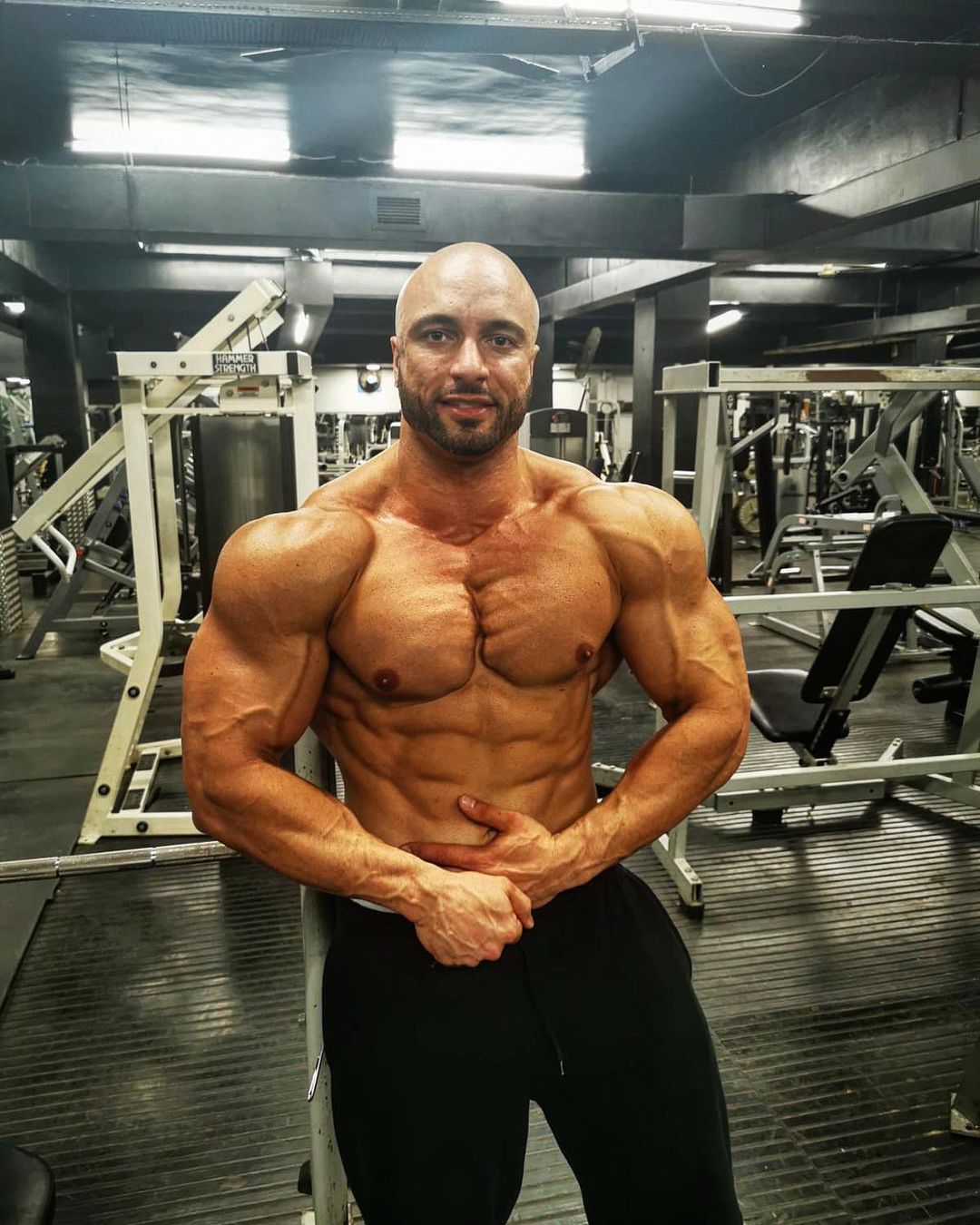 30 officers entered Zone Gym in Wood Green, North London, at 6pm last night to stop his patrons from working out while another group of PCs arrived at 8:30am this morning, reports the Daily Mail.

Michli reopened his gym after police shut it down last night and said that he would keep his gym open 24 hours a day until the end of lockdown.

The businessman reportedly had an angry exchange with officers this morning as they arrived at the premises to stop people from entering the car park.

Gym-users who were unable to gain access yelled at police.

One shouted: "You're behaving like Nazis. You should be ashamed of yourselves."

By 11am the shutters of the gym were back up and more than a dozen people were working out in the gym.

Enforcement officers from Haringey Council arrived at lunch to serve legal papers warning they would force entry to the premises on Thursday in an effort to secure its closure.

A Scotland Yard spokesperson said: "Police have attended Zone Gym in Coburg Road, N22, on a number of occasions in the past week to support council officers who are engaging with the business owners in relation to the enforcement of Covid regulations."

After the raid last night Michli posted a video to his Facebook page where he told his followers that he was not closing his gym.

"We are not closing," he said in a rallying cry.

"We are staying open because it's the right thing to do and we need the message to get out there to the public. 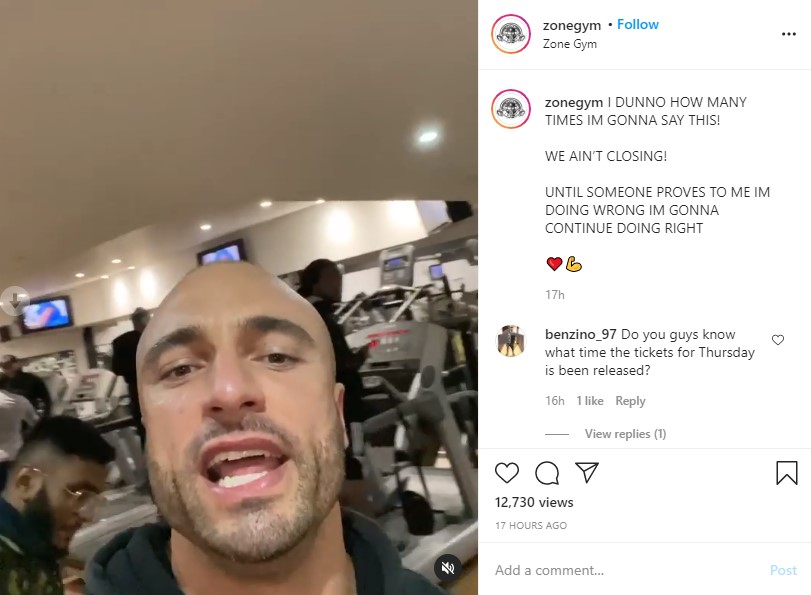 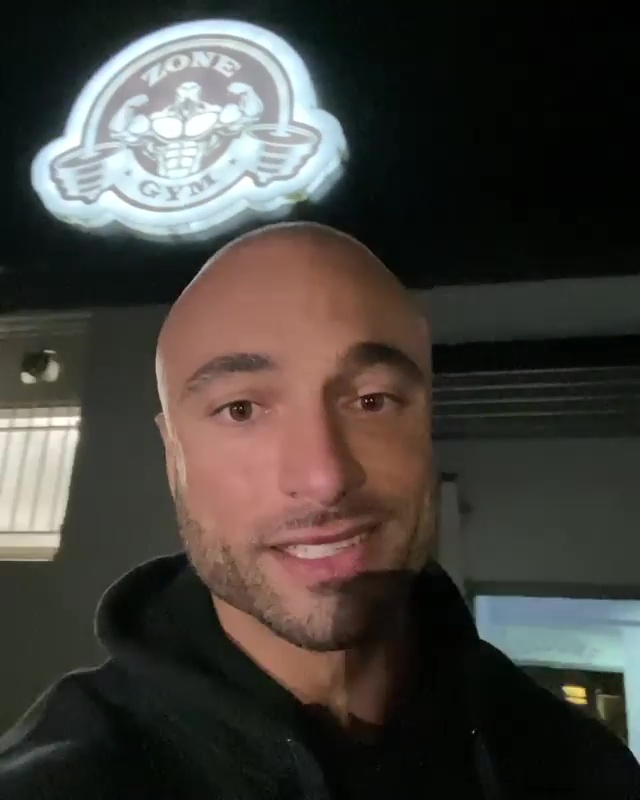 "I am flabbergasted gyms are being forced to close. Gyms have some of the lowest infection rates of business sectors.

"The police have asked us to close but we are going to do right by our members even if the legislation says different. We are keeping people healthy.

"This is not about the police, and we understand they have a job to do.

"It's about people at the very top of government making the wrong decisions. Closing gyms is the worst decision I've encountered in my life.

"The benefits of keeping gyms open completely outweigh any reasons that exist to close them.

"You improve your immune system by going to the gym which means it makes no sense to close them."

On the first day of the second lockdown on November 5 police were out in force to shut down gyms and send people home.

Cops cracked down on fitness centres across the country that remained open.

One gym owner in Bedford got a grilling from cops after he defied lockdown rules by keeping Gainz Fitness and Strength open.

But officers today stormed into Gainz Fitness and Strength in Bedford, Cambs, where they issued a prohibition notice ordering it to close.

Gyms and fitness clubs have been one of the many non-essential businesses forced to close in the second national lockdown.

However, the number of cases reported to come from gyms after they were reopened were low.

In July there were a reported 22million visits to gyms with 78 Covid-19 cases being tracked to these locations. 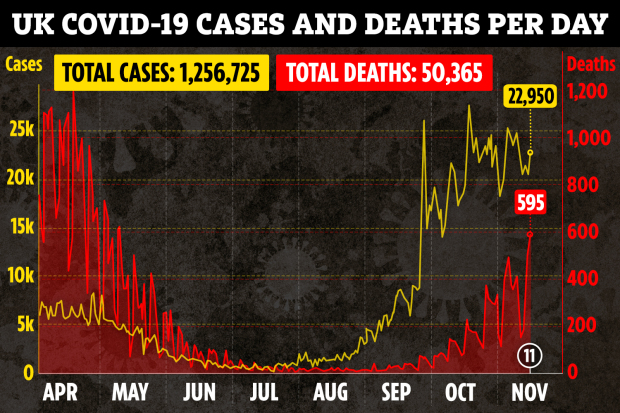