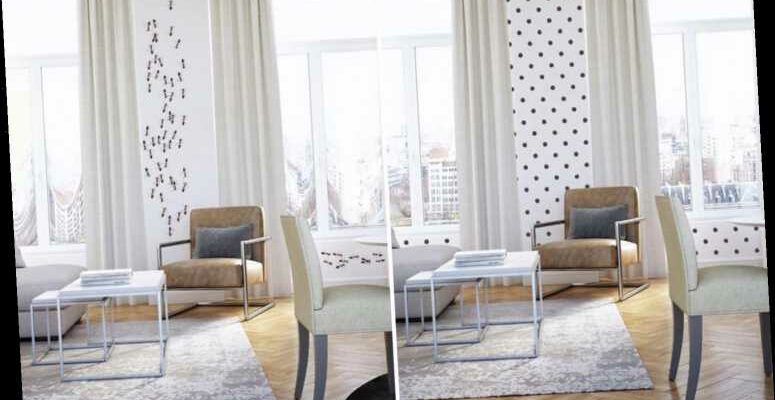 NEW images show what it's like living with dementia as subtle changes transform a room.

Wallpaper design patters or the position of items in a room may appear to have shifted to someone suffering from dementia. 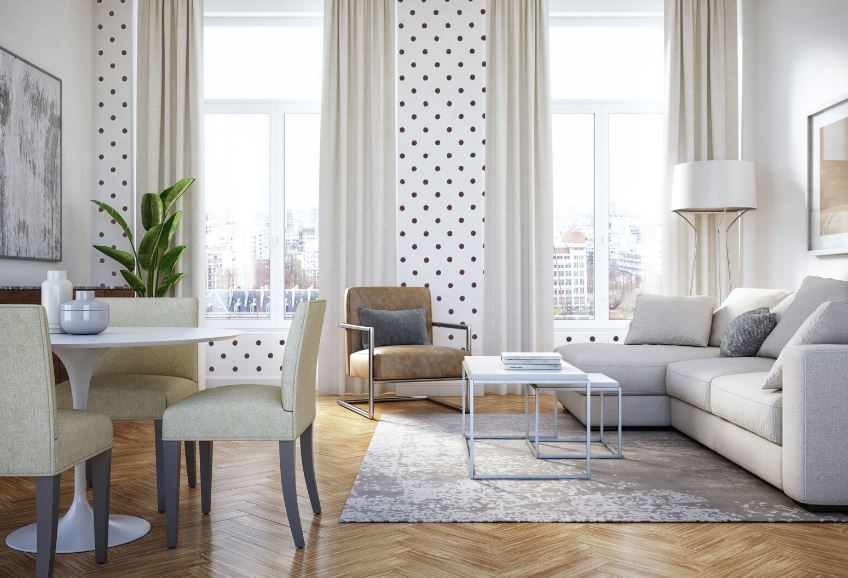 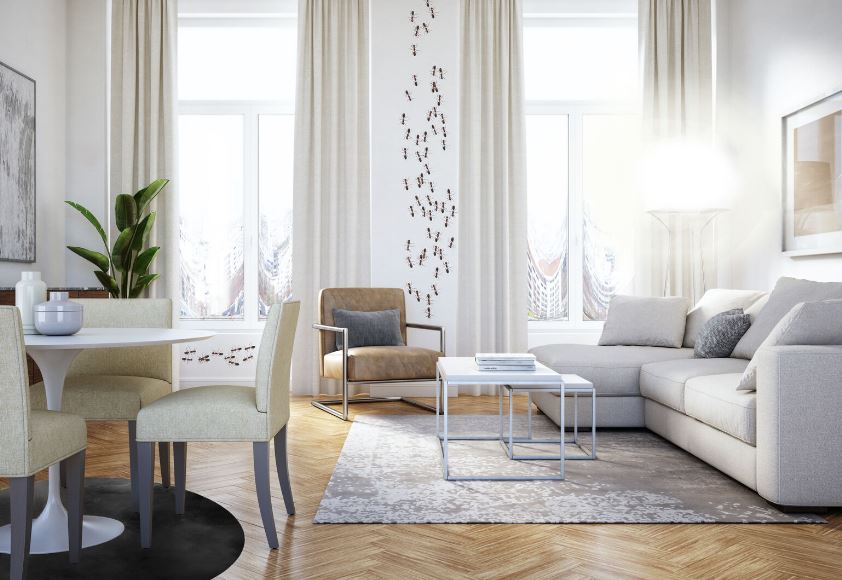 The changes can unsettle dementia victims' perception of the world around them as they struggle with ever-day situations.

Dementia affects 850,000 people across the UK – a figure which is expected to rise to over one million in the next five years.

Nursing home company Amica has created the images of a kitchen, living room and garden showing what it can be like to live with the disease.

In one picture, a kitchen is show with handwritten-notes pinned on the walls.

Hand-written notes can be helpful for people with dementia, but can sometimes be difficult for them to read.

But an image showing it through the eyes of someone with dementia makes the notes harder to read.

The picture showing how the kitchen appears for a dementia sufferer also shows dying flowers and a pair of glasses to illustrate difficult some people can find it to look after their home,.

They may also misplace their belongings as a result of the illness.

A second photo shows the visual illusions that can affect people who have dementia, with a polka-dot wallpaper pattern changing to appear to show insects.

People with dementia often forget belongings like like shoes in places around the home, but can't find them later.

If potentially dangerous items like garden tools are left in innapropriate places like on a sofa people with dementia risk injury.

The view also changes from one photo showing daylight to another showing a darkened sky to underline how disorientating times of the day can be for for dementia sufferers. 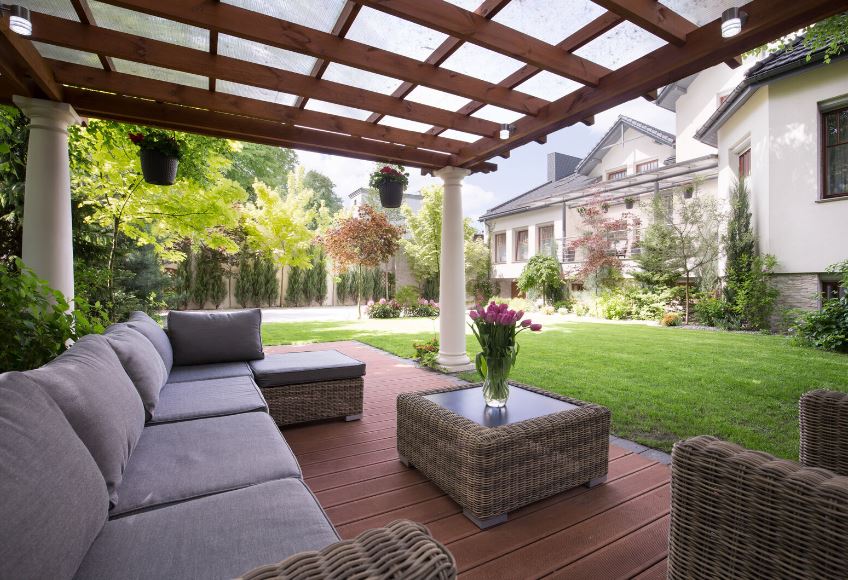 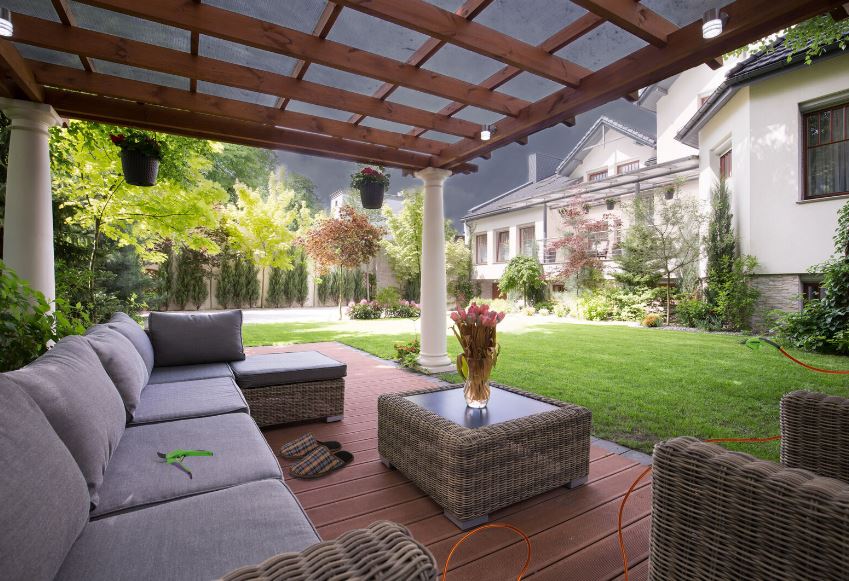 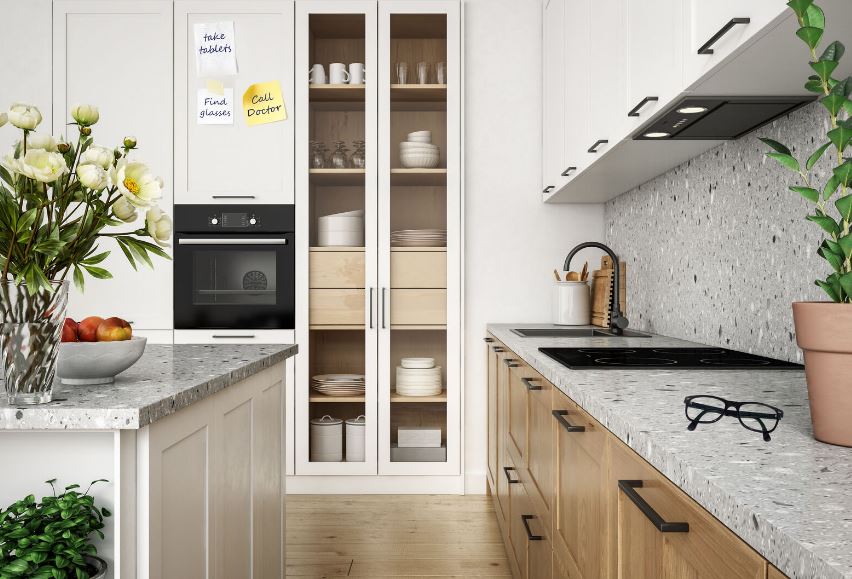 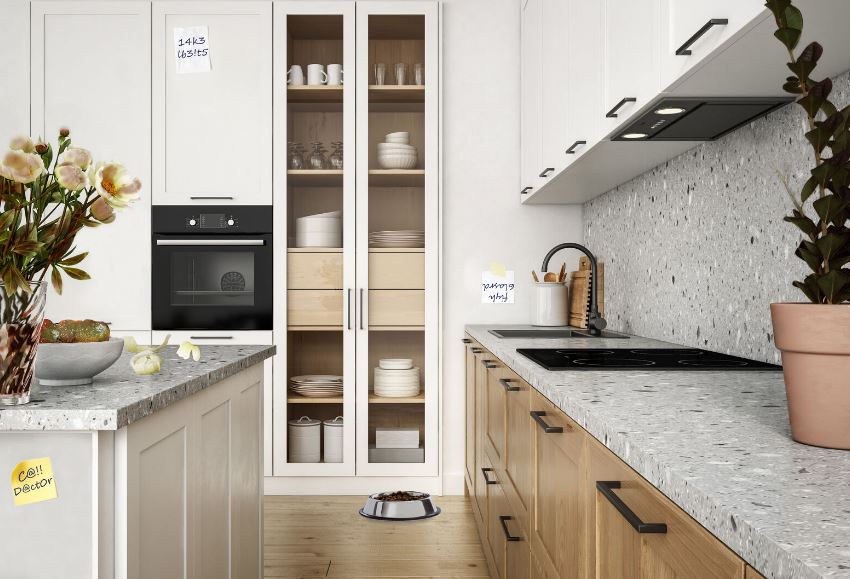