Leaked details of the highly sensitive advice from the Government's top law officer has privately warned the Cabinet that the Brexit deal would trap Britain "indefinitely" in the EU's customs union if we are forced into the contentious backstop arrangement. 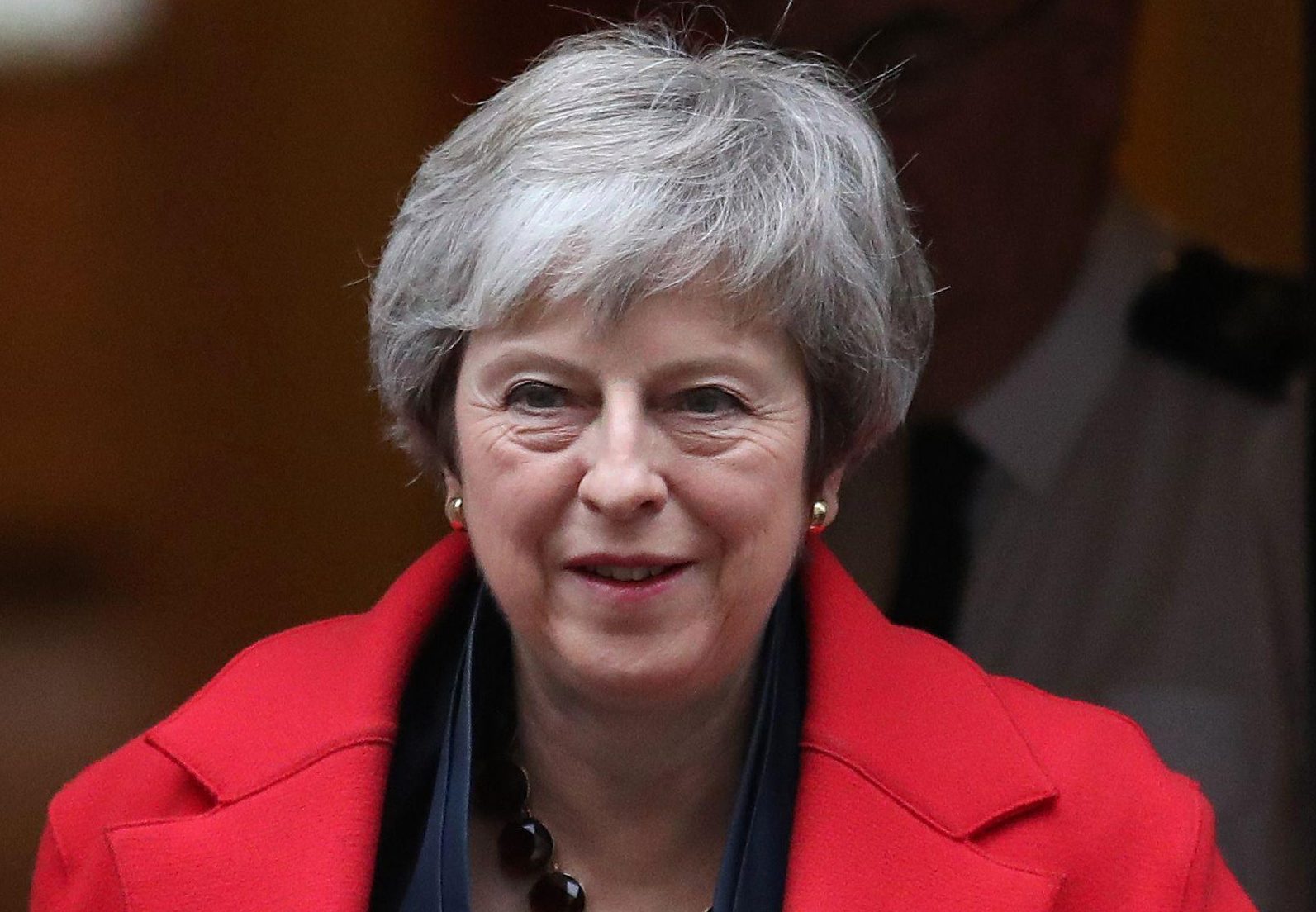 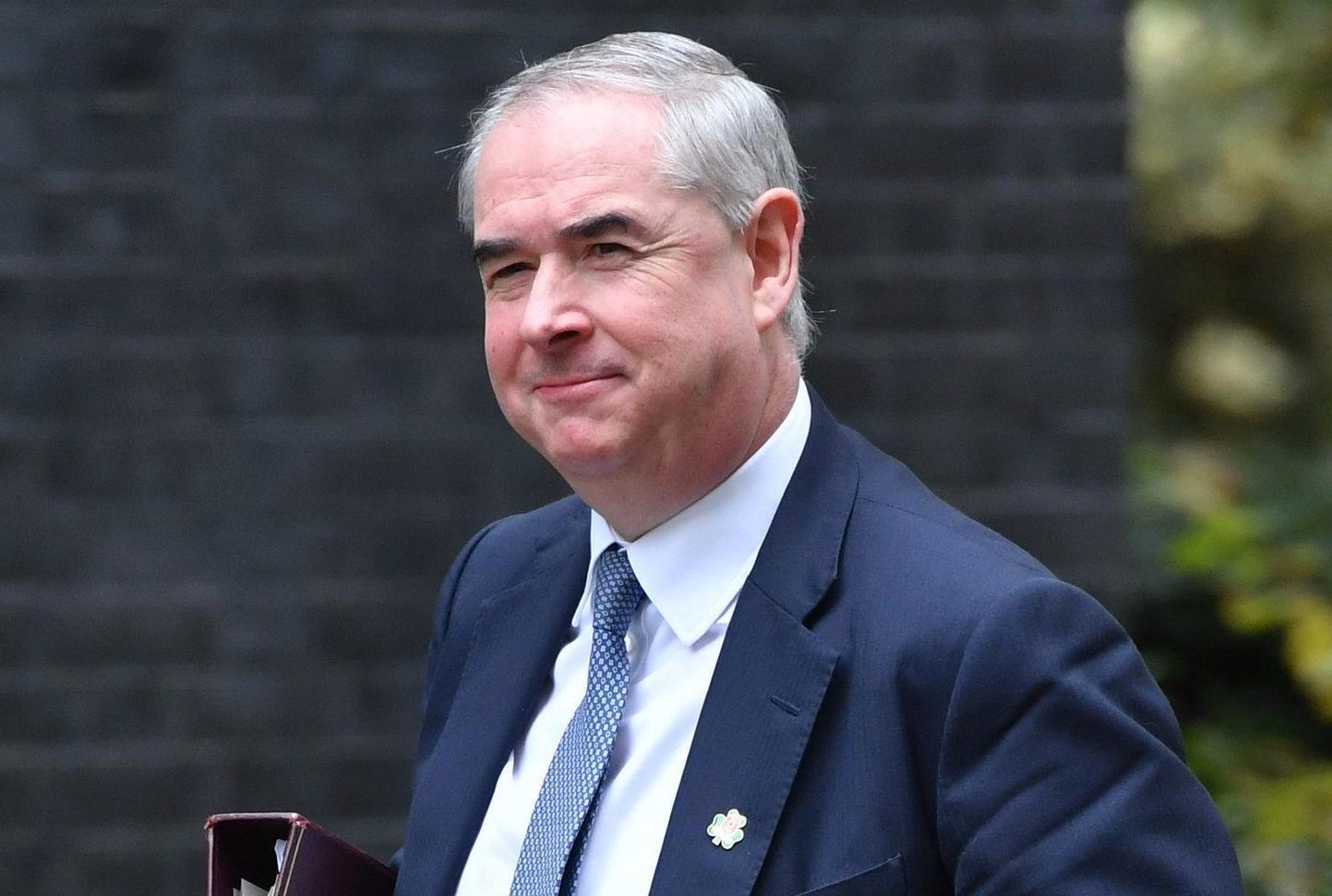 The PM's DUP allies have joined with Labour and all other opposition parties threatening to start contempt charges against the Government unless Attorney General Geoffrey Cox publishes the full advice.

The Times reports that the DUP would even abandon Mrs May in any no-confidence vote against her should her Brexit deal fail to be passed by Parliament.

The loss of the DUP's support would leave the Conservatives without a Commons majority.

But the Government is desperate to avoid publishing the details of the advice because they fear it will deter even more Tory MPs from voting for the PM's Brexit deal in the crunch Commons vote next week.

One source said: "The Chief whip is arguing against publishing because it's awful and will sink the vote."

But Mrs May's deputy, David Lidington, is keener to publish because failing to comply with the wishes of Parliament risks triggering contempt charges being brought against him. 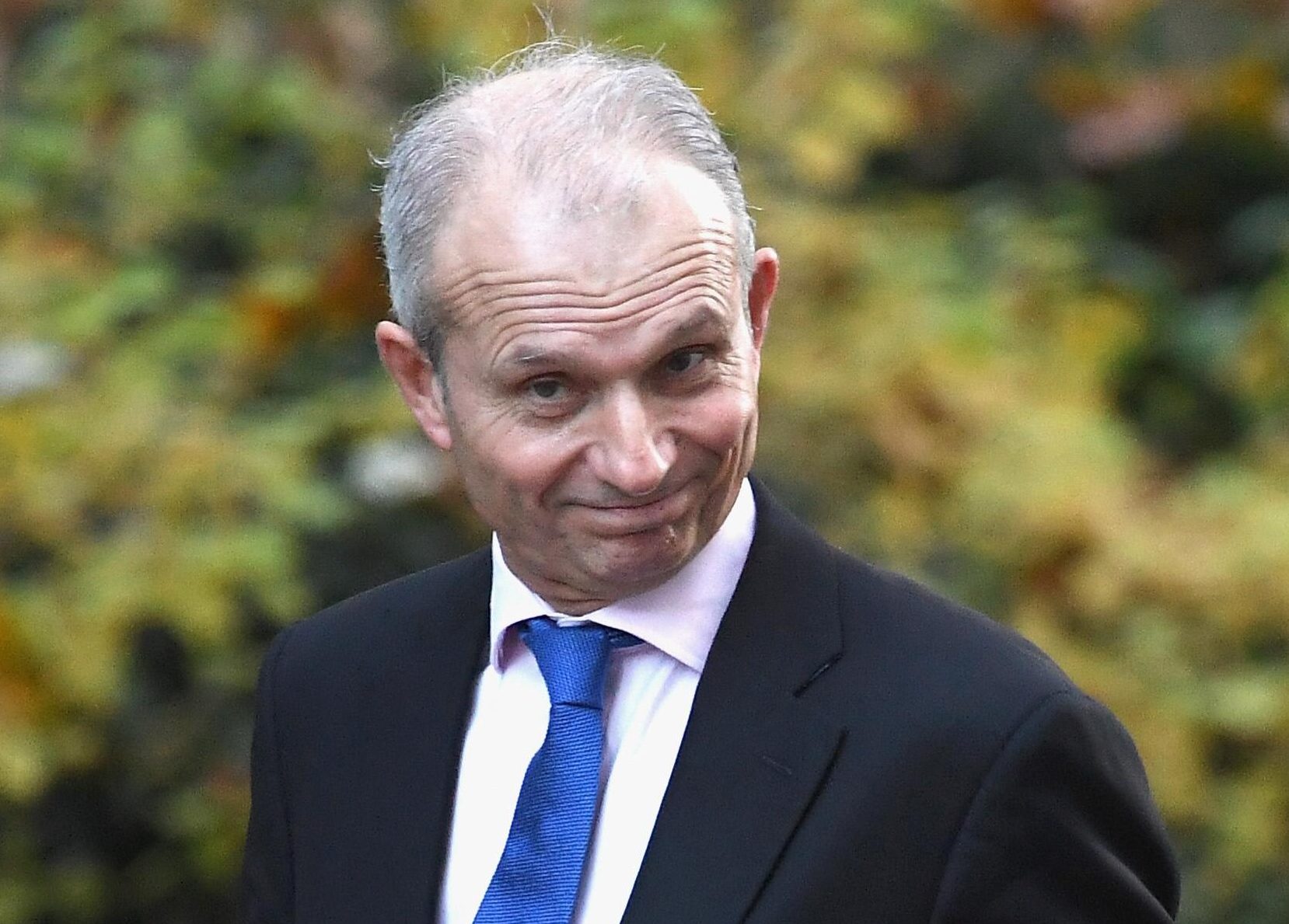 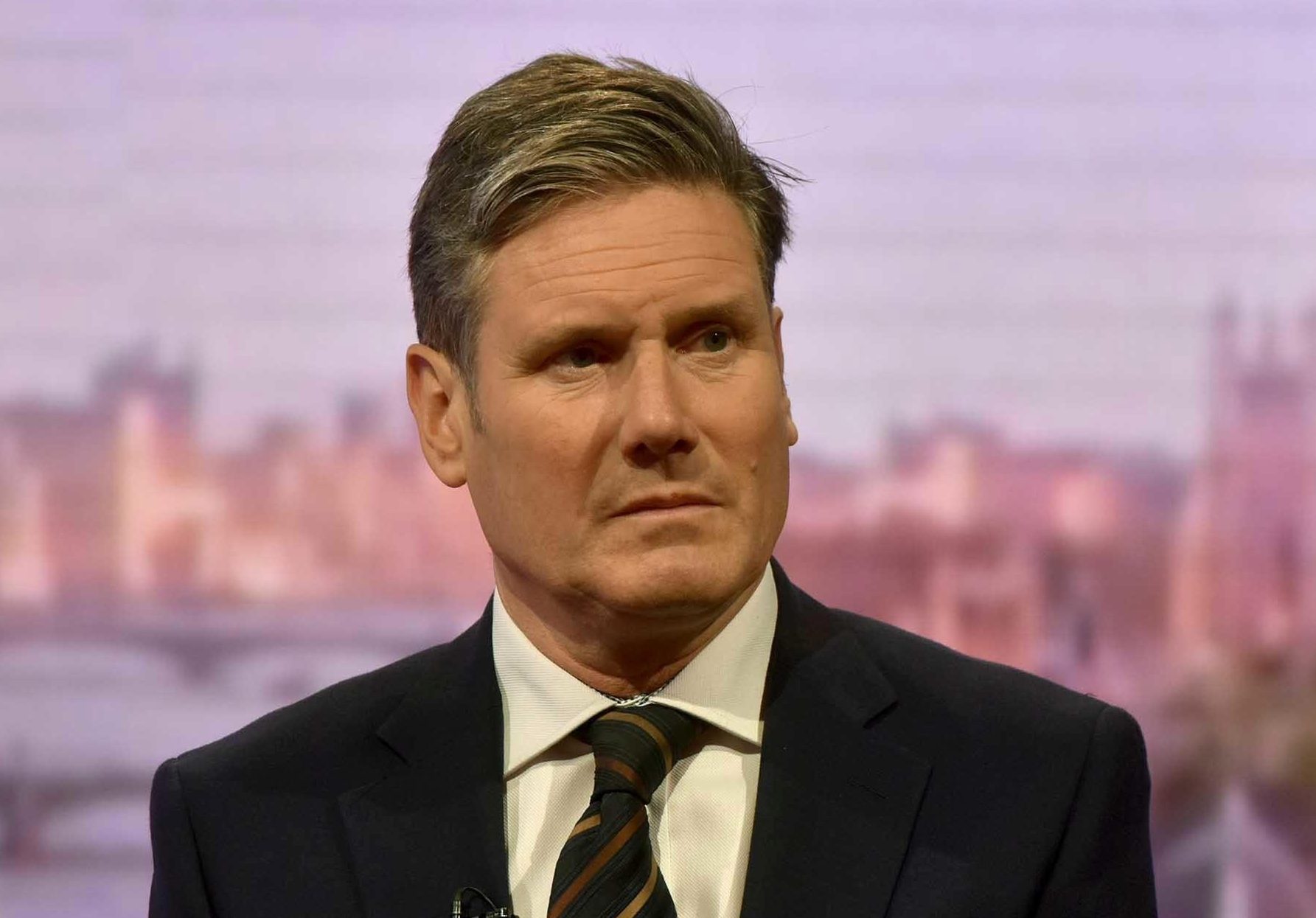 That could even see him suspended from Parliament for an initial five days – and then a further 21 days if the Government continues to refuse publishing the advice.

Labour's Brexit chief Sir Keir Starmer warned the PM she will spark a "historic constitutional row" unless she orders the release of the legal advice on her deal.

The DUP is understood to be ready to sign a joint letter with other parties to Speaker John Bercow on Monday unless ministers back down.