Margot James, who spent two years as a business minister, said the explosive allegations about his behaviour towards colleagues meant him losing his knighthood was a “real possibility”. 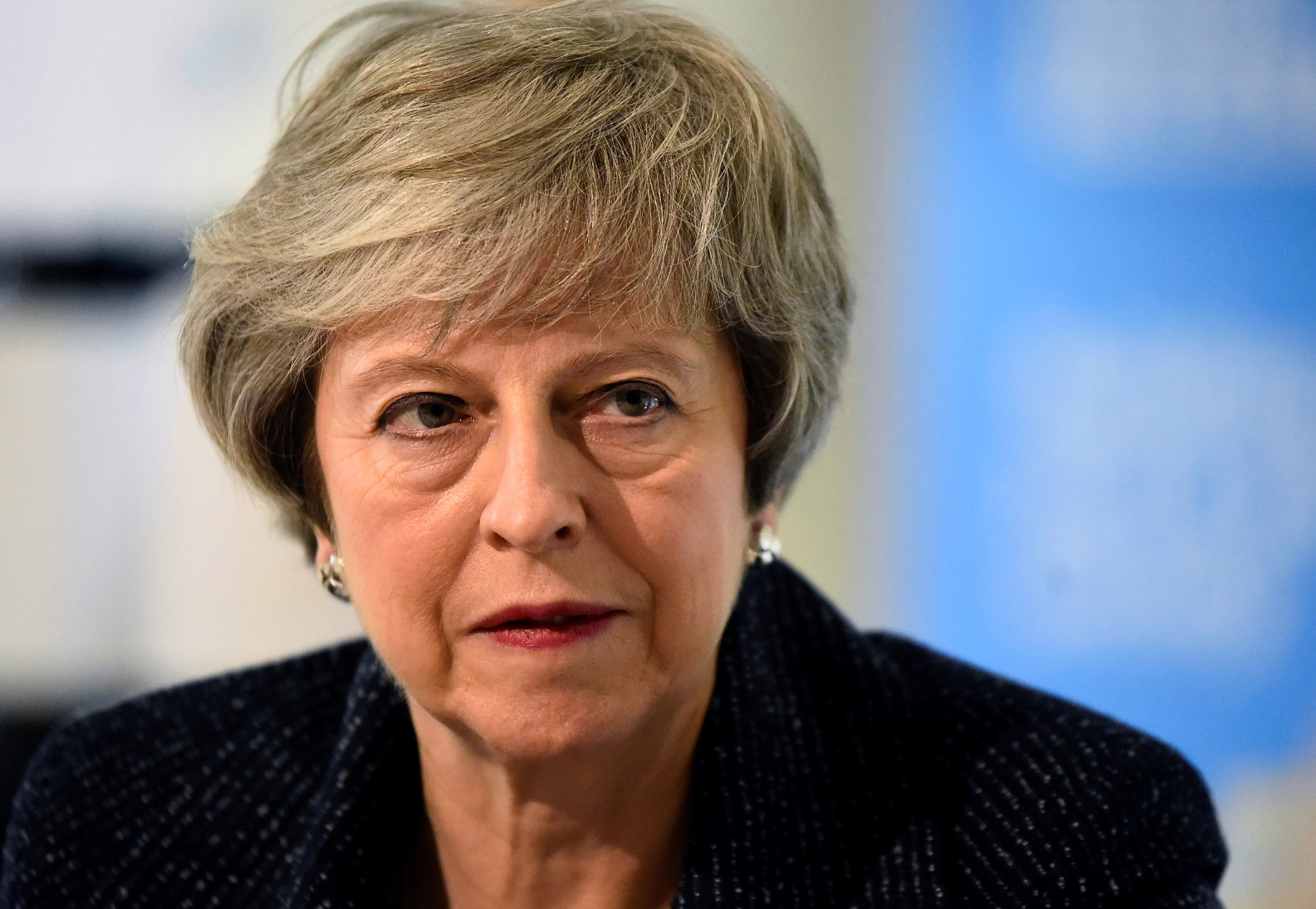 And Ex-Labour Frank Field told The Sun the Prime Minister now had a duty to convene Parliament’s Forfeitures Committee to review his case.

MPs unanimously voted for the tycoon to be stripped of his gong in October 2016. And he said the weekend’s allegations only strengthened the case.

Mr Field said: “The House of Commons voted for him to lose his peerage long before the current revelations. Those revelations make it even more urgent for the Prime Minister to act.”

Any decision to remove a knighthood rests with the Honours Forfeiture Committee, a Whitehall panel which has previously stripped honours from former RBS boss Fred ‘The Shred’ Goodwin and Rolf Harris.

But the Committee is only convened at the request of the Prime Minister. 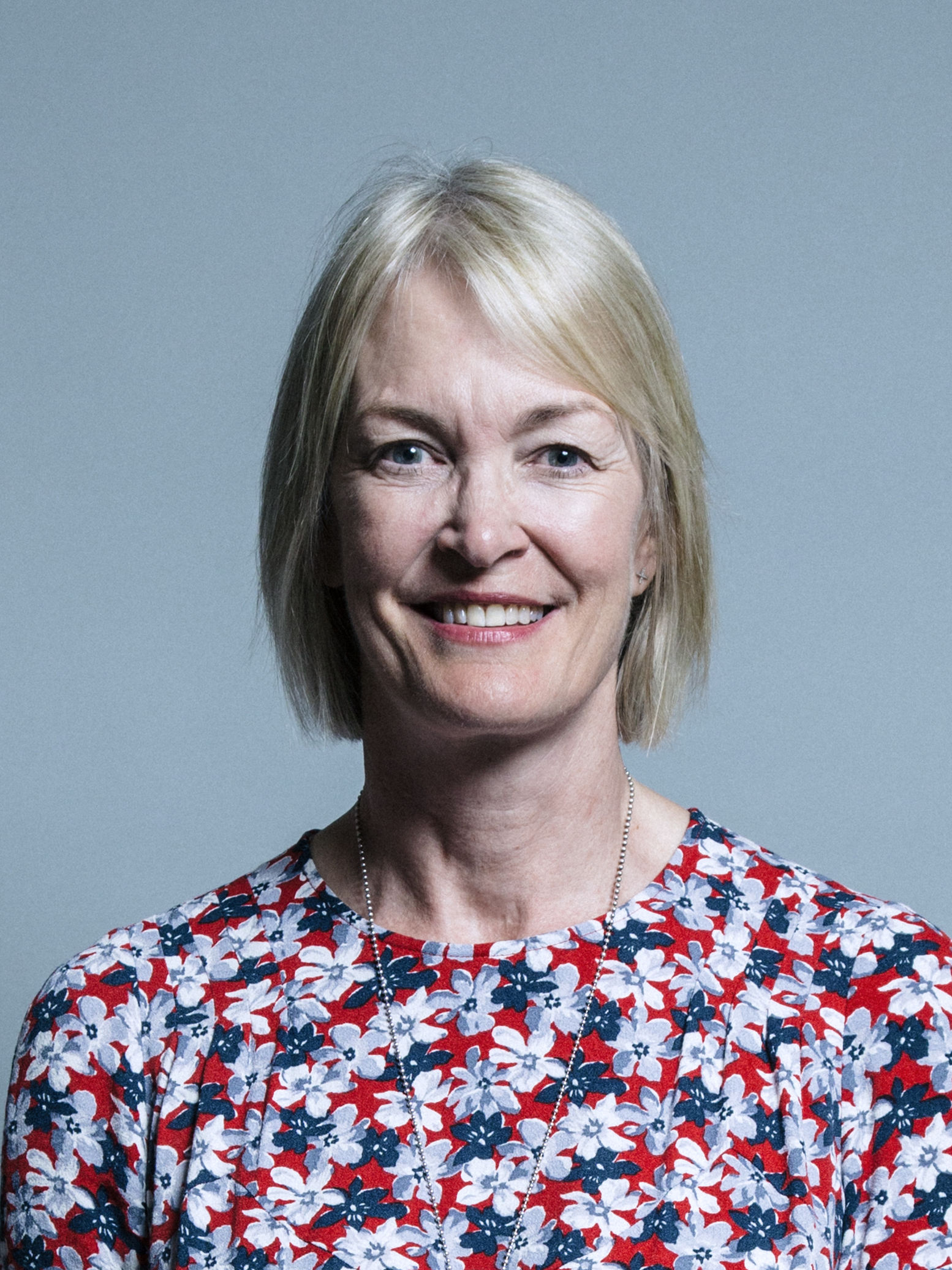 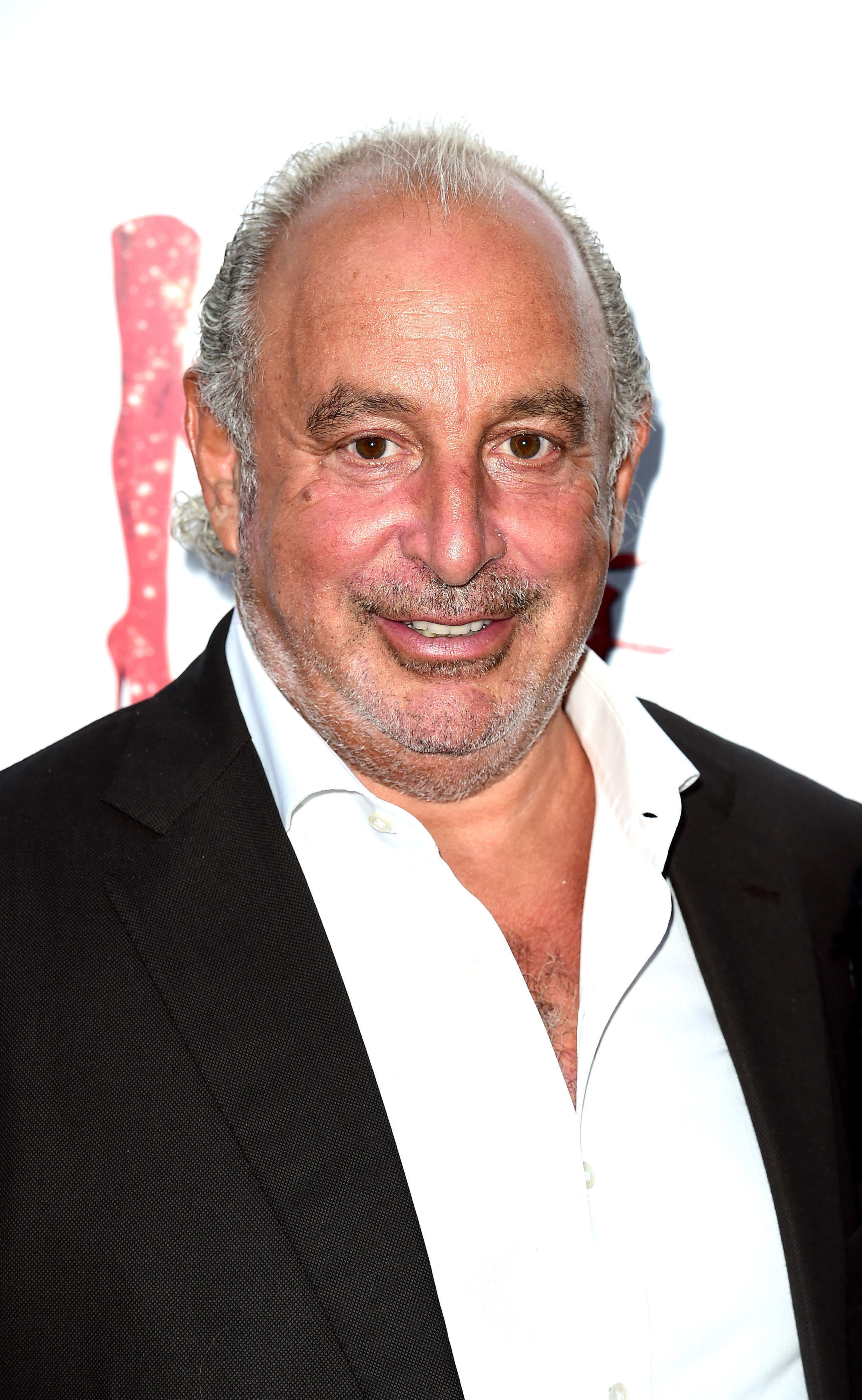