It came after Rupa HQ accused the Government of yet another U-turn by delaying the Brexit vote. 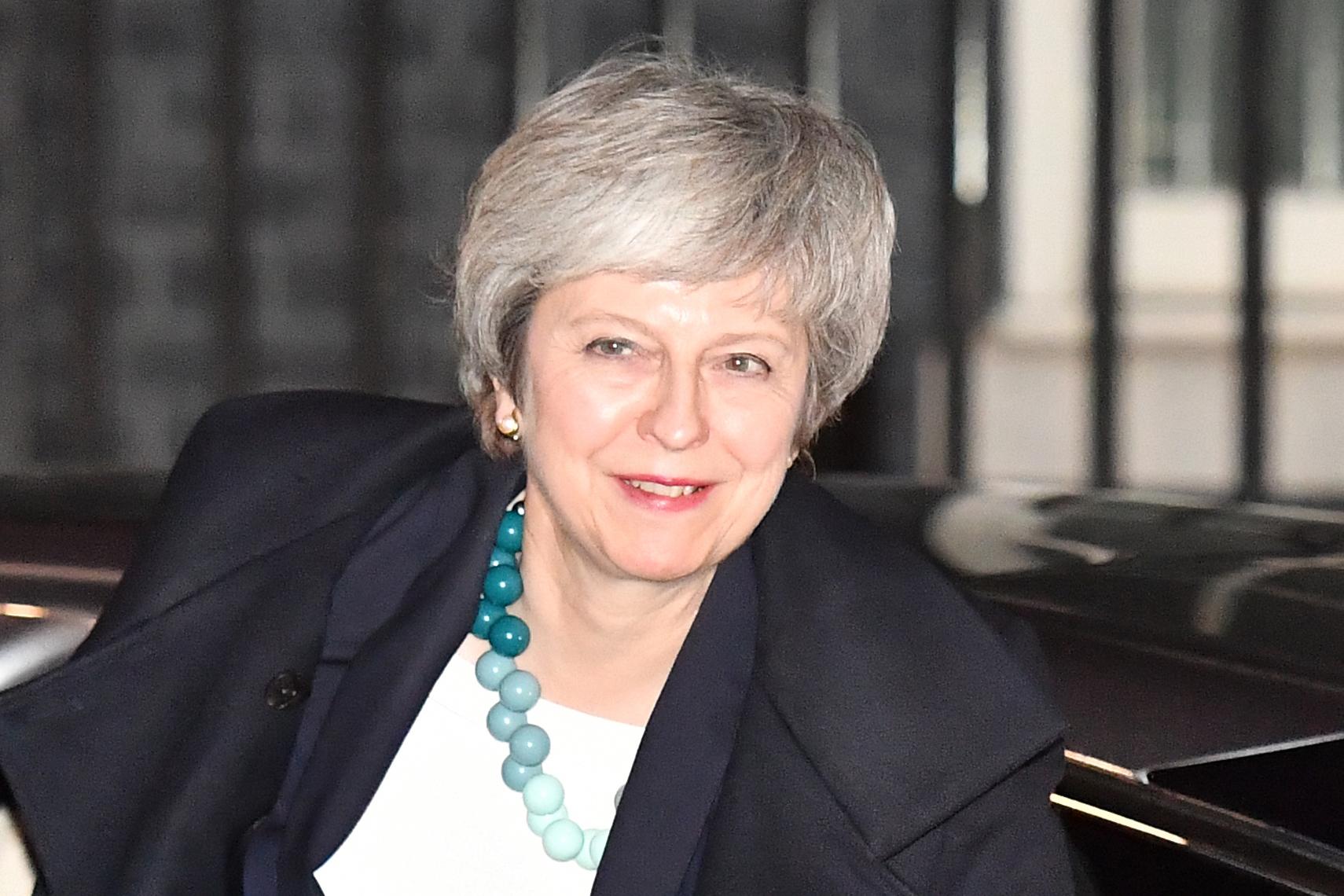 Speaking after Mrs May’s statement to the Commons on deciding on pausing the meaningful vote on her deal, Dr Huq said the Prime Minister had lost trust on Brexit.

She said: “Nine times the Prime Minister assured us there would be no early General Election, yet still it happened.

“As recently as this morning her hapless band of ever-changing ministers were out on the airwaves assuring us there would be a meaningful vote tomorrow, before this latest twist – this sort of premature Parliamentary ejaculation – that has put the lie to the claim she sticks to her guns.

“When she won’t even tell us when the vote is deferred to, it would appear the lady is for turning." 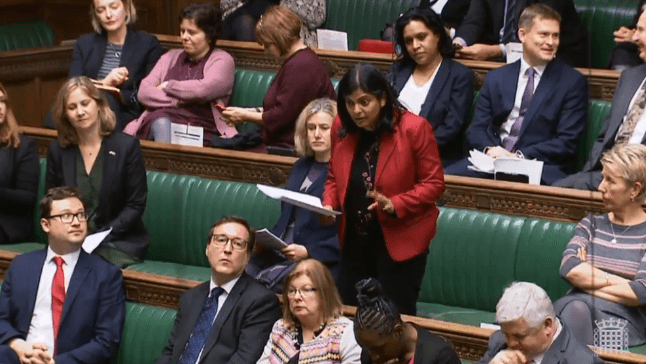 She added: “How can we ever trust anything she ever says again?”

There were hoots of laughter and one MP muttered “wow, wow that’s strong”.

But Mrs May appeared to enjoy the joke, which came after nearly three hours of hostile questioning.

She replied: “If she looks carefully, she will see I I am not capable of a parliamentary ejaculation.” 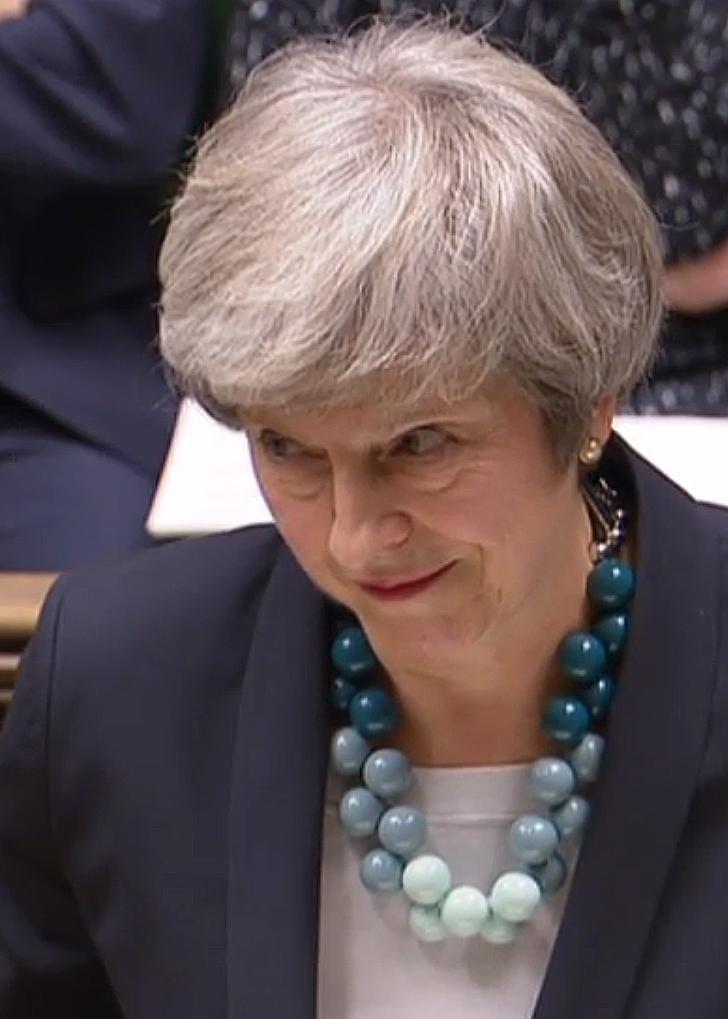 Today Mrs May told MPs she would delay her vote on the Brexit deal, telling them she would go back to Brussels and ask for more.

But the EU has said they won't re-open her deal, only promising to work on how to "facilitate UK ratification".

As Mrs May fights for her deal – and her career:

More than 100 Tory MPs have spoken out against the withdrawal agreement as it currently stands.