Theresa May highlighted the work done after the Russian Novichok attack last March. 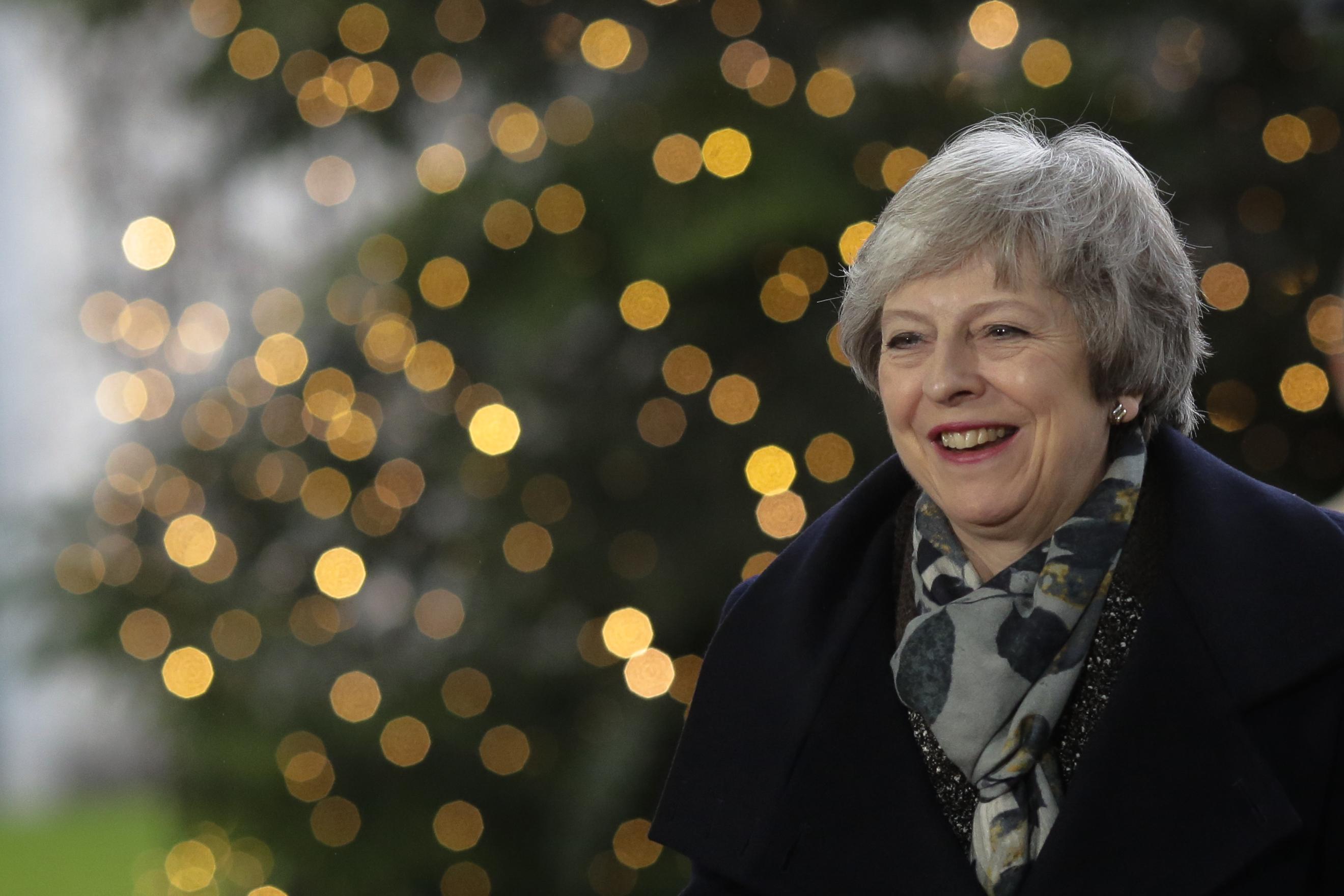 "From playing a vital role in cleaning up after a sickening nerve agent attack on the streets of Salisbury, protecting our waters and our skies from Russian intrusion and strengthening our allies in Eastern Europe, striking at terrorism as part of the Global Coalition against Daesh, and along with our US and French allies – sending a message to the Assad regime that we will not stand by while chemical weapons are used, as they were in April on families, including young children.

"Time and again, you have stood up to aggression and those who flout the rules-based international order. You should be incredibly proud of all that you do, just as the whole country is proud of you."

She added: "Now as we approach the New Year, there will be new challenges ahead. 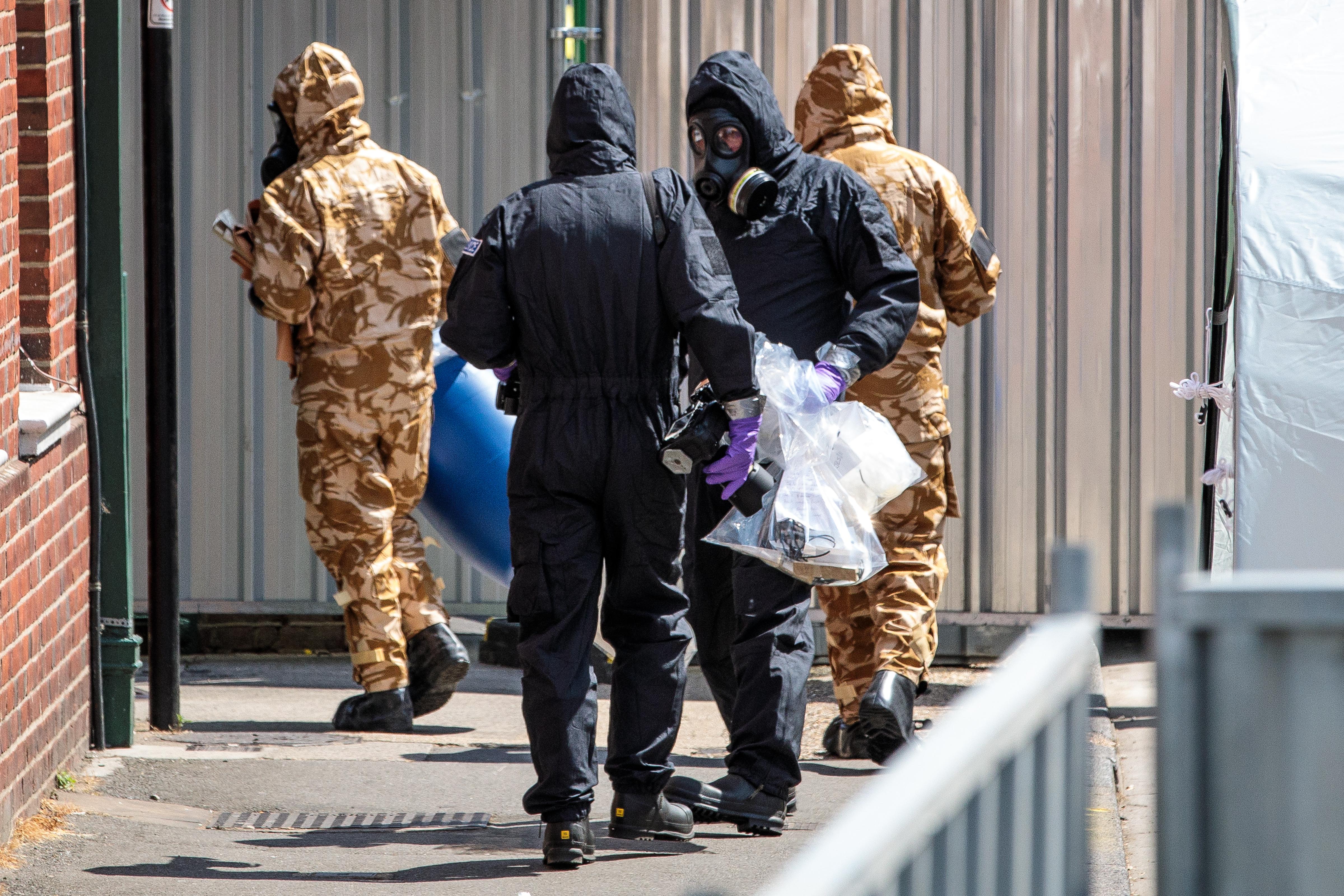 "But I know you will continue to meet them in the same way that you have always done.

"With courage, determination, resilience, ingenuity.
"Qualities that are as vital now as they have ever been."


In an online video the Labour leader will today hail those who help the homeless and hungry, saying they will not “walk by on the other side”.


It comes as the charity Crisis said a record 170,000 people were now homeless in Britain.