The PM blasted Remainer MPs who are trying to hijack the Brexit process to keep Britain in the EU. 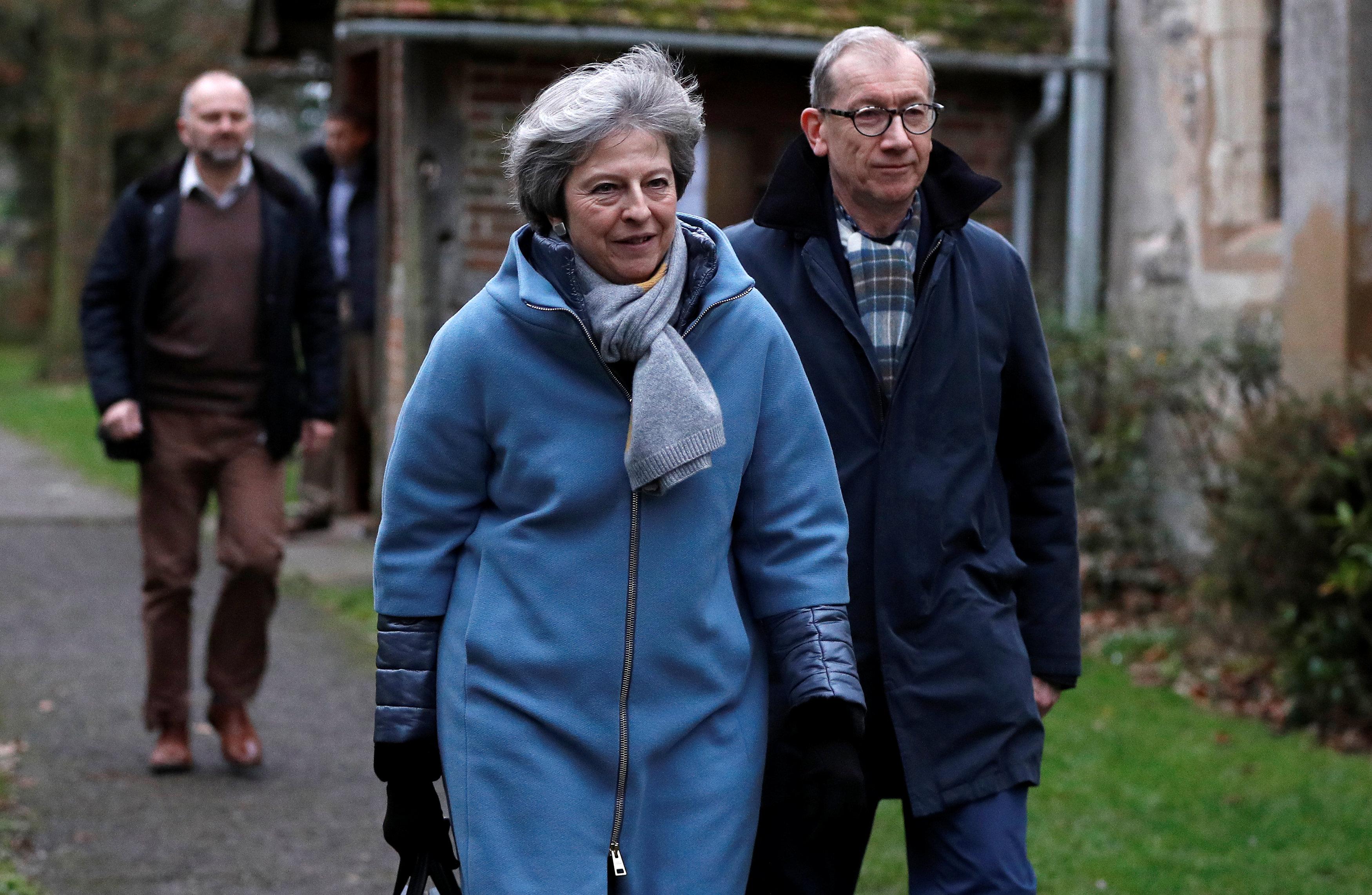 Mrs May's message came as it emerged a cross-party group are aiming to seize control of Brexit if her deal is defeated this week.

She wrote in the Sunday Express: "You, the British people, voted to leave. And then, in the 2017 General Election, 80 per cent of you voted for MPs who stood on manifestos to respect that referendum result.

"You have delivered your instructions. Now it is our turn to deliver for you.

"When you turned out to vote in the referendum, you did so because you wanted your voice to be heard. 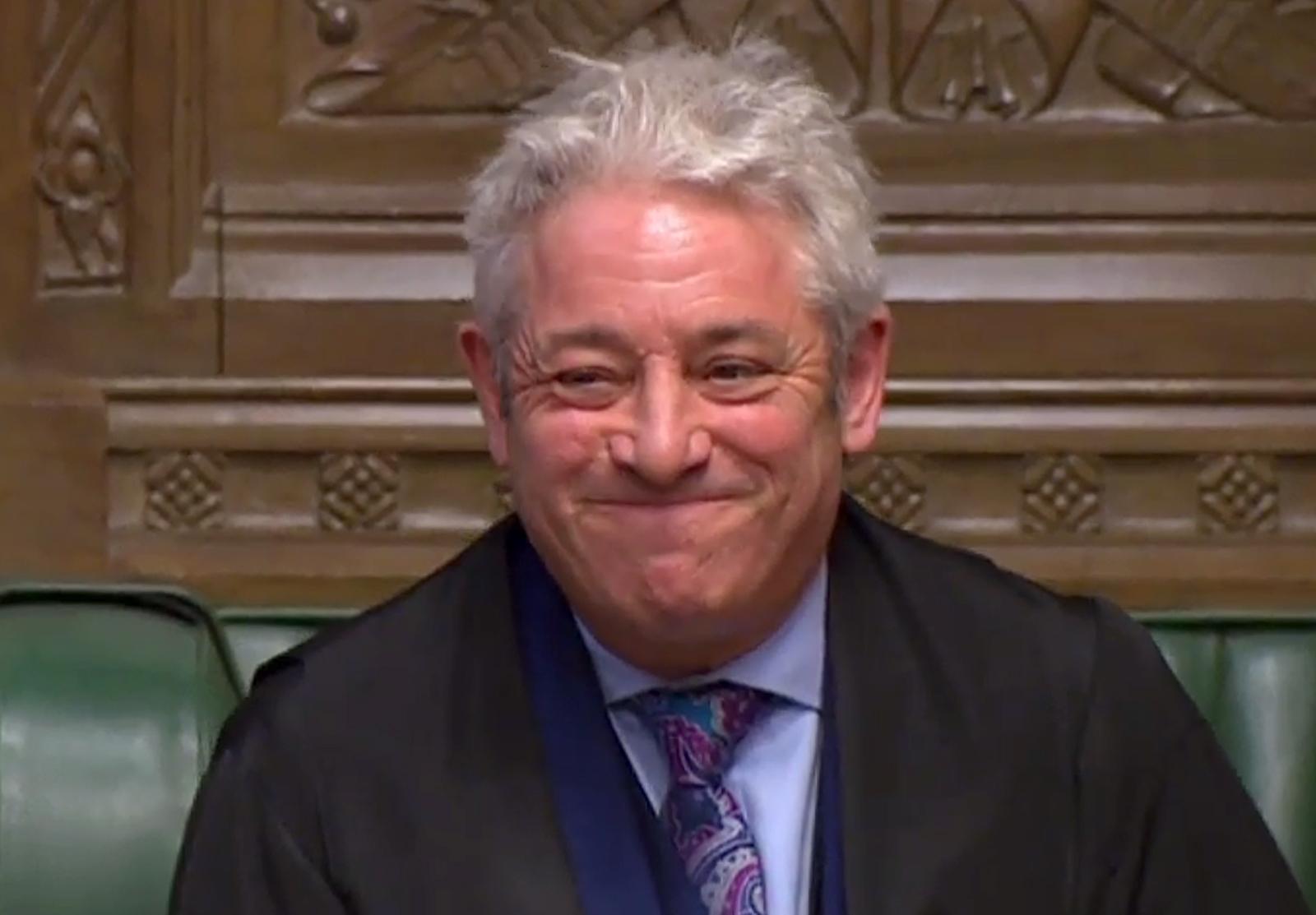 "Some of you put your trust in the political process for the first time in decades. We cannot – and must not – let you down.

"Doing so would be a catastrophic and unforgivable breach of trust in our democracy."

MPs from across the political spectrum are said to be planning to change Commons rules to give Parliament total control of the Brexit process.

Chief Whip Julian Smith overheard one plotter discussing the plan to give MPs the power to force ministers to follow whatever policy Parliament chooses, the Sunday Times reported.

The plot would overturn the current procedure whereby the Government has the right to select which motions are voted on by the Commons. 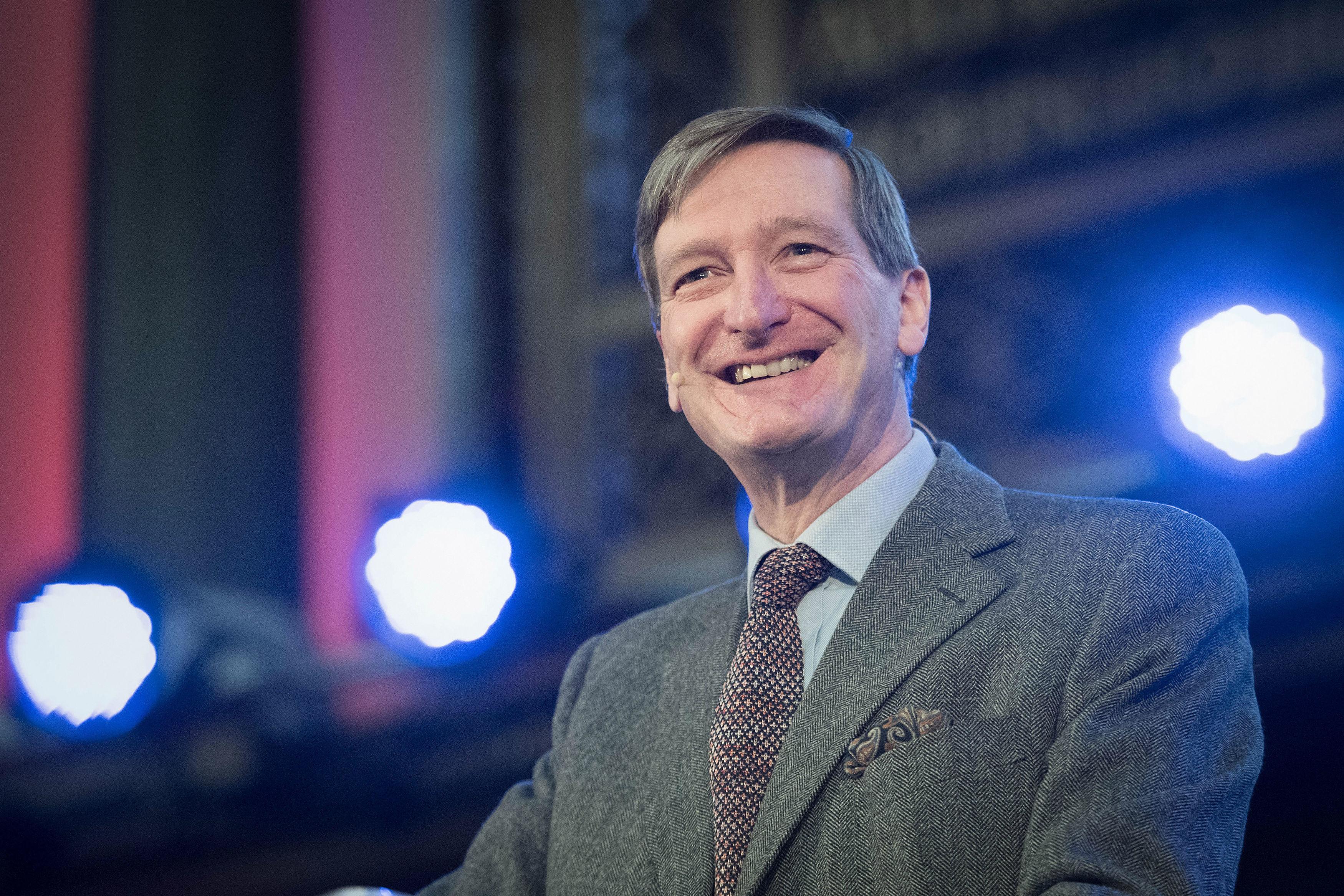 Separately, ex-minister Nick Boles revealed he plans to introduce a mechanism which would make it illegal for Britain to leave the EU without a deal.

He said: "I am working on ways to achieve that outcome. We will be publishing it on Tuesday."

But despite the threat from Remainers, top Brexiteers have doubled down on their threat to defeat the PM's withdrawal agreement.

Ex-Brexit Secretary David Davis said: "We know that if the withdrawal agreement is passed, the UK will be signing away all our bargaining power, with next to nothing in return and with our future status yet to be decided."