The PM reportedly told senior ministers she is no longer pursuing the so-called "Malthouse compromise". 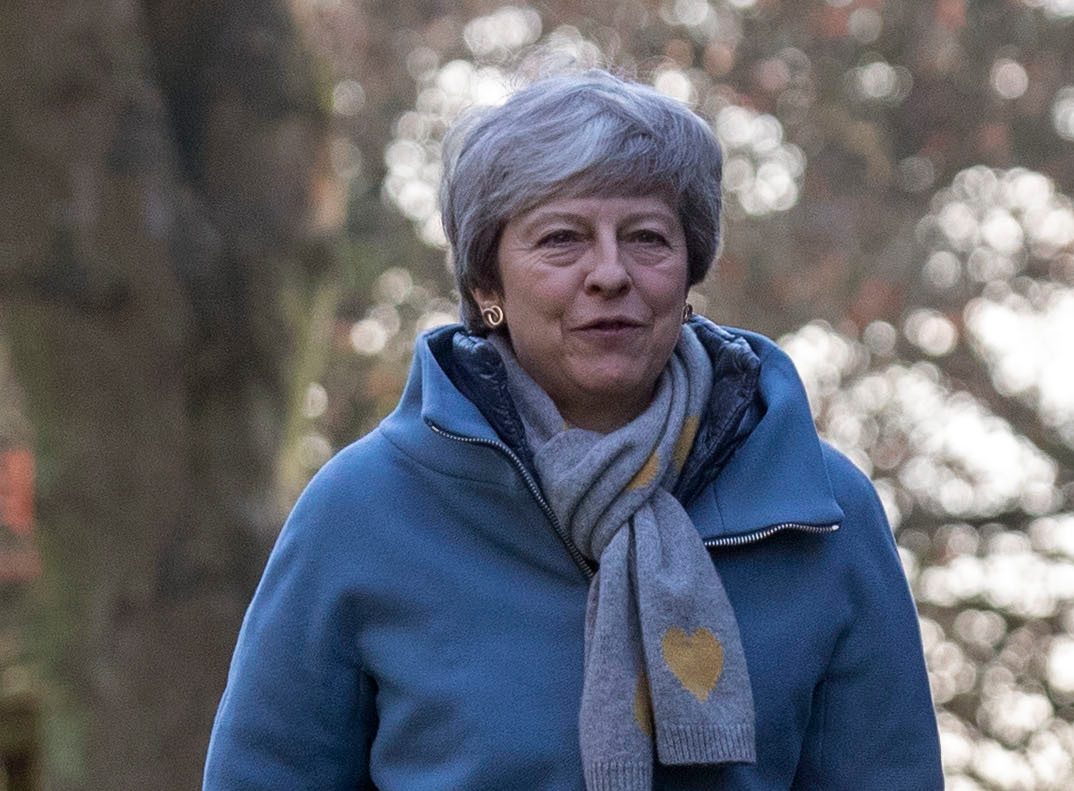 The plan was cooked up by Brexiteers and Remainers to try and rally the Tory party behind Mrs May's deal.

It would have seen the backstop – designed to avoid a hard border in Ireland – replaced by hi-tech measures on the border.

It's understood Mrs May told a Cabinet meeting the Malthouse compromise is now off the table after it was rejected by the EU.

The news could enrage Brexiteers who have backed the PM on condition she find a way to ditch the backstop.

Stewart Jackson, former right-hand man to David Davis, blasted: "You can always rely on the PM and her tin eared advisors to look a gift horse in the mouth before melting it down for glue."

And the DUP's Nigel Dodds put Mrs May on notice, saying: "The Prime Minister has committed to reopen the draft withdrawal agreement and seek legally binding changes.

"That is good and she must stick to that path and those commitments."

The Malthouse compromise was published three weeks ago by Tory MPs from across the Brexit divide, including Nicky Morgan and Steve Baker.

Named after Housing Minister Kit Malthouse, it proposed hi-tech seamless border controls with a longer transition period to avoid the need for the backstop.

The PM's promise to promote the plan helped her win a crunch Commons vote where MPs declared they would back her deal as long as the backstop got fixed.

Some Westminster insiders claimed today's U-turn is a sign Mrs May is close to an alternative deal with Brussels. 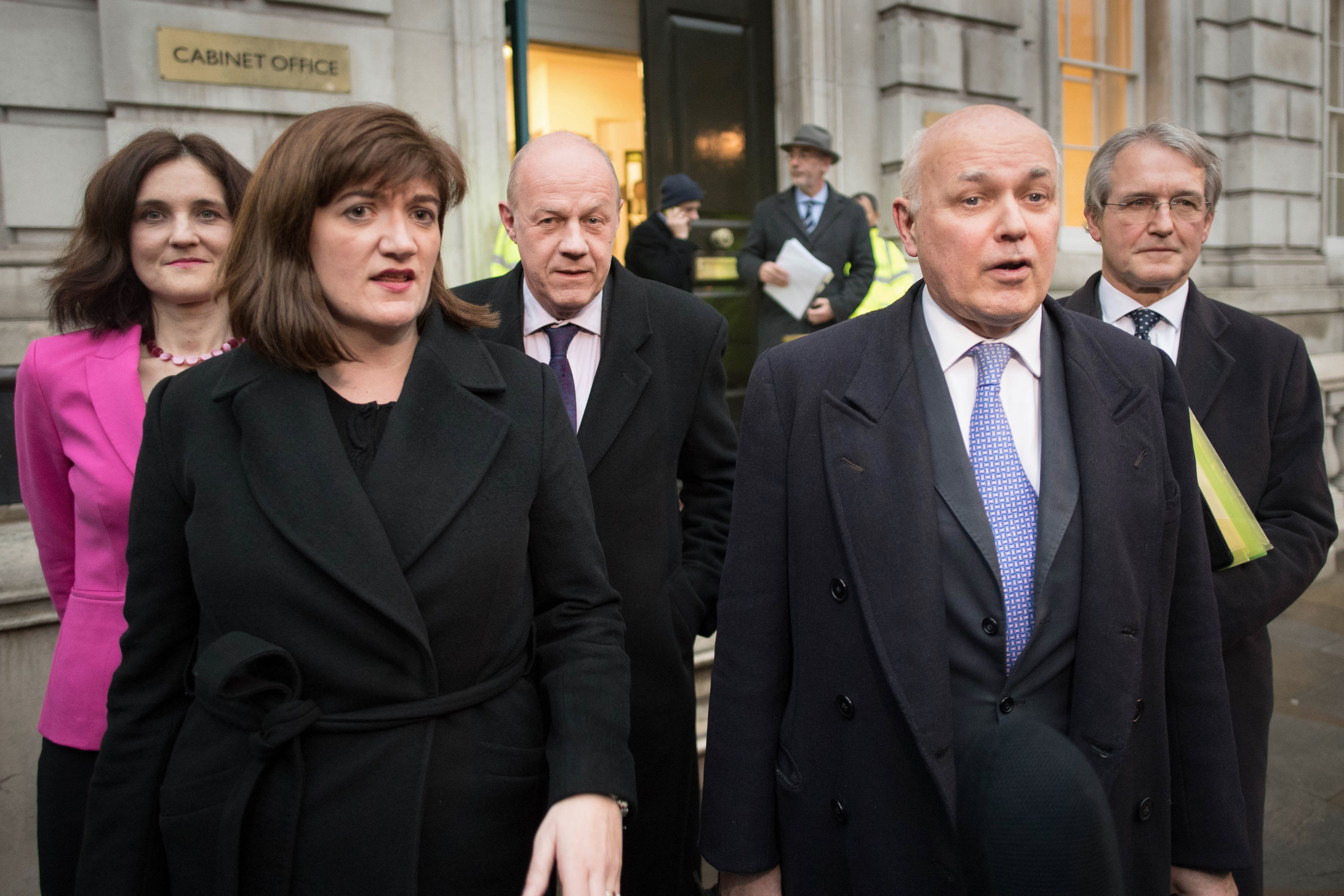