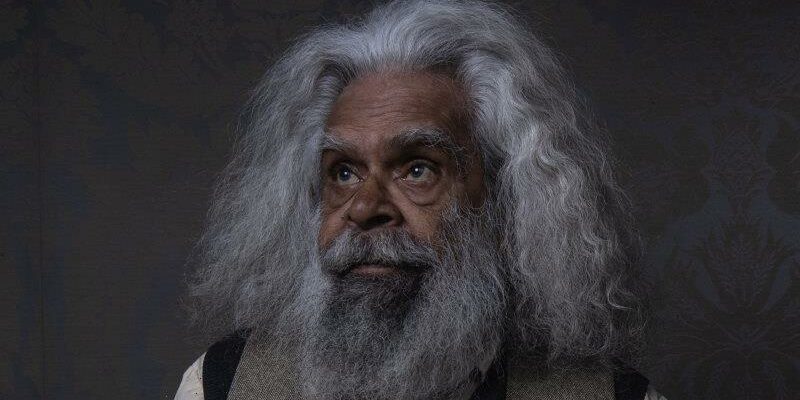 Graphic content warning: some elements in this article could be distressing.

As the commission this week resumes its public hearings with a focus on the child protection system, The Age has been permitted to publish an edited excerpt from the April testimony of the Boon Wurrung, Dja Dja Wurrung, Woiwurrung and Yorta Yorta senior elder. 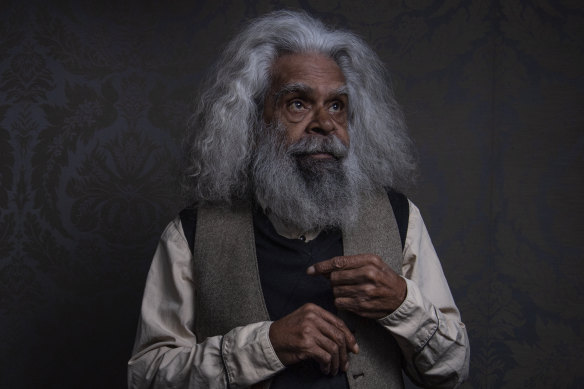 Charles, who died in September aged 79, recounts his experiences of being forcibly removed from his family as a baby and put into a boys home as a ward of the state.

In his account, together with questions from the commission’s counsel assisting, he shares the truth of the “whitewashing” of his identity, the institutional sexual abuse he suffered and how his white “mum” had him jailed as a teenager.

‘I wasn’t even told I was Aboriginal’

I was taken at four months from Daish’s Paddock. That’s as much as I can glean because, being born under the Assimilation Policy, all babies were supposed to be taken from the hospital bed, from their mothers and then placed into babies homes.

My mum managed to keep me for four months and I was discovered with her at Daish’s Paddock on the way to Shepparton-Mooroopna, the blackfella camp there, and that’s when I was taken and delivered to the City Mission babies home.

When I became older, I was delivered to the Box Hill Boys Home with a note: “We are sorry to see our favourite little Aboriginal boy Jackie Charles leave us. He’s two years old. He’s become too big for us, so we are sending him to Box Hill Boys Home and hope he does well there.”

Tony McAvoy SC Senior Counsel Assisting: Were you told anything by the people in charge of the Box Hill Boys Home about who your parents are?

Nothing. I wasn’t even told I was Aboriginal. I had to discover that for myself. So, yes, you have to remember, as far as I can gather, I was the only registered Aboriginal kid in that home at that time. OK. And I don’t recall any other Aboriginal-looking kids with me in that home. And in reflection, I believe that it would have been seen sooner as a failed social experiment, this notion of assimilation, if other blackfella kids had been moved in with me at the Box Hill Boys Home.

So I knew nothing. Was told nothing. And I had to assimilate. And, of course, as kids, we are resilient, we adapt. And I adapted … I had some occasions where I would have to fight bigger kids because of my — you know — arcing up, getting upset with them over calling me Abo and all that kind of stuff. I would have to, you know, fight … I always get trounced … I was a bit of a novelty at the Box Hill Boys Home … I was whitewashed, if you will, by the system.

So I left the home fully aware of the monetary system and speaking the Queen’s English ever so well. So, yes, so I am grateful for that and I do remember this old fella [a staff member]. We loved him … But he died … [and] some of us were allowed to go to his funeral and burial down at the Box Hill cemetery.

And I remember being bashed up because I cried at that … the bigger kids bashed me for crying. This was a marked memory of mine … I didn’t think it was fair but, you know, you have to cop those things sweet.

‘It was my bed he came to every night’

I gave evidence [to the Royal Commission into Institutional Responses to Child Sexual Abuse] over the phone as to what happened at the Box Hill Boys Home. I had to admit what happened to me, because my bed was the first bed he [a staff member] would approach of an evening when he came out of his little bedroom off the side of the dormitory at the number 1 part of the home, for the older boys … 11, 12, 13, 14. So it was my bed he came to every night. And so then he would do his rounds after he had done with me. 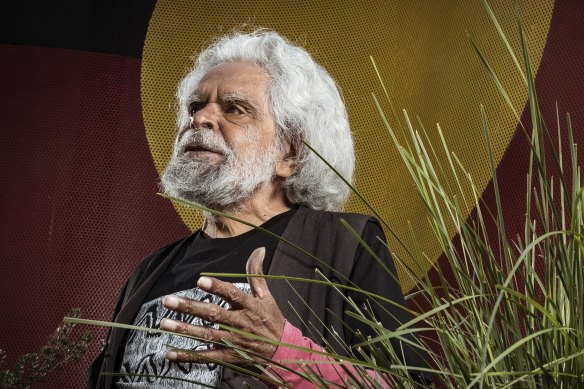 In the telling of this, it was not a relief. It was a kind of a shame job to recall these incidences and … I had never divulged to anybody, but I was doing it on behalf of the forgotten Australians.

They [the royal commission] told me … “what we have received from some of the other fellas about you, significantly tells us that yes, indeed you were the only blackfella there in that home but also you suffered as much abuse and some unusual cruel and callous punishments that you had to endure because the kids — these older fellas — remember you as a kid undergoing some of those punishments … You have forgotten some of them, Jack … For instance, do you remember being picked up by [a teacher] and bashed against the wall of a gym?” “No, no, no, no.” That’s probably why one shoulder is down.

“What about putting on boxing gloves and fighting a bigger kid?” “Yes, well, when you were naughty that was par for the course. You had to be locked in the gym with a bigger kid and he had to flatten you.“

McAvoy: When you left Box Hill Boys Home, did you know anything of Aboriginal culture? Had you been taught anything?

No, no. No, no. I know that I was bashed because Captain Cook was killed by blackfellas and etcetera. That’s all I heard at the home. So I remember being bashed for that little incident. I didn’t know who Captain Cook was.

‘I got Blanchie Charles’ boy here.’

After leaving Box Hill Boys at 14, Charles moved in with a white family, “Widow Murphy” and “her twin bodgie sons, who treated me like I was their brother”. He became an apprentice glass beveller at a glass factory. He tells the commission that he was paid wages but he never knew how much because he wasn’t allowed to open his payback and had to hand it to “Widow Murphy”.

[Fellow workers] kept cajoling me. They knew I wasn’t really happy with the Murphy family … and they had suggested that there are a lot of blackfellas over in Collingwood, Fitzroy, and their words exactly said, “You know, you should go and see them. I bet you got family amongst them.“ So of course I had been talking with the Aboriginal Protection Board, the welfare people, the welfare board, you know, and Mrs Murphy, about the fact that I never believed I was an orphan and I had family.

But I didn’t tell them that I would — I took it upon myself without permission. I didn’t think I had to gain anybody’s permission to come into Collingwood Fitzroy on a Thursday night, you know, with a pay packet, still unopened. And as soon as I jumped off the corner of the tram on the Gertrude and Napier Street, an old blackfella yells at me, “Charles. You Blanchie Charles’ boy?” And of course I shat myself, as you do in this situation.

I’m scared. A big hairy blackfella. Well, my size, really, but he was hairy and scary. So he grabs me and he hugs me and he ushers me up the road to the Royal Hotel. And every face in the place seemed to be black. He yells out, “I got Blanchie Charles’ boy here.” And they are all rushing up to introduce themselves to me as an uncle and aunty, you know, and a cousin and that. And then I’m so overwhelmed, I remember, with the beery hugs and kisses, I remember diving into my pay and I ripped it open. It’s a criminal act. I’d never done that before. I ripped over my pay packet and I shouted a few beers and I had a lemon squash myself.

And then one old lady, she croaks, “Your mum, she’s living up in Swan Hill, young fella. You should go and see her.” “So I will,” I tell her, “First chance I get.” Well, I get home late that night to Widow Murphy. “Joy, oh, joy, Mum, I just found Mum.” I did expect her to share my joy. But no such luck. She wrangled the story out of me, my night in a Fitzroy pub, being recognised as a Charles, but worse still my pay packet ripped open and a third of it spent.

She said, “Those people will tell you anything, can’t believe them.” And I did. I raised my arm and said, “Yeah, well I believe them.” And I see the fright in her eyes. “Get to bed,” she hisses before backing off. No sooner had I put on my pyjamas and settled down for the night when she called me to the front door and there was a police divvy wagon parked in the drive and I’m driven over to Royal Park Home for Juvenile Offenders.

I was a ward of the state and that woman I had called Mum had deemed me unruly, disobedient. So for the first time locked alone in a cell, I do remember crying myself to sleep.

Excerpts of Jack Charles’ testimony and his image are published with the permission of his family.

Crisis support is available from Lifeline on 13 11 14.