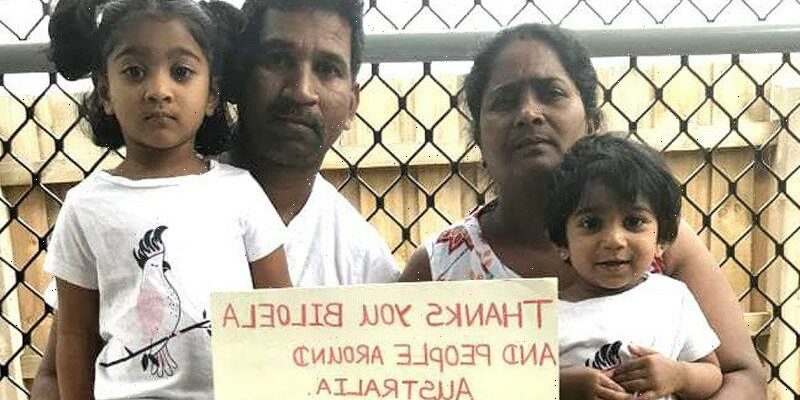 Years ago, when I was working with families in trouble, there was a kind of parenting that became rather familiar. In the blue collar town that Launceston was back then, many parents, usually fathers, discovered their entire approach to raising children was misfiring. In a nutshell, they were parenting based on control. And in both marriage, and the raising of children, control is always a formula for disaster. Partners become embittered, children rebellious or crushed. Succesful human relationships are a dance where each person – even a tiny baby – senses that they matter and their needs count. Heart matters.

In the tragic and shameful saga of Biloela’s Murugappan family, we have seen this same issue take place nationally. Human community depends on two aspects for its proper functioning, and our brains evolved with two modalities for that purpose. We have logic, and emotion, and they act in concert to maximise relationships working well. We certainly need to know that people are clear, rational and dependable in their interactions. But also, that there is forgiveness, kindness, flexibility to match the vicissitudes of life. That we all are in error a lot of the time, and need to feel that we are worthwhile, and redeemed, over and over. We are not, in other words, machines. The whole beauty of humanness, its variety and its infinite possibility, brings with it blundering and vulnerability. Love is not a feelgood add-on to a logical life, but the thing that makes it work in the first place. In politics, far larger aspects of our governance – aged care, social welfare – have unravelled in recent years from this lack of emotional intelligence. 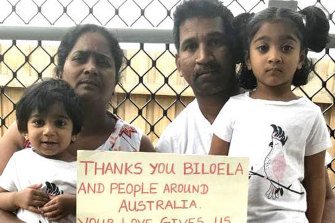 Priya and Nades Murugappan and their Australian-born children, Tharnicaa and Kopika, in a photo taken during their court fight to remain in Australia.Credit:

Human community does not work by rules alone. Peter Dutton, Amanda Vanstone, and Home Affairs Minister Karen Andrews have all written in recent weeks from an understanding of life that is fatally flawed. Lacking heart, the leadership of a country devolves towards fascism – the name we give to a system of government where people have no individual value, but are merely servants of the state.

Control is the response of the fearful, an attempt to manage life’s terrors by quashing any hint of ambiguity or uncertainty. And a small but politically significant demographic of Australians will reliably vote for that.

The cruelty of our refugee policy is one indicator. But it was writ large in the crime that was the robo-debt scandal, with its immense cost to mental health of tens of thousands of vulnerable Australians. And larger again in the progressive defunding, from the Howard era onwards, of our federal aged care system. Richard Colbeck, the Tasmanian senator who presided over what he must have assumed was a non-controversial ministry, found himself accountable for the most human suffering of any politician in our history.

The fathers we worked with in the 1970s, attempting to be tin pot dictators in their own homes, were not bad men. They often could be helped to loosen up, laugh with their wives, play with their children, and discover that being a dad could be a whole different thing to what they had imagined. Those who didn’t, whom we failed to reach, ended up divorced and alone, hated, or in court for family violence.

It takes an emotionally secure, generous-hearted person to run a family or a country. Bluster, weakness represented as strength, and rigidity when change and adaptation are needed, soon convey to people that they don’t matter. And chaos is the result.

Steve Biddulph is the author of Fully Human, a new way of using your mind, and Raising Boys.