We explain what happened and how Al Capone was involved. 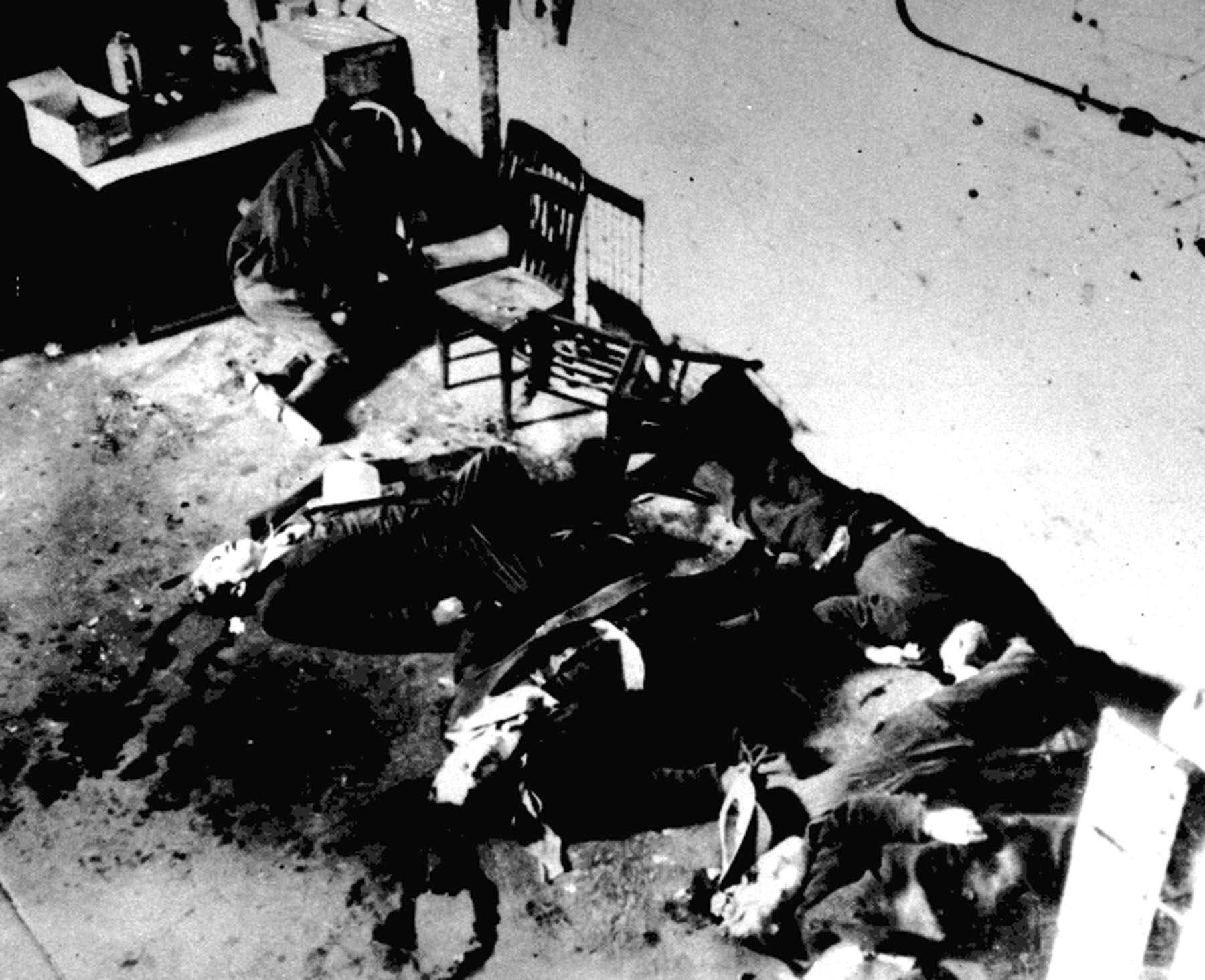 What was the St Valentine’s Day massacre?

It is the name given to the 1929 Valentine’s Day murder of seven members of Chicago’s North Side Gang.

The men were gathered at a parking garage that morning, lined up against a wall and shot by four unknown gunmen using weapons that include two Thompson submachine guns.

The massacre was a result from the struggle between the Irish North Siders and their Italian South Side rivals, which were led by infamous Al Capone.

Two of the shooters wore police uniforms and the other two wore suits and ties.

The shooters have never been identified. 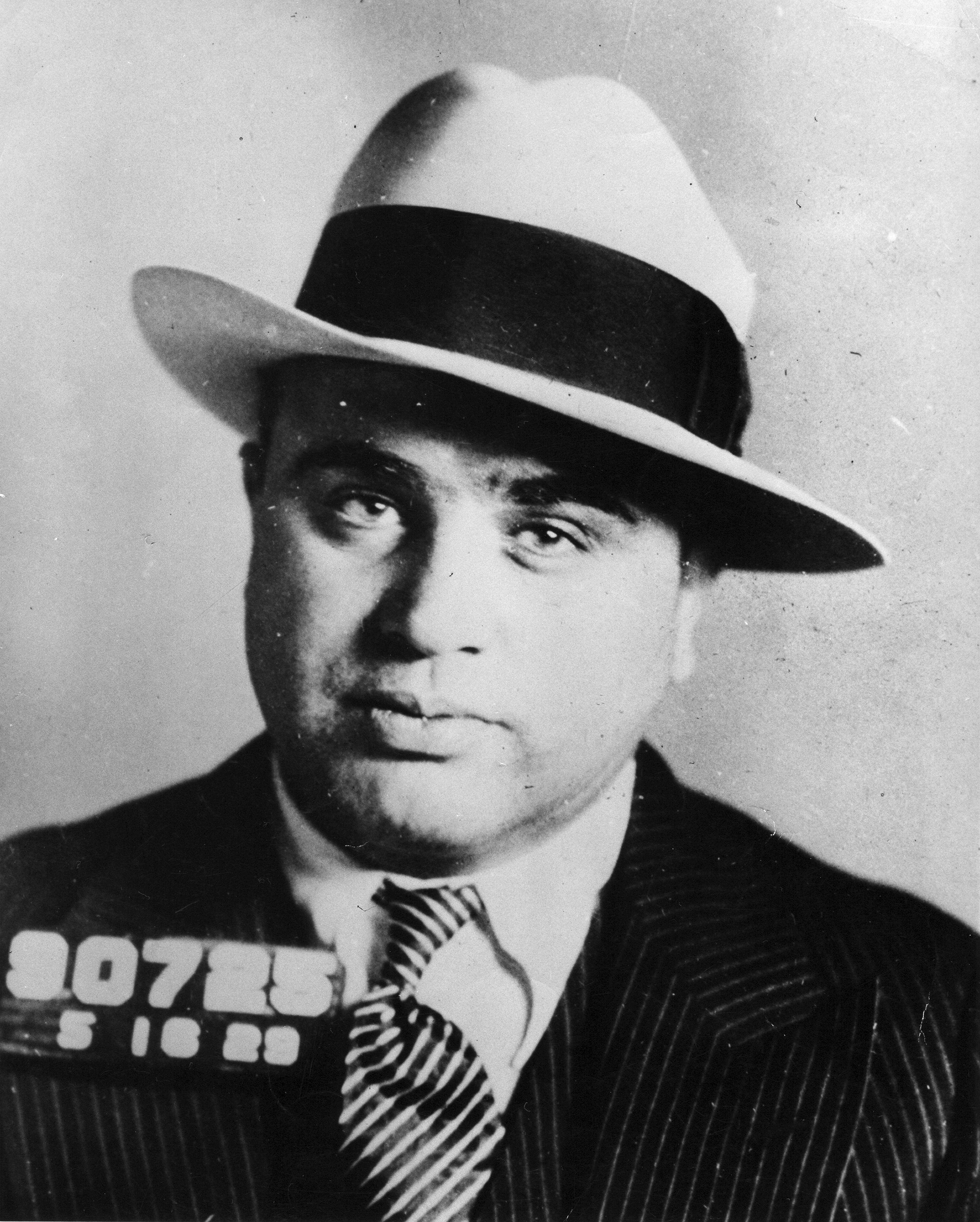 How was Al Capone involved?

It was allegedly planned by Capone to get rid of George “Bugs” Moran, the boss of the North Side Gang.

Both were vying for control over the bootlegging trade during prohibition and Bugs had been moving in on to many of Capone’s enterprises.

Bugs was muscling in on a Capone–run dog track and had taken over several saloons in that were run by him as well.

The North Side Gang was also complicit in the murders of two Capone allies – Pasqualino “Patsy” Lolordo and Antonio “The Scourge” Lombardo. 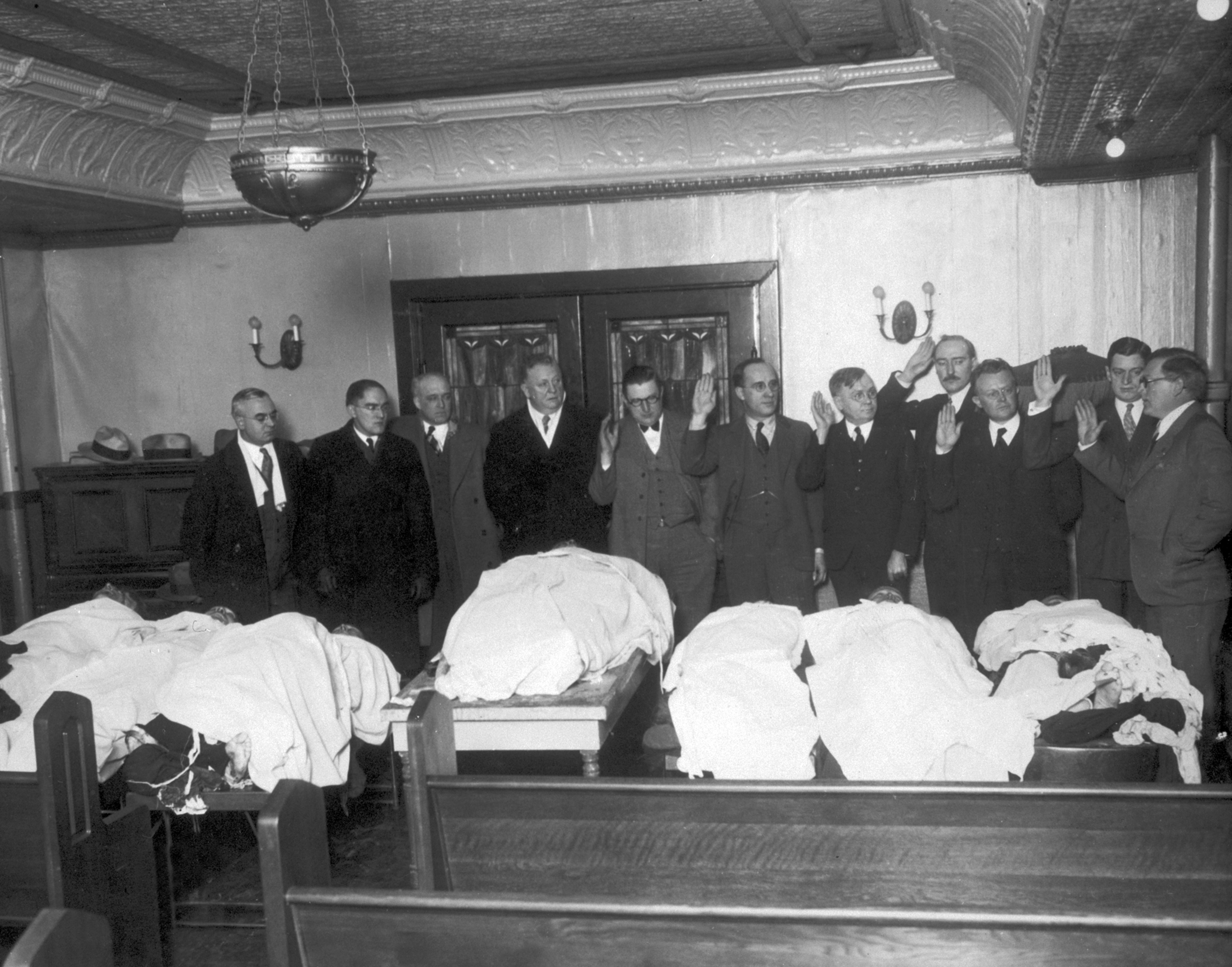 How many people were killed?

Seven people were killed and five of them were members of Bug’s North Side Gang.

The two other victims were collaborators in the gang.