They will fly in formation and make it impossible for enemy radar to spot which are armed — or even if one is a manned jet. 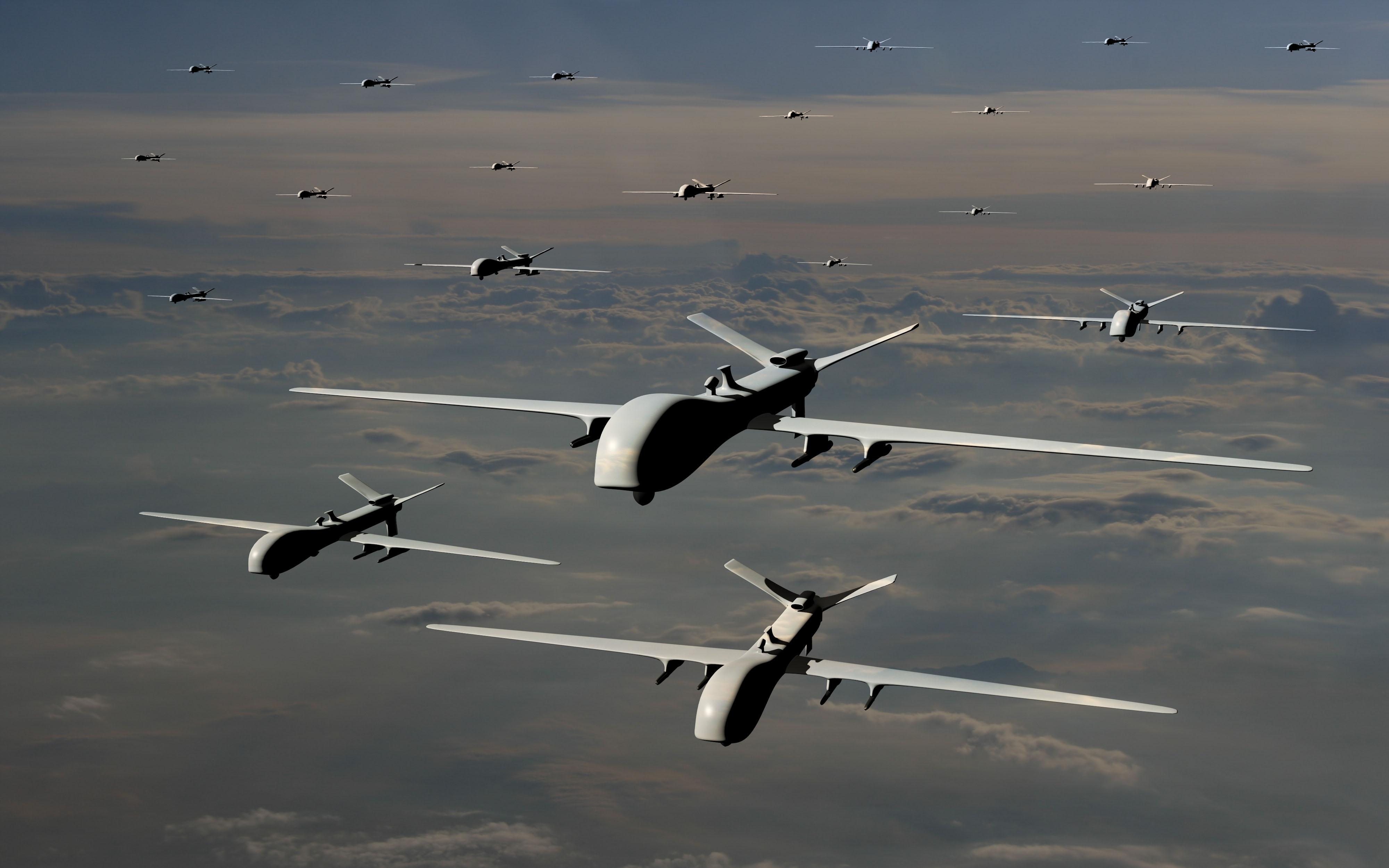 Each squadron will be controlled as an inter- connected group — and if one gadget is destroyed the rest carry on.

But it will be almost impossible for an enemy to down all.

He added: “We expect to see these ready by the end of the year.”

The new system will cost £7million.

The Army is also pondering smaller drone swarms to search buildings and streets in combat zones.

And Mr Williamson said regular forces will get the same night goggles — a binocular system on helmets — the SAS and SBS have. They currently use a monocle.

Meanwhile, Government sources suggested he broke protocol in saying HMS Queen Elizabeth will go to the Pacific — rather than let No10 and the National Security Council decide.

The MoD said No10 had cleared his remarks. 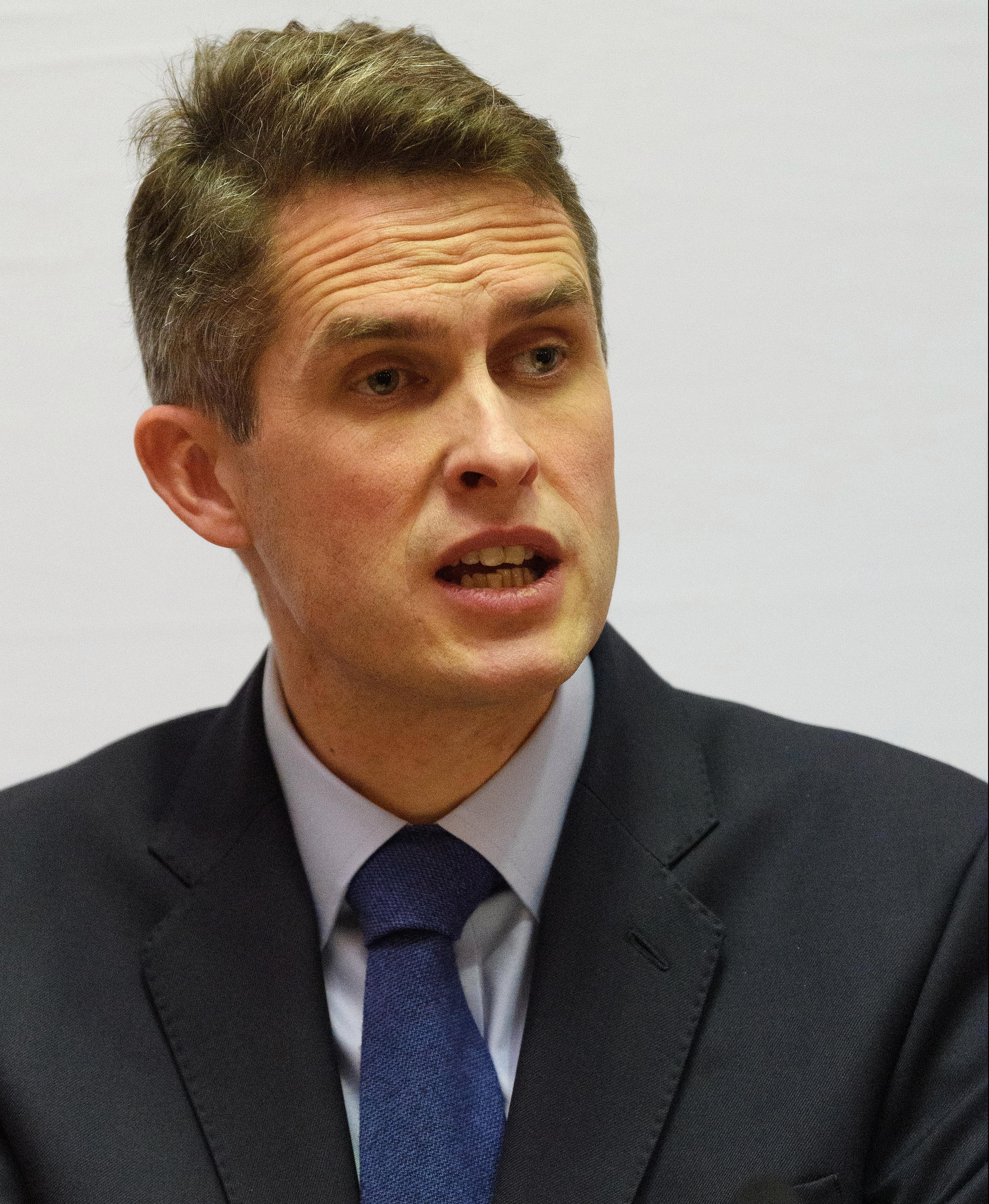 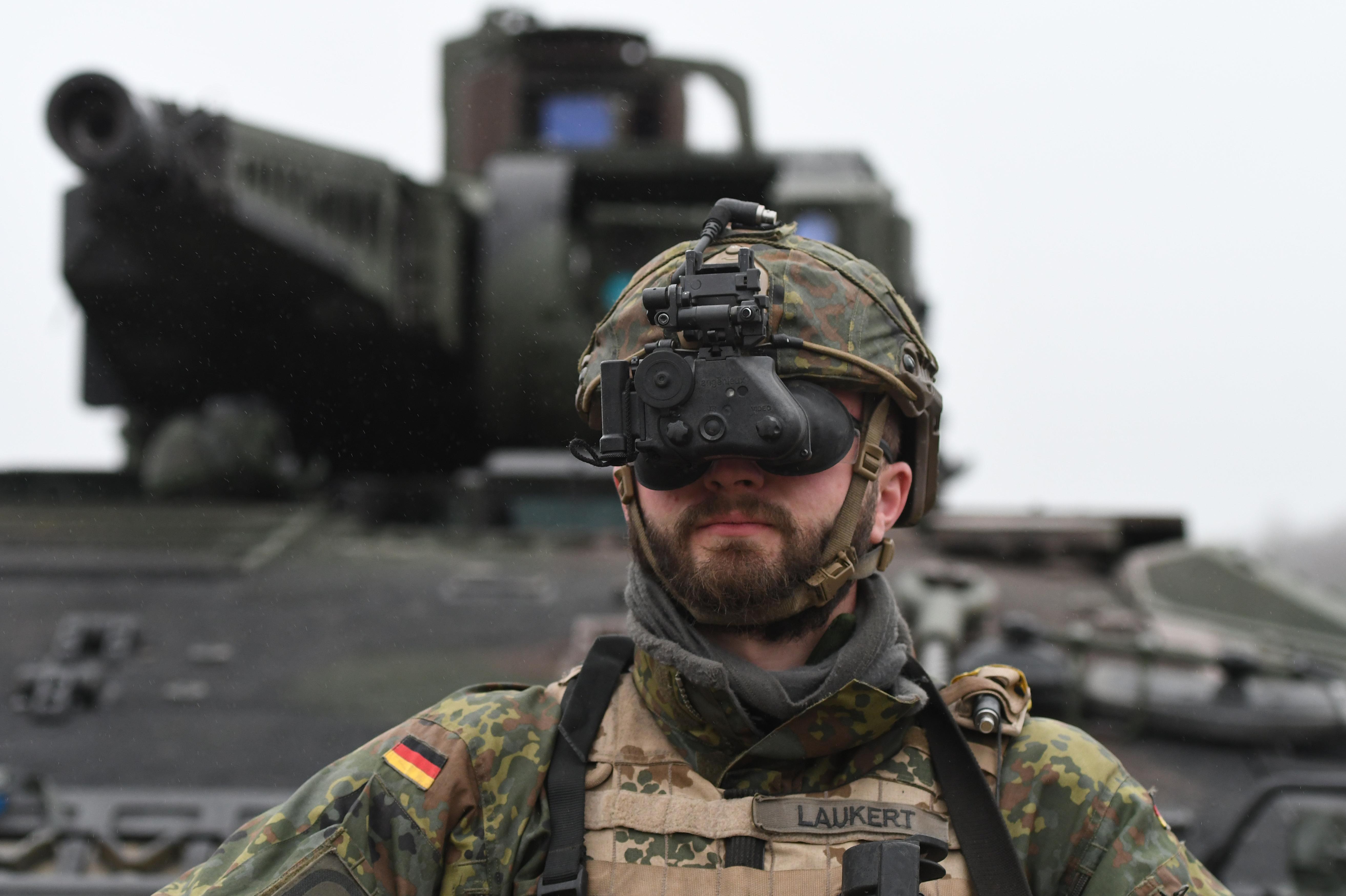 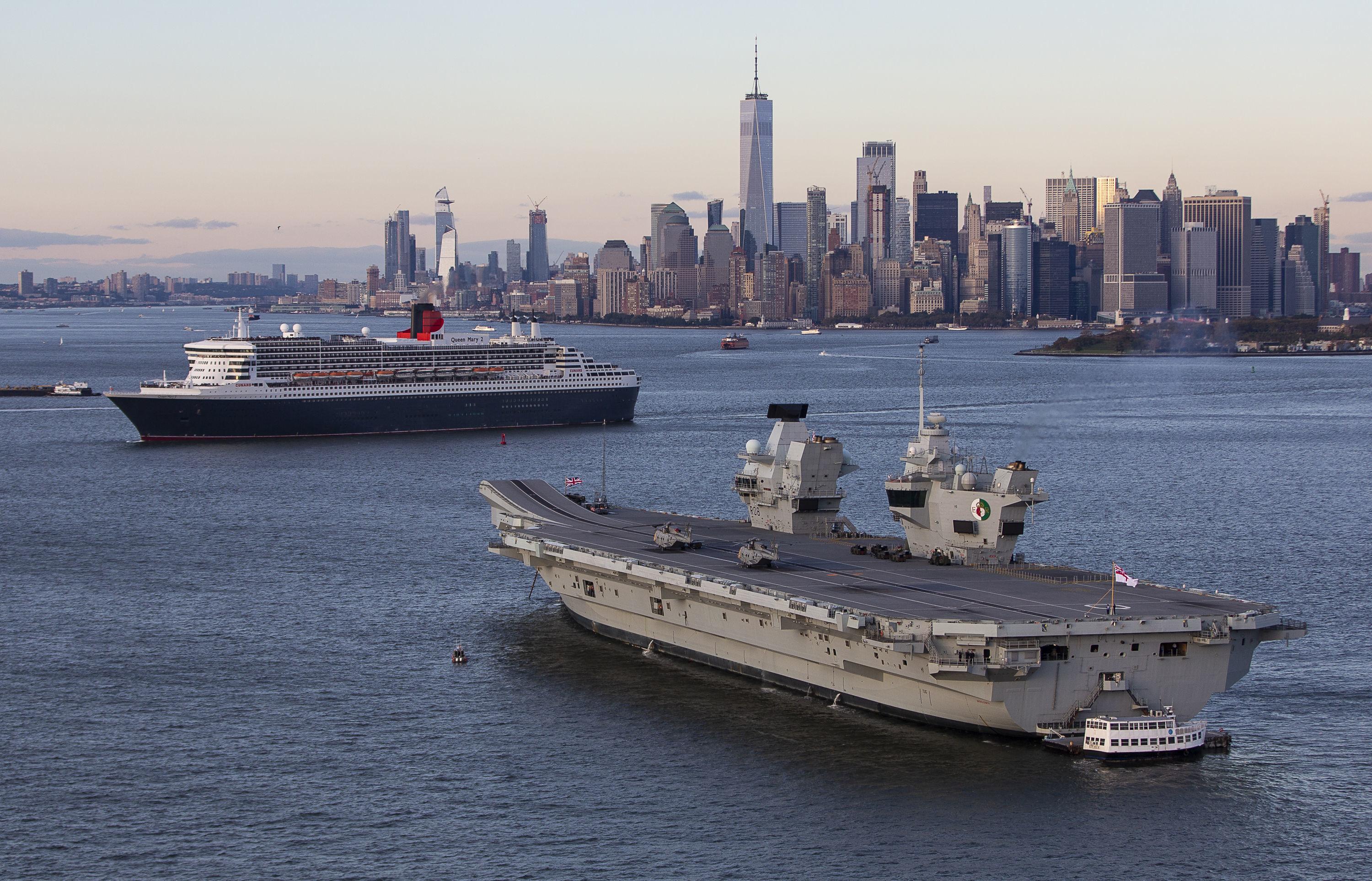