THE Queen and Prince Philip have returned to "HMS Bubble" in Windsor Castle ahead of the fresh lockdown.

Her Majesty has reunited with the Duke of Edinburgh after they spent time living apart last month. 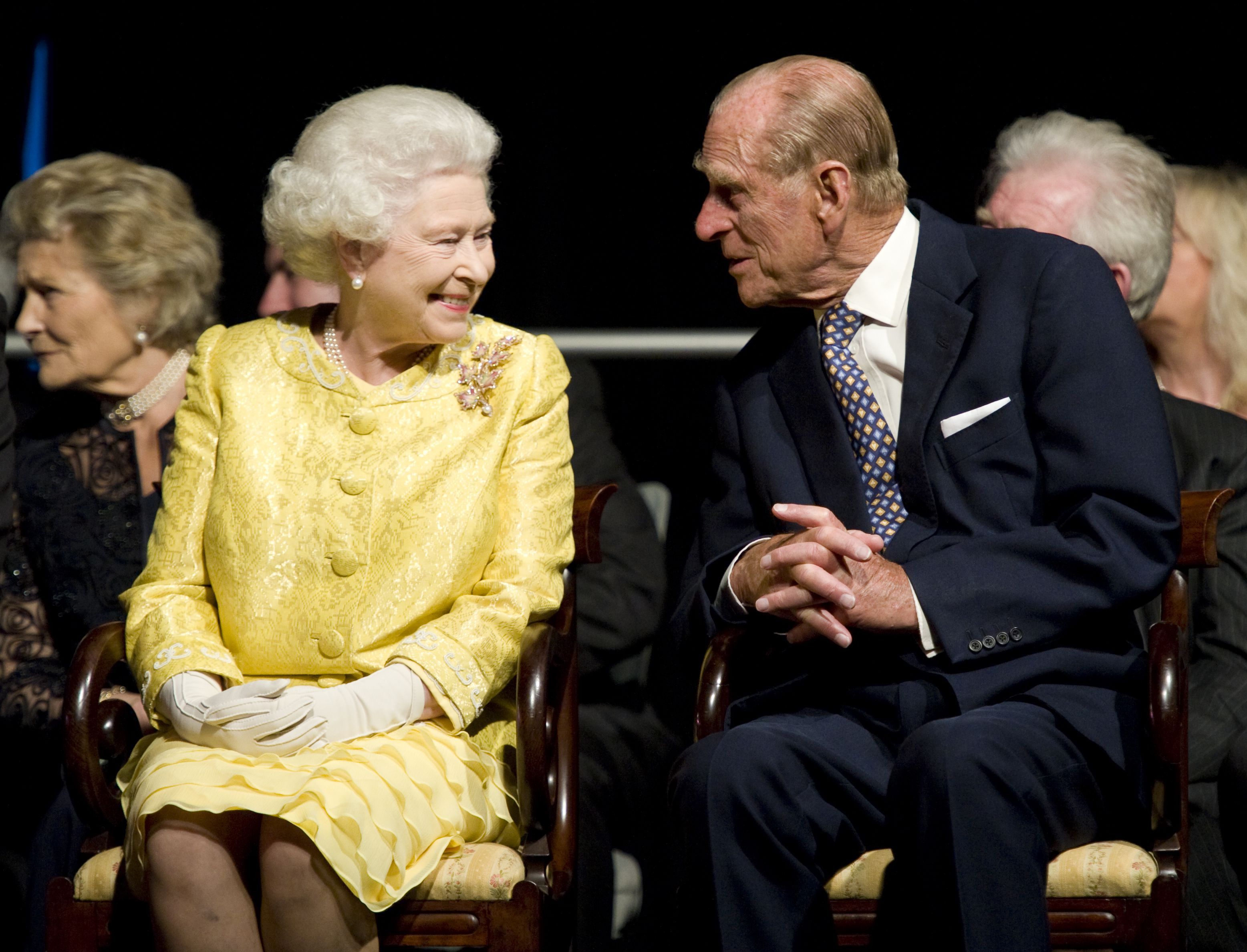 The Sun revealed today how the move would mean they will spend their 73rd wedding anniversary together in Windsor on November 20.

Philip travelled to Berkshire from Sandringham today as England prepares for lockdown part two on Thursday.

A Buckingham Palace spokesman said the duke's move to Windsor had been planned for a while.

Philip, 99, and the Queen, 94, enjoyed each other's company at the weekend in HMS Bubble – the nickname for their reduced household of staff.

It comes after staff at Sandringham had complained Covid-19 ‘royal bubble’ restrictions kept them away from their families.

And unrest is still growing among those unwilling to isolate from loved-ones during the festive period.

The mutiny is said to involve about 20 staff including cleaners, laundry and maintenance workers.

A source said previously: "Philip is keen to spend his anniversary with the Queen.

“They spent seven months together in HMS Bubble due to Covid-19 this year and only been apart for a few weeks now.

“It is also seen as a chance for staff at Sandringham to have a break so that they will feel better about working at Christmas. But Christmas is still up in the air.”

Philip and the Queen went into lockdown in March and spent seven months together.

It was one of the longest spells for decades.

They went on holiday for a month at Balmoral before spending a fortnight at their Norfolk estate.

The Queen is set to lead the nation at Remembrance Sunday next week but Philip will not attend the Cenotaph ceremony. 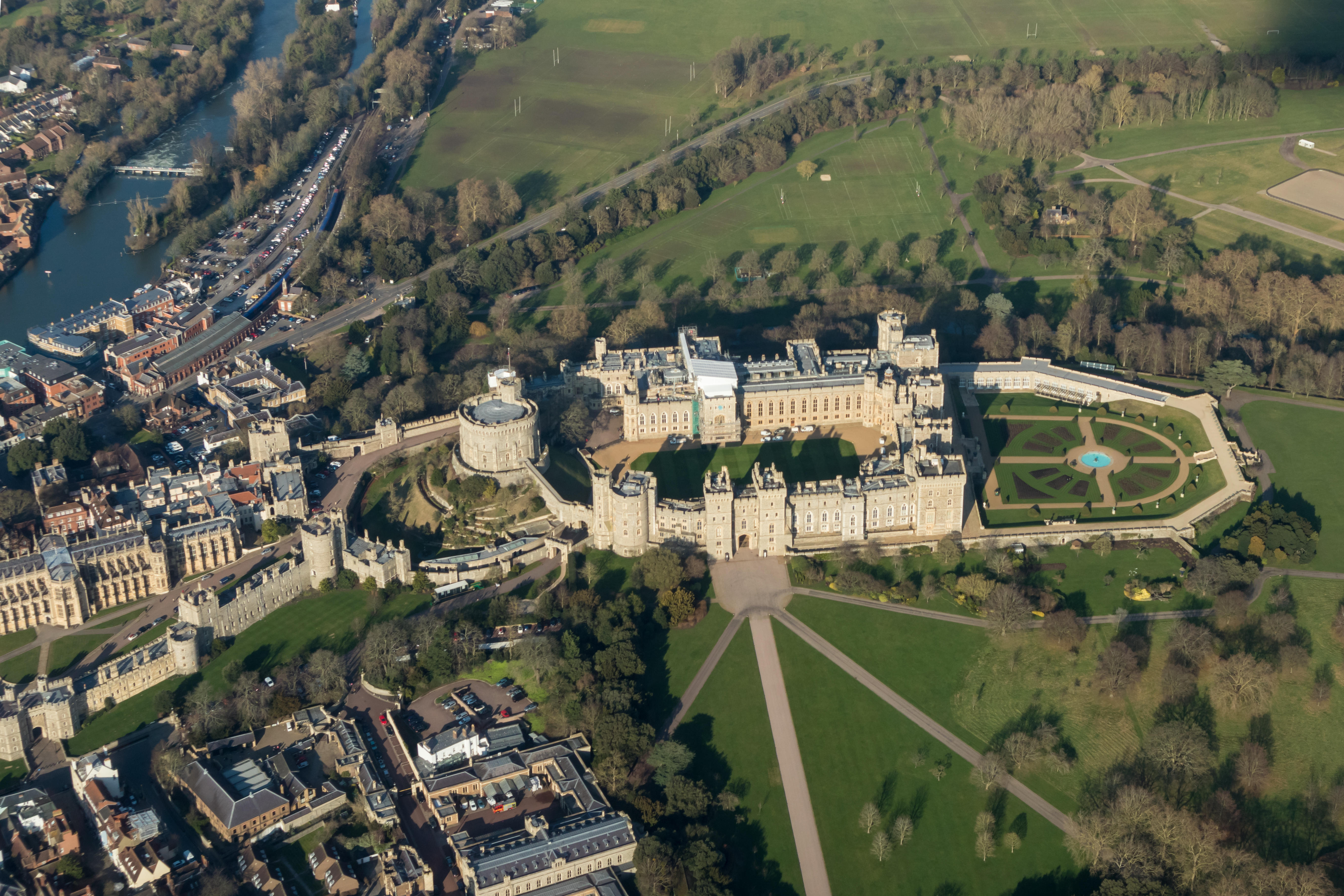 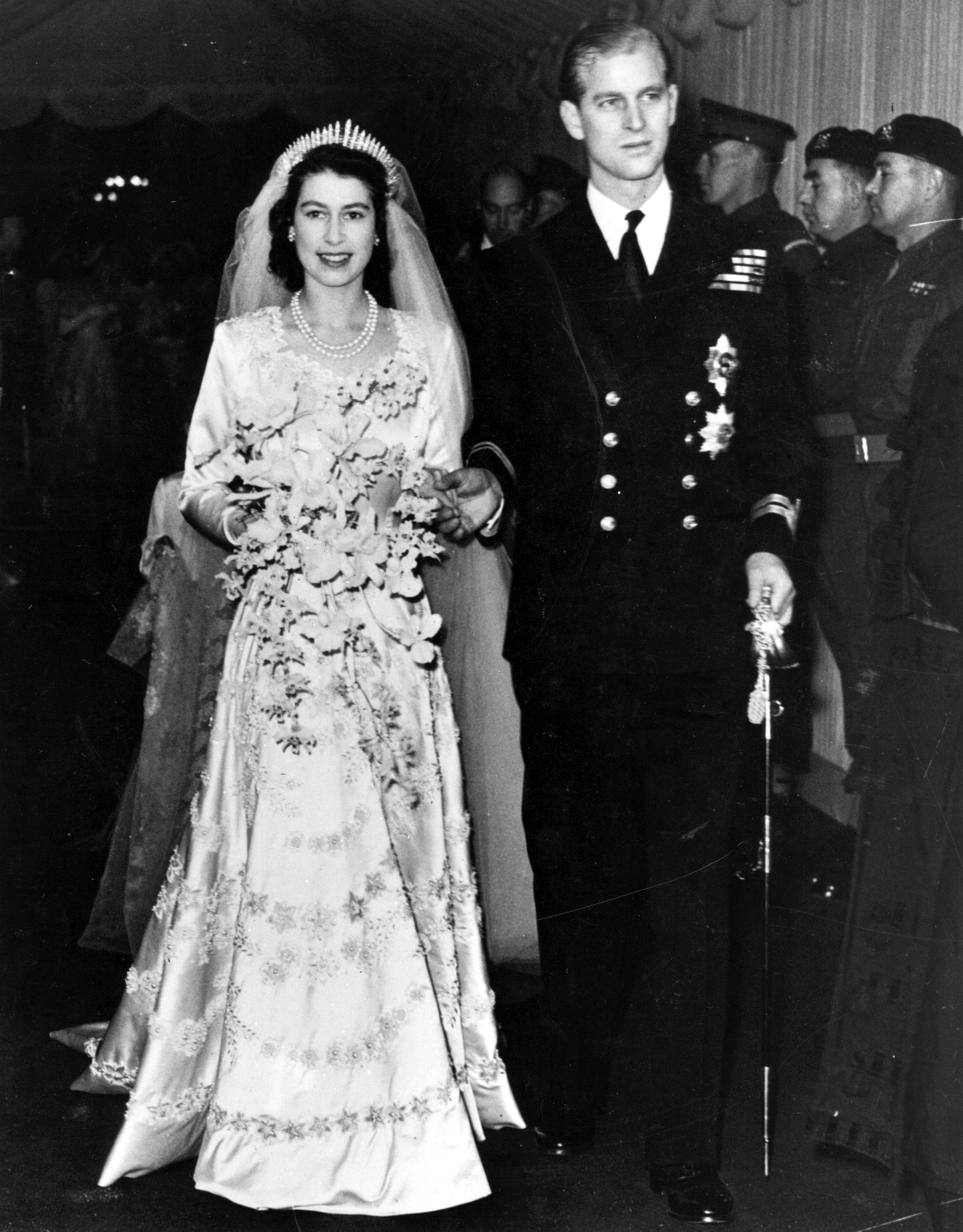