The Marshall Islands, a tiny nation of islands and atolls located between Hawaii and Australia, are in a fight for survival.

In a battle between man and nature, officials say climate change is threatening the islands’ existence. The most extreme predictions say that rising sea levels could make the nation uninhabitable as soon as 2030.

The capital city of Majuro is only 300 feet wide in most places, yet the thin strip of land is home to over 27,000 people. 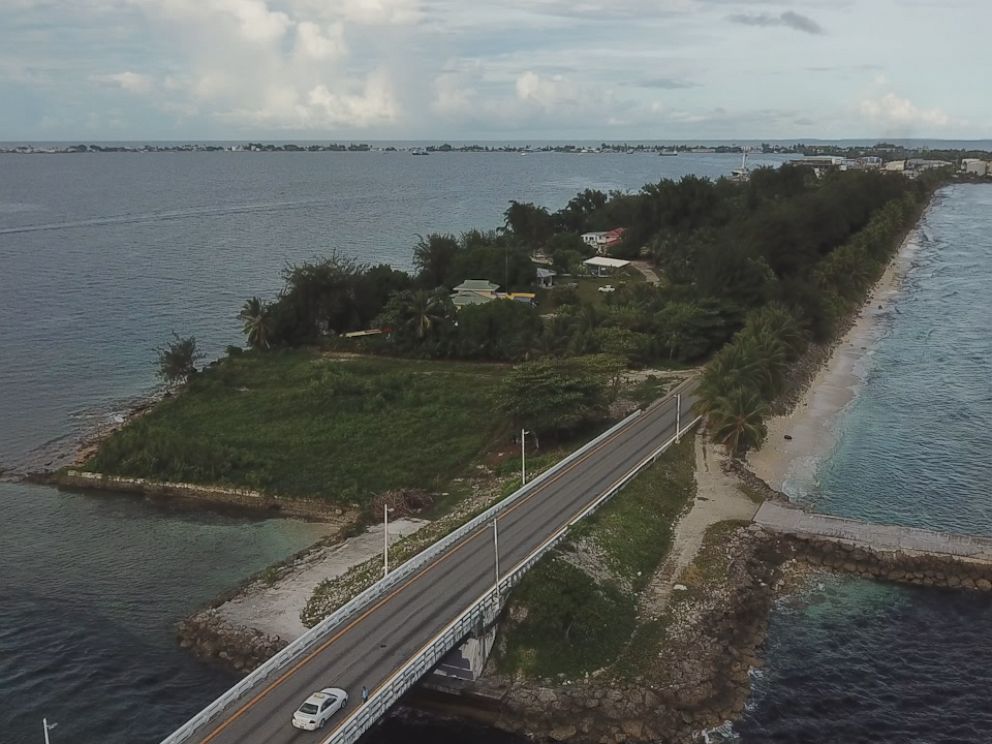 Charlotte Jack, one of the city’s residents, lives just steps from the water’s edge — her front yard is the ocean. At 16 years old, she has grown up feeling its fury made worse by unpredictable weather.

More than once, she said, she’s been woken up by water flooding into her home. 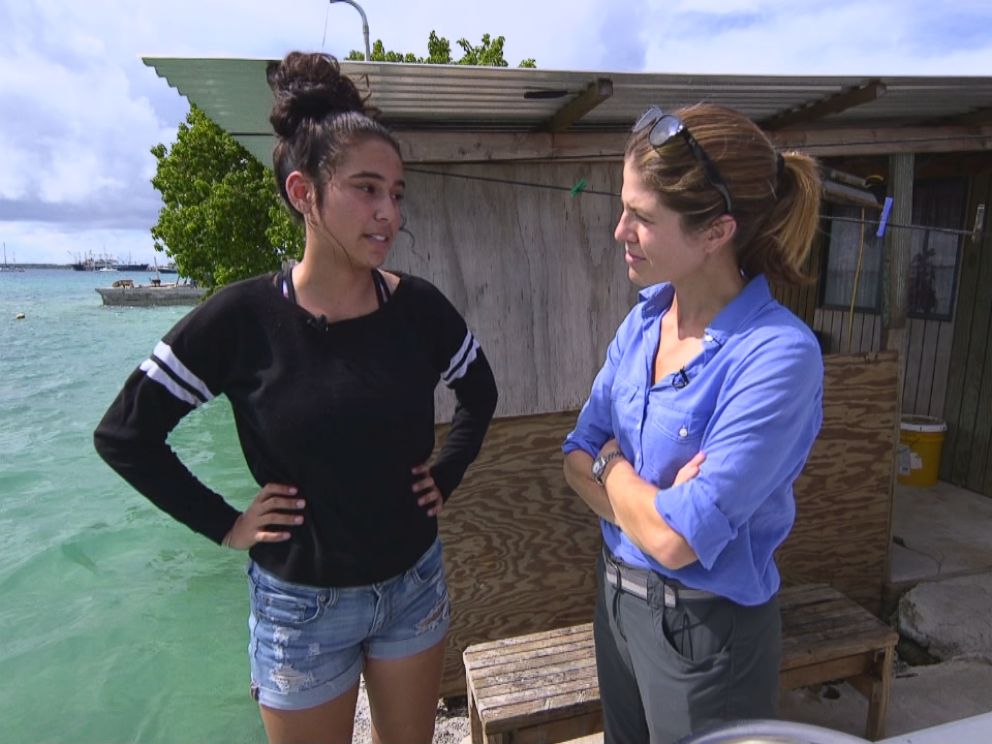 Jack is part of what’s called the “last generation” — over half the country’s population is under the age of 24.

“Time is very limited,” Jack said. “Sometimes I think that by the time I graduate and go get my education, try to come back and serve my island, there’s no more island. There’s no more nation. There’s no more culture. And I’m just there, stuck on the mainland, thinking, ‘What could I have done?’” 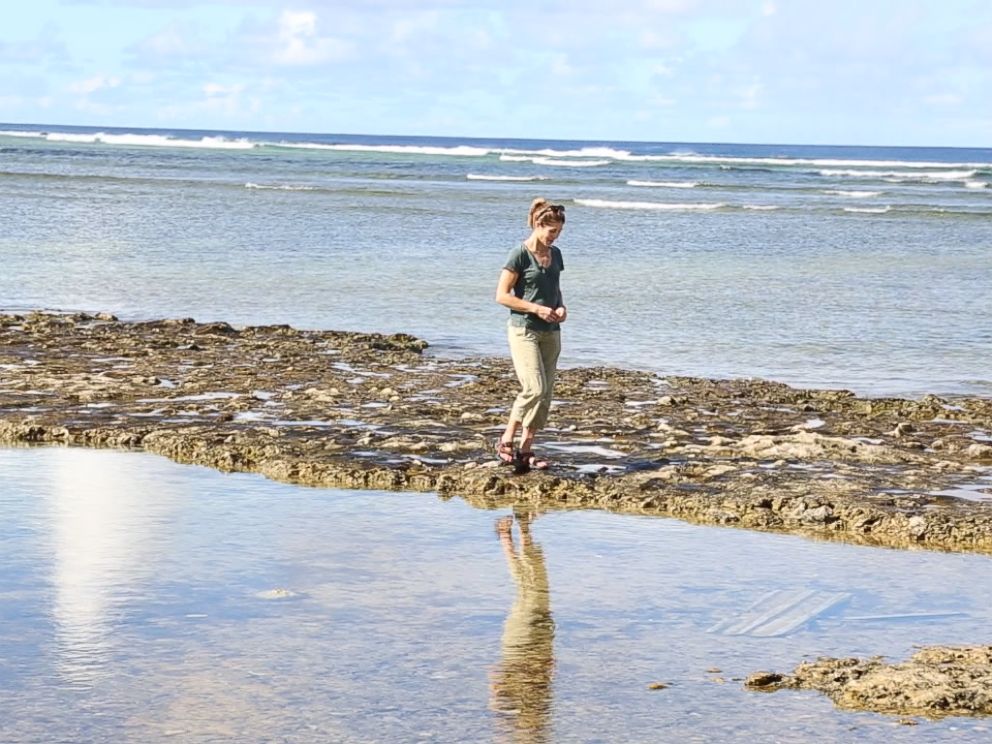 Earlier this fall, a United Nations report sounded the alarm about the dire consequences of global warming, stating that if the earth’s temperature rises just a half-degree more, there will be longer periods of drought, severe heat waves and more sea level rise.

The government of the Marshall Islands has had one of the loudest voices on the world’s stage with regard to climate change. It was instrumental in drafting the Paris Agreement, a landmark measure to curb carbon emissions and combat climate change worldwide.

“[The Paris Agreement] came to be… really our last hope to galvanize the entire global community to say, ‘OK enough is enough,’” The islands’ Minister of Environment David Paul said. 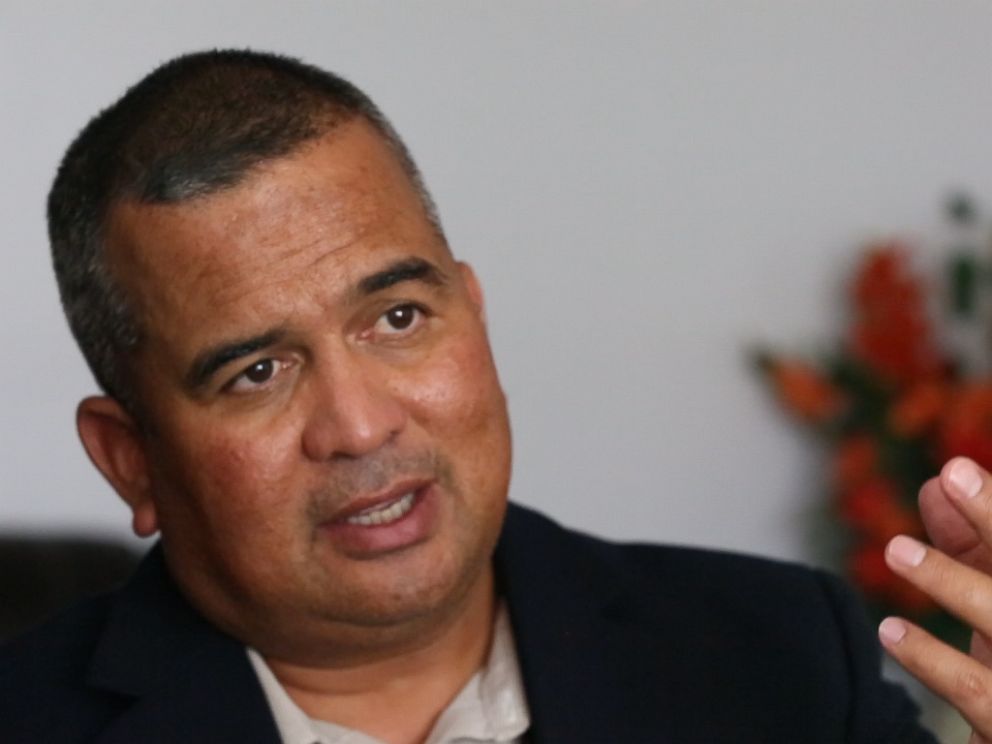 The country is working to protect itself against mother nature’s wrath by building concrete sea walls, but it remains to be seen how effective they will be.

“We’ve deployed the best engineering calculations we can deploy with the resources we have,” Paul said. “With climate change… nothing is guaranteed.”

The island of Eneko is among other smaller islands on the outer edge of Majuro’s lagoon. Paul pointed out that the island has had a significant amount of land turned to beach.

“The beach is expanding, sooner or later everything will be beach rather than land,” he said.

This pristine, unspoiled land may one day soon be lost forever.

“Land here is owned by families for hundreds of years. It’s… a feeling of wealth for most Marshallese,” explained Jack Niedenthal, an American expat who has spent decades advocating for the rights of the Marshallese.

Niedenthal said this is not the first time their land and their well-being has come under threat. During the Cold War, the United States used the Bikini atoll as a strategic military position and a testing ground for nuclear weapons.

“What the U.S. did out here was horrendous. I mean there’s no other way to describe it,” Niedenthal said. “The one weapon that did most of the damage to the northern marshlands was called the ‘Bravo Shot,’ and that was 1,000 times greater than the weapons that were used on Hiroshima and Nagasaki.”

The nuclear fallout from that bomb was so wide, ash rained down on the outer atolls. For years, residents from there have suffered from birth defects and high rates of cancer. They had to be evacuated from their homes.

Today, more than 50 years later, their land is still contaminated by radiation.

As a small reparation for their suffering, the Marshallese are allowed to live and work in the United States without a visa. Over a third of the population has already left, seeking opportunity in the U.S. Soon, the more than 70,000 left behind may have no other choice than to also flee to the U.S.

In June 2017, President Donald Trump delivered another crushing blow to the islands with the announcement that the U.S. will withdraw from the Paris climate accord.

“The United States government… let us down,” Paul said. “This is… life and death for us. It’s really a death sentence.”

The U.S. is responsible for one of the world’s largest carbon footprints, but it’s some of the smallest nations that are most affected by their giant neighbors to the north.

Climate change, “for us, it’s… really a daily reality,” Paul said. “We are seeing our shoreline being eroded, we are experiencing longer drought, more frequent… It’s quite challenging to try to cope with it.”

As sea levels continue to rise, they will also threaten to destroy the islands’ freshwater aquifers and could kill vegetation.

In combating climate change, “we always say this: we may go first, but you’re next,” Paul said, referring to the fact that the rest of the world should take the island nation’s concerns seriously.

Despite the bleak outlook, the Marshallese are not ready to give up just yet.

“I want to be the last guy to leave,” Niedenthal said. “I’m going to be the guy… floating out on a kayak… when everyone else is gone.”

“You know, you hear a lot of people talking about all of these new emission things in by 2050, and I don’t know if we have until 2030,” he said. “When it becomes in other people’s backyard and not just ours, my hope is that they will start trying to do things.”

It’s clear that this is a battle that the Marshallese cannot win alone, Jack said.

This report was supported in part by the IWMF’s Howard G. Buffett Fund for Women Journalists.