“Hearst Magazines and Yahoo may earn commission or revenue on some items through the links below.”

Pretty sure the story of how Kate Middleton and Prince William met and fell in love could be the basis of any given Lifetime rom-com (wait, sorry, that movie literally exists). You know how it goes: a handsome prince who hasn’t started balding yet goes to a school with “regular people,” falls in love with a “normal girl,” and ends up marrying her in a fairytale royal wedding. And that’s…pretty much what happened with Wills and Kate! But while most people know the general story, the details of their meeting are actually pretty under-the-radar. We did some digging, so gather round.

First Up: They Didn’t Actually Meet at College

Everyone assumes that William and Kate laid eyes on each other at the University of Saint Andrews, but this isn’t actually true. At least not according to royal biographer Katie Nicholl, who told Katie Couric that Wills and Kate met way before university.

“I was speaking to some of her friends at Marlborough School, which is where she went before St. Andrews,” Nicholl revealed. “And they said, ‘Uh-uh, she didn’t meet him at St. Andrews, she met him before she got there, while she was at school during her sixth form, through some of her friends. They knew Prince William and Prince Harry, so there wasn’t any meeting.’ And that, for me, it changed everything.”

Nicholl expands on the story in her book Kate: The Future Queen (via Little Things), writing “Although [Kate] wasn’t especially interested in boys, the arrival of one particular young man had caught her attention. Nearby Ludgrove Prep school would often play matches against St. Andrew’s Prep, and there was much excitement when Prince William, a left back on Ludgrove’s Colts team, came to St. Andrew’s to play a hockey match when he was nine years old. William, like Kate, loved sports and was one of the best hockey and rugby players in his year. Of course, the arrival of the prince generated a flurry of excitement. It was the first time Kate had set her eyes on the young prince but certainly not the last.”

William Knew Everyone at College Was Thirsty

Like, to the point where he issued a statement to BBC News saying, “People who try to take advantage of me and get a piece of me—I spot it quickly and soon go off them. I just want to go to university and have fun. I want to go there and be an ordinary student. I mean, I’m only going to university. It’s not like I’m getting married—though that’s what it feels like sometimes.”

Oh William. Sweet, summer child. Anyway, here’s a picture of him at college!!!!!

They Both Ate Breakfast Early

At least according to their friend Ben Duncan, who said as much to E! News in 2011, musing, “They sat at separate tables, he with the boys and she with the girls. But they would have noticed each other there, because not many people got up for breakfast at 8.”

Meanwhile, royal author Tom Quinn said in the documentary William & Kate: Too Good to Be True? that “one of the funny stories is he was so desperate to meet her that as he walked towards her, he apparently tripped and said, ‘Oh that’s a terrible start, you’re going to think I’m a complete clot.'”

Also this entire documentary is on YouTube if you have an hour and eight minutes to spare:

Her name was Carly Massy-Birch, and she talked about her connection with William to author Katie Nicholl.

“I’m a real country bumpkin,” Carly said in an excerpt of Nicholl’s book published in Vanity Fair. “I think that was why we had a connection. William was in the year below, and we just happened to meet through the general St. Andrews mêlée. It’s such a small place that it was impossible not to bump into William, and after a while there was nothing weird about seeing him around. We got on well, but I think we would have got on well even if nothing had been going on romantically. It was very much a university thing, just a regular university romance.”

A friend also told Katie Nicholl that “William was very taken with [Carly], which was completely understandable,” but the relationship was fleeting.

He Asked Kate Out After That Fashion Show

You know, the one where Kate walked down the runway in the totally sheer dress? Yeah, well apparently William was impressed and—per Nicholl—said to a friend named Fergus (of course), “Wow, Fergus, Kate’s hot!” 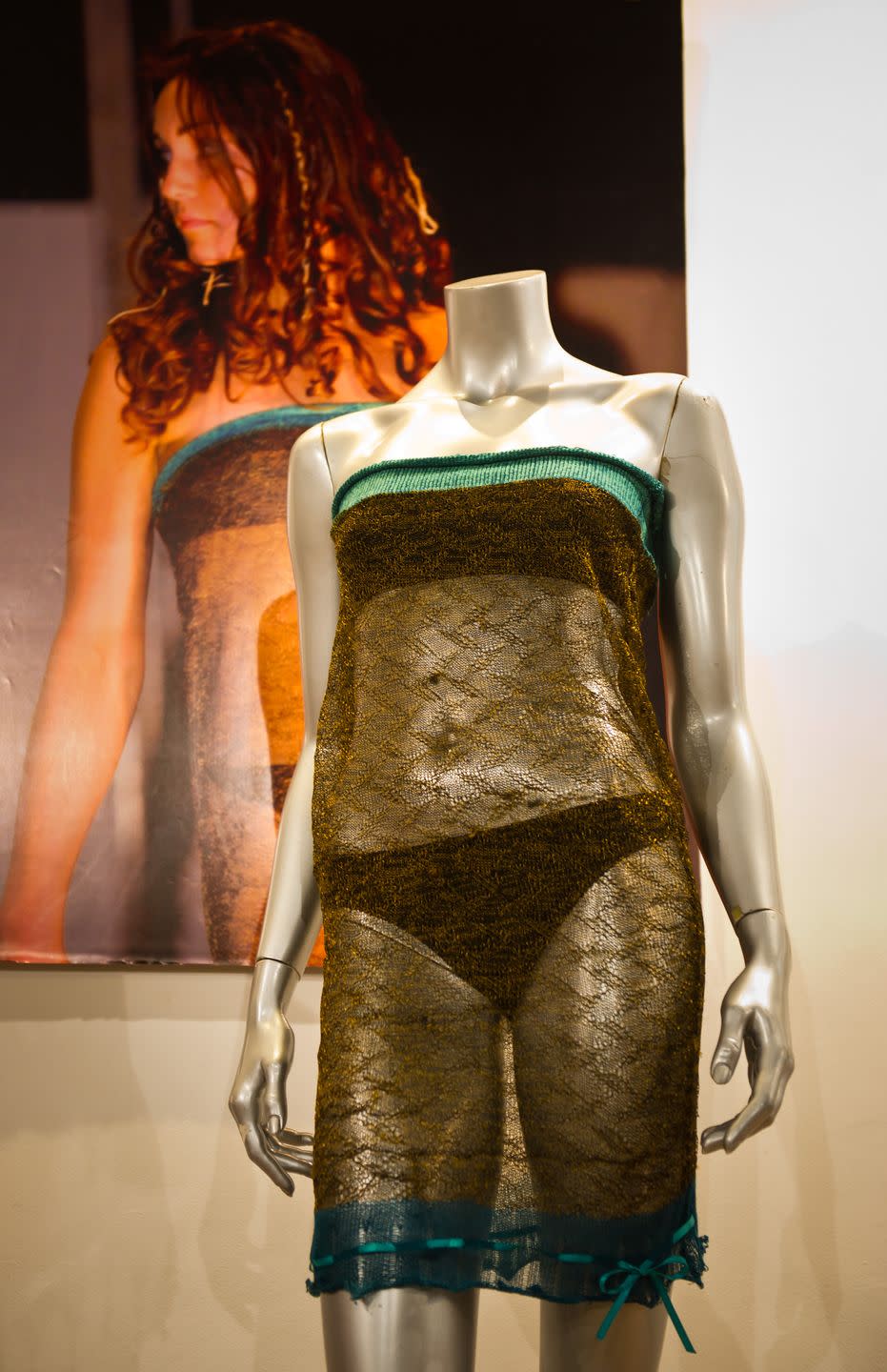 William appeared particularly smitten with Kate at the fashion show afterparty, and a source told Nicholl that “He actually told her she was a knockout that night, which caused her to blush. There was definitely chemistry between them and Kate had really made an impression on William. And at one point when William seemed to lean in to kiss her, she pulled away. She didn’t want to give off the wrong impression or make it too easy on Will.”

William and Kate Were Friends First

While William was super into Kate, they were “just friends” for a while—and even moved in together as platonic roommates. As William put it during his post-engagement interview, “When I first met Kate I knew there was something very special about her. I knew there was possibly something that I wanted to explore there. We ended up being friends for a while and that just sort of was a good foundation. Because I do generally believe now that being friends with one another is a massive advantage. And it just went from there.”

Meanwhile, Kate said, “I actually think I went bright red when I met you and sort of scuttled off, feeling very shy. But we did become very close friends from quite early.”

Obviously, the rest is literally history! But if you want all the details (including a lot of drama and a very angsty breakup) go ahead and wander over this way: