"CHRIST on a bike", "I'm grand" and "it’s bucketing down" are some of the most popular slang phrases made famous by the Irish – but commonly used by the English.

A poll of 2,000 UK adults found 46 per cent often use the term "I’m knackered" but only 11 per cent are aware that its origins are commonly credited to the Emerald Isle. 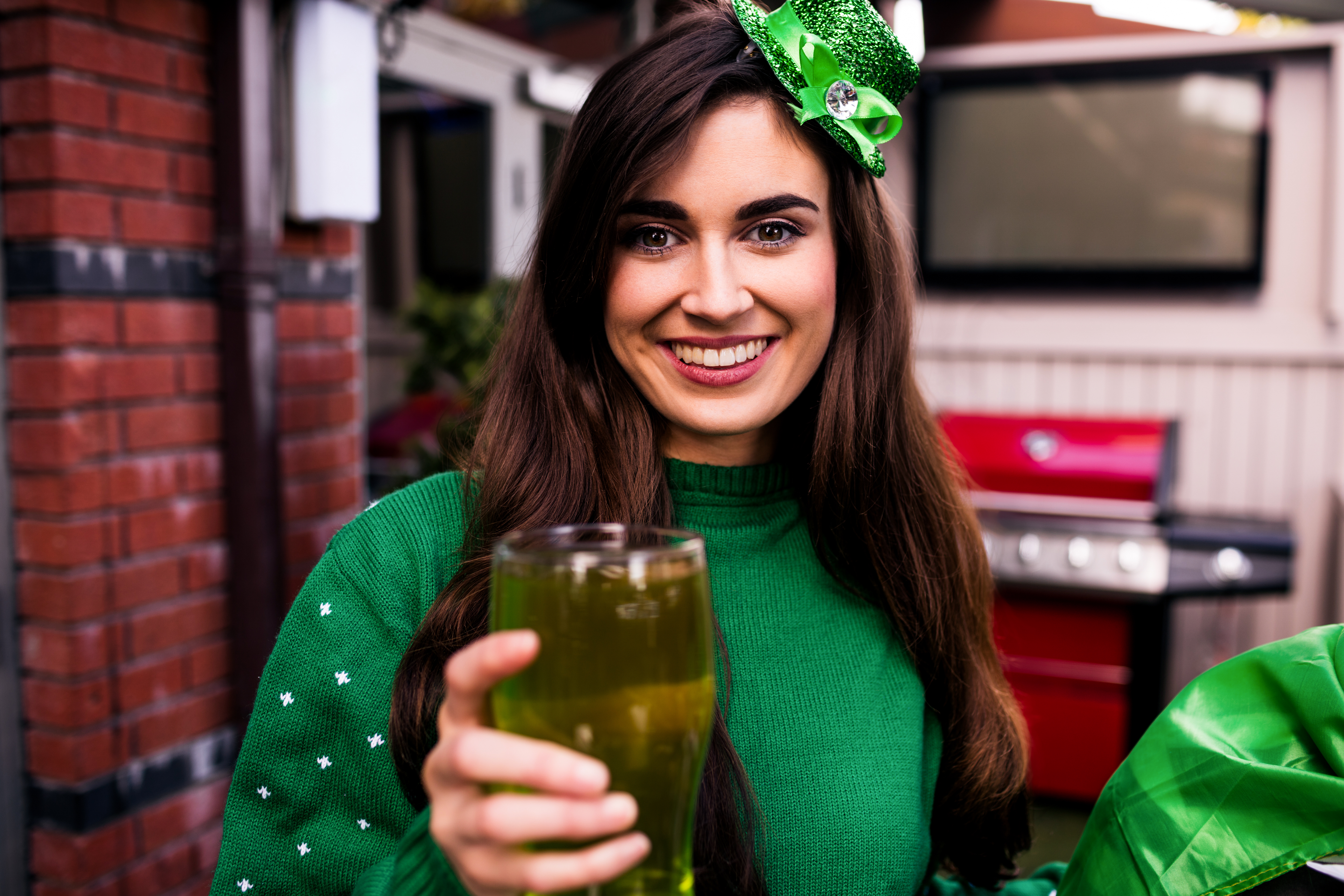 And 86 per cent didn’t know the phrase "On me Tod" – meant to describe being all alone – is believed to have Irish roots.

A further 92 per cent assumed their frequently used reference to being "wrecked" was of English heritage – when in fact it is considered more Celtic.

And 85 per cent mistook "shut yer gob" as being something which originated this side of the water.

It also emerged three in 10 English people admitted they can’t resist putting on a dodgy Irish accent when they encounter an Irish person.

The research was commissioned by Lottoland.co.uk ahead of its Irish Lotto draw this St Patrick’s Day, whose spokesman said: “Ireland is rumoured to have turned out so many of our everyday turns of phrase, from having a gander to being on your Tod.

“There’s much that we can learn from our Irish counterparts but it’s nice to know that so many of us from England, Scotland and Wales have adopted some Irish lingo over the years.

“It’s a great time of year to think about all the amazing things to have originated in Ireland as we approach St. Patrick’s Day and hopefully, when time allows and we can cross the waters for a visit, but until then, at least we can celebrate from home.”

The study found 18 per cent of adults are confused about the meaning of "I’m on me Tod" assuming it meant someone was drunk or sitting down.

Only 26 per cent would understand someone was asking for the toilet if they asked for "the jacks", with the remainder assuming they were being asked for money owed, or the police.

And 13 per cent of respondents didn’t realise a ‘pint of the black stuff’ referred to a pint of Guinness.

Instead, four per cent thought it was ‘bad news’ and three per cent mistakenly believed it was descriptive of "heavy rain".

Only 16 per cent could identify the Irish term "deadly" as being something with positive connotations rather than bad – with others assuming it meant something bad, expensive or likely to kill you.

But despite the confusion, seven in 10 adults claim to love the Irish and Northern Irish accents – although six in 10 struggle to tell the two apart.

Four in 10 adults find the Irish accents charming, while 32 per cent describe them as lilting and a further 25 per cent musical.

And only 45 per cent of adults polled via OnePoll for Lottoland have visited Ireland, although 71 per cent would love to go when current restrictions allow.

A spokesman for Lottoland added: “This St Patrick’s Day, we’ll truly miss being able to celebrate the holiday in style, at pubs and clubs and restaurants as we normally would.

“However, there’s still a chance to win big on the day with the Irish Lotto draw, and of course there’s nothing to stop anyone celebrating St Patrick’s Day at home!”