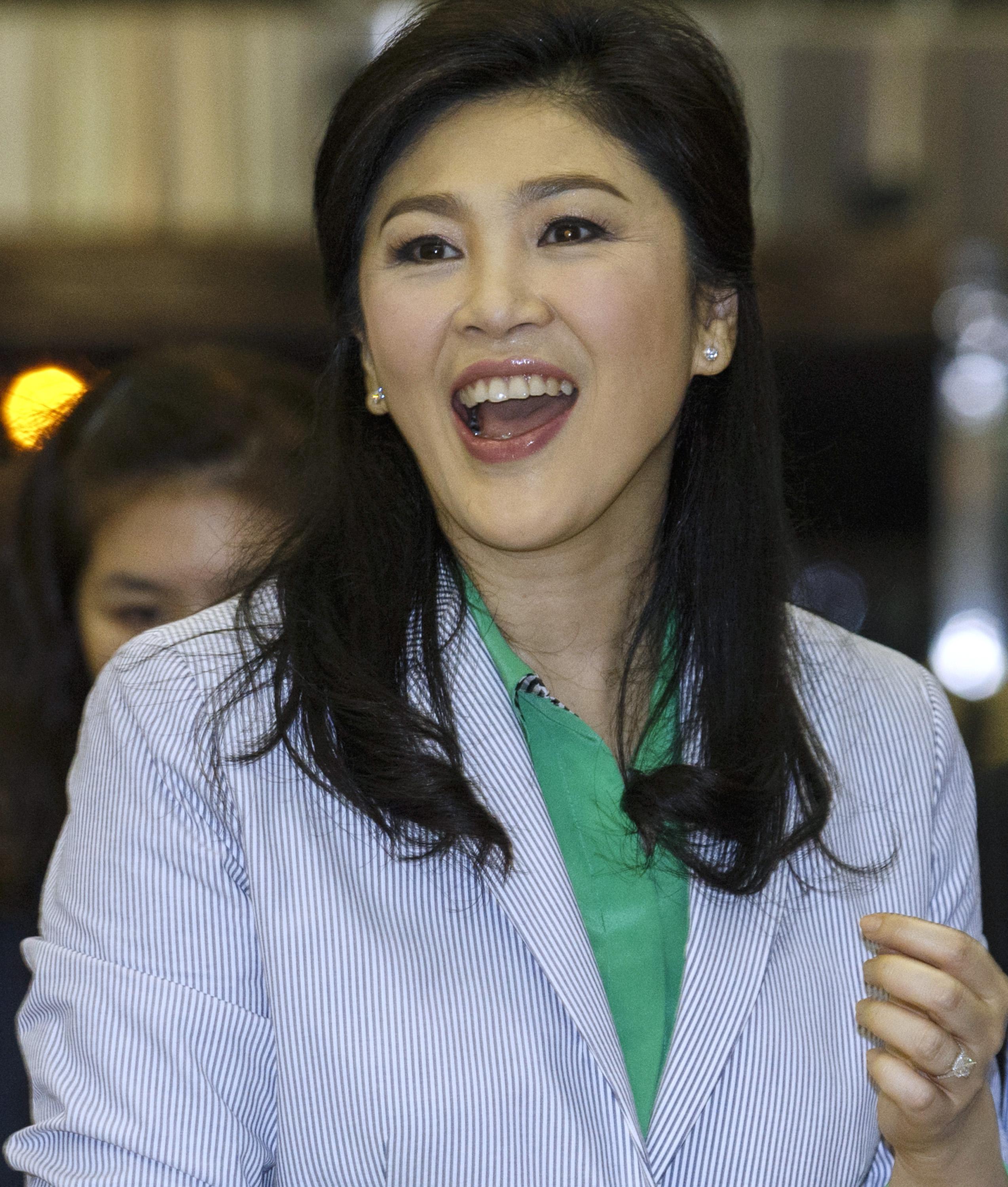 “The NBTC ordered Voice TV to improve itself with a suspension of the operating license for 15 days,” said Perapong Manakit, one of the commissioners.

The March 24 election, pitting pro-military and royalist Prime Minister Prayuth Chan-ocha against a populist movement led by Thaksin and his followers, will be the first since a military coup in 2014 and comes amid concerns over the junta’s attempts to crack down on opponents.

Voice TV is owned by two children of Thaksin, who was ousted in a coup in 2006 and who has lived in self-imposed exile since 2008 to avoid corruption charges he says were politically motivated.

Takorn Tantasith, the regulator’s secretary-general, said the violation was against television broadcasting laws, particularly a section that concerns national security and peace and order.

Some of the episodes mentioned in a copy of the NBTC order, published by Voice TV, featured interviews with two prime minister candidates from Thaksin’s Pheu Thai party.

Voice TV has previously been shut down twice, two days before the 2014 coup, which brought down Thaksin’s sister, then Prime Minister Yingluck Shinawatra, and in 2017.

Its chief executive, Mekin Petchplai, called the order “unfair”, and said the channel would appeal and demand more than 100 million baht ($3.19 million) in damages.

“When the country is heading towards an election in a few weeks, (this) should stop because the people need quality, well-rounded news to inform their decisions on the vote,” said Mekin.