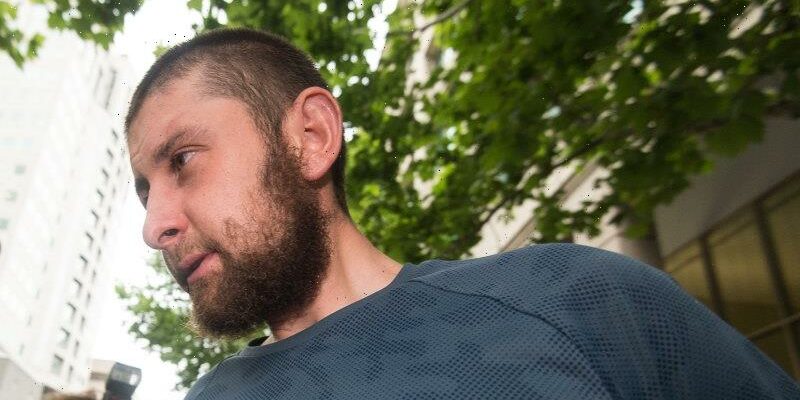 Three men who drew inspiration from the deadly terror attack in Bourke Street as they planned to shoot and kill innocent members of the public in Melbourne have been jailed for 10 years.

Brothers Ertunc and Samed Eriklioglu and their friend, Hanifi Halis, planned to buy a .22 semi-automatic assault rifle which they wanted to train with so they could carry out a terrorist attack in which they would gun down “non-believers” to advance their belief in extreme Islam. 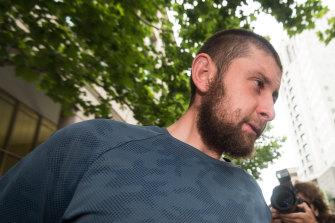 The three men, who worked together in a lawn and gardening business in Melbourne’s northern suburbs, were spurred on in their short-lived and ultimately fruitless conspiracy after hearing of Hassan Khalif Shire Ali’s attack in Bourke Street on November 9, 2018.

Shire Ali set his ute alight and stabbed three men, killing much-loved restaurateur Sisto Malaspina, and injuring two others. He was shot by police and died in hospital.

In the hours after the Bourke Street attack, the Eriklioglu brothers and Halis began their plotting while together at Ertunc Eriklioglu’s Dallas home, and over the next 10 days discussed getting a gun and watched and listened to online lectures and propaganda distributed by terror organisations Islamic State and al-Qaeda.

They went as far as paying a $450 cash deposit for the rifle, but they abandoned their plans to buy the firearm several days before their arrests on November 20, 2018. They have been in custody ever since. 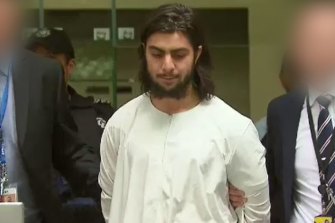 Judge Michael O’Connell on Tuesday jailed Ertunc Eriklioglu, 33, Samed Eriklioglu, 28, and Halis, 24, for 10 years after they each pleaded guilty to conspiring together to do acts in preparation for, or planning, a terrorist act. The charge carries a maximum penalty of life in prison.

The trio, dressed in suits, watched the hearing together from jail via a video link.

Judge O’Connell said the three men had embraced an opportunity to learn how to use a firearm with the intention of using it to carry out a terrorist attack, killing members of the public, and advancing a “depraved and evil ideology”. 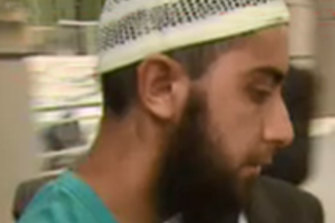 “That sort of conduct is calculated to sow fear and terror in our community and the sentence … must seek to protect the public and deter others,” he said.

He said it was significant, however, that the agreement between the trio to buy the firearm had been shortlived and abandoned within days before their arrest.

The three men have since said they have recanted violent jihadist ideology, the court heard, however Judge O’Connell noted these assertions remained untested and open to question.

He said he was prepared to find the offenders had shown some contrition, and assessed their prospects of rehabilitation as reasonable. Their early pleas of guilty substantially reduced the sentence imposed. 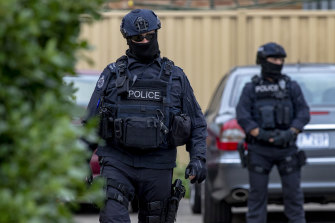 Lawyers for the three men told the court in June their case was different to most other terror plotters and offenders, as the brothers and Halis cooled on their plan before their arrests and asked for the gun deposit to be returned. In other cases, authorities swooped when they sensed a build-up in plotters’ mindsets.

The trio also never set a specific plan or did reconnaissance.

The brothers’ lawyers said the pair were remorseful and apologetic, had renounced their beliefs in radical Islamism and planned to take part in deradicalisation programs.

Halis met the Eriklioglu brothers at a multicultural centre. The trio had been brought up as mainstream Muslims but became interested in learning more about their religion, the court was told on Tuesday.

Over time, they were exposed to sermons, lectures and videos primarily through the internet which portrayed conflict in the Middle East, particularly in Syria, as “oppressive and unjust to Muslims”, Judge O’Connell said.

The exposure to this material radicalised the offenders, who believed they had an obligation to wage violence against perceived enemies of Islam.

At some stage the trio stopped attending mainstream mosques and set up a prayer room in Ertunc Eriklioglu’s garage.

They were arrested on the morning of November 20, 2018, at their respective homes. Items were seized by police, including phones, USB sticks and DVDs. Some of the devices had been used to access jihadist material through social media and the internet.

At Halis’ house, a copy of the Herald Sun newspaper dated November 10, 2018, relating to the Bourke Street terror attack was found.