THIS is the terrifying moment that a man finds a huge black bear in his car after the beast ripped his seats into shreds while searching for food. 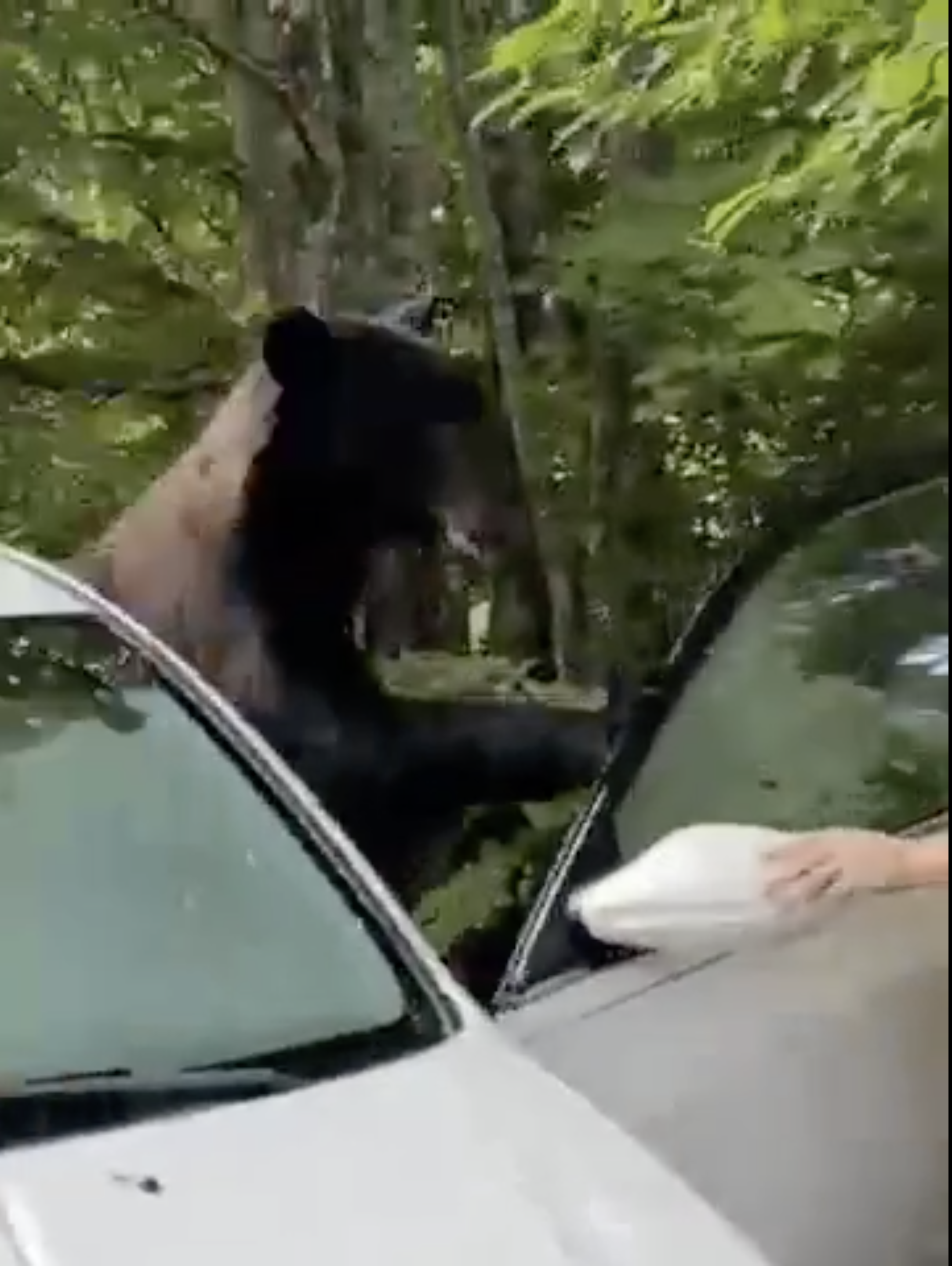 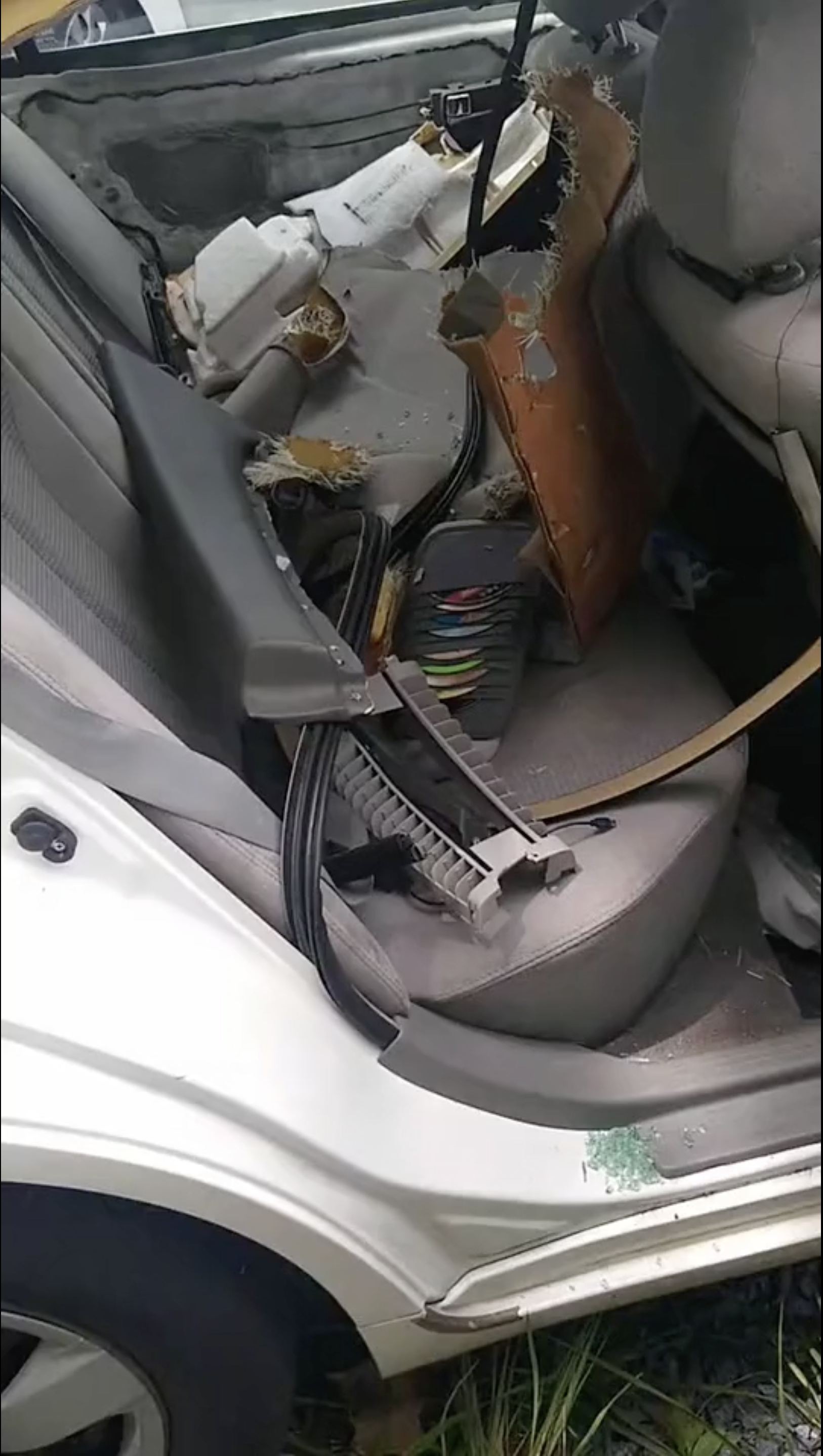 In one clip, the bear is caught trying to open the car door with his mouth as he prowls around the white Nissan vehicle.

An alarm is heard going off in the background.

As Joseph opens the door, the bear pops his head out and looks surprised, Daily Dot reports.

His friends start shouting at the bear as they try to scare the animal away.

In a second clip, he shows the inside of the Nissan which has been ransacked and destroyed by the beast.

Joseph is heard saying: “My car is absolutely destroyed.”

“I don’t know if it's salvageable. My poor baby car – look at those marks. Look at the seatbelt."

The car seats look like they have been chewed and teeth marks are seen on the seatbelt.

Surveying the damage, he said: “That car door is completely torn off and I have no more battery.”

TikTok users were left stunned after discovering the bear had broken into his car.

Answering a question, Joseph said: “When you’re staying in nature, who’s going to break into your car? There weren’t any people around me. I wasn’t worried about my things getting stolen. It turns out bears will break into your car.”

Millions of tourists reportedly visit Gatlinburg every year as wildlife fans try to spot the beasts in the Great Smoky Mountains.

It's not known where the clip was filmed but there are about 1,600 bears in the Chalet Village national park.

Black bears aren't known for their aggression but are quite good at breaking into cars.

The beasts have poor eyesight but can spot their food via their excellent hearing abilities and their sense of smell.

Black bears are excellent climbers and it's reported that the beasts kill less than one person per year on average, according to the North American Bear Center.

It's reported that thousands of break-ins happen at national parks every year causing damage worth thousands of dollars as tourists often leave food unattended at night. 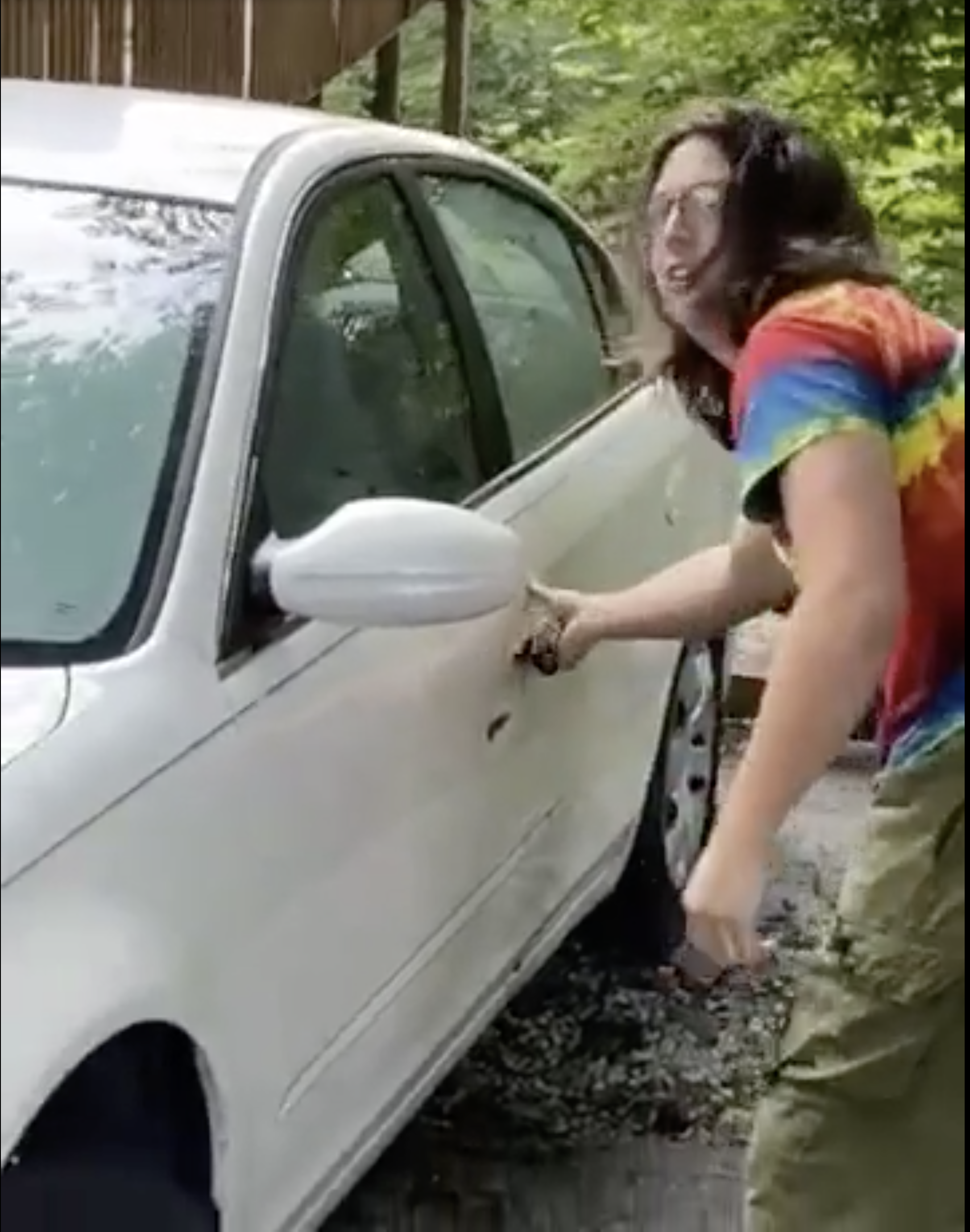 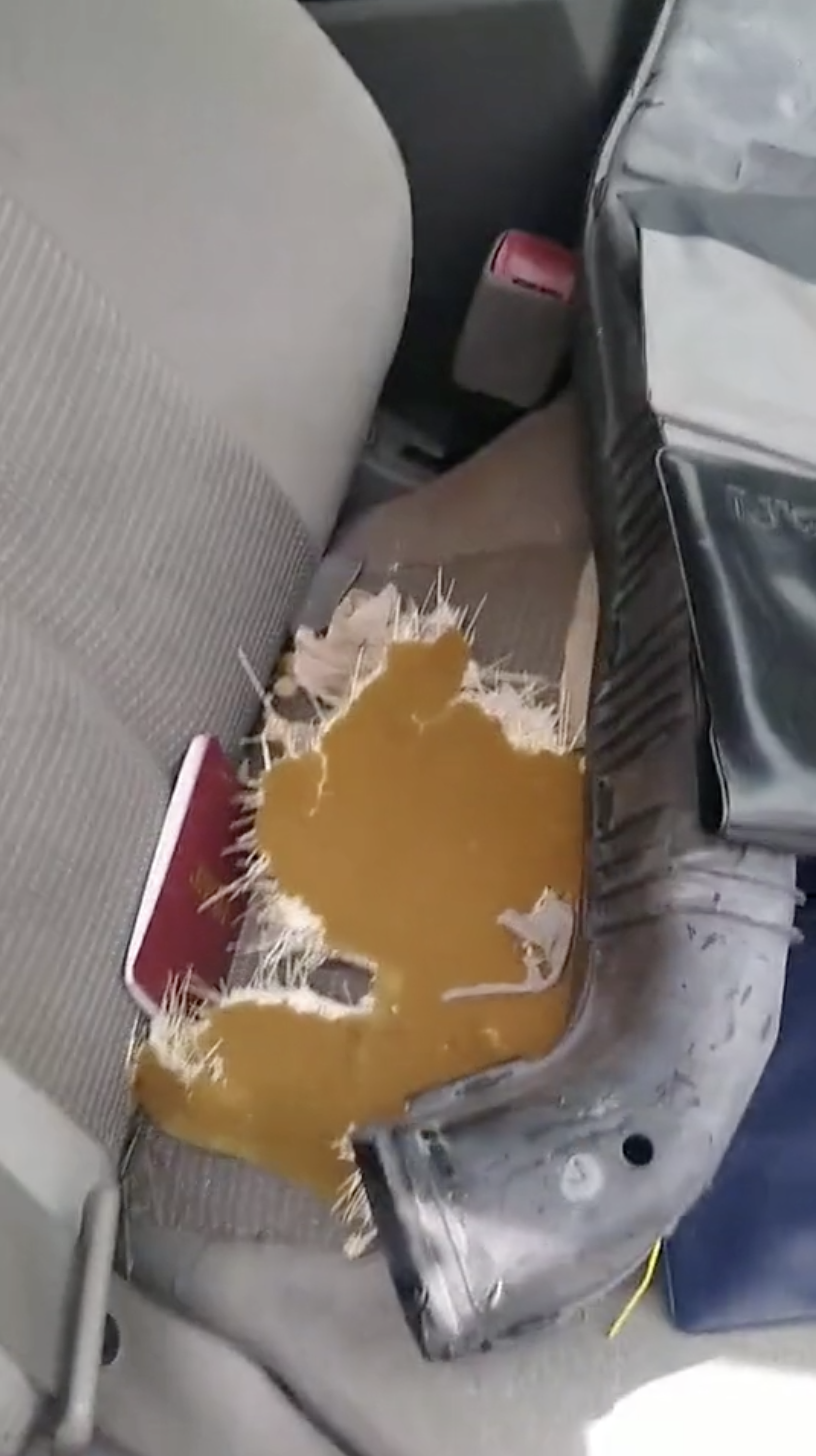 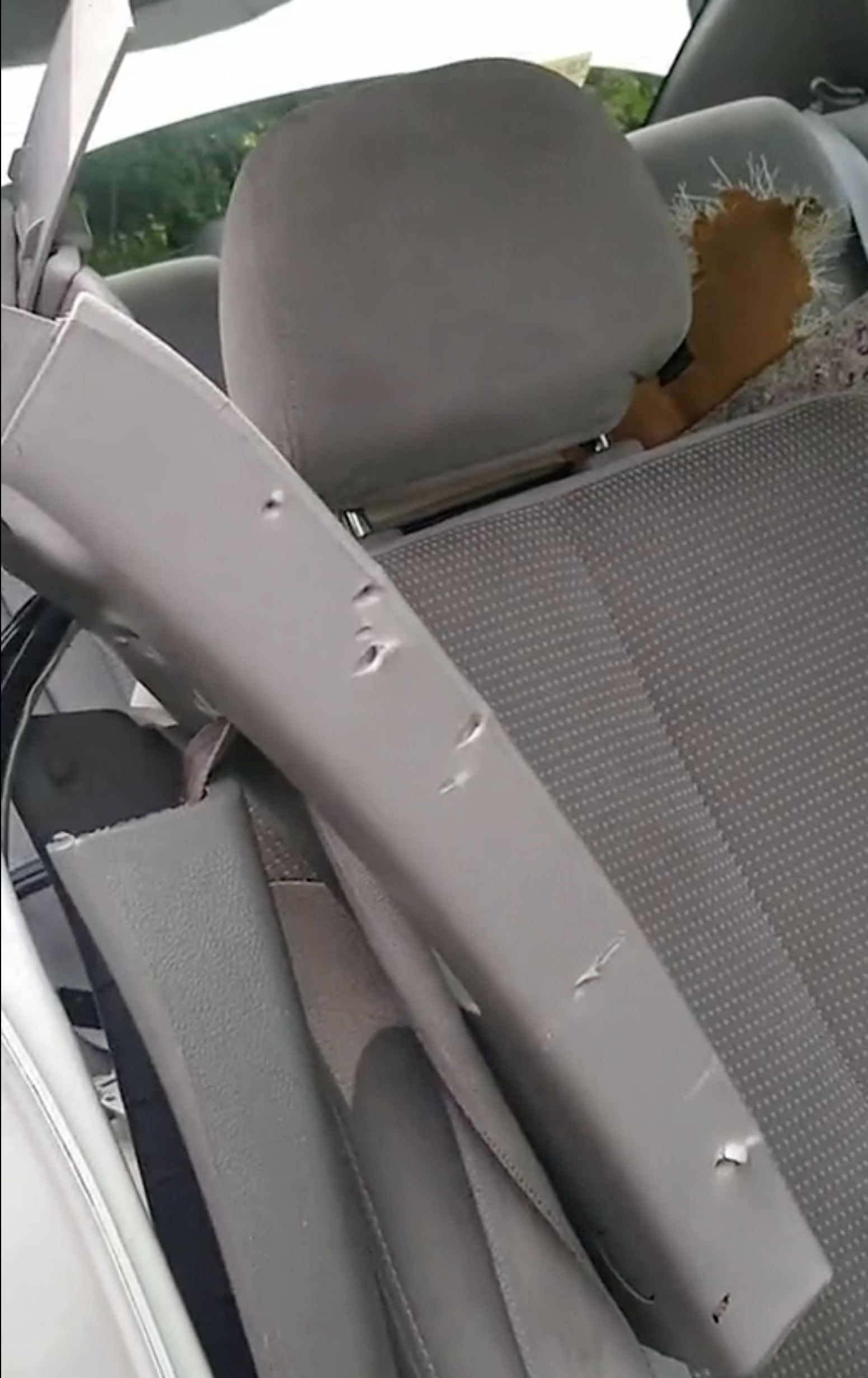 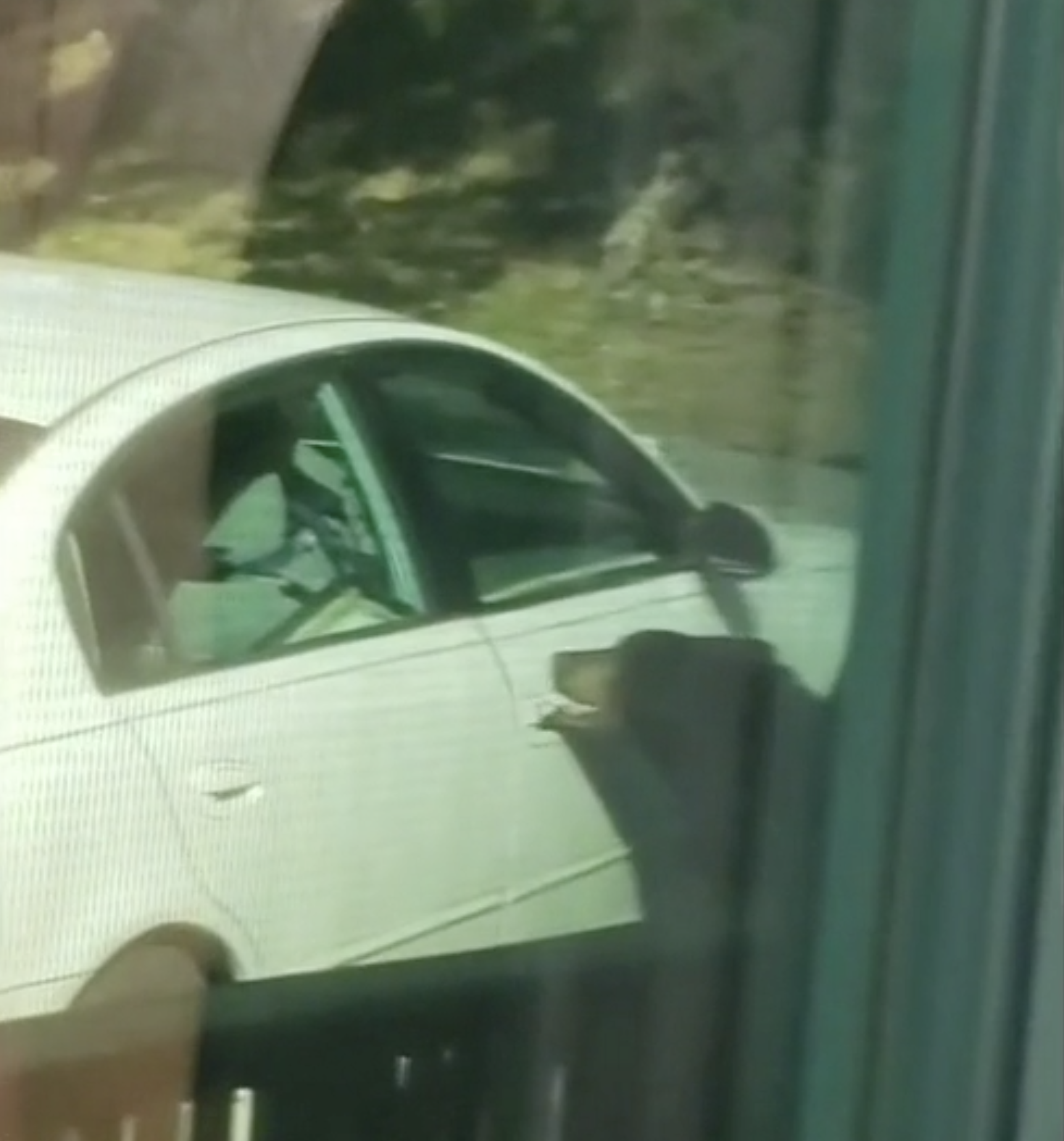