Philippa Schoor found the dead bats outside her front door, and said the dead creatures were filled with maggots when she found them in her front garden. 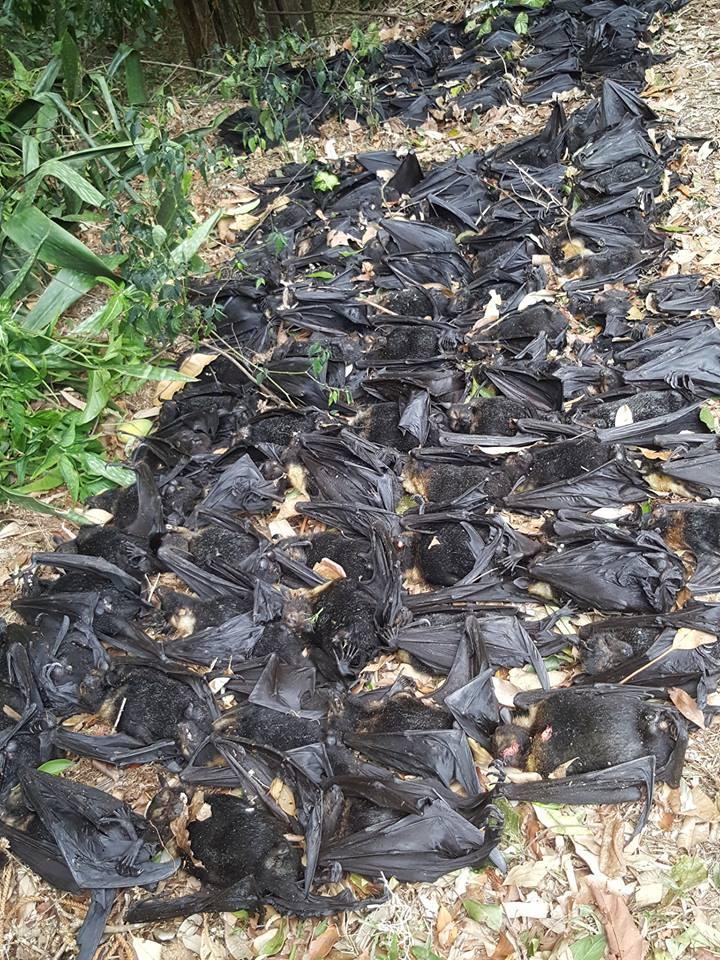 A powerful heatwave is to blame for the winged-animals’ deaths, with many locals saying they saw thousands of bats fall from the sky.

The disgusting stench from the dead bats has caused disruption in the nearby community, with a Christmas carol service even being cancelled as a result of the smell, reported Courier Mail.

Schoor and her two children were moved to temporary accommodation and have been there for the last five nights.

She said: “It was a scene out of a horror movie and there is still putrefied rotting carcasses are everywhere. 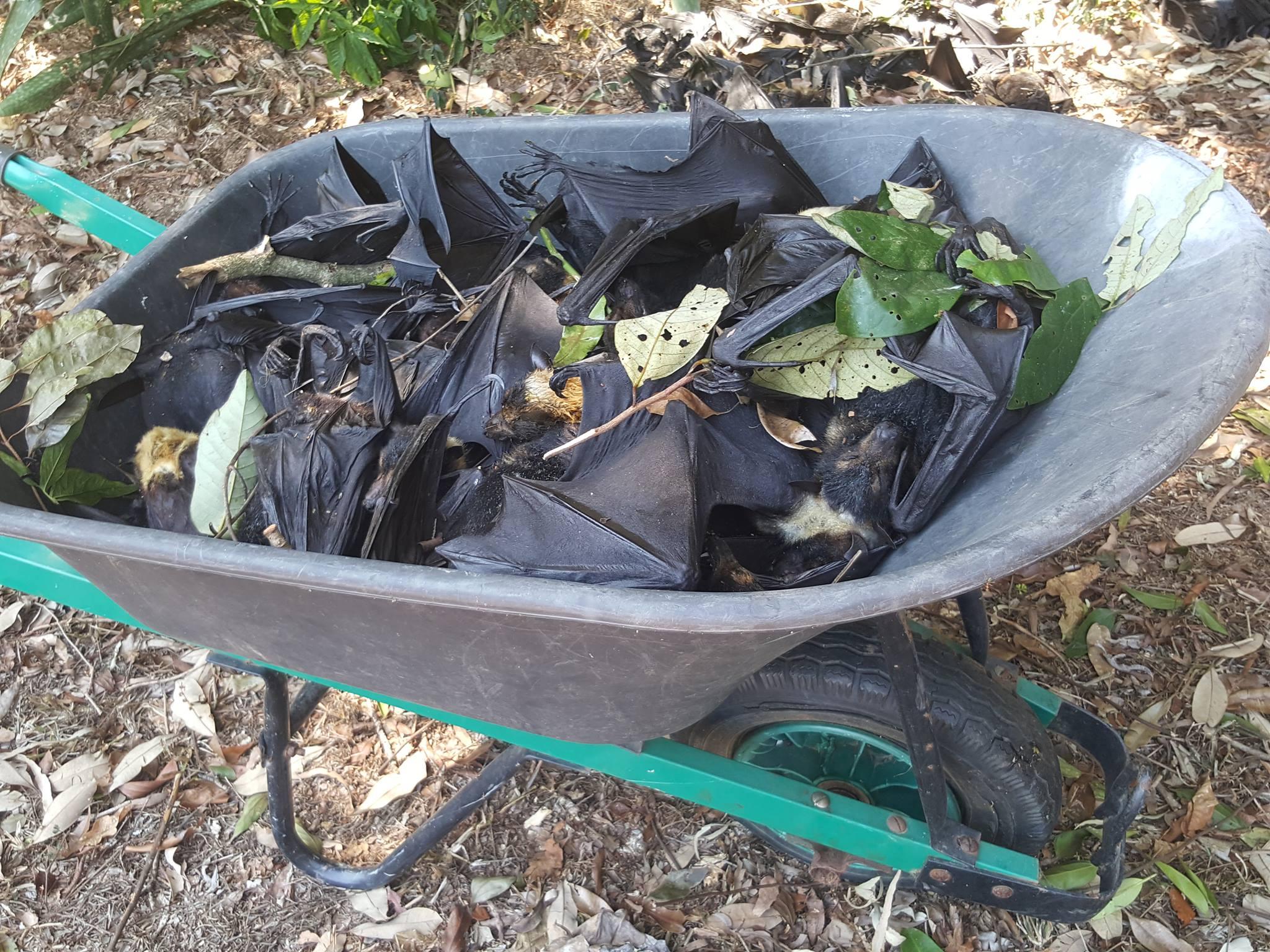 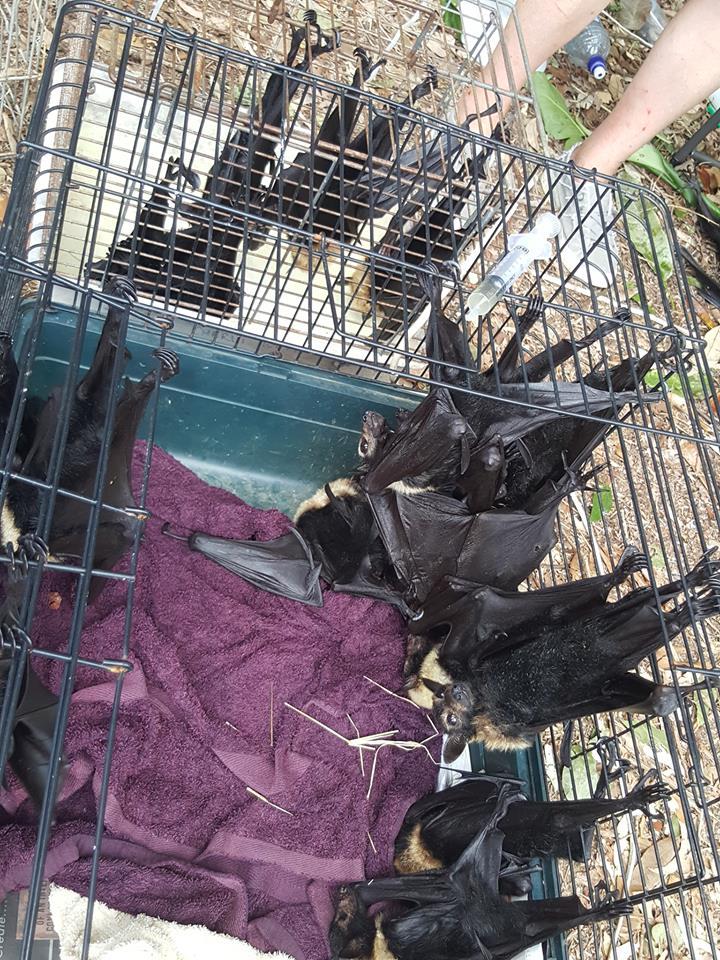 "I cannot return home until I get a cleaner to scrub my walls, furniture, linen, vehicle upholstery before the smell has permeated everything.

“This is a public health issue."

The recent heatwave has reached temperatures of 40C, consequently killing about 5,500 bats in Ms Schoor’s garden.

One local told Daily Mail that she saw an entire colony of bats "hanging in trees or dead on the ground”.

She added: "In those yellow plastic bins are at least 60 to 80 dead bats.

"And then in every bag you see there's another 20 to 25 dead bats from behind my house." 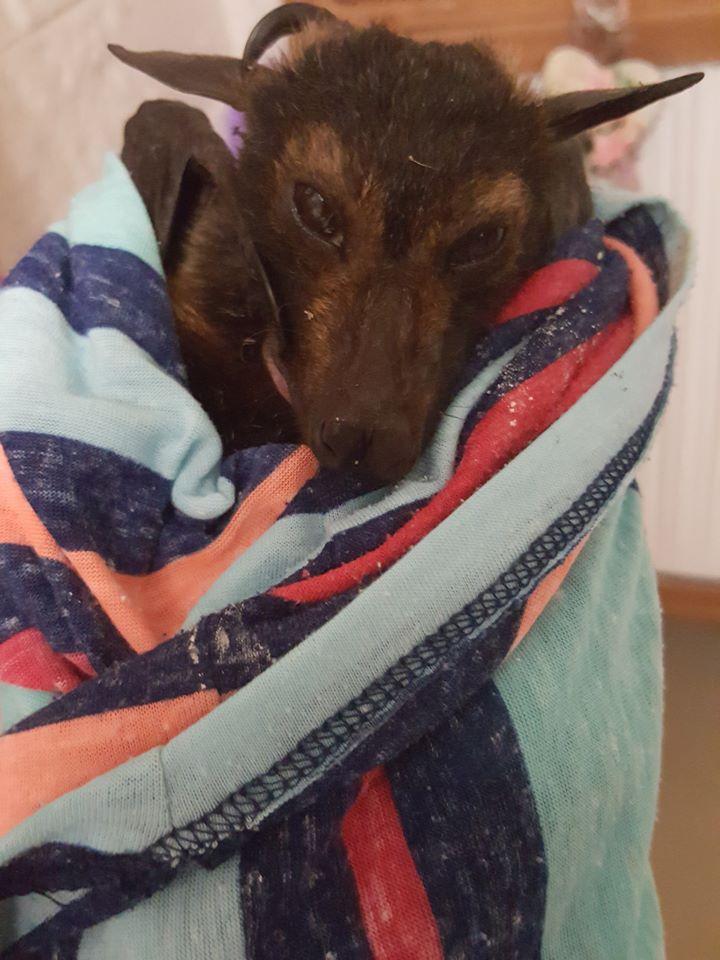 Volunteer groups in Queensland are currently joining efforts to remove over 2,000 bats from her garden.

Division 1 councillor Brett Moller, who has seen the mass animal deaths first-hand, says an emergency meeting with the mayor was held earlier today to determine what the next move is, reported Daily Mail.