Herbal cannabis normally contains between two to four per cent THC – the psychoactive element which produces the high – whereas Skunk is thought to vary between 10 to 14 per cent. 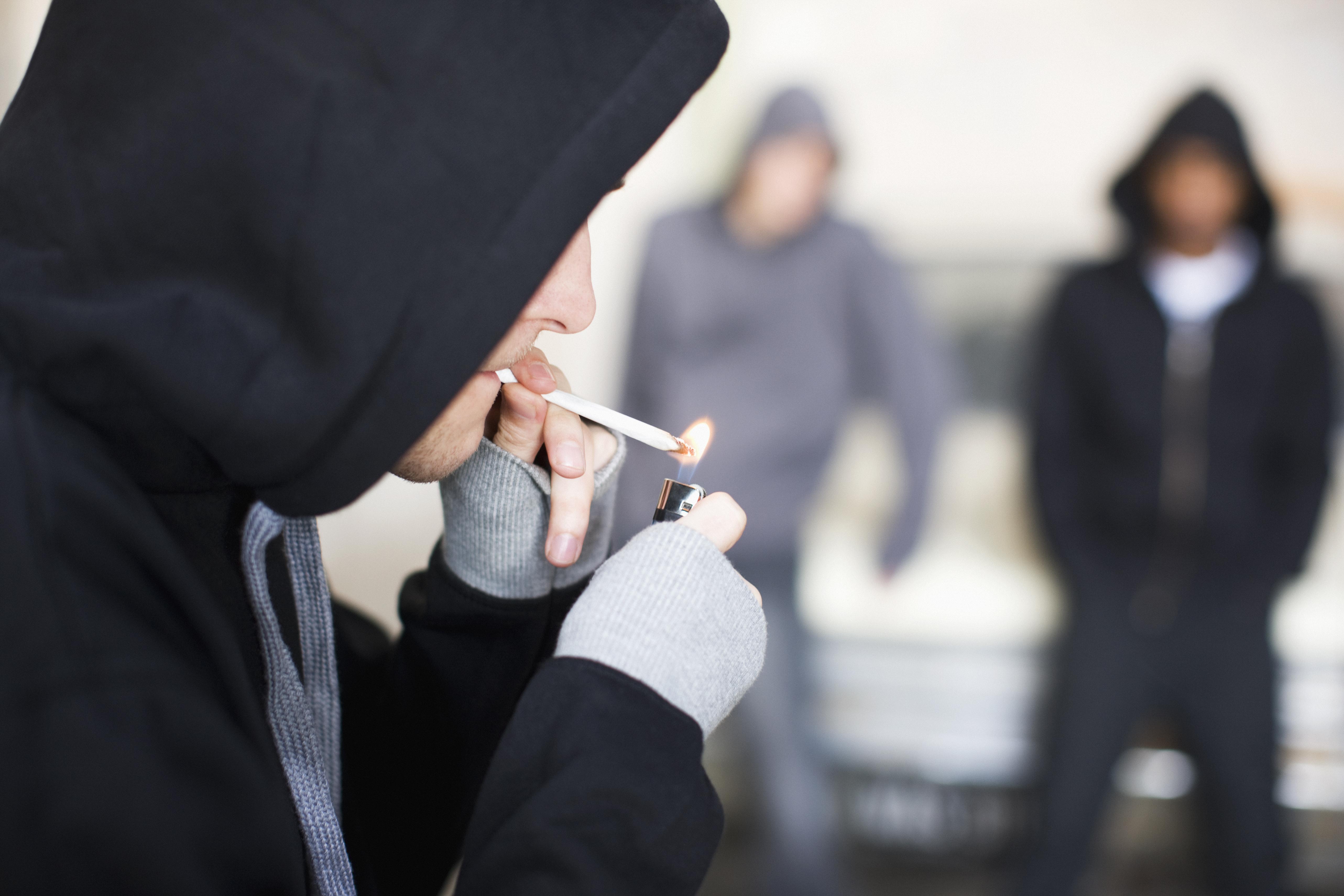 Researchers in the US have reported that the potency of cannabis has increased over two decades and the higher concentration of THC found in the drug increases the likelihood that users would develop a dependence.

Teens are two-and-a-half times more likely to develop dependence – or cannabis use disorder – within a year of first taking the drug.

Professor Brooke Arterberry and colleagues at the University of Michigan and Brown University found individuals whose first use cannabis at a national average 4.9 per cent THC had 1.88 times higher risk for first cannabis use disorder symptom.

But those whose first cannabis use was an average 12.3 per cent THC were at almost 4.85 times – almost fivefold – higher risk. 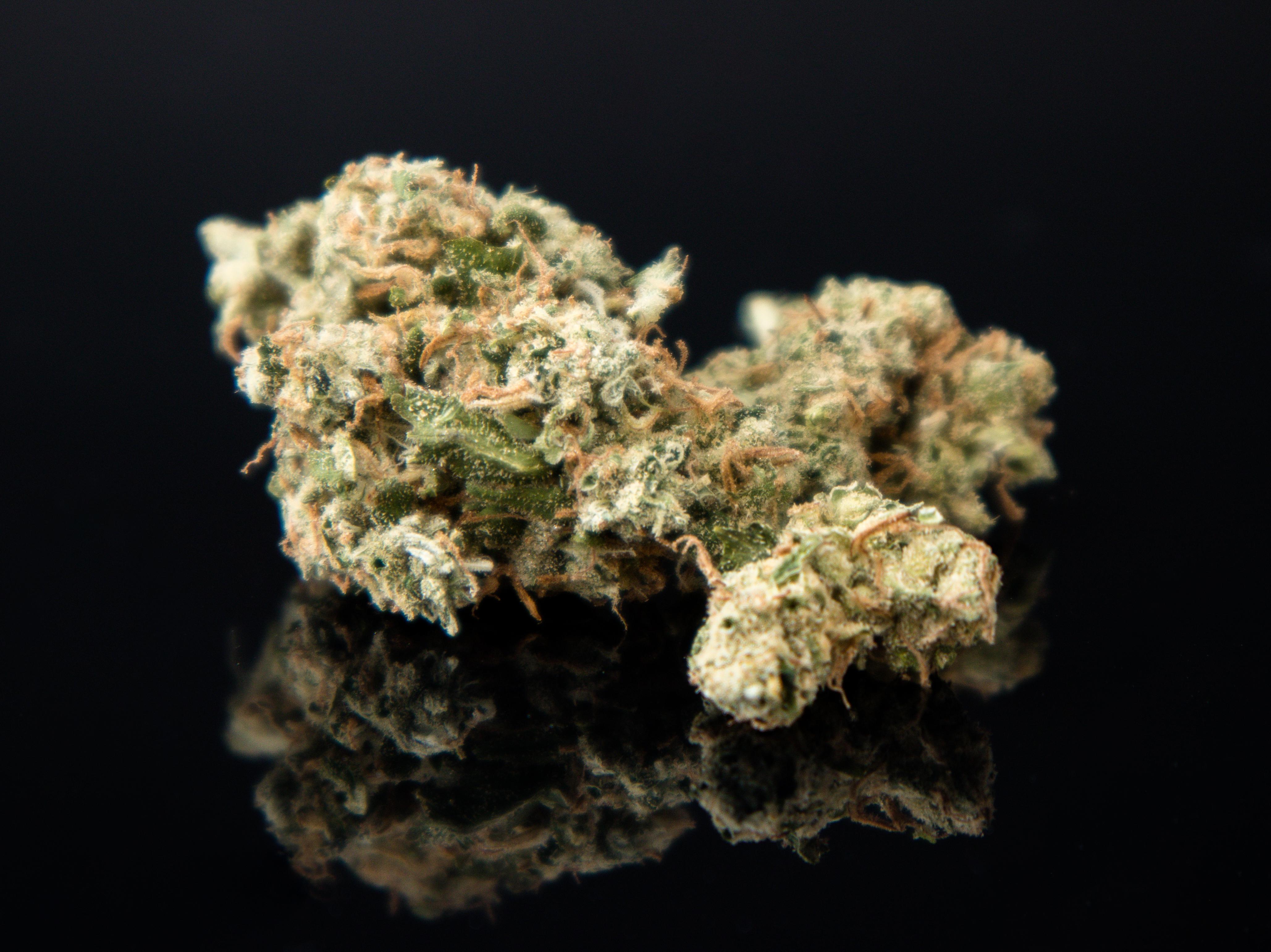 A second US study of 14 to 18 year-old teens found those with cannabis use disorder are at increasing risk of hallucinations, paranoia and other psychotic problems.

Symptoms of the disorder may include craving or strong desire to use cannabis, recurrent use in situations in which it is physically hazardous, or failing to meet obligations at work, home or school because of recurrent use.

Corresponding author Prof Sharon Levy, a paediatrician at Boston Children's Hospital, said: "Respondents who met criteria for cannabis use disorder were more likely to report having experienced hallucinations or paranoia."

And regardless of the growing legalisation of cannabis in many US states and countries around the world, there is little regulation on the level of potency – despite the similarities between cannabis and alcohol use, which is regulated with a blood alcohol level for impairment.

Professor Arterberry said that understanding the relationship between potency and the first symptom may provide opportunity for early intervention and prevention.

"Based on the results, states may want to think about the available potency levels of cannabis products, especially with the changing legal landscape of cannabis."

Most cannabis being sold illegally in the UK is super-strength skunk linked to a higher risk of psychotic mental health episodes.

Earlier this year it was reported that following an analysis of 995 samples seized by police, 94 per cent of police seizures were high-potency marijuana, compared to 85 per cent in 2008 and 51 per cent in 2005.