A TEENAGER blasted a 15-year-old friend in the face with his grandfather’s shotgun after being repeatedly “humiliated” and bullied by him, a court heard.

But the boy, who is now 16, insisted he didn't mean to shoot the victim and had only intended to scare him when he was walking to school. 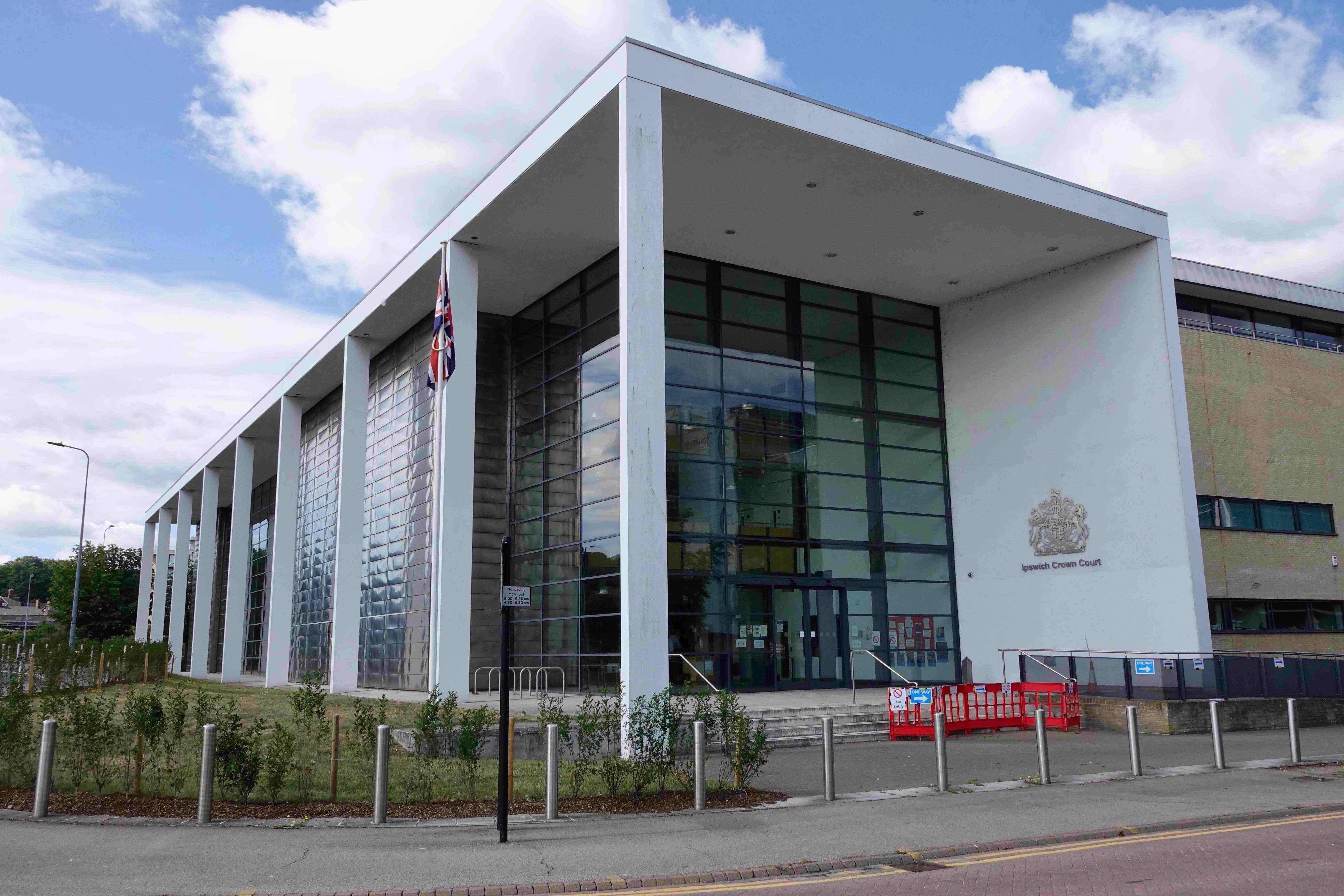 Ipswich Crown Court heard how the boy was shot in the face and jaw, leaving him with life-changing injuries, after the incident less than five feet from his home in Suffolk.

The teenager denies a charge of attempted murder on September 9 last year.

Asked by his barrister Diana Ellis QC, how he felt about what happened, the boy said: “It’s hard to describe in words how I feel – awful to put it bluntly.

“I can’t imagine the pain and suffering his family must have gone through, let alone him and I am truly sorry for what I did.”

The teenager told how he became friends with the boy he shot when they were at primary school together.

He said: “On occasions there were times he would humiliate me, but I had other friends so it was not too bad.”

The teenager, who was15 at the time of the shooting, claimed the bullying became more frequent in the last four years of primary school, saying: “It would happen around twice a week.”

Asked to describe the “difficulties” he had with the boy, he said: “It was mostly humiliation in class, making fun of me in front of my peers.

If I didn’t know the answer to a question, he would make fun of me and make me seem stupid in front of people

“He would be humiliating me. If I didn’t know the answer to a question, he would make fun of me and make me seem stupid in front of people.

“There was some physical abuse during term time. He would randomly push me across the head or pull me across a table. It was quite needless.

“It damaged my self confidence a lot and I was feeling upset. I developed anxiety and had panic attacks about going back to school.”

But the teenager admitted there were “other times that they were getting on fine” and playing video games together such as Call of Duty and Grand Theft Auto or went bike rides.

The teenager also told how the boy he shot had joined him and his grandfather on trips to go clay pigeon shooting at a club in Suffolk.

He told jurors how he had an interest in guns from an early age and initially had a Nerf gun firing foam darts before being given air guns by his family.

He admitted going to the boy’s home, and when asked by Miss Ellis if he had shot him in the face he replied: “Yes I did”.

Miss Ellis then asked him: “Did you mean to shoot him in the face?”, and he replied: “No, I didn’t.”

Asked if he intended to kill him or cause him serious injury, he again replied: “No, I didn’t.”

Miss Ellis asked: “What was your intention that morning?”. He replied that he wanted “to scare” the boy.

The teenager, who lives in the area, has denied attempted murder, possession of a shotgun with intent to endanger life and wounding with intent to cause grievous bodily harm.

He has also denied possessing a shotgun with intent to cause fear of violence against a neighbour who looked out of his window just seconds after the shooting and claimed that the gun was pointed at him.

He admits a charge of possessing his grandfather’s double barrelled Beretta shotgun with intent to cause fear of violence to the boy.

The court heard how the boy was shot on the first day of the new school year and was left in a pool of blood outside his home.

The boy’s mother looked out of her bedroom window to see her son critically injured and repeatedly screamed: “What have you done?”

The victim was flown by air ambulance to hospital, and suffered a stroke as a result of his injuries which left him partially paralysed and with language difficulties.

The teenager who shot him was later arrested as he sat in the driver’s seat of his father’s car outside his grandfather’s home in Ipswich with the gun on the back seat.