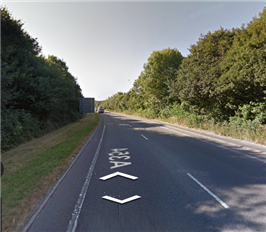 A TEENAGE boy has died after being hit by a car in Dorset.

The 17-year-old died after being hit by a silver Vauxhall Insignia just after 12.30am this morning in Blandford. 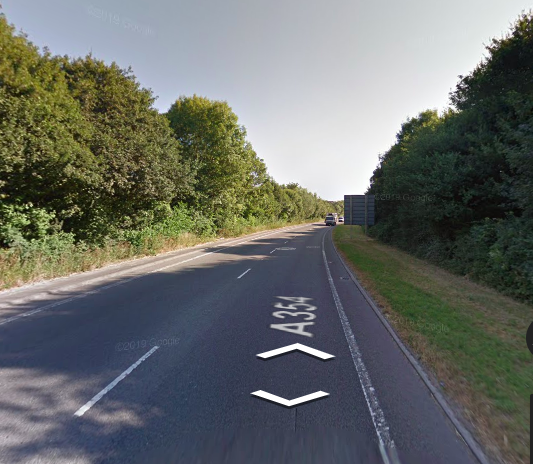 The fatal crash occurred on the A354 Blandford bypass between the Badger Roundabout and Two Gates Roundabout in the small market town.

The teen, from the Blandford area, sustained serious injuries and was pronounced dead. His family have been informed.

The Vauxhall driver sustained a minor injury and was treated at the scene.

Road closures were put in place to allow the emergency services to respond to the incident and for an examination of the collision scene to take place.

Police Constable Mike Burt, of the traffic unit, said: “Our thoughts are with the family and friends of the boy who sadly died at this extremely difficult time for them.

“We will be carrying out a full investigation to establish the circumstances of this collision and I would urge anyone who witnessed what happened or may have captured anything of relevance on dashcam footage to please come forward.”

The driver of the Vauxhall had apparently attempted to flag down a passing vehicle but police have been unable to identify the car.

Cops have urged the driver to come forward as a witness as they may have important information.

Anyone with information is asked to contact Dorset Police at www.dorset.police.uk, via email at [email protected] or by calling 101, quoting incident number 17:19.