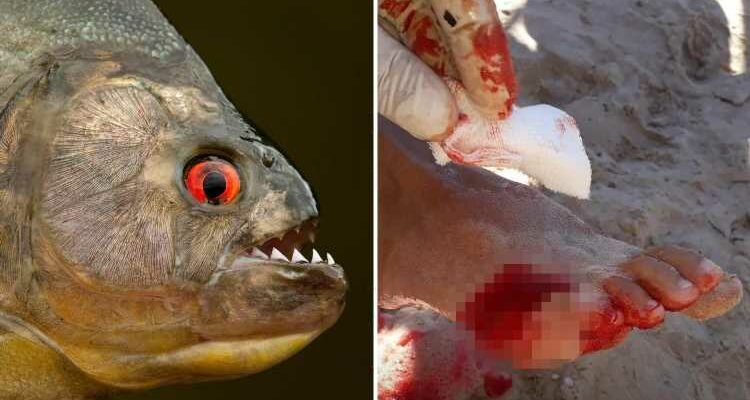 A TEEN girl had her toe chewed off and 30 other people were injured after being attacked by piranhas as they cooled off in a river.

The 13-year-old was rushed to hospital for an emergency skin graft op while a seven-year-old girl lost part of her finger and a young boy was left with an open fracture in his hand. 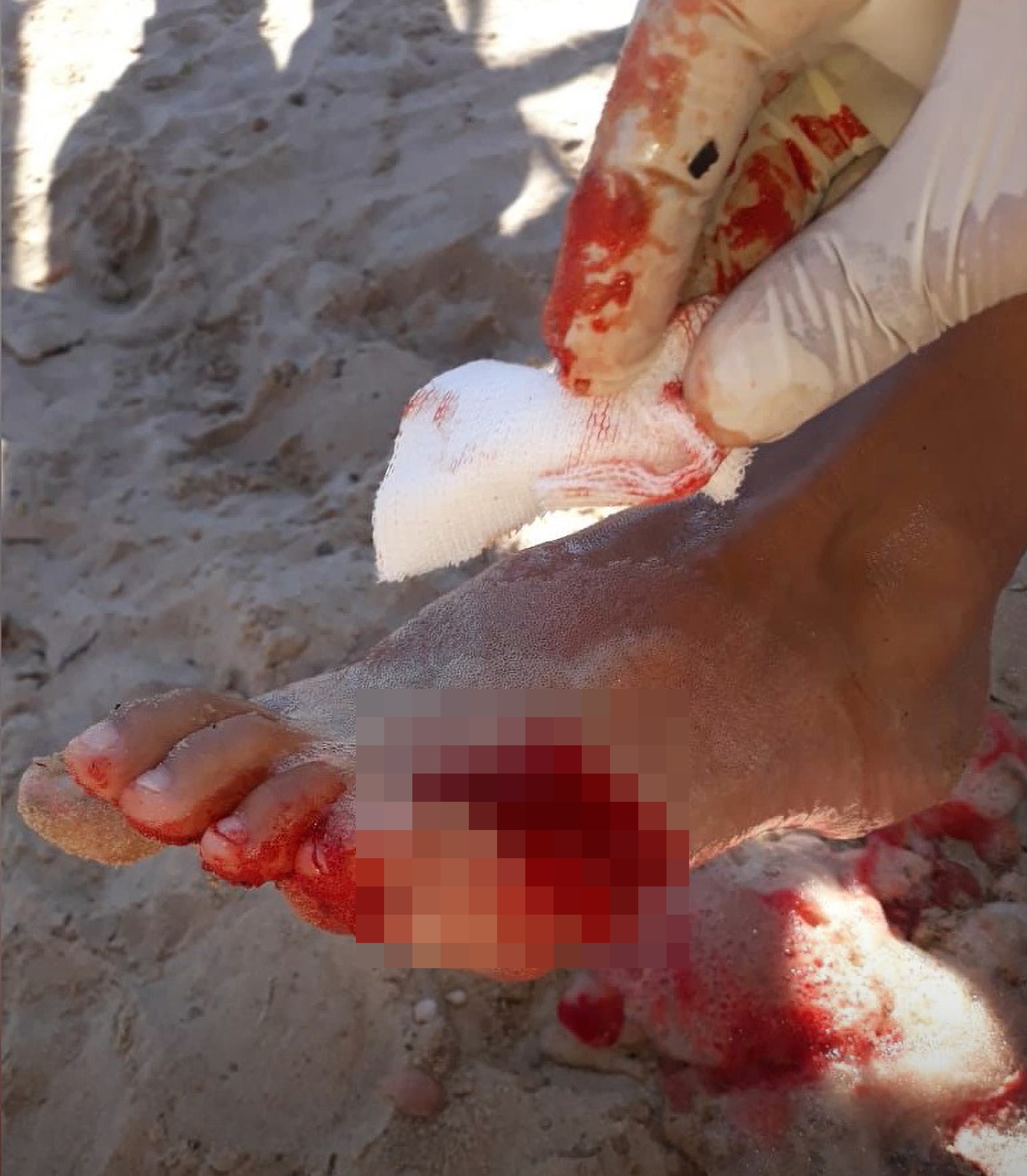 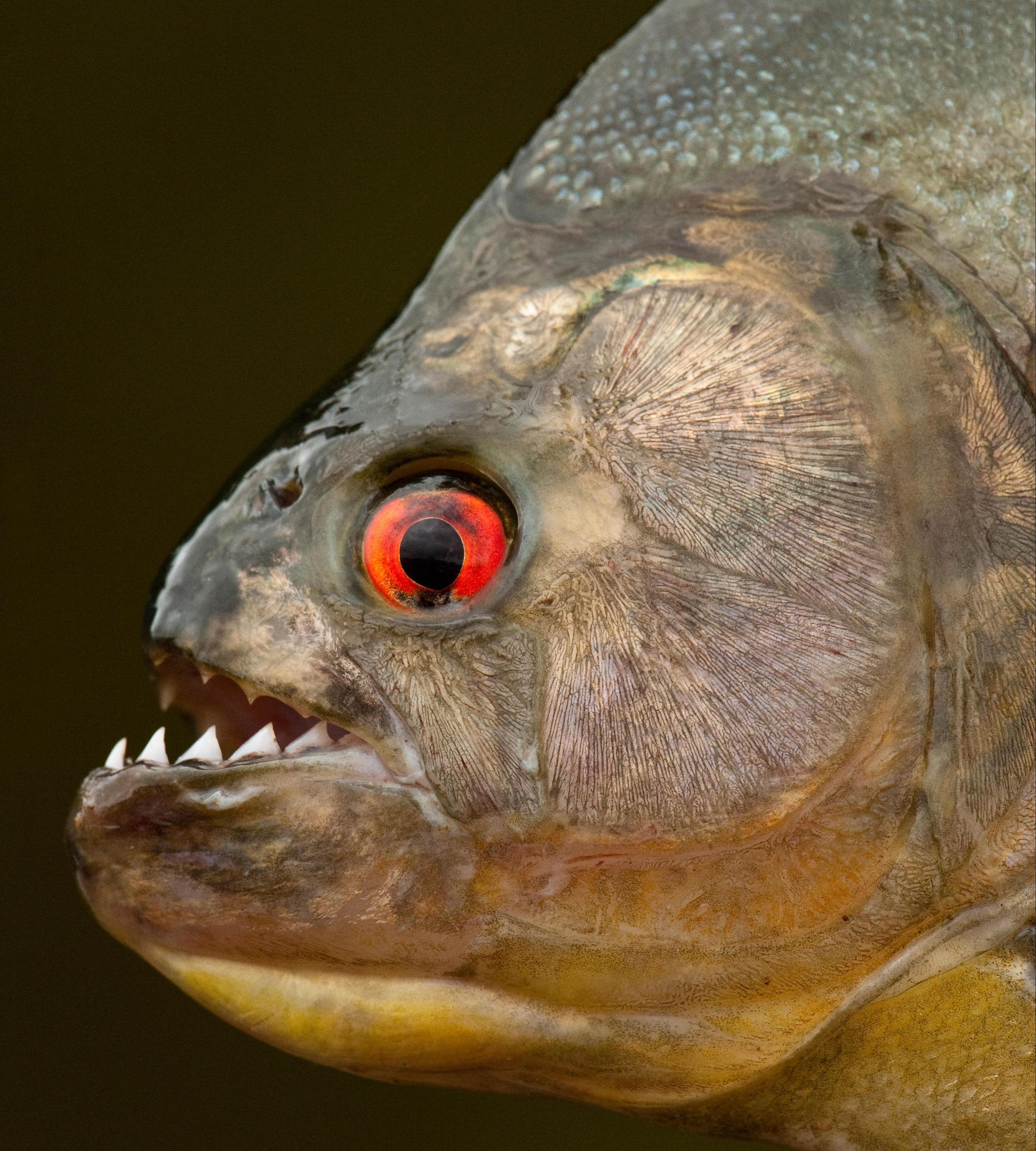 Dozens of bathers including more than 20 children were bitten by the shoal of meat-eating fish during the surprise attack in the Parana River in Santa Fe, Argentina.

Other swimmers suffered deep cuts to their ankles, fingers and hands.

Local TV footage showed one of the casualties being tended to by medics with a bandage over his big toe and blood dripping from foot wounds.

Sergio Berardi, a union representative for lifeguards in the area, blamed the piranha attacks on the high temperatures and low water levels.

Confirming a 13-year-old had lost a toe in one of the incidents, he said: "We cannot stress enough the importance of heeding the warnings of the lifeguards, especially families with children, now we have seen the damage these piranhas can do.

"When the lifeguards see one or two people being bitten, they automatically order people out of the water, but often this action is not enough or efficient because of the amount of people in the area.

"On Sunday afternoon the lifeguards on duty were rushed off their feet trying to deal with all the people who suffered bite injuries at the same time.

"These fish tend to move in shoals so we get a lot of simultaneous attacks.

"We didn’t expect what happened to occur before summer even starts here. If people take a quick dip in the water they should be okay but the best thing is to take advantage of the showers that are installed on the beach."

The attacks, at a popular riverside beach spot called Laguna Setubal, have been blamed on a piranha cousin called palometas.

On Christmas Day 2013 more than 60 people were injured in a mass piranha attack in the same river.

The terror attack happened on a popular beach on the Parana River in the city of Rosario, birthplace of Paris Saint-Germain star Lionel Messi.

Swimmers trying to cool down in 37 degree temperatures raced out of the water bleeding from wounds and shouting for help while the parents of children in the water rushed to their aid to drag them to safety.

Coastguards called paramedics so they could assist the most seriously injured before police temporarily closed off the beach, forcing people out of the water who continued to swim despite the danger.

The attack was the most serious of its kind in the city since 2008 when 40 swimmers were hurt. 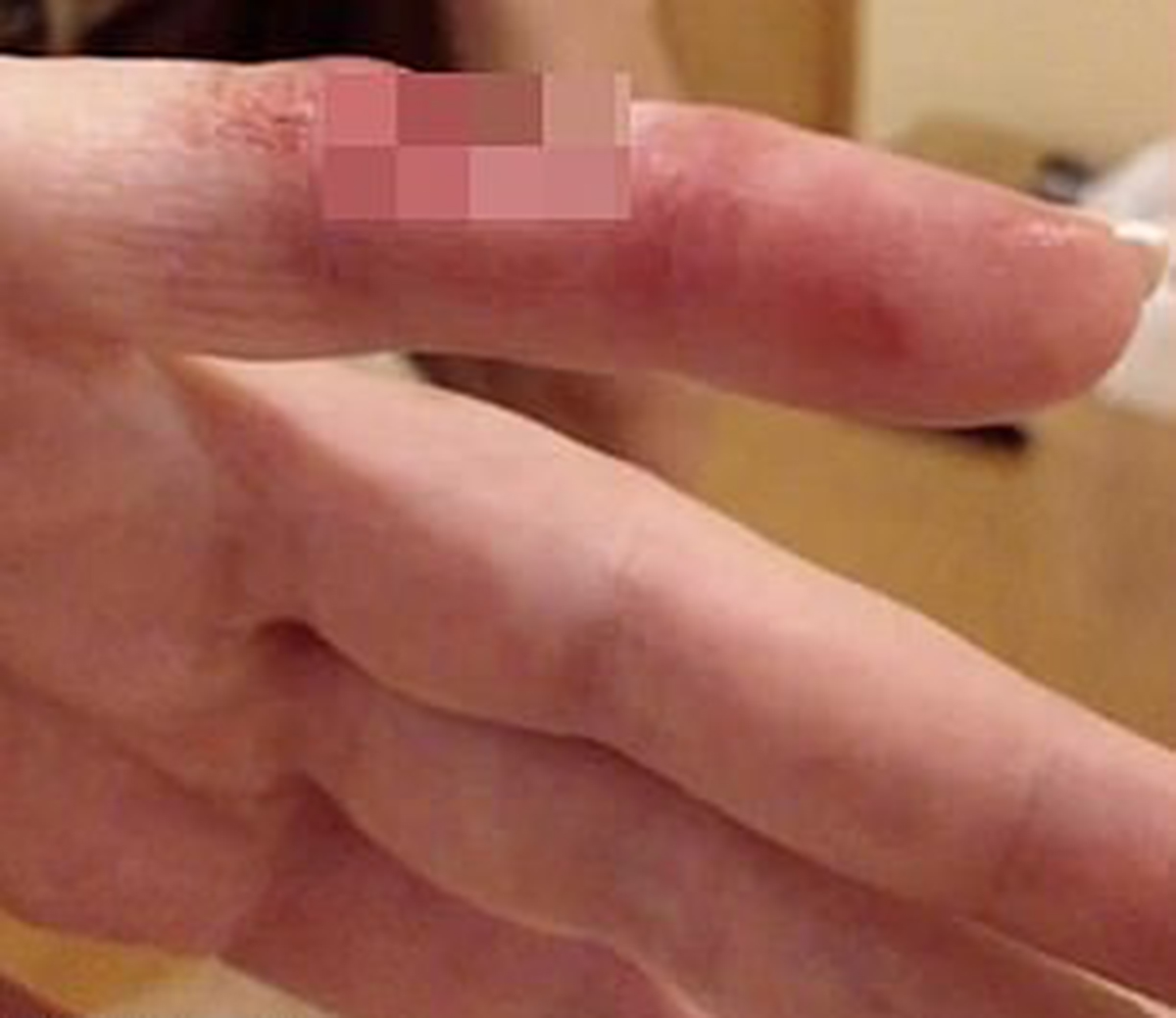 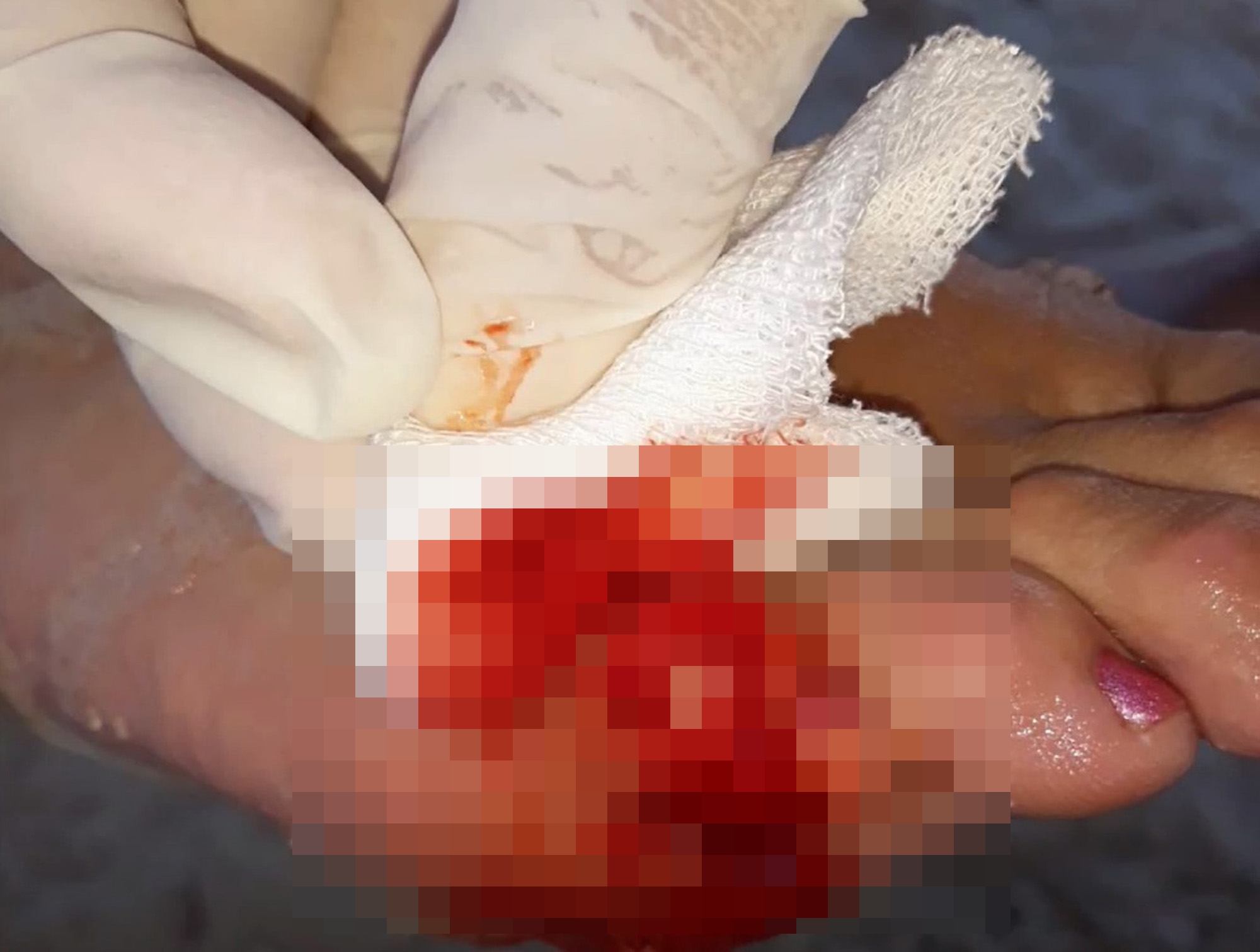