Sylvester Stallone and Jennifer Flavin are back together, but there's still work to be done in their relationship, a source reveals in the new issue of PEOPLE.

The couple — who reconciled in September a month after Flavin, 54, filed for divorce from Stallone, 76, her husband of 25 years — have "a better channel of communication," says a Hollywood insider, who adds it's not all "bliss" between the couple.

"They have their differences, but in a longterm marriage like theirs, ending it and dividing up their assets would be difficult," continues the source.

Indeed, their fortune — which some estimates peg around $400 million — was a point of contention in Flavin's Aug. 19 divorce filing. In the court documents submitted in Palm Beach, Florida, where the couple have a $36 million mansion, the Serious Skincare founder accused the Rocky star of "intentional dissipation of marital assets," which, under Florida divorce law, relates to excessive spending or borrowing by a spouse. 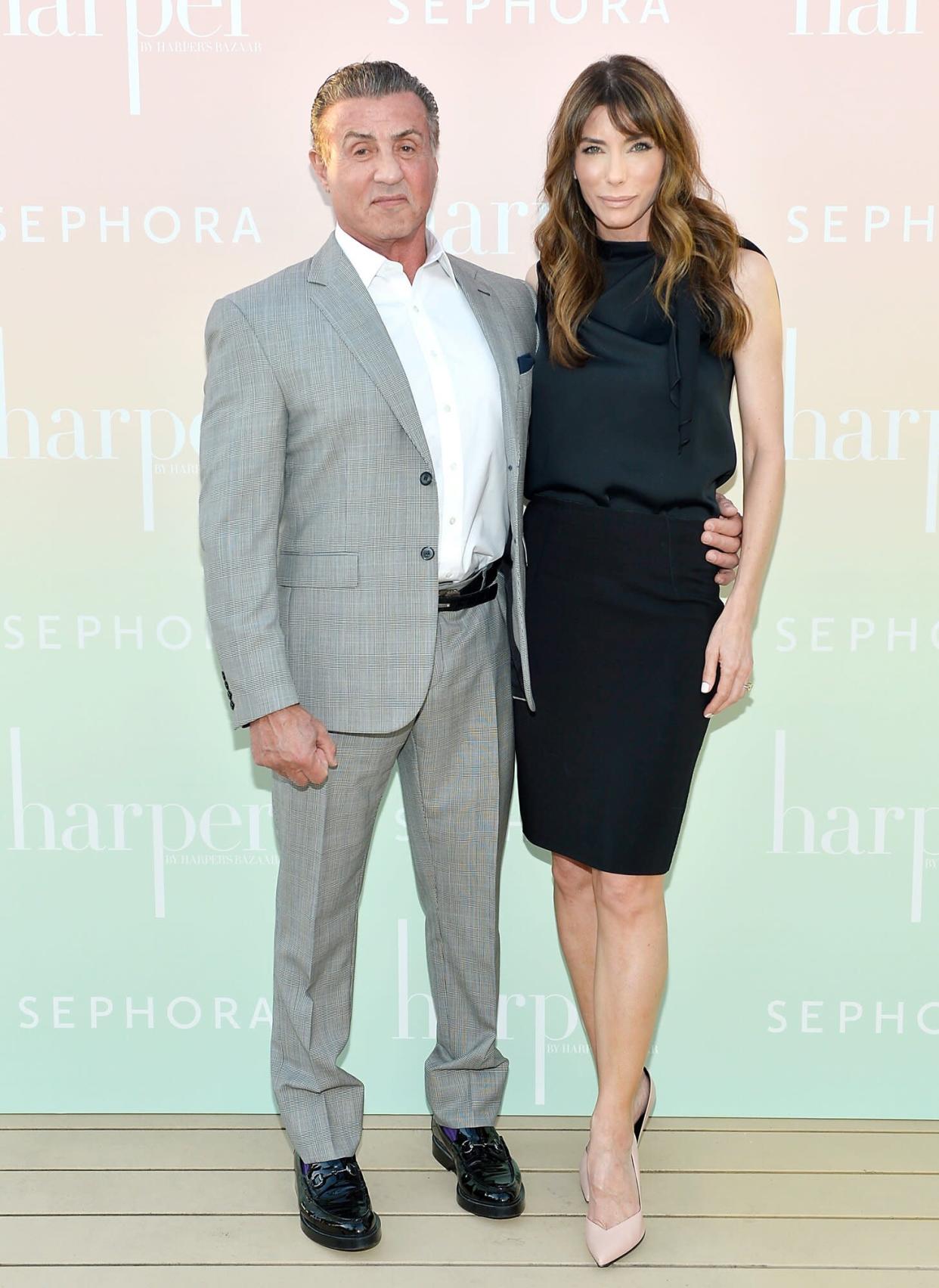 Stallone, who had no prenuptial agreement with Flavin, denied any wrongdoing in his Aug. 29 response to her filing. On Sept. 21, the court granted an abatement, which pauses divorce proceedings.

Stallone and Flavin — who have been filming an upcoming Paramount+ reality series with their daughters Sophia, 26, Sistine, 24, and Scarlet, 20 — were also thinking about their girls as they discussed reconciling.

"They are both family-oriented," says a source who knows the couple from the social scene in Palm Beach. "That had a lot to do with their efforts to stay together."

High-profile divorce attorney Randy Kessler, who does not represent Stallone or Flavin, says he has seen his own famous clients, like former Real Housewives of Atlanta alum NeNe Leakes, reconcile with a spouse after taking legal action.

"For people in the public eye, they share an even more special bond in many ways. It really is often them against the world. It's a life few can appreciate," he tells PEOPLE.

For more on Stallone and Flavin, pick up the new issue of PEOPLE, on newsstands Friday.