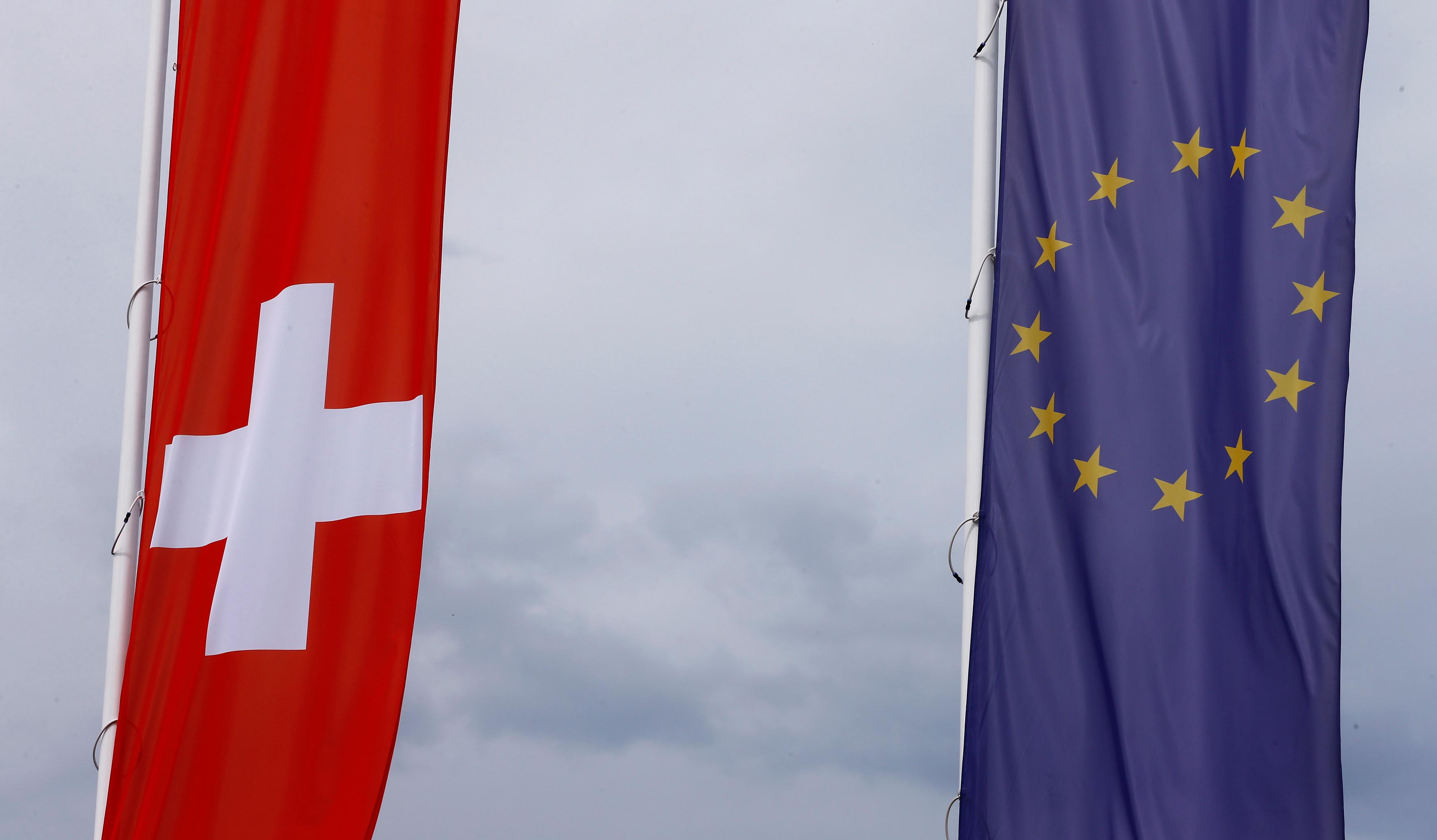 Neutral Switzerland allows free movement of people from the European Union and EFTA members Iceland, Liechtenstein and Norway in return for enhanced access to the EU’s single market. Far-right activists complain this has swamped Switzerland with foreigners who now make up a quarter of the population.

The Swiss People’s Party and anti-EU AUNS group are readying a binding referendum under the Swiss system of direct democracy that would cancel the free-movement accord with the EU if talks to end the practice do not bear fruit within a year.

The Swiss government opposes this, calling instead to preserve free movement as an essential part of ties with the EU, Switzerland’s biggest trading partner and lifeblood for its export-reliant economy.

No date for a vote has been set yet.

Statistics released on Friday showed net immigration of EU/EFTA citizens rose by nearly 31,000 people in 2018, marginally more than in 2017.

Overall immigration – which is steered by quotas for other foreigners and temporary limits on some Balkan members of the EU – increased 2.9 percent to nearly 55,000 people.

That meant nearly 2.1 million foreigners – more than two-thirds of them from the EU and EFTA countries – lived in Switzerland at the end of last year.

Switzerland is wrestling with its approach to EU ties. Brussels wants a new treaty that would have the Swiss routinely adopt single-market rules and give EU citizens the same benefits that they get when living in EU member countries.

The Swiss government has launched domestic consultations to try to forge consensus on its response, but opposition from the right wing and normally pro-Europe left concerned about sacrificing Swiss sovereignty have left the outcome in doubt.