A CANCER-stricken two-year-old girl has had her dreams come true after Peppa Pig and her favourite farmyard animals visited her at her home.

Ava Cottle, who may only have a few weeks to live, was diagnosed with acute myeloid leukaemia at just five days old. 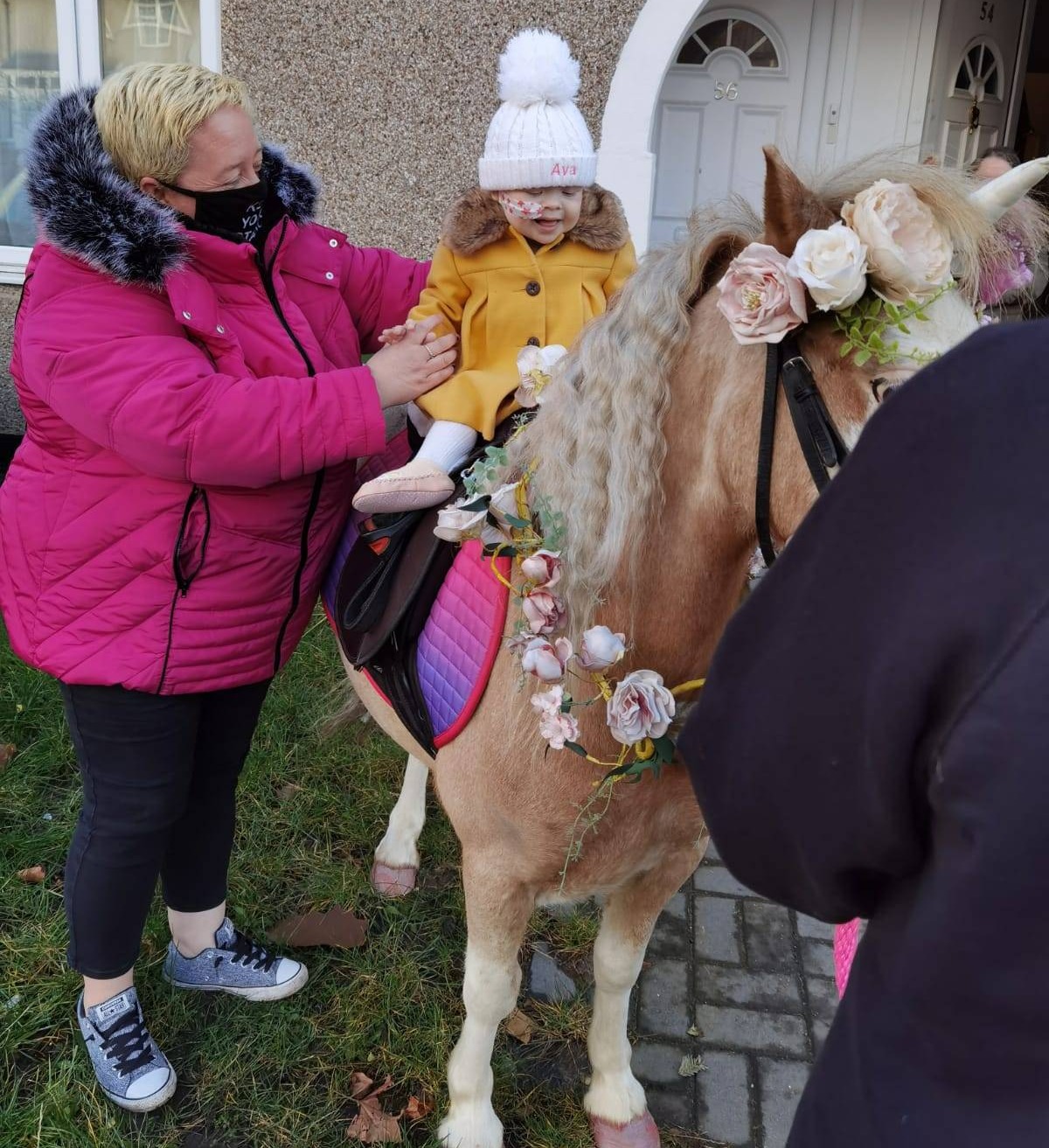 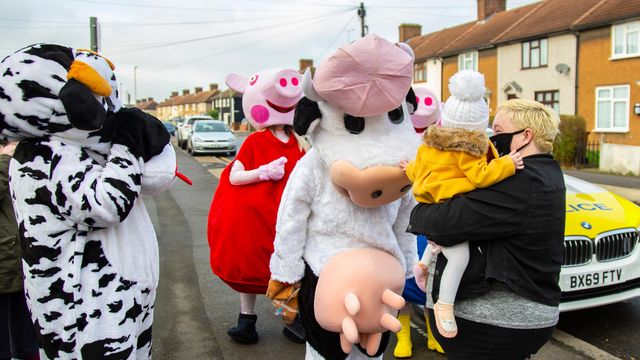 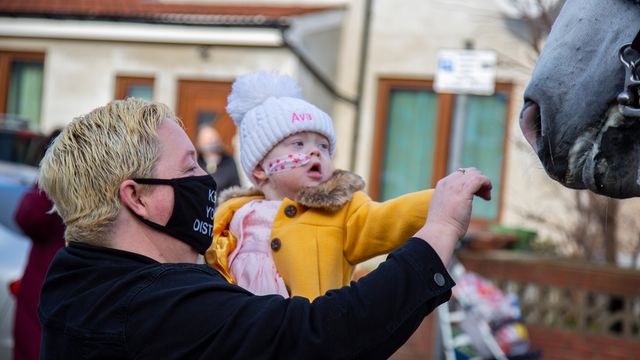 The toddler has been in remission since, but last year when she went into hospital to have a cyst removed from her throat doctors discovered the cancer had returned.

After four rounds of treatment, doctors told her parents that there wasn’t anything they could do, and that they could only give her some treatment to prolong her life.

Her mum said they were told she might only have a matter of weeks to live, and have tried to make as many of her dreams come true.

One of Ava’s favourite animals are cows, and she had never been to a farm, or been able to meet one before.

The two-year-old is unable to speak, and has been making the “moo” noise for cows every time they come on TV or she reads about them in books. 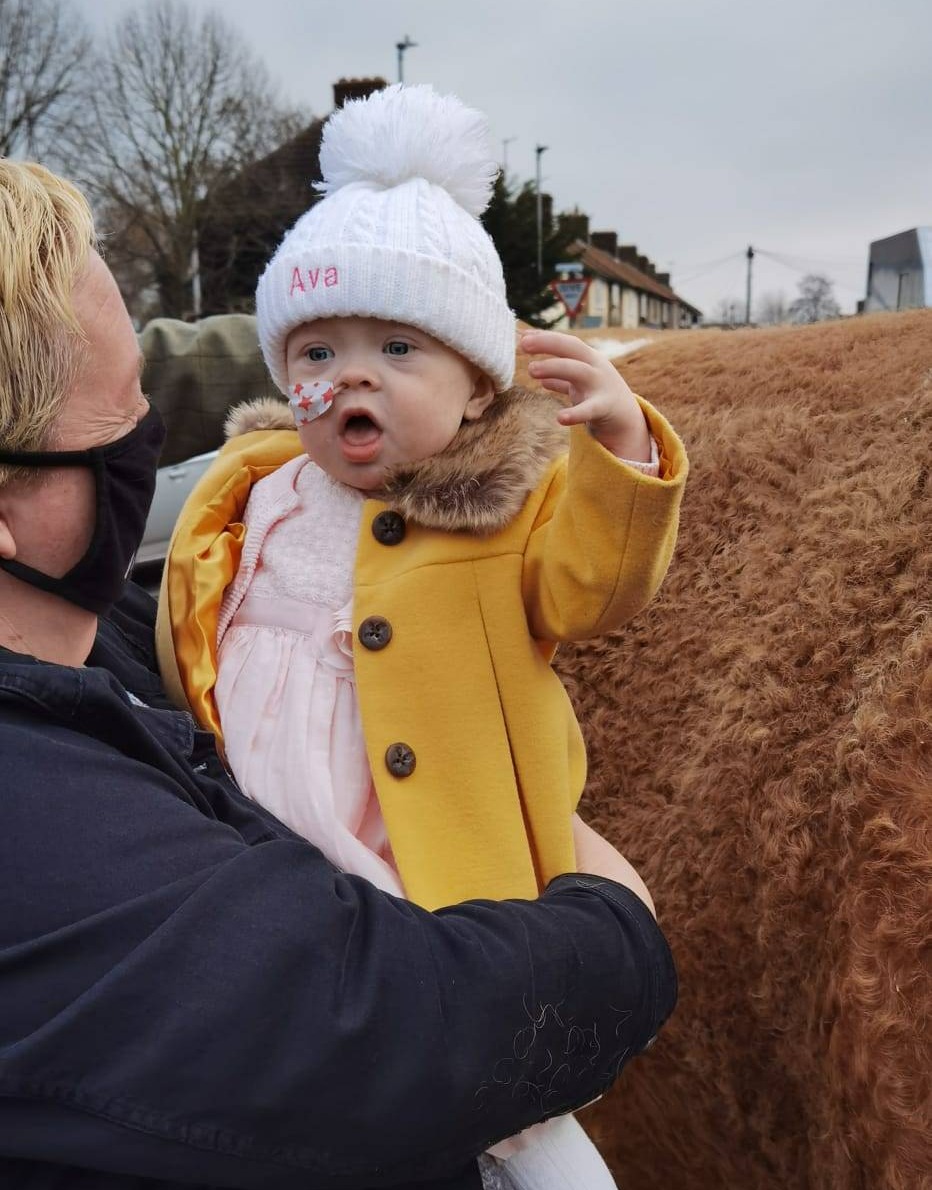 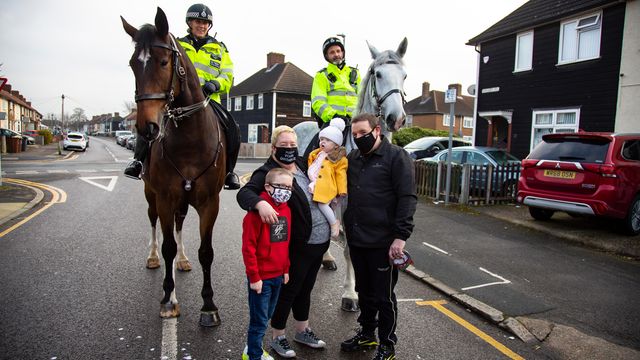 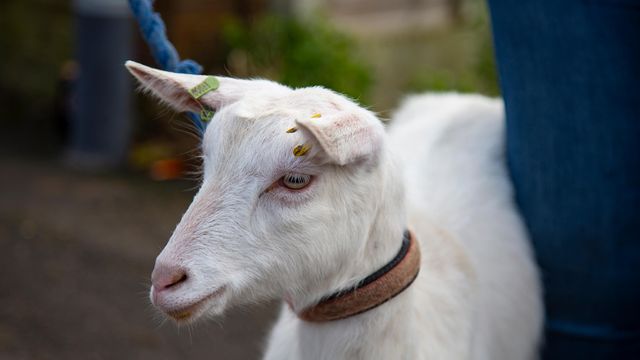 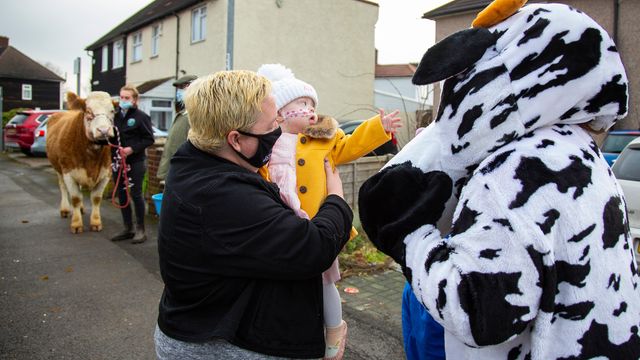 Friends and family around Dagenham, in east London, where the Cottle’s live, arranged for a host of animals to come and visit Ava, so she could have a socially distant farmyard tour.

There were chickens, cows, calves, and ponies, all of which Ava had never seen before.

Her mum, Cherry Cottle, 44, said: “We’ve got to make the most of this time, and to make some memories, it was a dream come true for her.

“It was absolutely amazing, and the smile on her face was amazing.

"She didn’t stop smiling all day, she’s just the most loving little girl in the world, and I can’t thank everyone enough.

“She loves animals but has never seen any of them for real, and you can’t put a price on that.

"We have to make the most of the time we have left with her, and this was a day none of us will ever forget.”

Mum's agony after son, 5, 'stabbed to death' as cops quiz woman on murder

Screams heard after boy, 5, 'stabbed' to death as woman, 49, arrested

The group are currently raising money to make as many of Ava’s dream’s come true, and a GoFundMe page has so far raised nearly £3,000.

Another of Ava’s dreams is to go and visit the seaside but due to Covid regulations she is currently unable to travel.

The group of friends have now got ambitions to bring a beach to her house in east London. 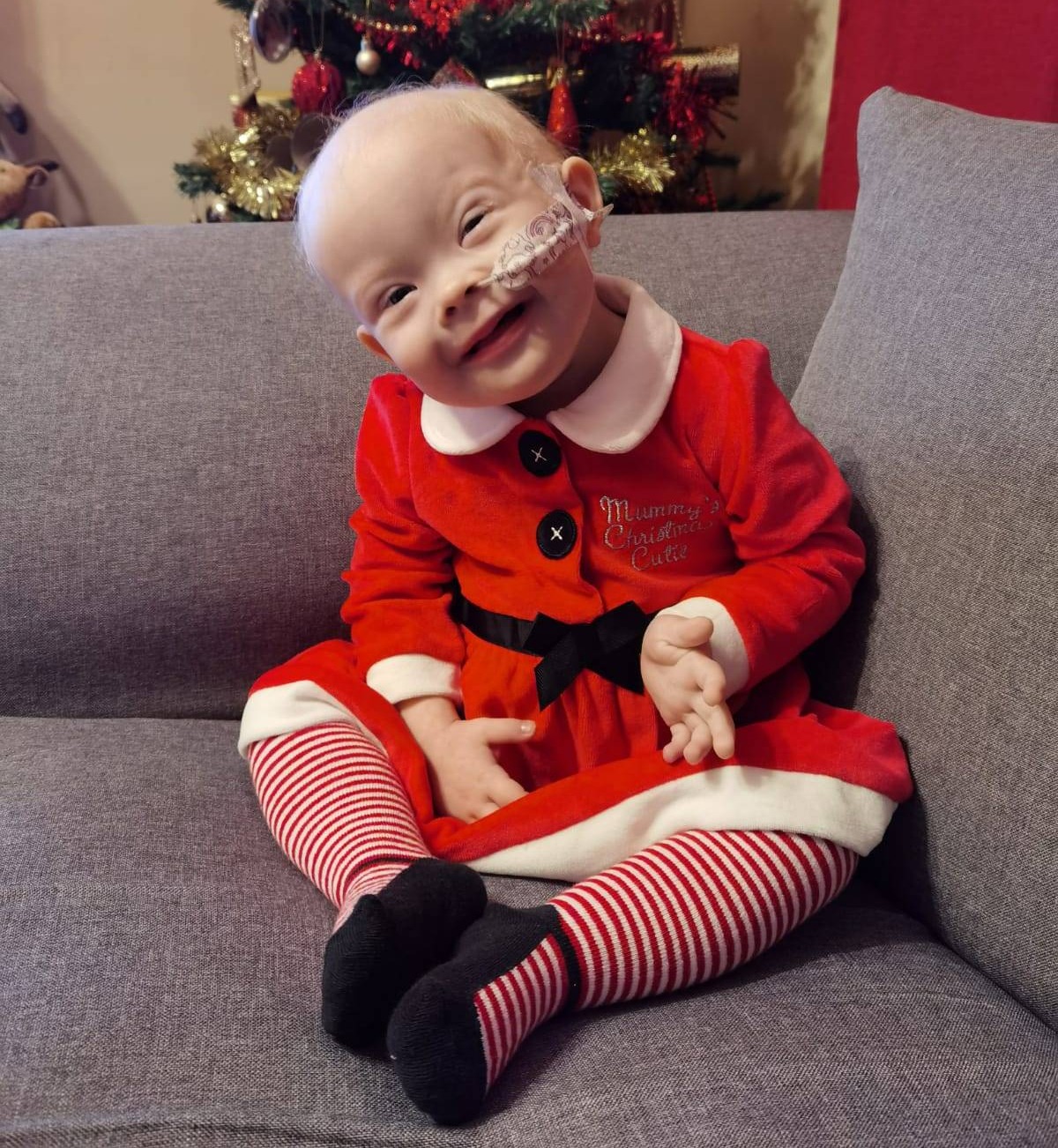 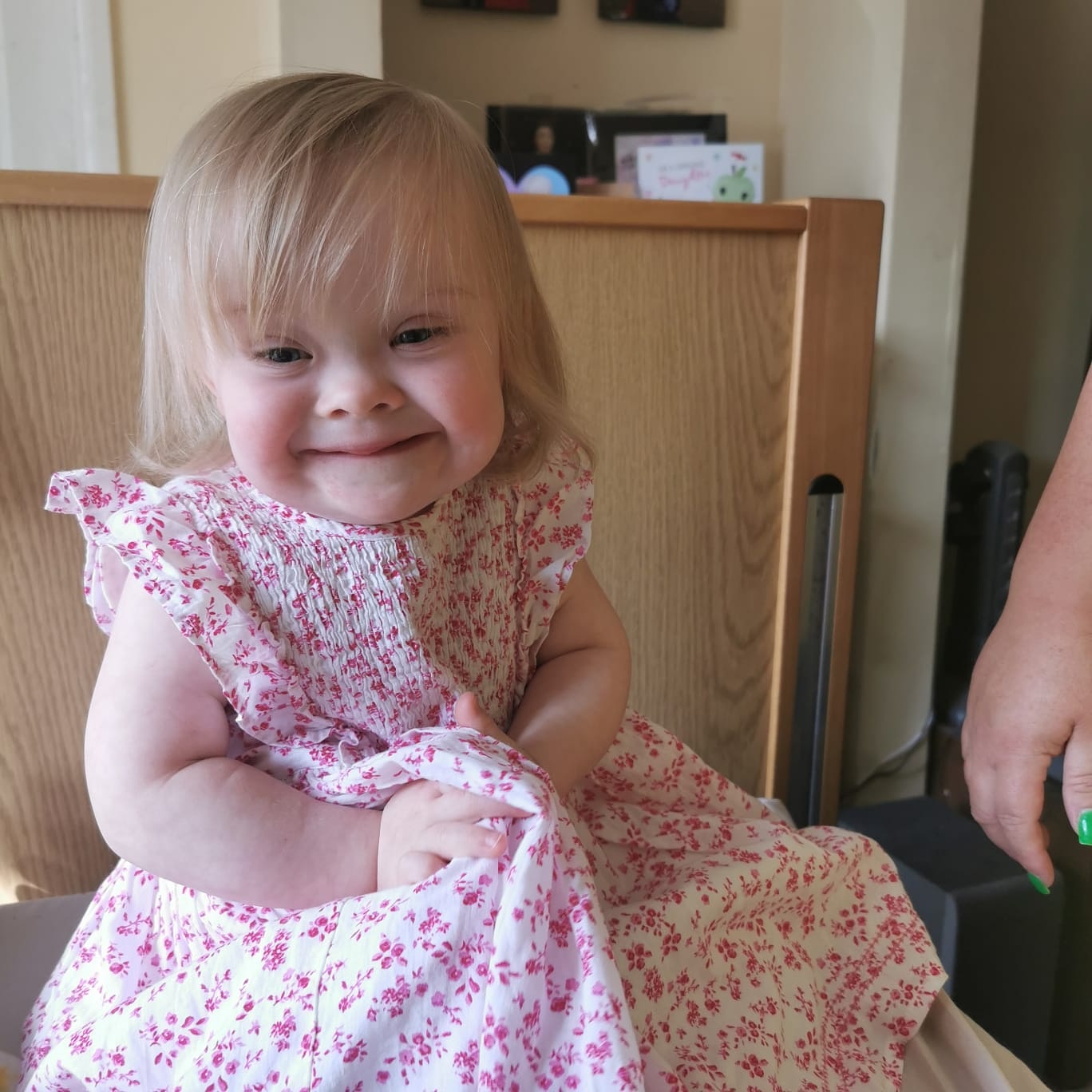 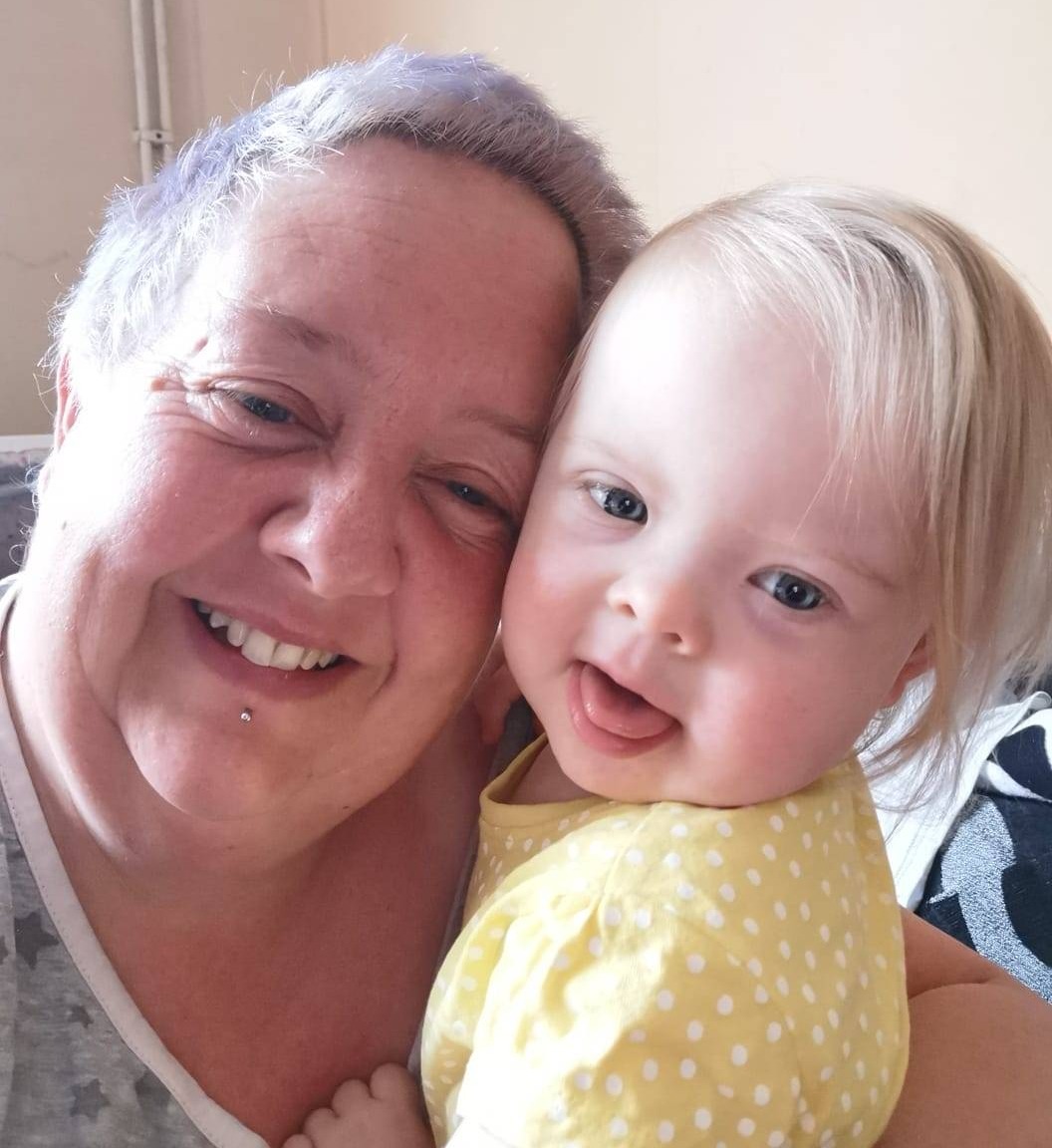 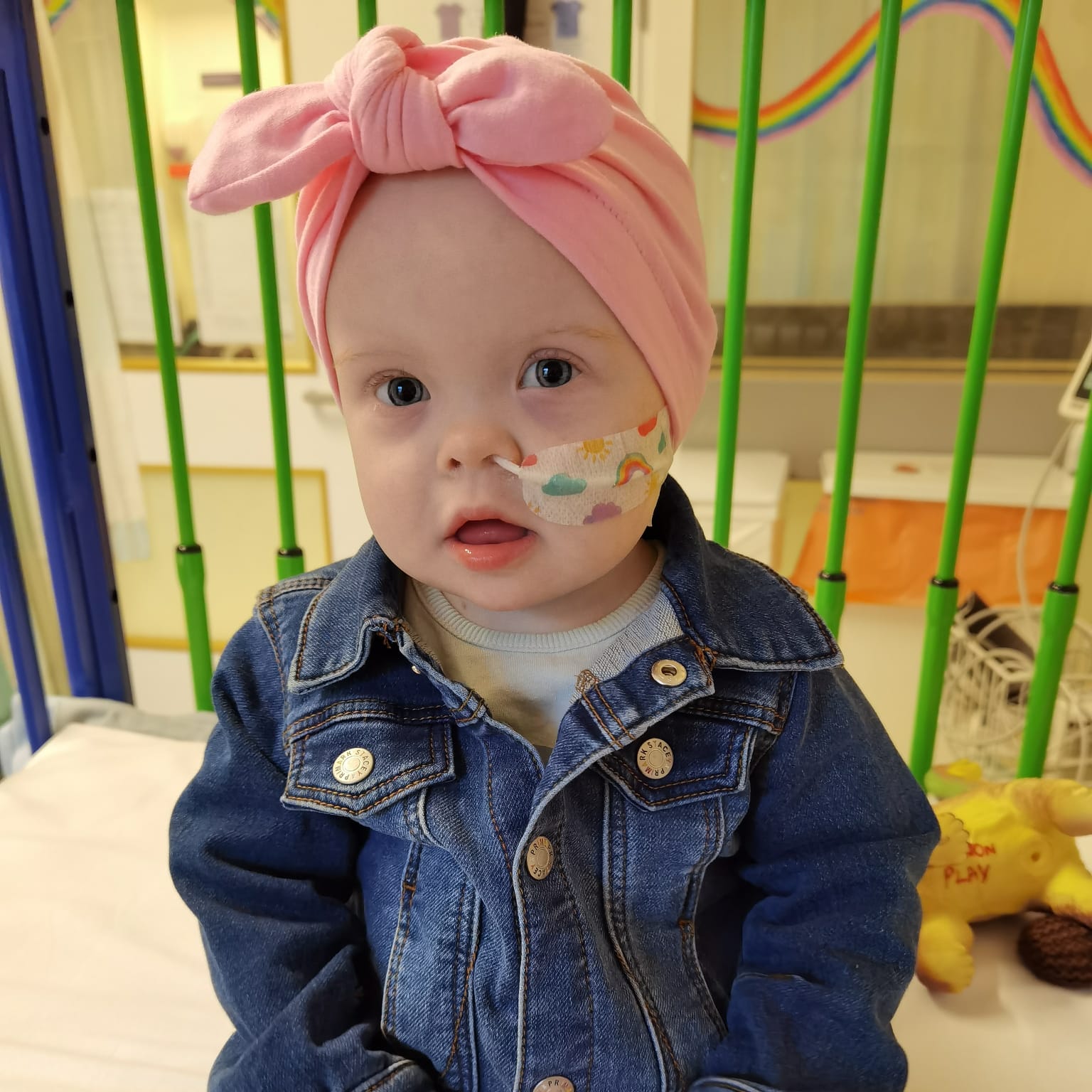