A SUSPECTED killer who cops say gunned down a Utah couple as their kids slept is in custody – and has a battered face to show for it.

Albert Enoch Johnson, 31, was arrested in the California city of Sacramento by local cops and the US Marshals Service, according to The Salt Lake Tribune. 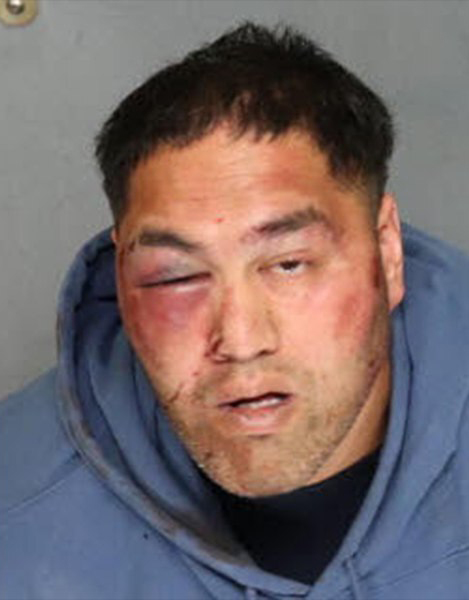 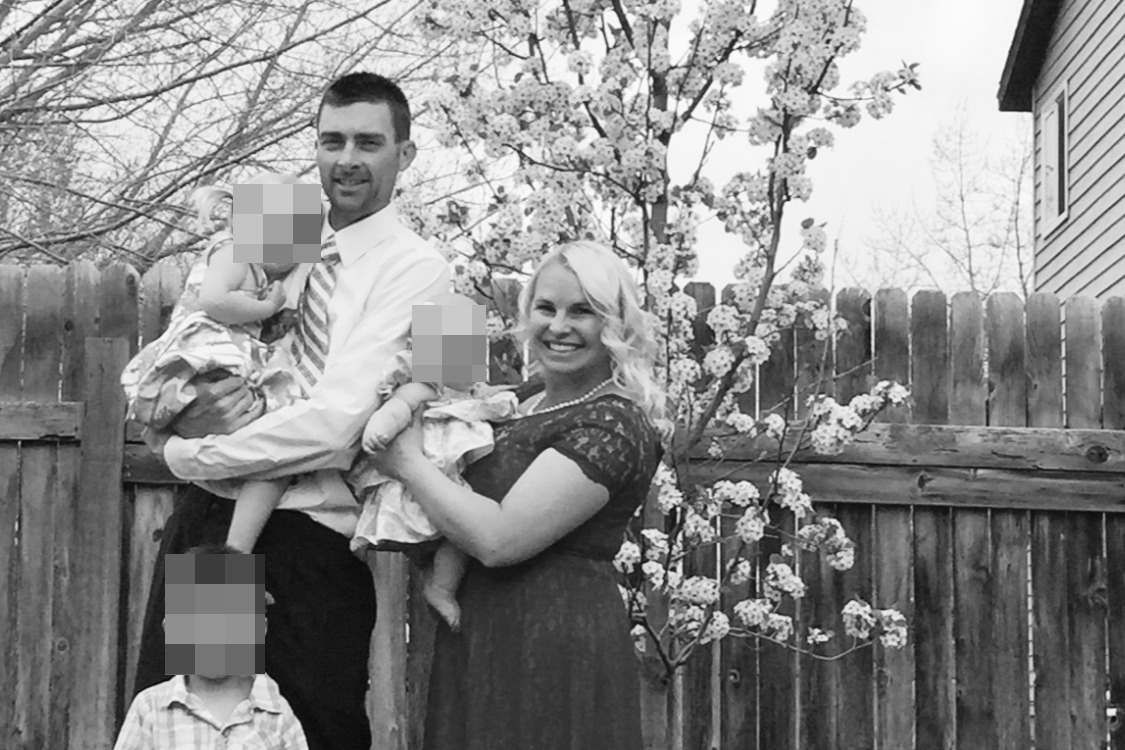 A mug shot released by the San Joaquin County Jail shows the suspect with bruises on his swollen and discolored face, injuries that may have come during his arrest.

Johnson had been wanted for the murders of Tony and Katherine Butterfield, who were found dead in Utah, on Saturday night.

Their three children were asleep in the West Jordan home while the alleged home invasion took place. 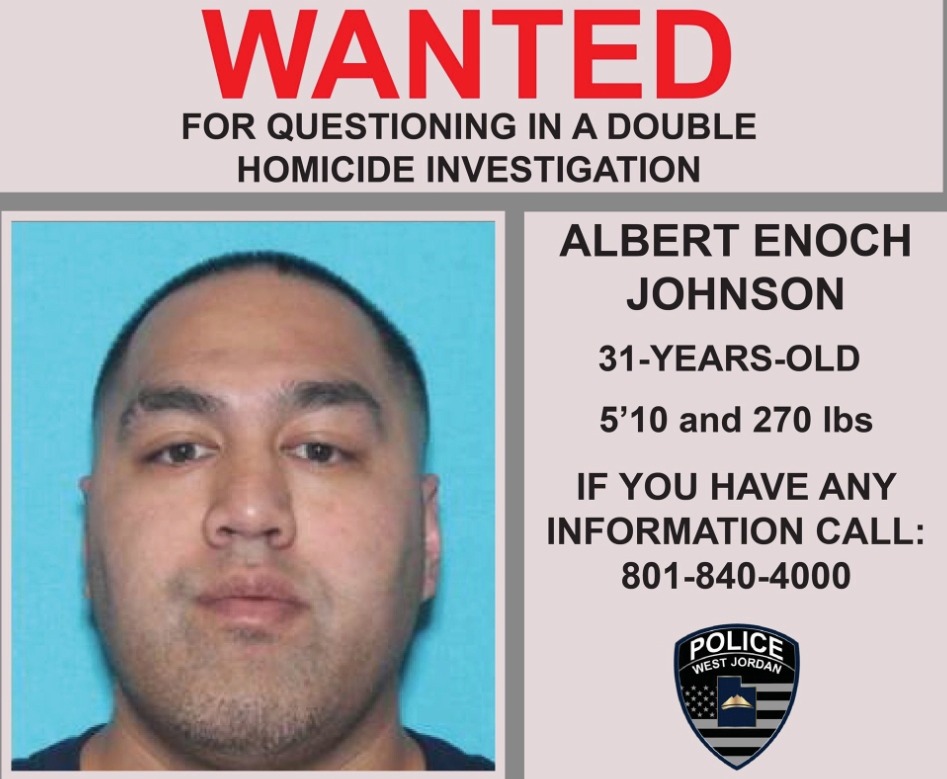 When police arrived at the scene, they found broken glass and signs of forced entry.

They then found Tony Butterfield dead in his backyard and Katherine dead inside the property, both having suffered gunshot wounds.

The couple's three young children, all aged four and under, were found inside but unharmed.

Cops were searching for Johnson in connection with the murders, and believed he was driving a 2008 Toyota Corolla.

They also said there were signs that Tony and Katherine fought back against and possibly stabbed their attacker, and that Johnson could have scratches or stab wounds.

The motive for the attack is not yet clear, but police said Johnson is thought to have been known to the couple and that their belongings had been rummaged through.

Johnson has a criminal record going back to 2010 and including charges of assault with a deadly weapon and battery, Fox13 reported.

Investigators said Sina had had contact with Johnson before, during, and after the murders, and that she had admitted to "disposing of the evidence."

She is also alleged to have withheld knowledge concerning the suspects whereabouts.

She is being held without bond at Salt Lake County Jail.

Tony and Katherine's three children are now reported to be staying with family, and a GoFundMe page set up to provide for the children's futures has so far raised $203,000 of a $250,000 target.

The page described the couple as hard workers who had "created a beautiful family and a wonderful life for their three children."

It added that the children would remain in the "loving care" of the couple's families.

Anyone with information about Johnson's whereabouts is being asked to call 801-256-2000. 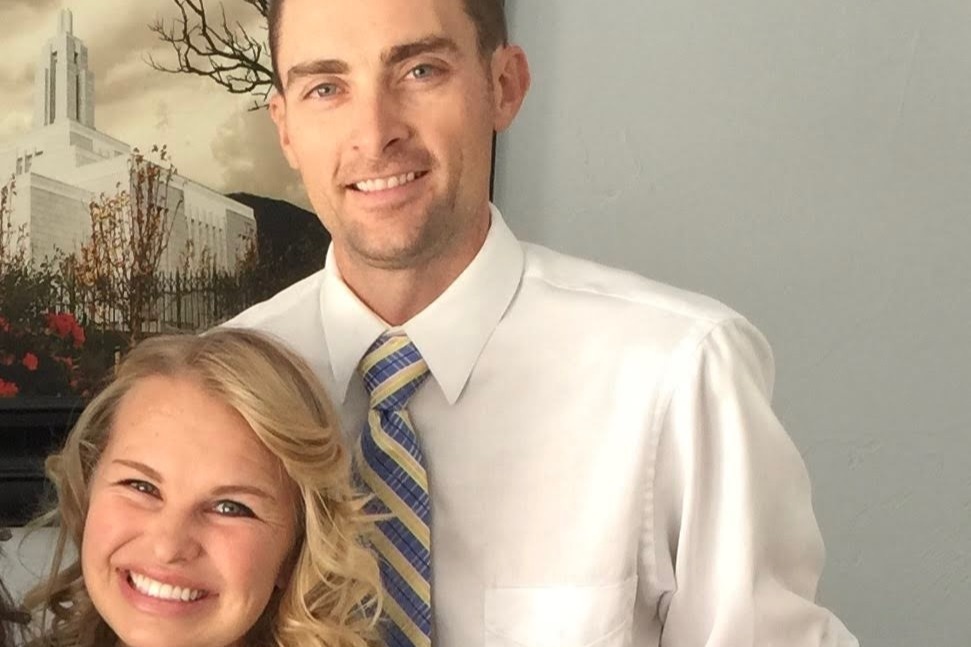 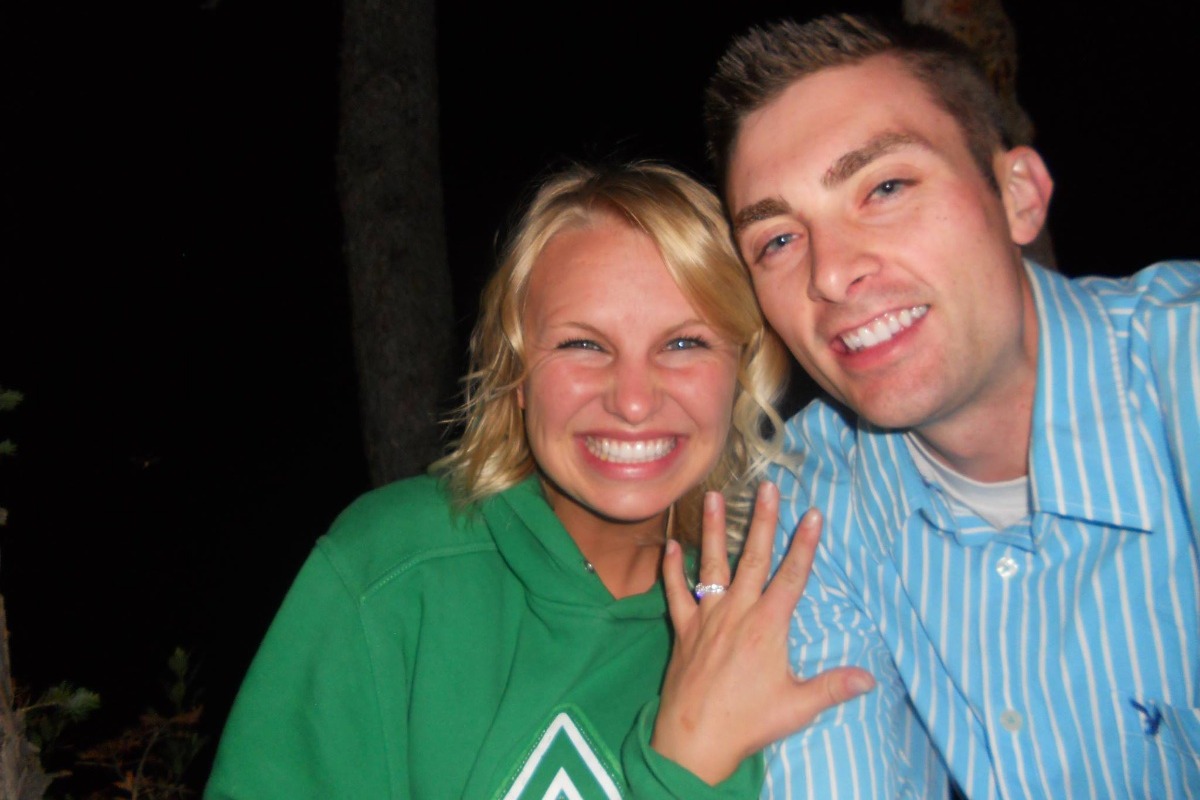