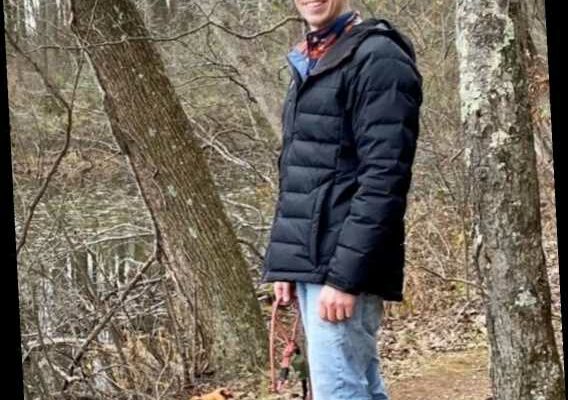 A 25-year-old recent Temple University graduate who was on a routine walk with his dog in his Philadelphia neighborhood was shot and killed during an apparent attempted robbery — and now two men are accused of his murder.

On Wednesday night, just before 7 p.m., Milan Loncar, 25, of Philadelphia, was walking his dog in the Brewerytown section of the city and was turning down Jefferson Street when two men dressed in dark clothing and wearing masks stopped him, the Philadelphia Police Department said in a statement.

One of the men allegedly pointed a semi-automatic handgun at Loncar, the other went through Loncar's pockets, police said.

Moments later, the man shot Loncar in the upper chest as Loncar held onto the leash of his dachshund-Chihuahua mix, Roo, the New York Post reports.

Loncar managed to dial 911, the Philly Voice reports. Officers found him on the sidewalk "with his dog by his side," the outlet reports.

Loncar was rushed to Temple University Hospital, where he was pronounced dead at 7:30 p.m.

Surveillance video captures both suspects fleeing westbound on Jefferson and then southbound on 31st Street.

The video shows them running through an alley and a parking lot, capturing the "distinct athletic-type" shoes the alleged gunman was wearing. He is charged with murder and related offenses, police said.

Josephus, who lived just two blocks away from Loncar, had been taken into custody on the night of the shooting, when officers stopped a car with four occupants in connection with a carjacking, The Inquirer reports.

He has not yet entered a plea. His attorney did not immediately respond to PEOPLE's request for comment.

A second male person of interest has been identified in the slaying, according to police. No further information is available at this time, police said.

Josephus had just been released on bail for armed kidnapping and assault two weeks before Loncar's slaying, court records show, The Inquirer reports.

The Inquirer reports that in 2020, Josephus was originally being held on $100,000 bail after being charged with motor vehicle theft and kidnapping – and $200,000 bail for charges that included aggravated assault on a prison guard, the court records show.

In late December, the bail was lowered significantly and on Dec. 29, Josephus posted $20,000 bail on the first set of charges and $12,000 for the second, according to court records, The Inquirer reports.

Loncar's family and friends are devastated.

"He was the kindest person in the world," Loncar's sister, Jelena Loncar, told The Inquirer. "This is so screwed up."

His mother, Amy Lounsberry, told 6ABC she was shaking when she learned that her son had been killed.

Addressing the killers, she said, "You've taken so much from us," 6ABC reports.

"It's not just one life," Jenna Loncar told 6ABC.

On Friday, Loncar's friends and family held a vigil for Loncar, who graduated with an engineering degree from Temple in December 2019, the Philly Voice reports.

Loncar was working for a construction company when he died and was about to move in with his girlfriend, Olivia Gorski, 6ABC reports.

"He was my soulmate, and I don't think I have a plan anymore without him," Gorski, told 6ABC.

The victim's family has set up a Go Fund Me to raise money in hopes of arresting his killers.

A reward of $20,000 is being offered for information leading to an arrest and conviction.

Anyone with information about the shooting is asked to contact the Philadelphia Police Homicide Unit at 215-686-3334/3335Det. Domenic #9140. 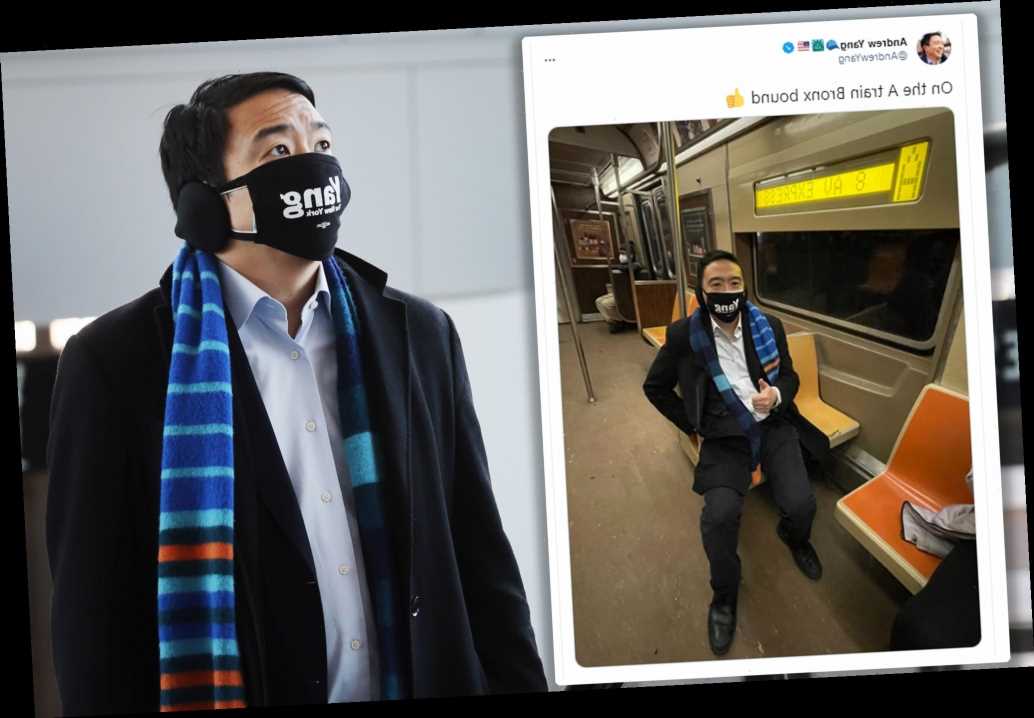