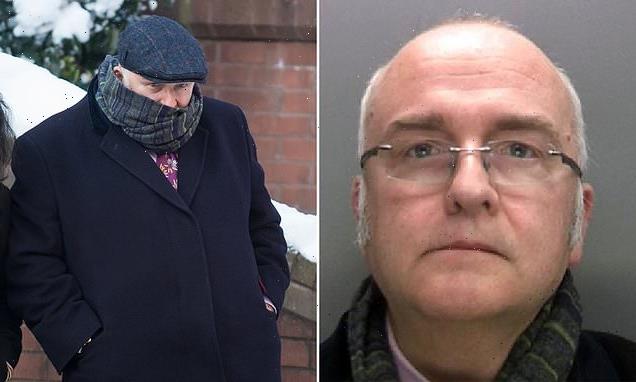 Surgeon, 53, who branded his initials onto the livers of patients with a laser during transplant operations avoids being struck off 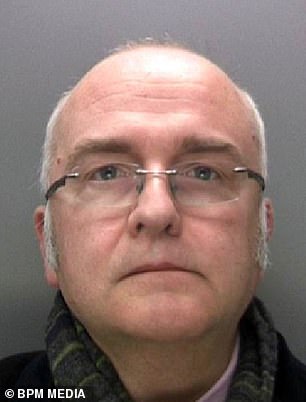 Simon Bramhall, 53, admitted using a laser to write his initials on the organs

A surgeon who branded his initials onto unconscious patients’ newly-transplanted livers with a laser has avoided being struck off.

Simon Bramhall, 53, admitted using an argon beam machine to write his initials on the organs of anaesthetised patients in 2013 while working at Birmingham’s Queen Elizabeth Hospital.

He had previously appeared at Birmingham Crown Court before being ordered to to carry out 120 hours of unpaid work and fined £10,000.

His registration was also temporarily suspended in December.

But a review on June 4 found that his fitness to practise had not been impaired.

The decision was handed down in private at a medical tribunal hearing meaning no further details were published by the Medical Practitioners Tribunal Service.

Bramhall, of Tarrington, Herefordshire, used a medical instrument called an argon beam coagulator – which seals bleeding blood vessels by directing a beam of electricity on to the area – to inscribe two patients’ livers as they were under general anaesthetic.

His actions were only discovered when one of his patients had to have more surgery a week later which lead a different surgeon to spot the liver specialist’s calling card.

Bramhall resigned from his job at Birmingham’s Queen Elizabeth Hospital in 2014 when the act came to light, the court was told. 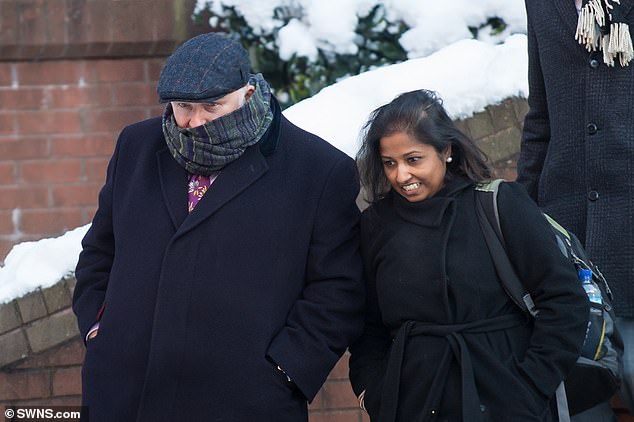 Bramhall (left) had previously appeared at Birmingham Crown Court before being ordered to to carry out 120 hours of unpaid work and fined £10,000

He admitted two counts of assault by beating after denying the more serious charge of assault occasioning actual bodily harm.

The Queen Elizabeth Hospital said in a statement at the time: ‘The Trust is clear that Mr Bramhall made a mistake in the context of a complex clinical situation and this has been dealt with via the appropriate authorities, including the Trust as his then employer.

‘We can reassure his patients that there was no impact whatsoever on the quality of his clinical outcomes.’