STUDENTS packed out bars and clubs across the country last night as thousands celebrated the start of university.

Hordes of boozed-up revellers partied though the early hours in Birmingham, Leeds and Portsmouth as Freshers Week continued. 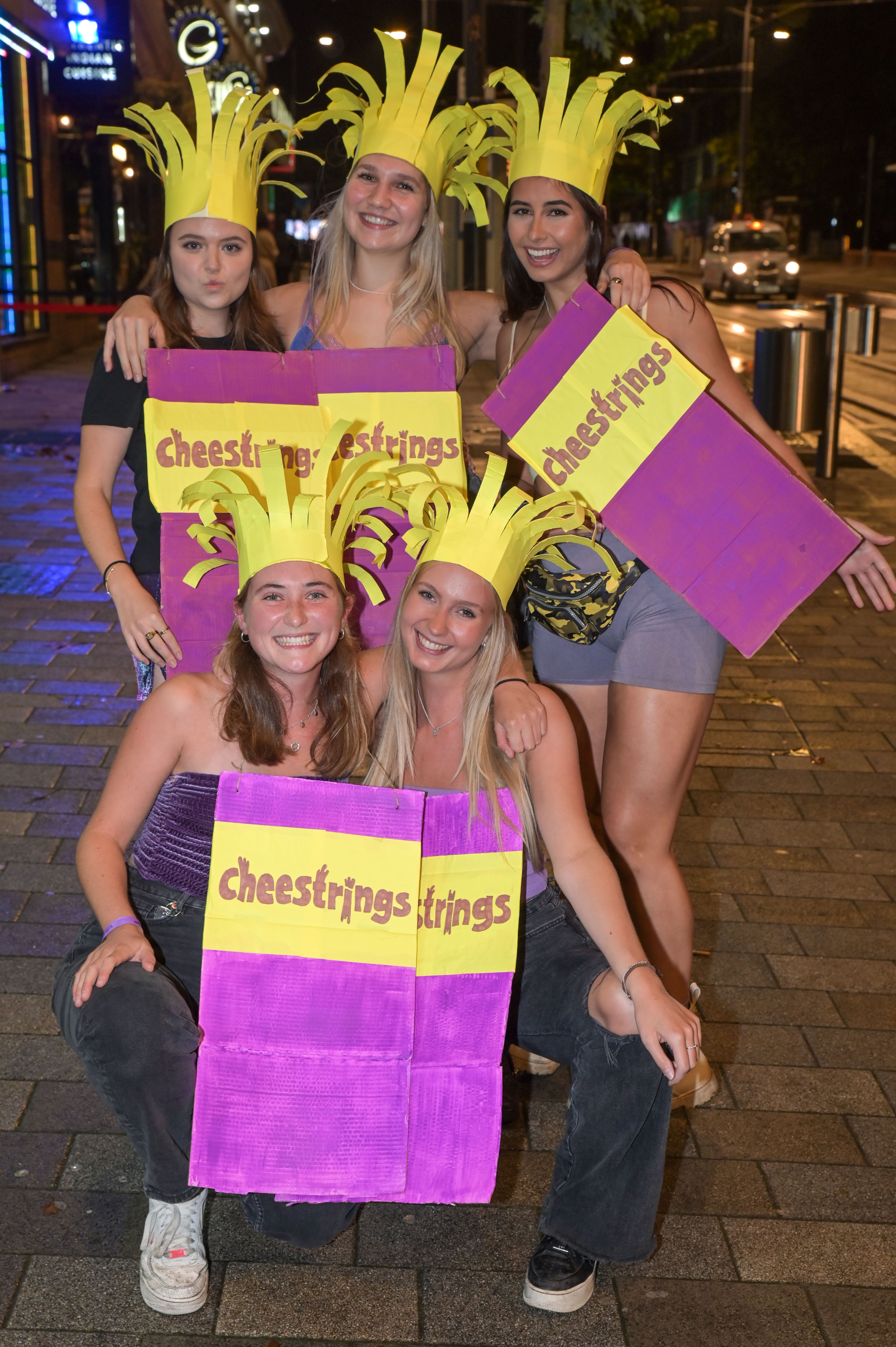 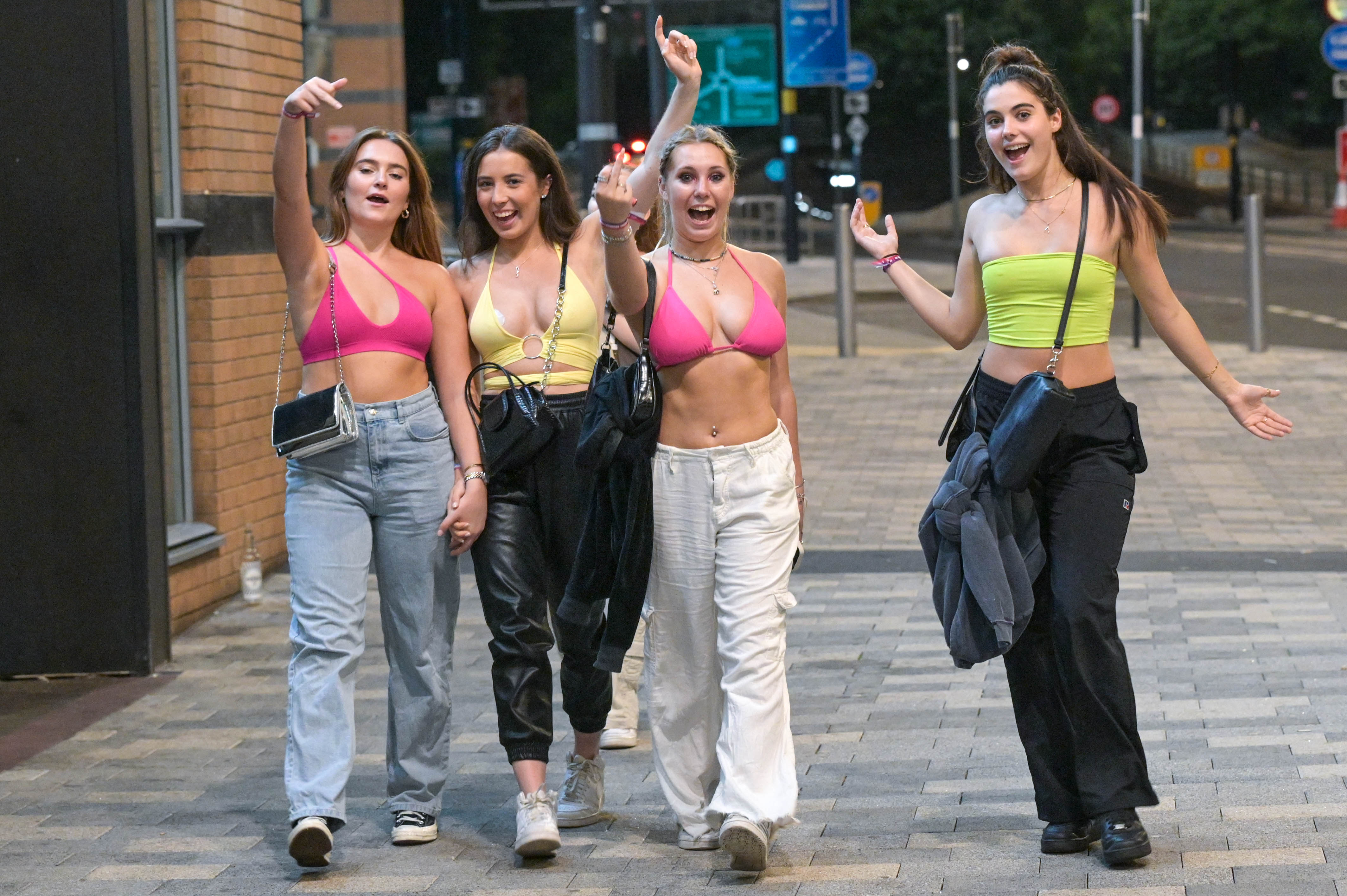 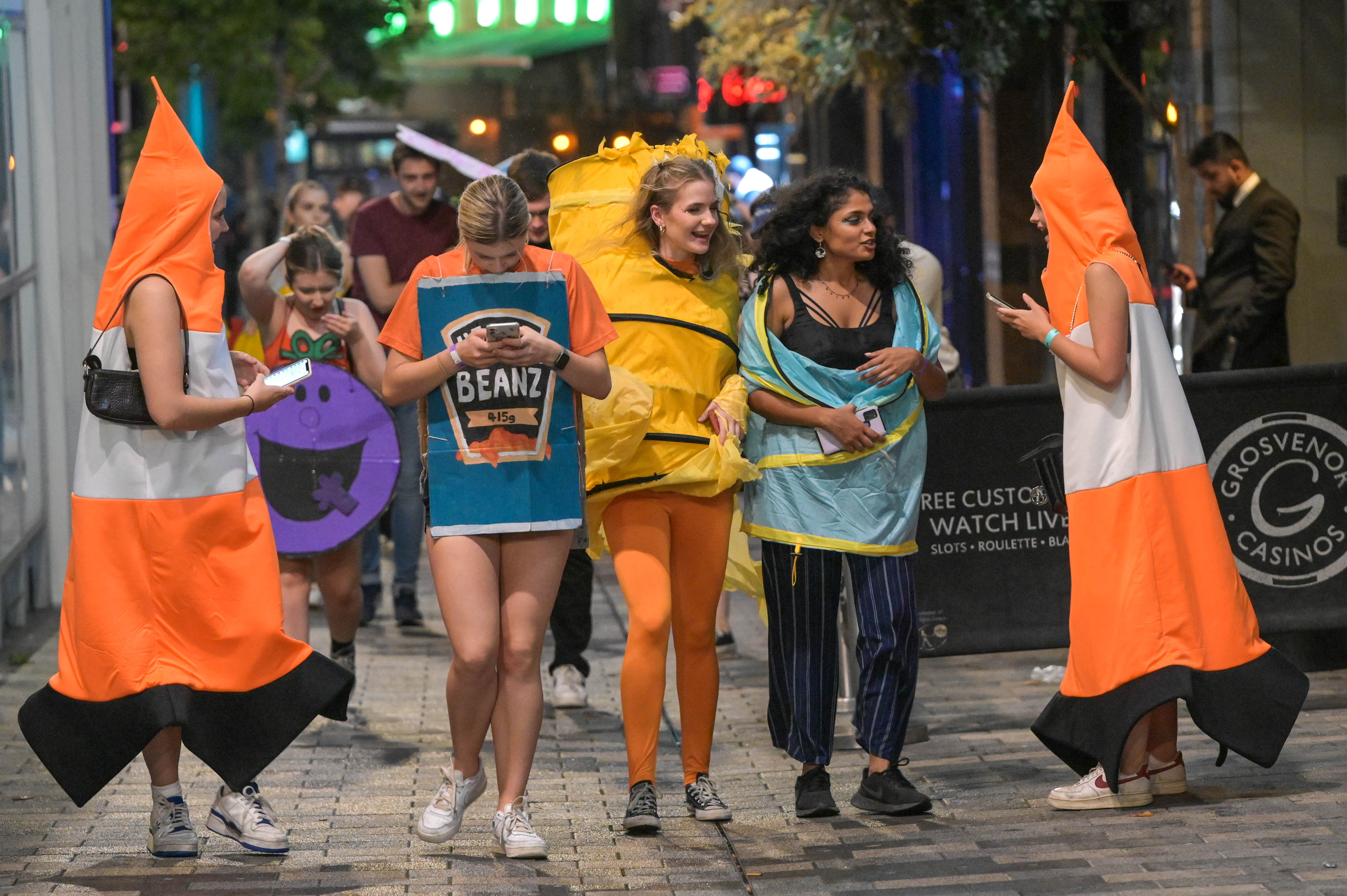 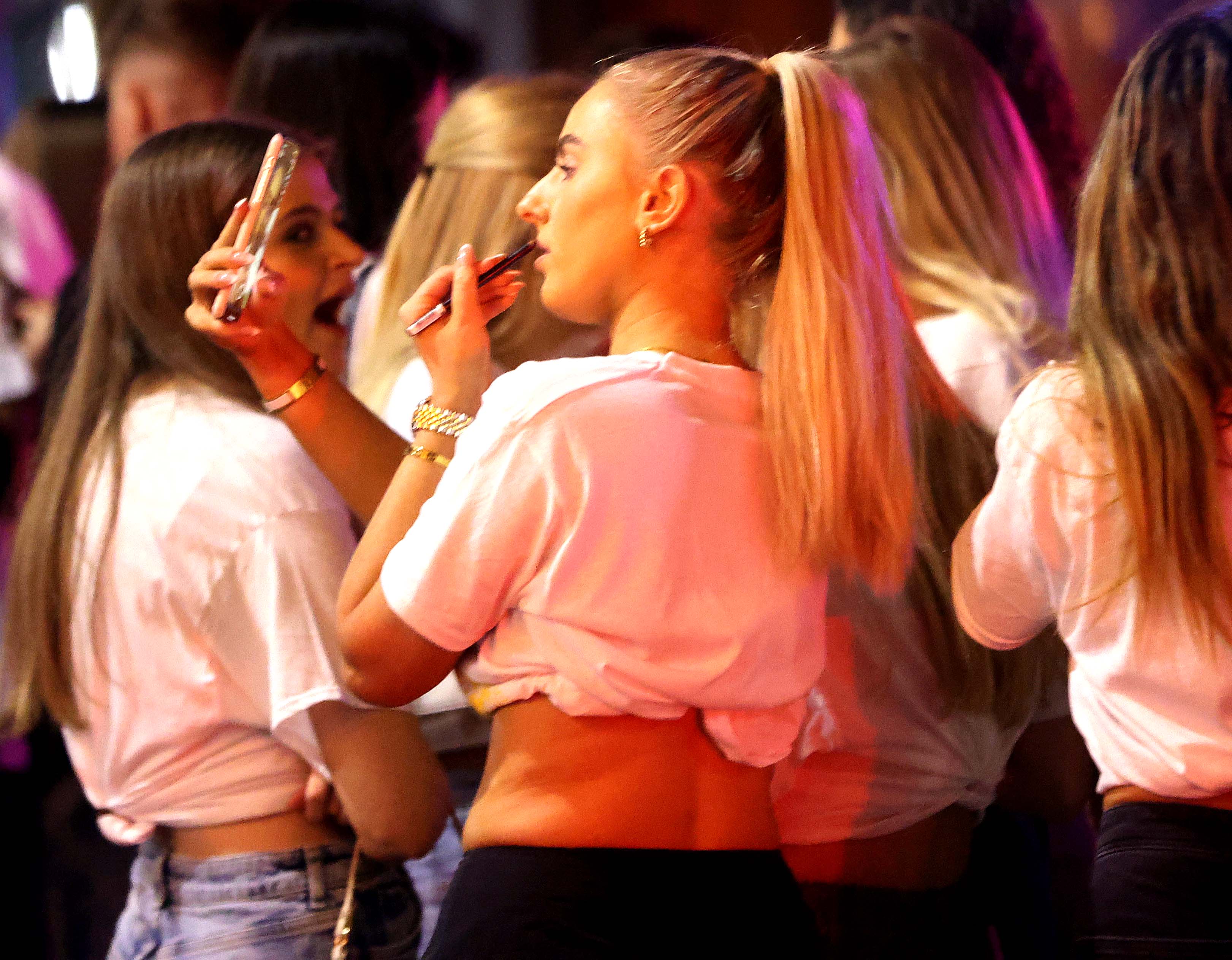 Dozens of excited youngsters grinned with their new pals as they strutted into pubs and clubs.

And with lectures set to begin in the coming days, first years put on their glad rags for the night of fun.

While some happy pals donned bright-coloured crops, others dressed as superheroes, Shreks and even cans of beans.

In Birmingham, huge queues formed outside venues as eager teens waited to get in. 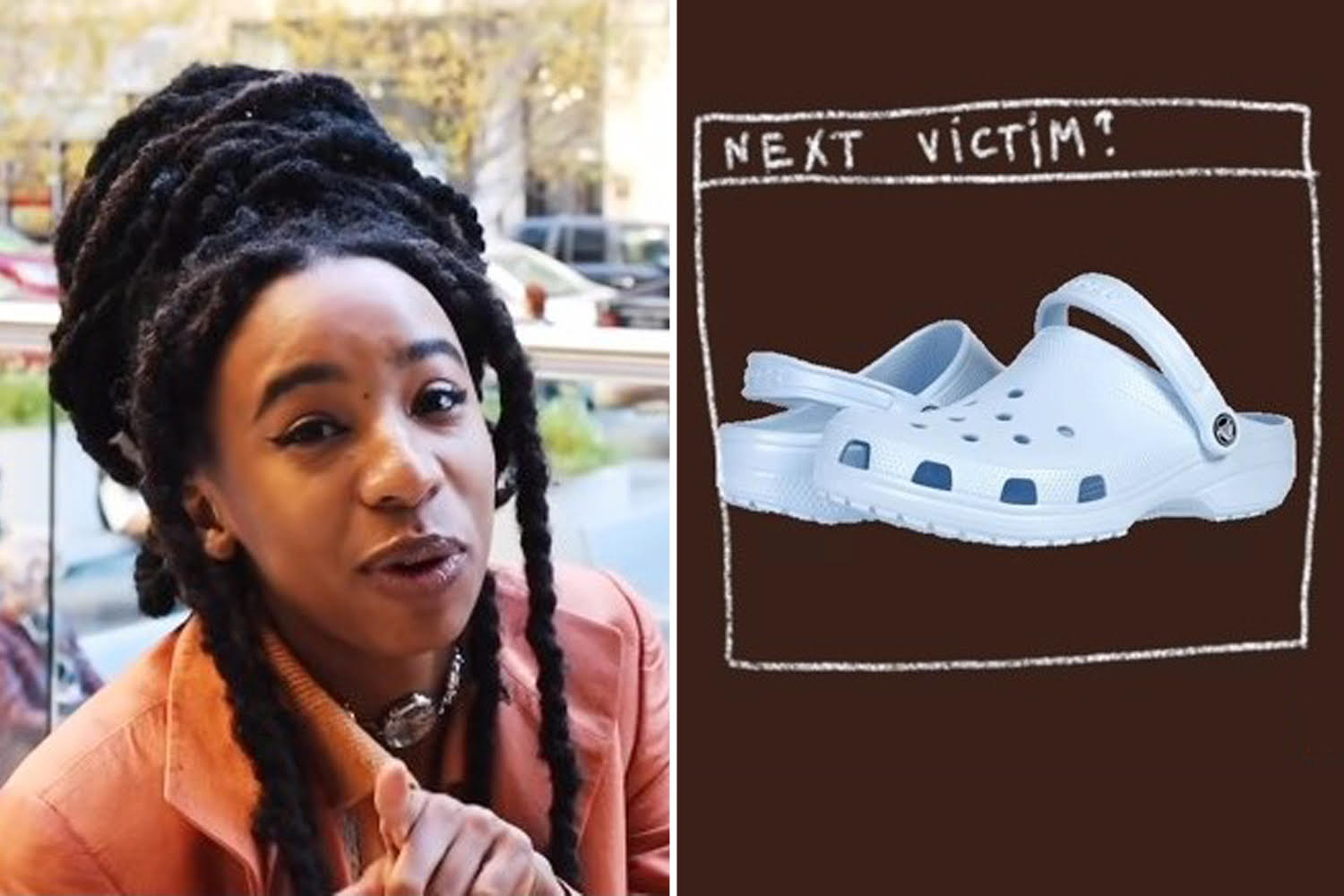 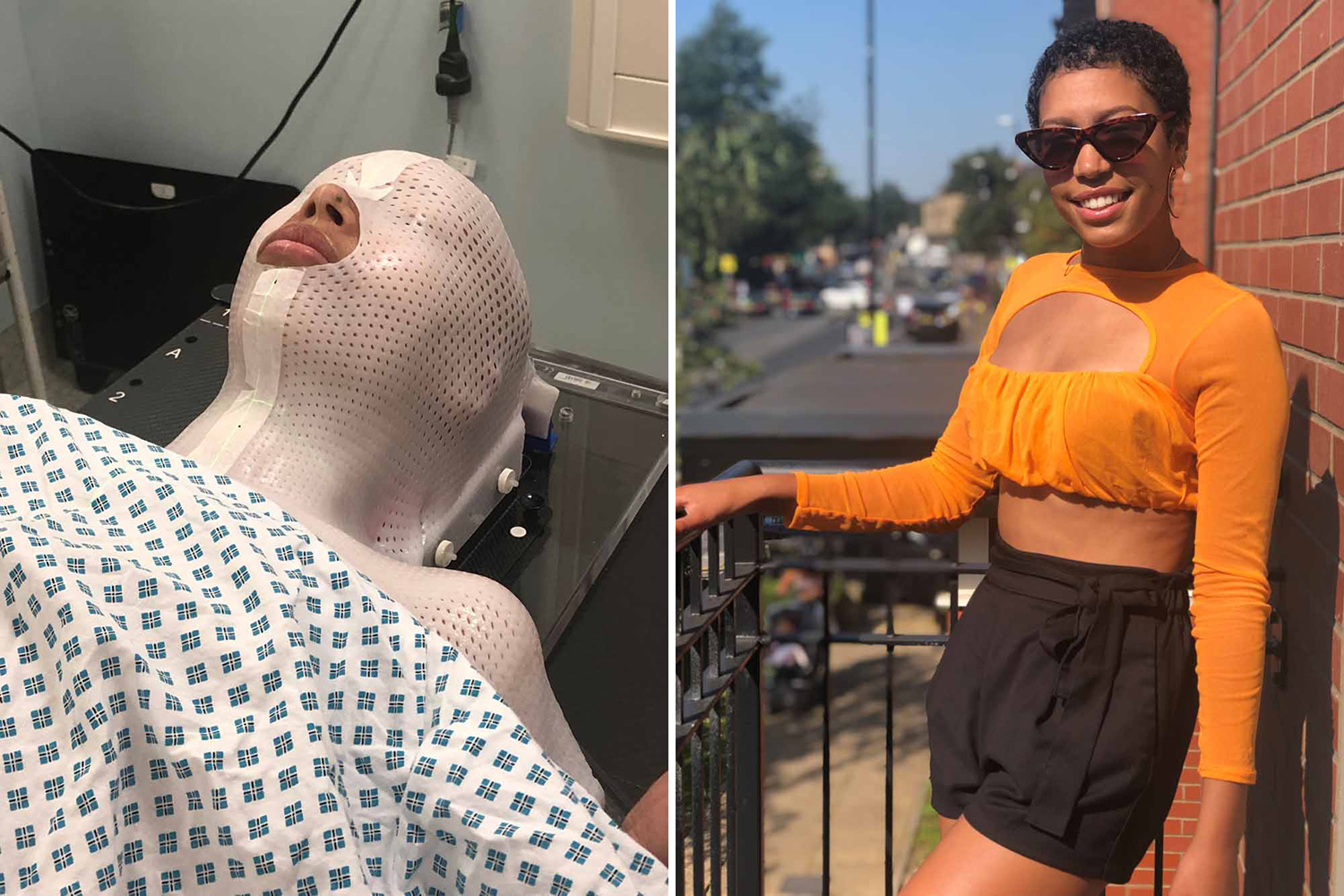 A pack of cheestrings was also seen roaming the streets as creative youngsters teamed up for a night on the town.

It comes as thousands of students across the country return to universities after a long, hot summer.

Lectures are due to begin in the coming weeks, with plenty of parties in the pipeline.

Inside last call teen, 15, made to girlfriend ONE MINUTE before 'murder'

I'm a war expert – Putin WON'T use nukes, he has another sinister plan 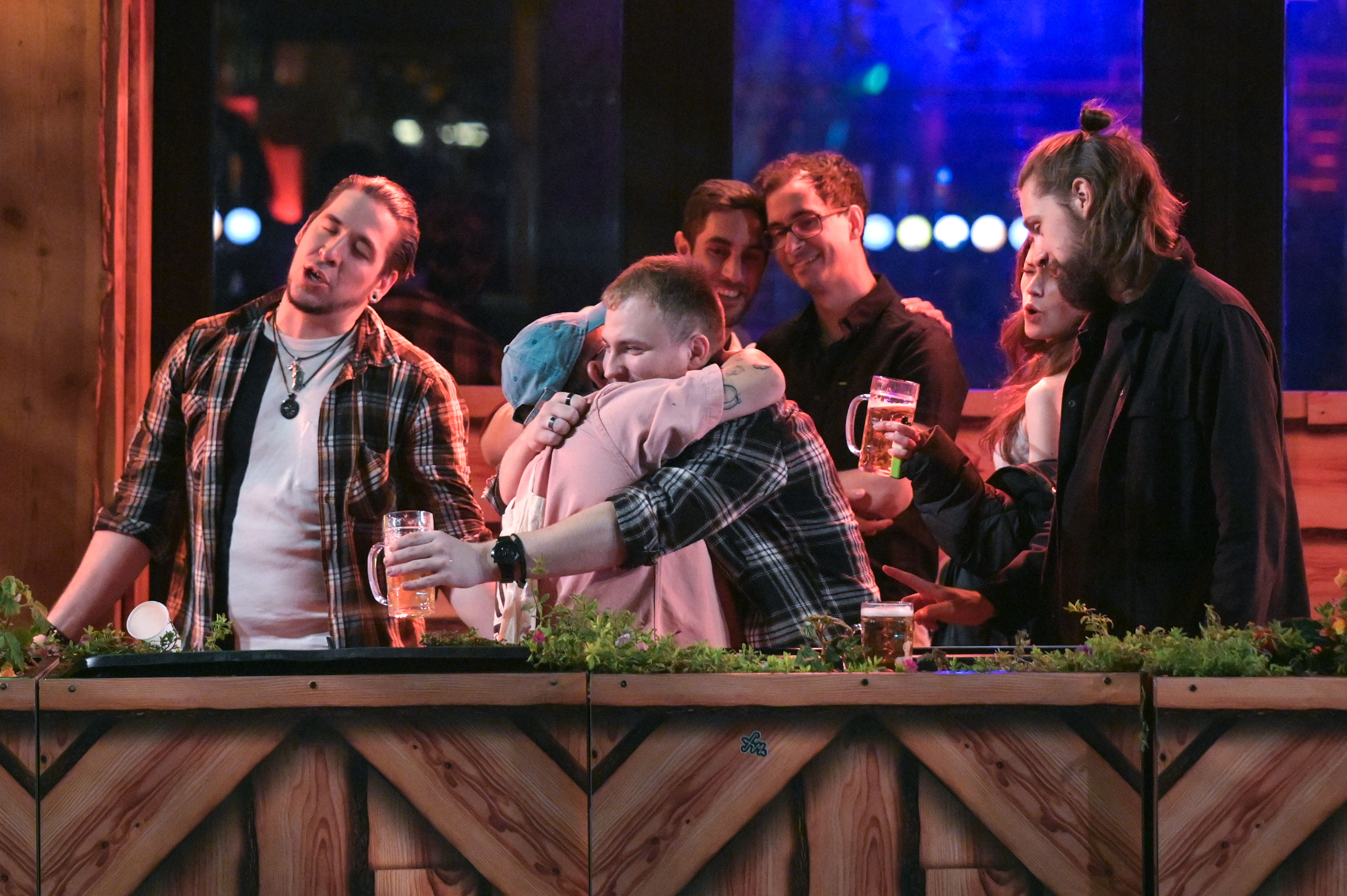 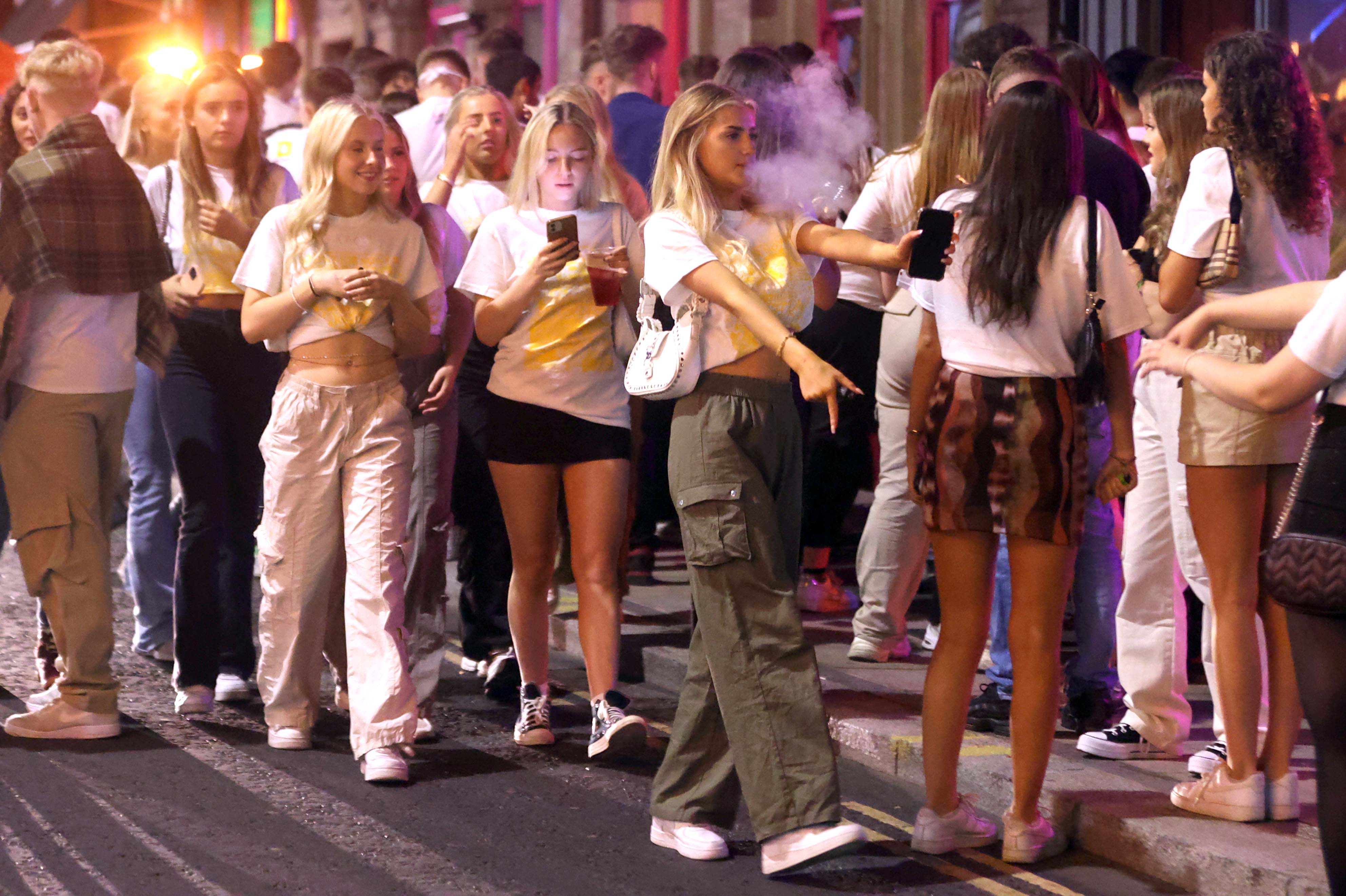 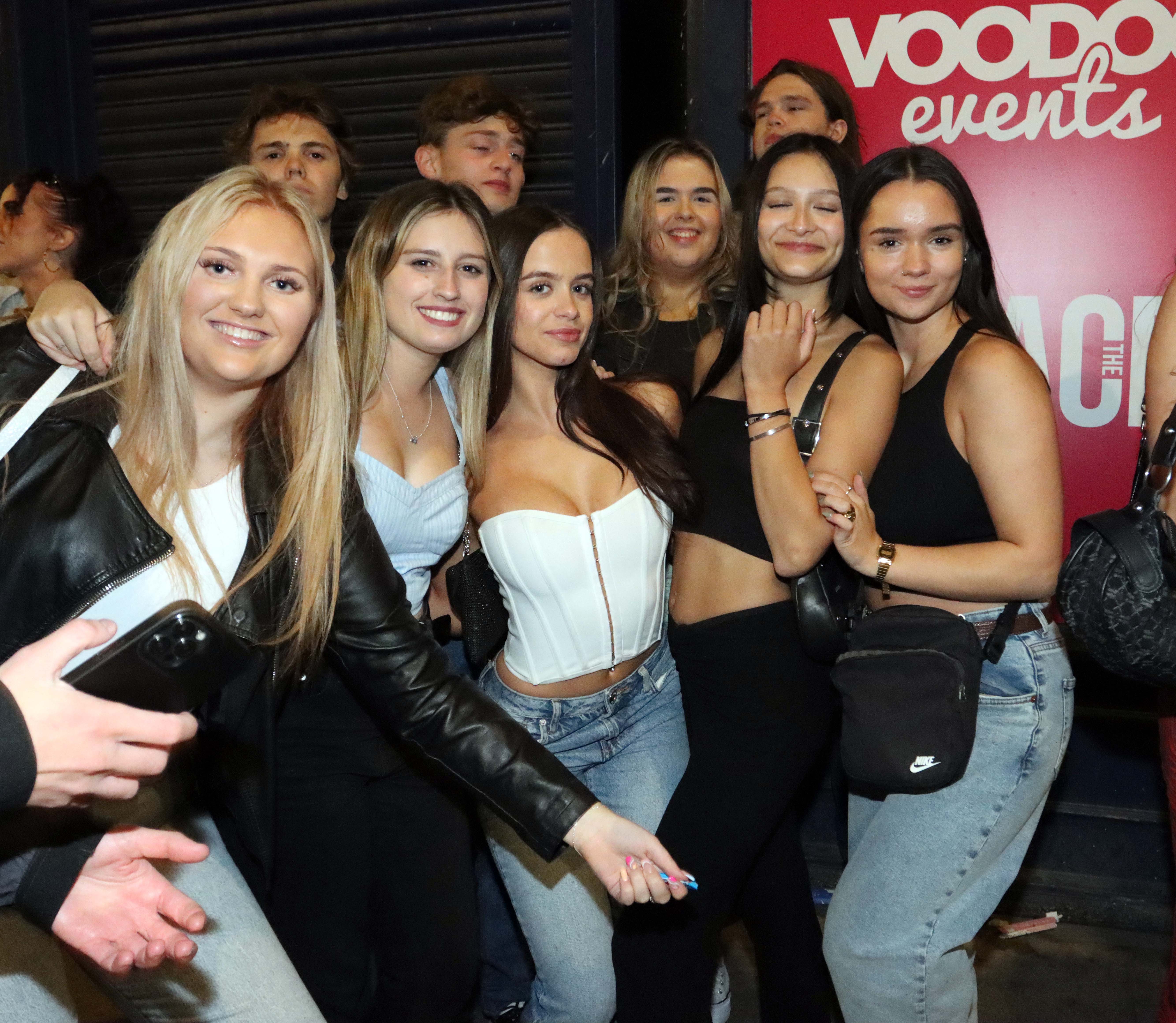 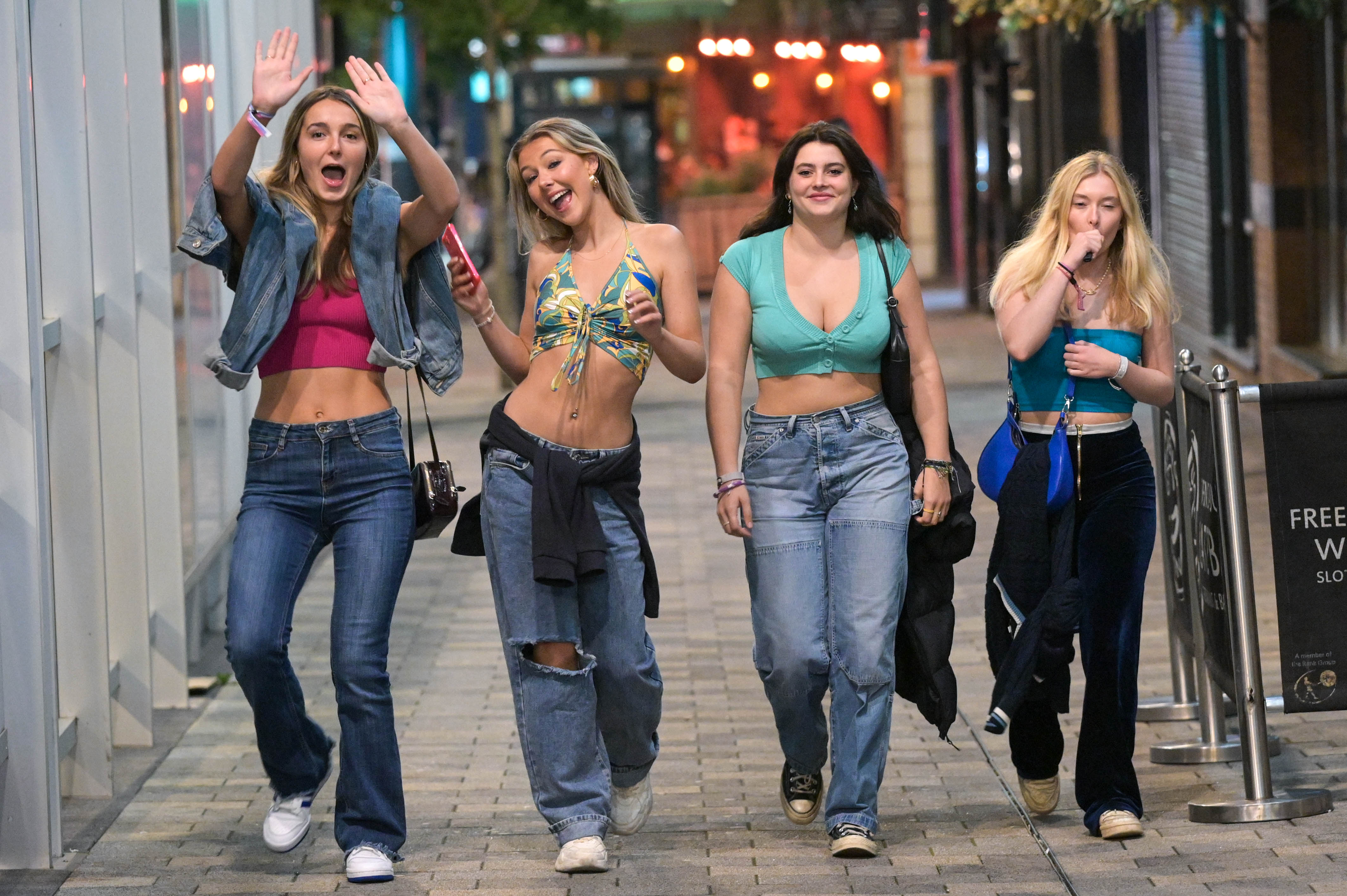 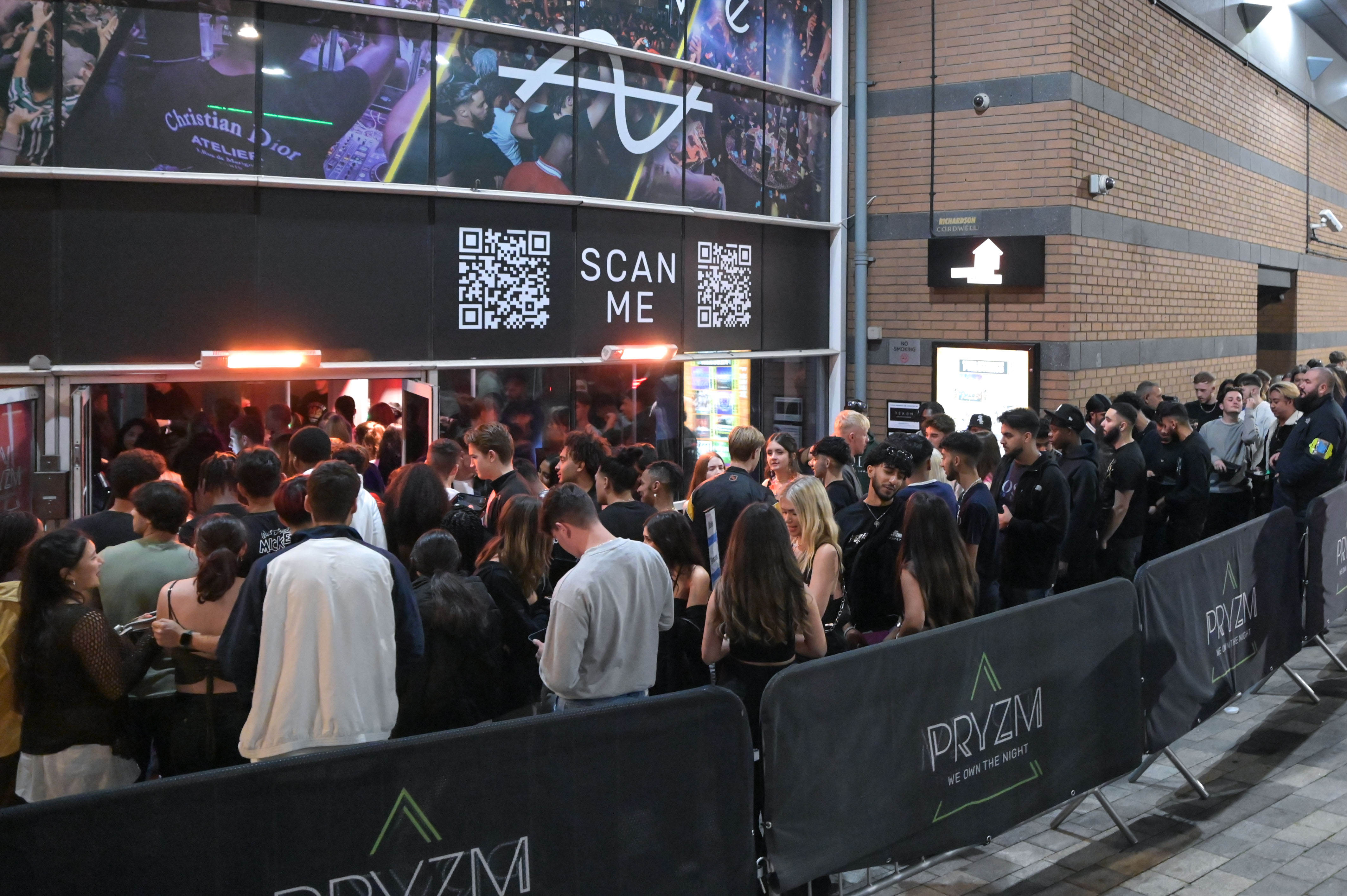 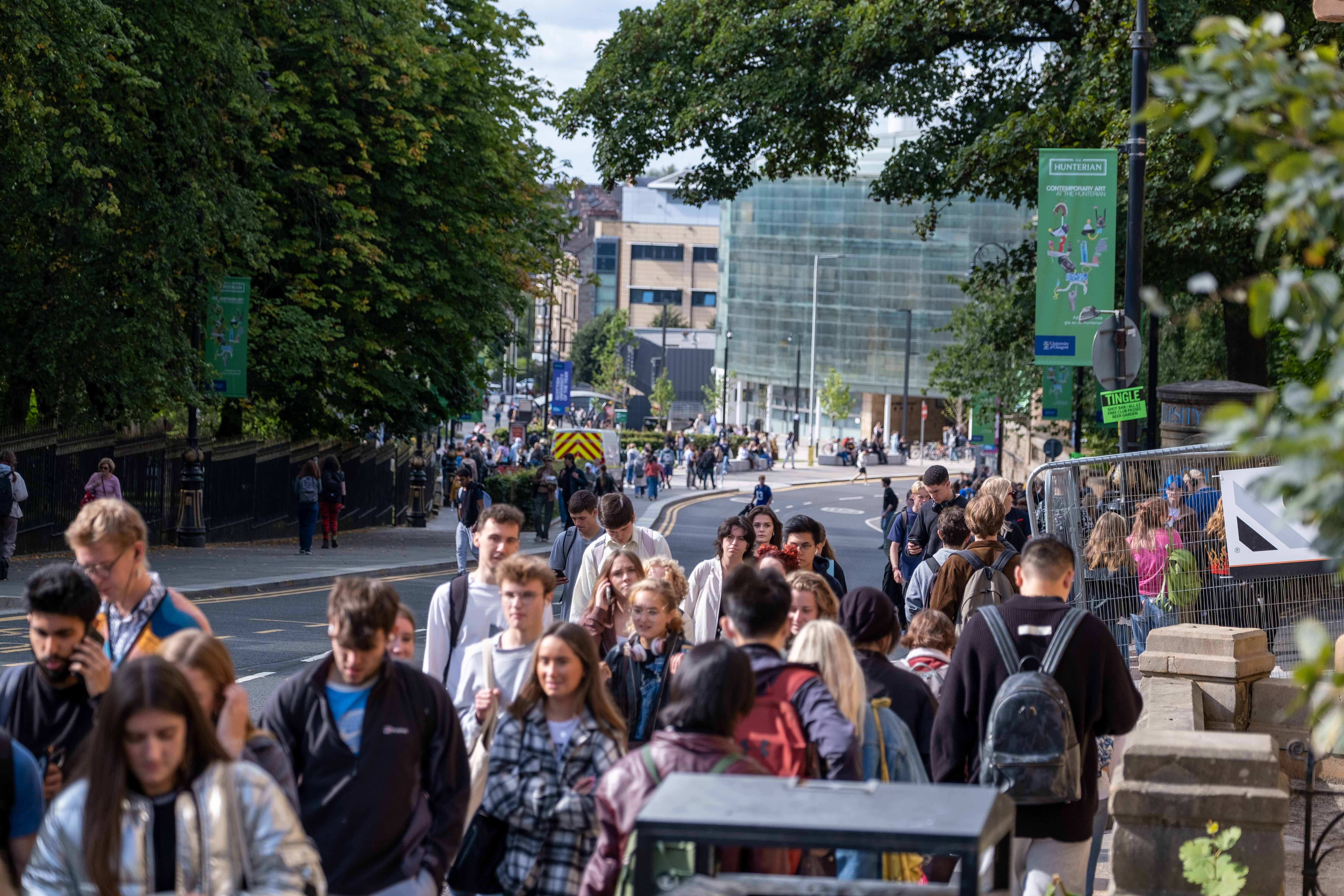