STORM Aiden battered Britain today with heavy downpours, floods and gales of up to 79mph.

The grim weather came before the tail-end of Hurricane Zeta gets set to swoop over the country tomorrow. 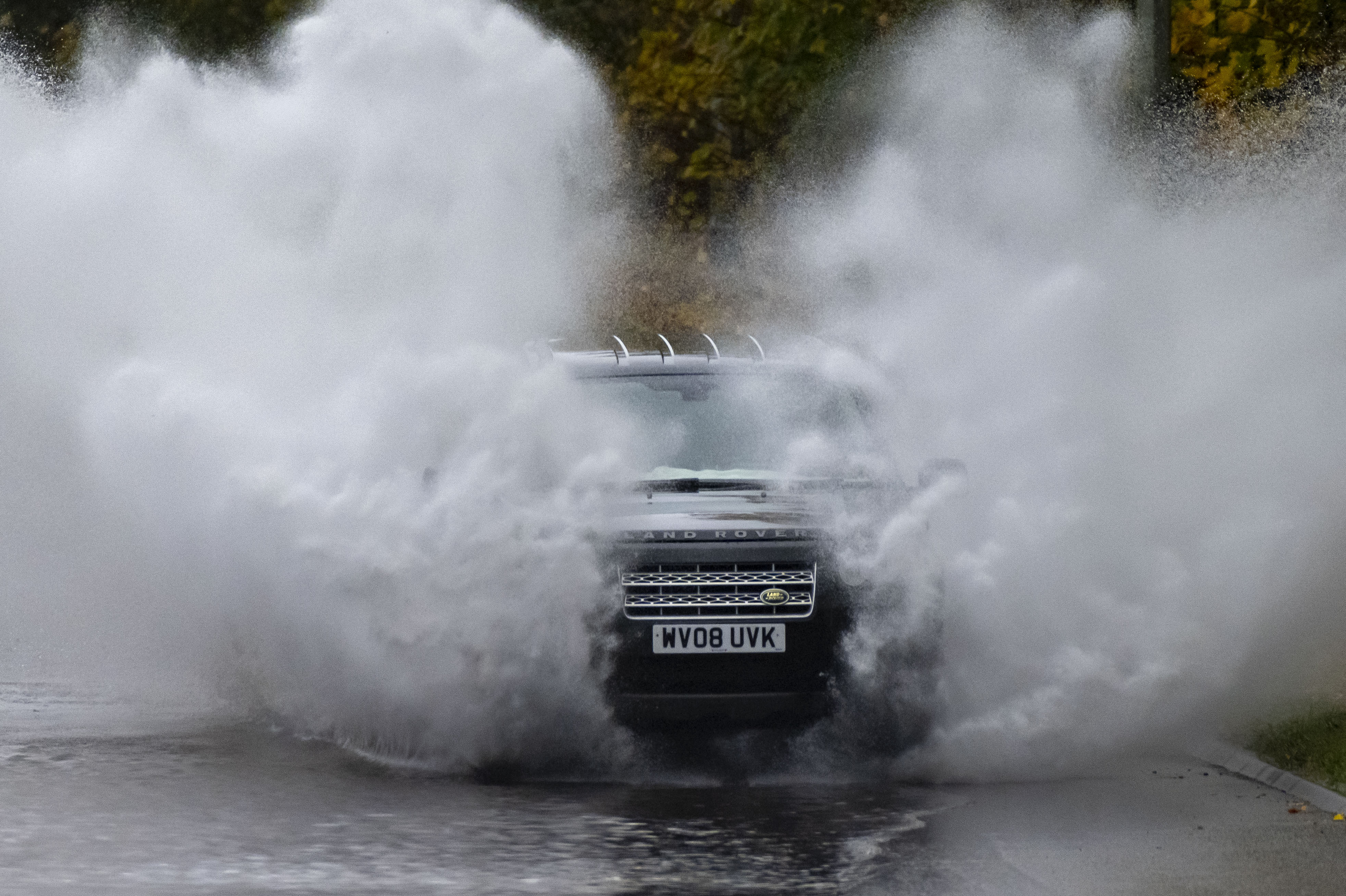 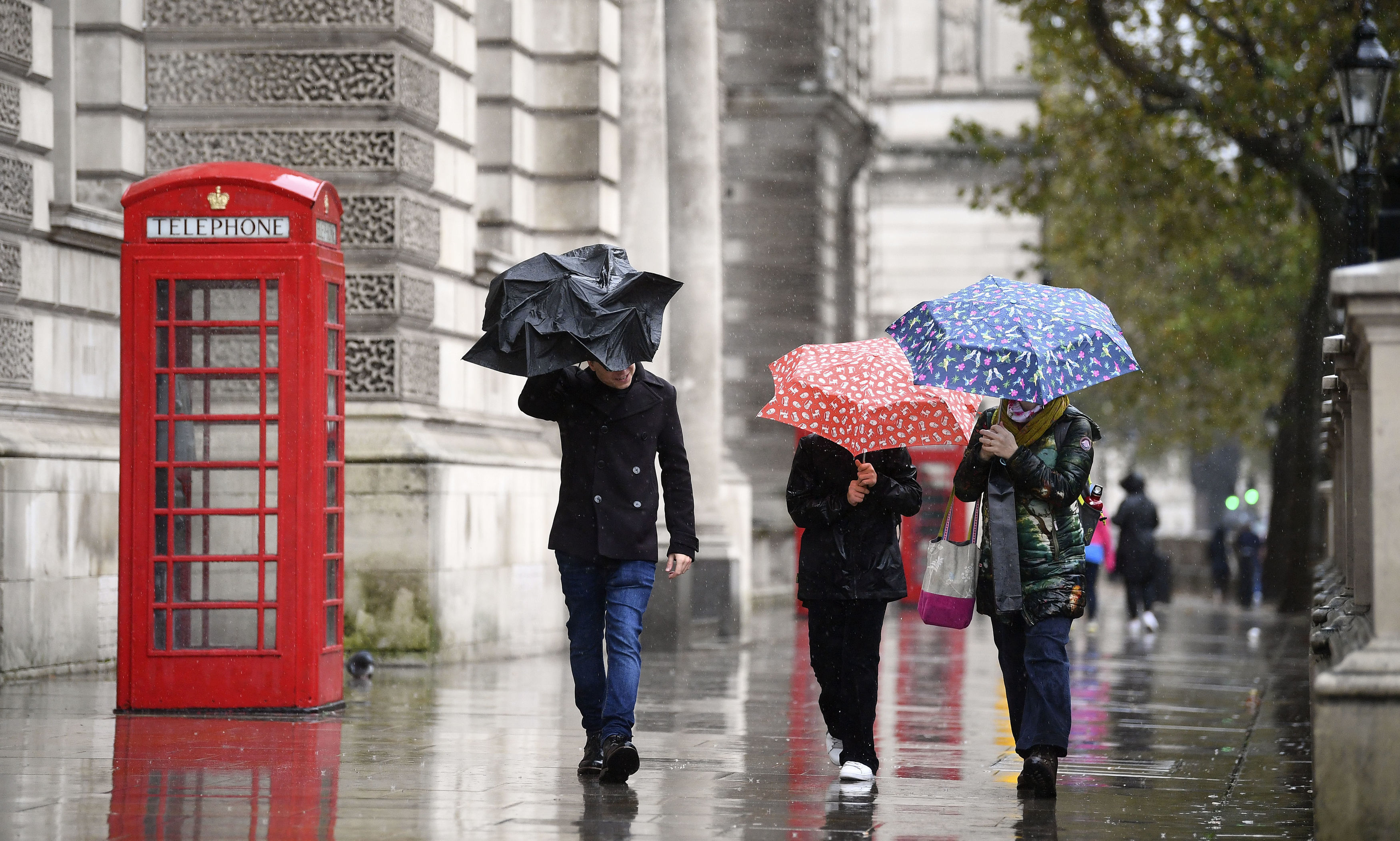 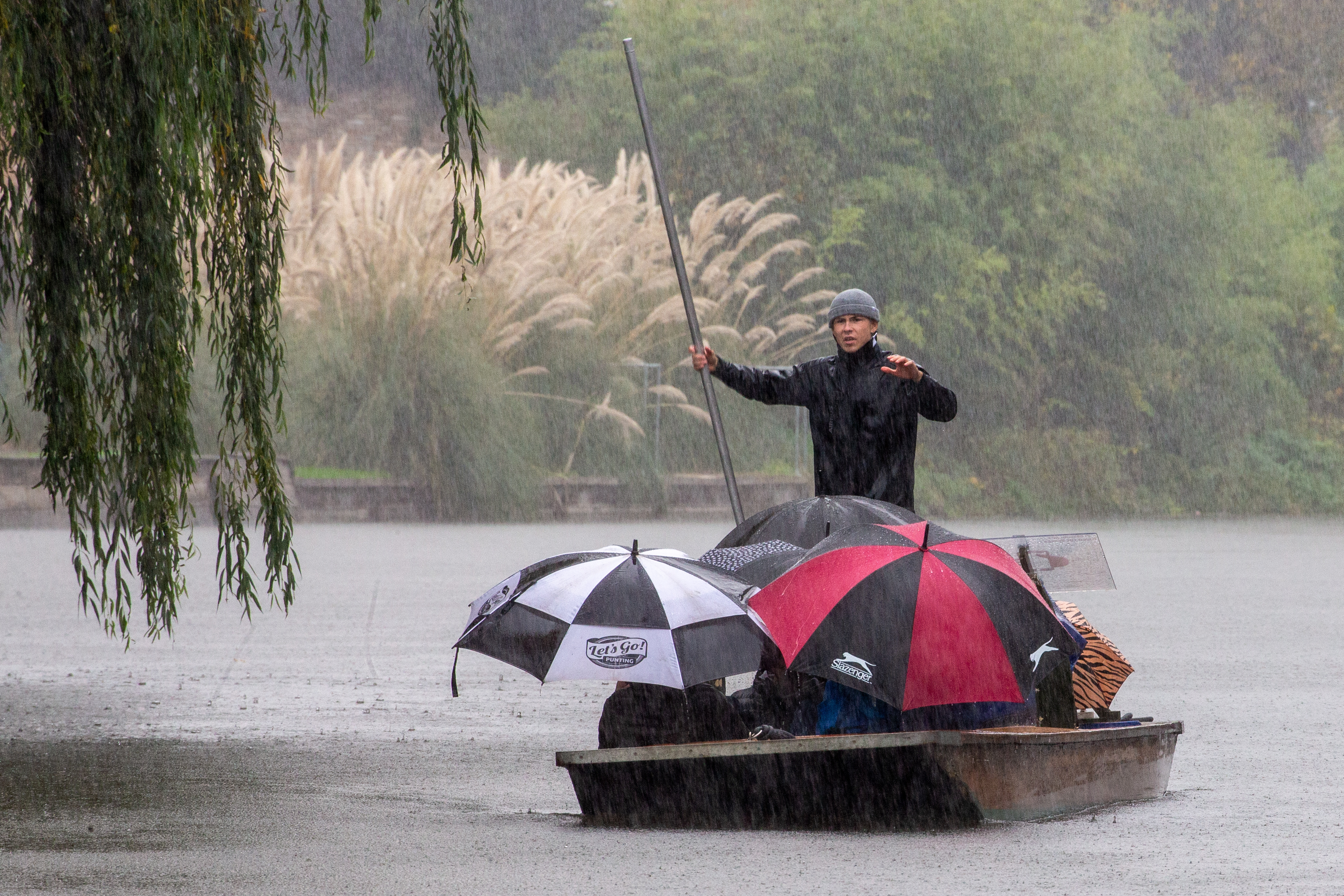 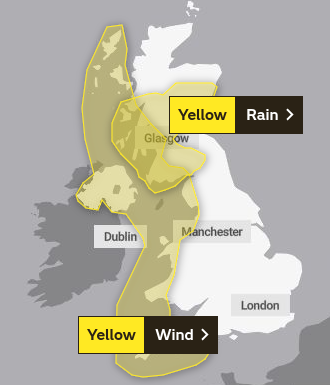 Heavy downpours were seen across the country, leaving Londoners bracing their brollies as eager punters got soaked in Cambridge.

Waves crashed in Brighton while cars splashed through roads left underwater in Cardiff.

In Altnaharra, Scotland, wind speeds reached up to 79mph today.

They were followed closely behind by Capelcurig in Gwyneth, Wales where gales reached speeds of 70mph and The Needles, Isle of Wight (67mph).

Met Office forecaster Marco Petagna told The Sun Online: "All areas are seeing some heavy rain while the windiest weather is going to be affecting the north through the rest of the day.

"Tomorrow, things will briefly brighten up in the morning before rain returns from the south west."

Mr Petagna explained the rain will come with the remnants "of a very old hurricane (Zeta) that was in the Caribbean a few days ago."

The Environment Agency has issued one flood warning and 18 flood alerts across the UK, bracing Brits for possible damage to homes and businesses.

A yellow weather warning is in place for rain in Scotland, meaning flooding is likely there in parts.

A yellow warning for wind has also been issued by the Met Office with the most westerly parts of England and Wales.

According to forecasters, the rain is set to clear from the southeast on Monday morning, although showers will still come later in the day.

Things will start to settle into the week, with Wednesday largely dry. 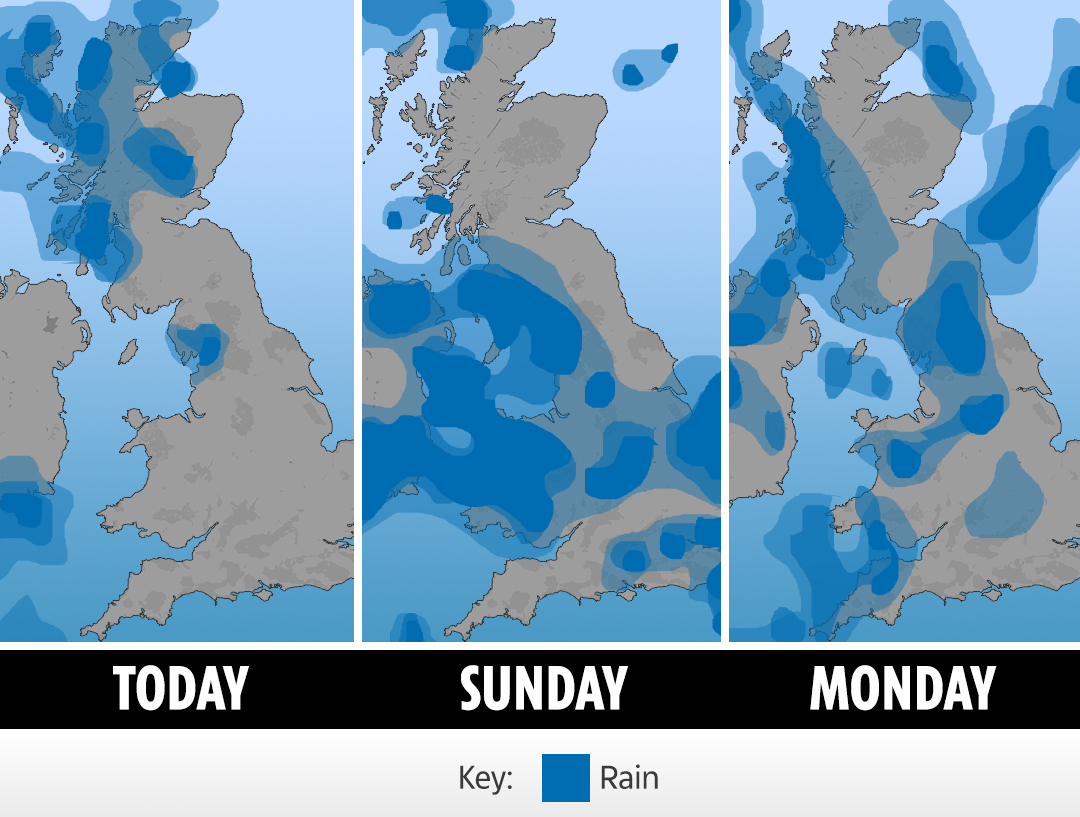 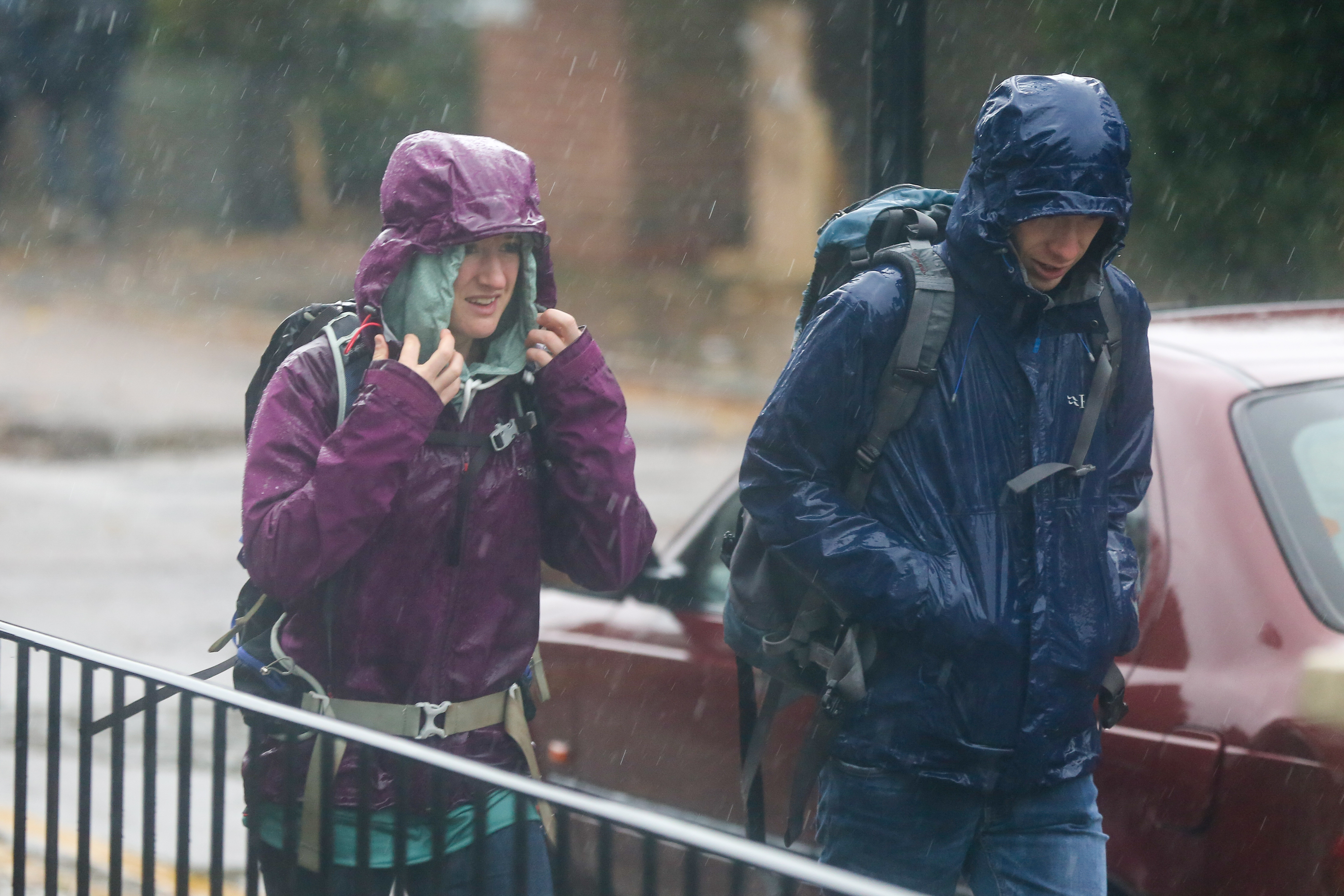 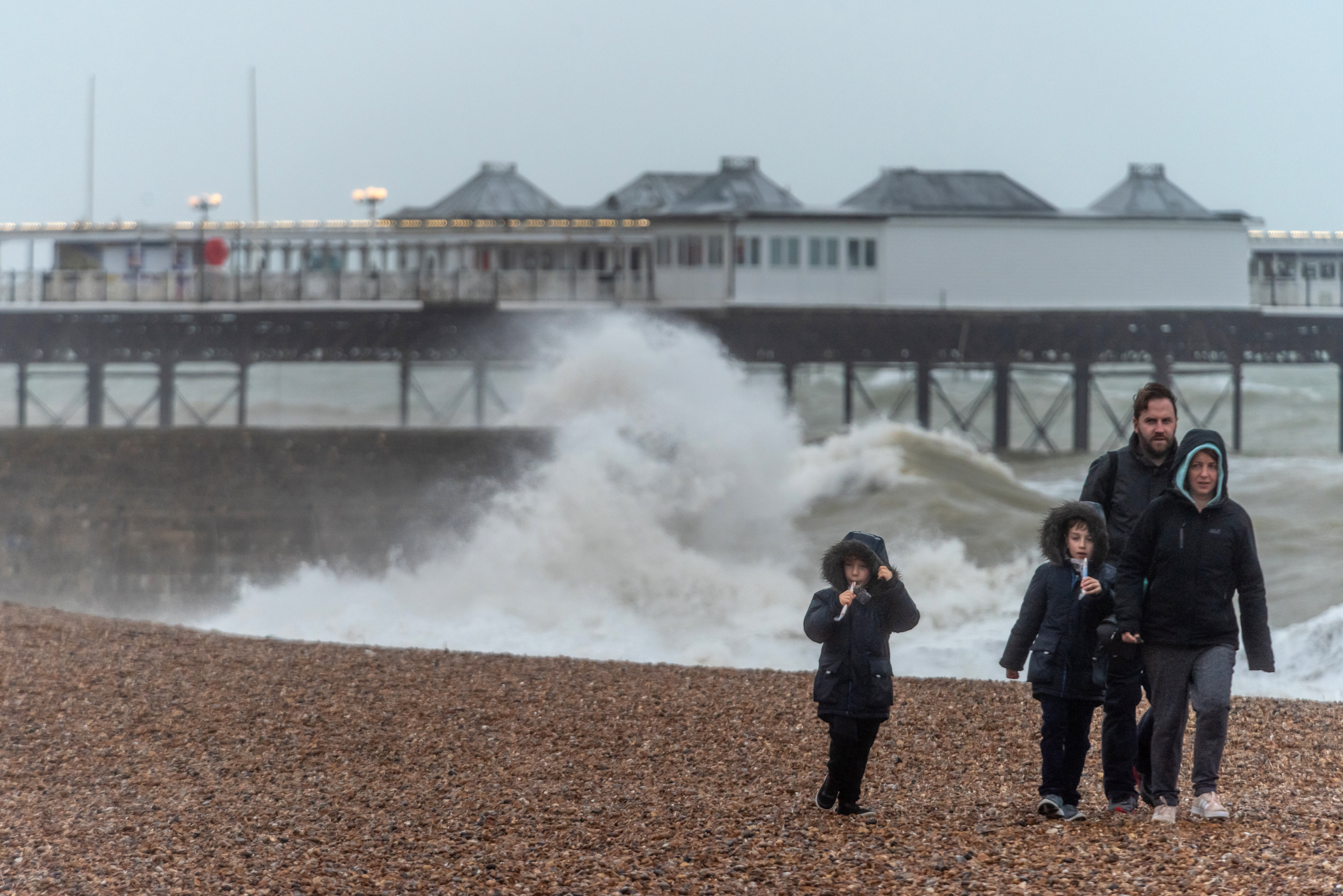