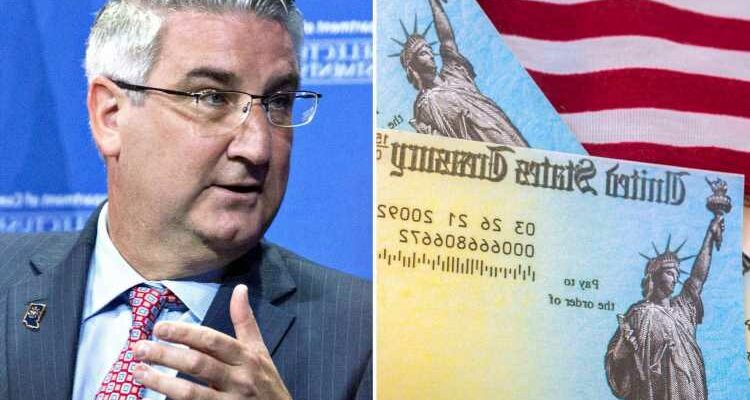 STATES across the US may be forced to reinstate pandemic unemployment benefits after workers successfully sued the Governor of Indiana for ending the federal aid scheme early.

Indiana is among 26 Republican-led states that opted to prematurely end the enhanced benefits this summer, ahead of their official expiration on September 6. 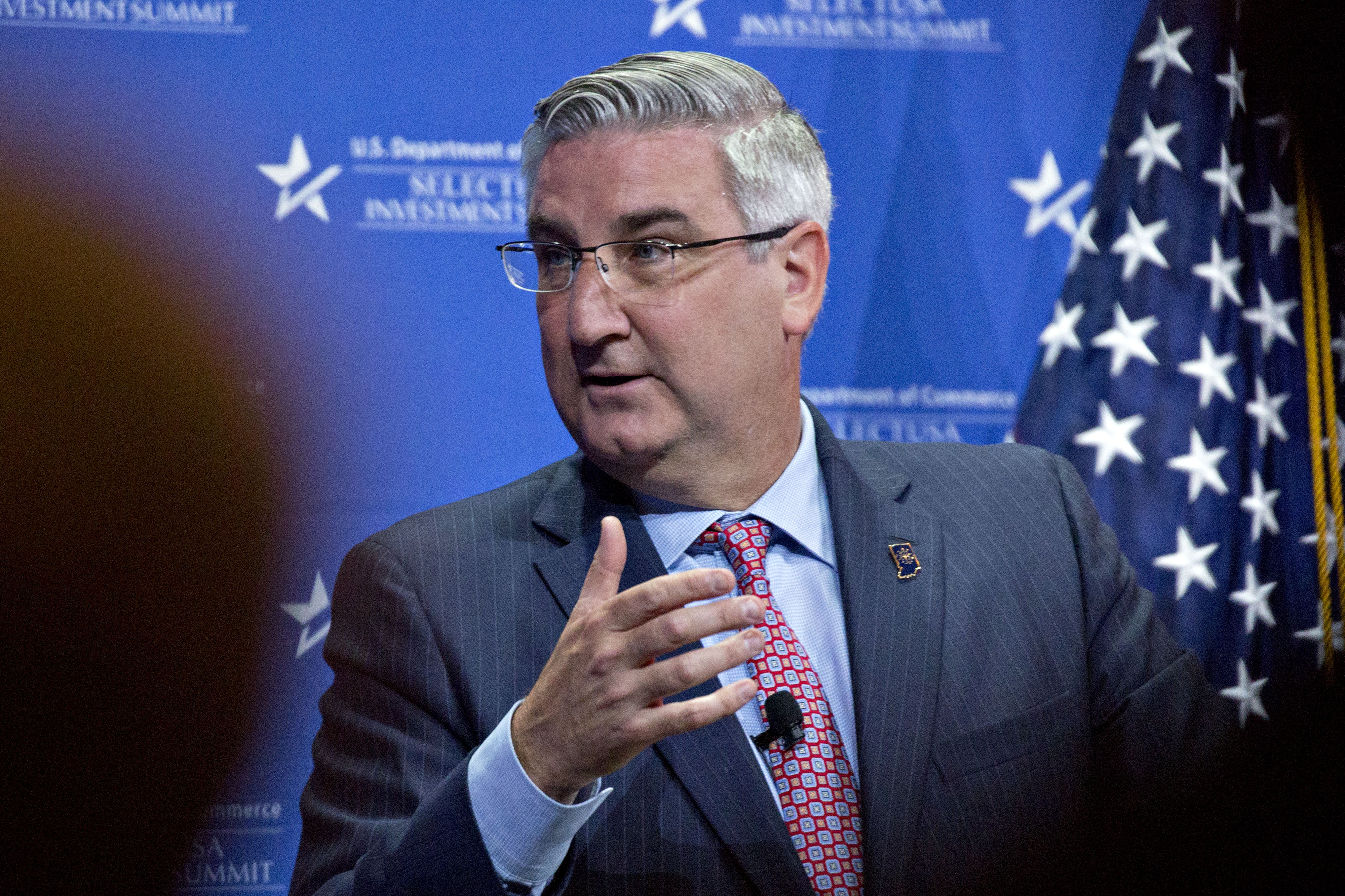 The benefits -which include $300 weekly bonus checks and coverage for freelance workers – have been widely criticized by GOP lawmakers who've claimed the generous payments have discouraged many from returning to the workforce.

Despite such claims, job searches haven't increased in any of the 22 states that have already ended the aid.

While the White House has insisted that states are free to make their own decisions as to whether they accept the funds, the states that have rejected them may be forced to reverse course.

It comes after a group of jobless residents in Indiana sued Gov. Eric Holcomb over his order to cease the payments from June 19. 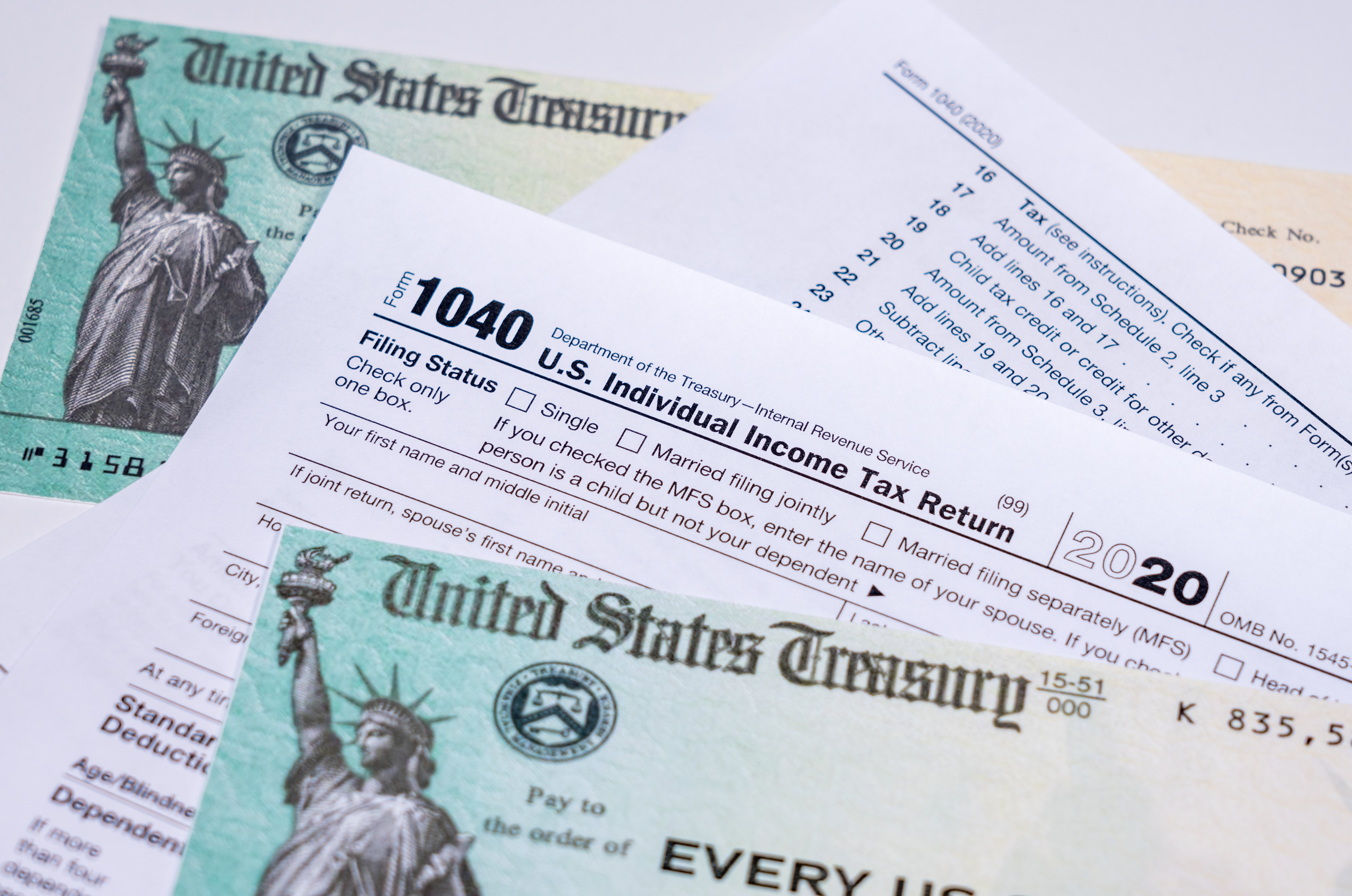 In his ruling on Friday, Judge John Hanley said that a "preponderance" of evidence outlines that the governor has violated state law.

The judge said the harm created by stopping the benefits far outweighs any potential harm to the state and ordered Holcomb to reinstate the payments.

"A loss of housing or medical care and the inability to provide food, shelter and adequate childcare for a family constitute irreparable harm pending resolution of this cause of action and are not adequately compensable by an award of damages," Hanley wrote.

Around 230,000 people in the Hoosier State are currently receiving unemployment benefits.

Around 177,000 of those have been left without any jobless payments, and the remaining lost the $300 federal weekly boost, according to The Century Foundation.

The office of Gov. Holcomb has insisted that they will be appealing the decision.

"The state of Indiana took the appropriate steps to terminate its participation in [the] federal pandemic unemployment program. The agreement ended on June 19," a statement read.

"The governor and Department of Workforce Development will discuss an immediate appeal of the judge's order with the attorney general." 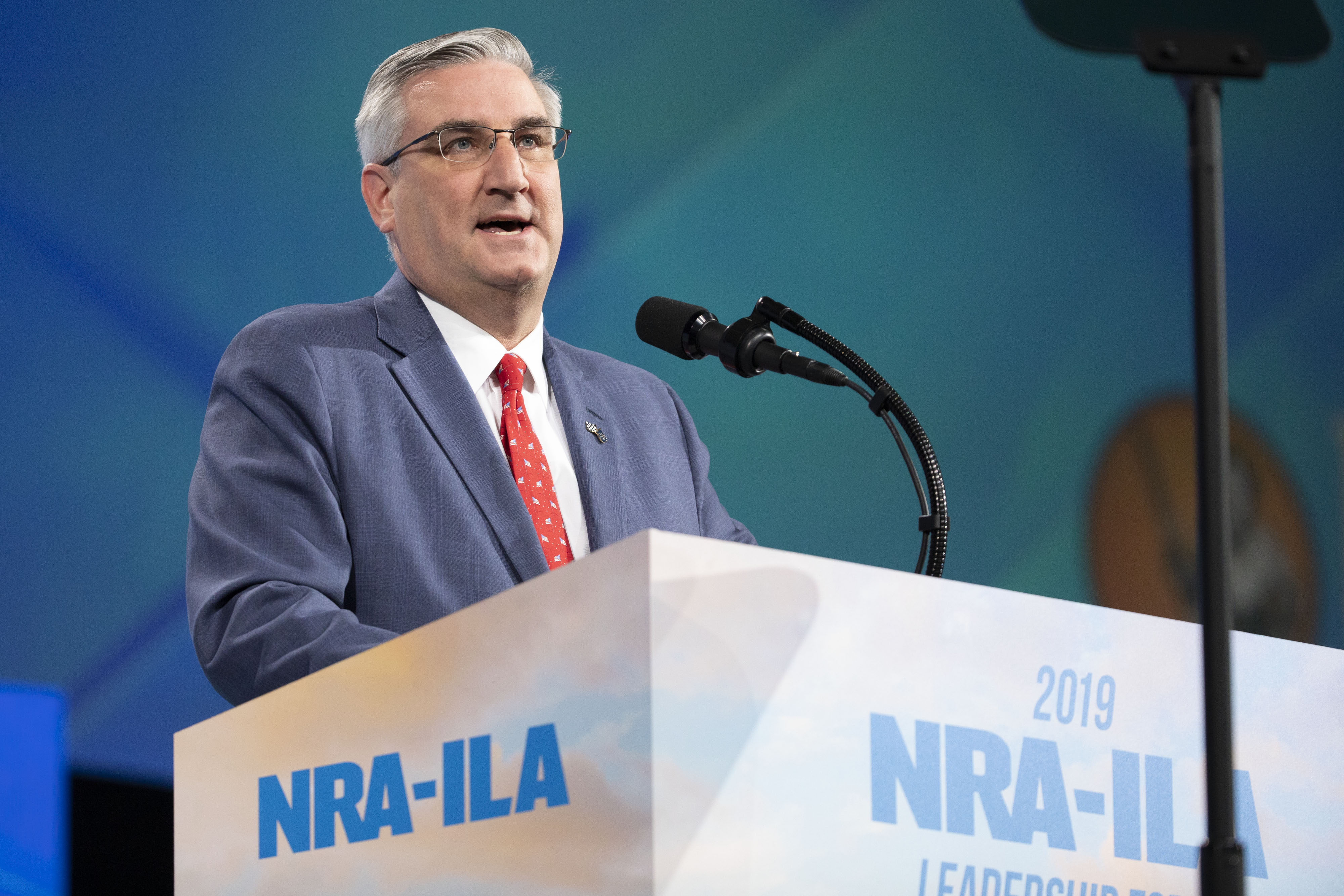 When announcing his plans to cancel the aid back in May, Holcomb said there were “help wanted signs across the state” and said he was told by various business owners that they were struggling to get workers through the doors.

“Every day I’m hearing from business owners who tell me they’re only posting half of what they can hire,” Holcomb said. “So, we’re restricting growth by keeping people on the sidelines.”

Some of the other 25 states to withdraw from the scheme, including Arizona, Montana, New Hampshire and Oklahoma, are instead offering financial incentives for their citizens to find and return to work.

New Hampshire Governor Chris Sununu announced a $10 million program to provide a bonus to unemployed people who return to work for at least eight weeks.

The scheme issues bonuses of $1,000 for full-time work and $500 for part-time work “on a first-come, first-serve basis” to those who will make $25 per hour or less and work for at least eight weeks. 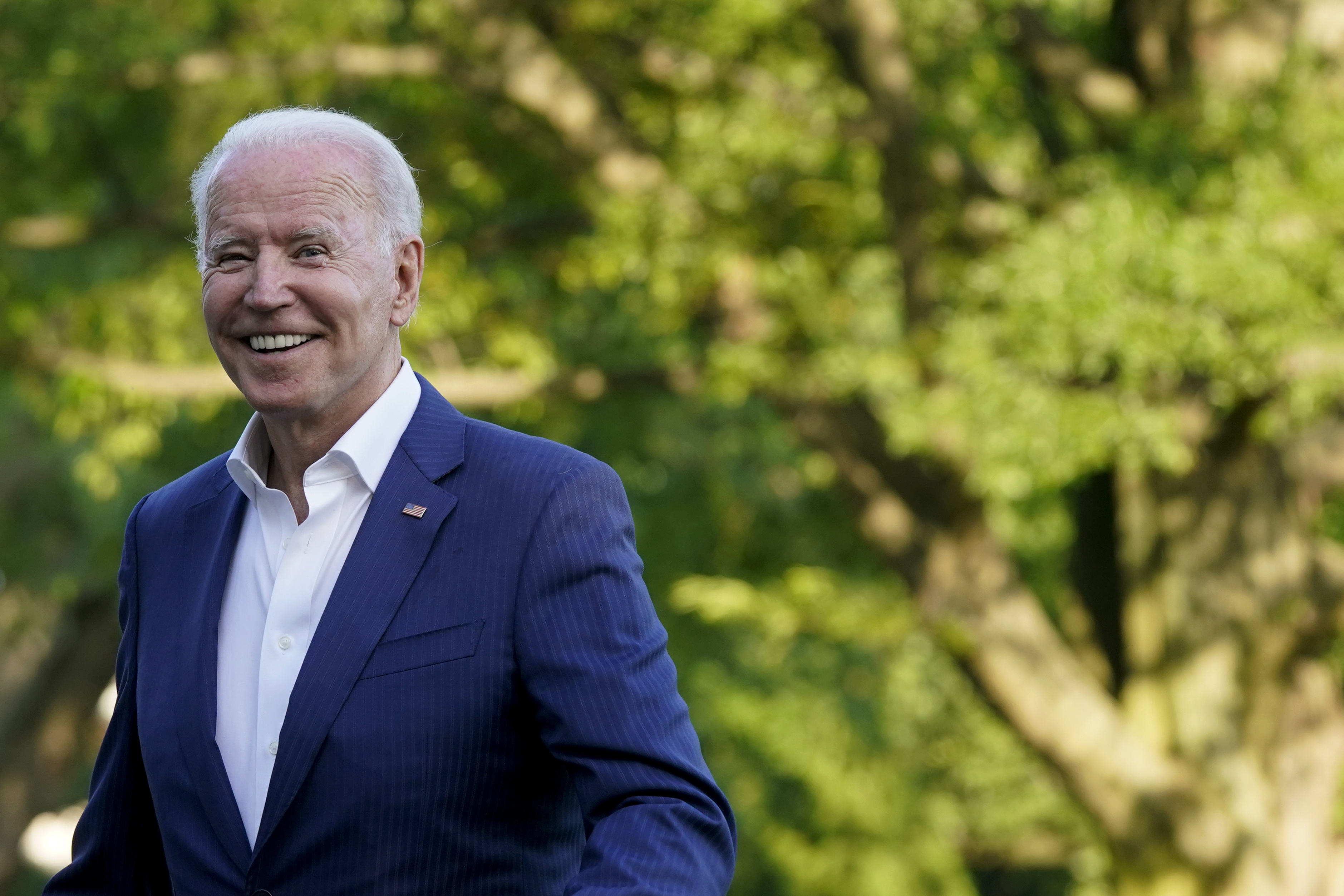 In Louisiana, meanwhile, Gov. John Bel Edwards said his reason for canceling the scheme early was to increase the state's maximum jobless benefits up to $275 per week starting in 2022.

States that are not ceasing their participation in the enhanced federal programs could still impose stricter rules to qualify for the cash.

In Hawaii, officials are requiring unemployed residents to prove they're actively searching for work to obtain the expanded payments.

Others, such as Colorado and Connecticut, are continuing with the expanded payments while also offering their own new-job bonus schemes.

President Joe Biden has indicated that his administration has no plans to extend the expanded payments beyond their designated expiration date.

In a speech on June 4, the president said that "it makes sense" for the aid to cease in "90 days" time.

He also reaffirmed the guidelines to qualify for the cash, adding: "We're going to make it clear that anyone collecting unemployment who is offered a suitable job must take the job or lose their unemployment benefits."