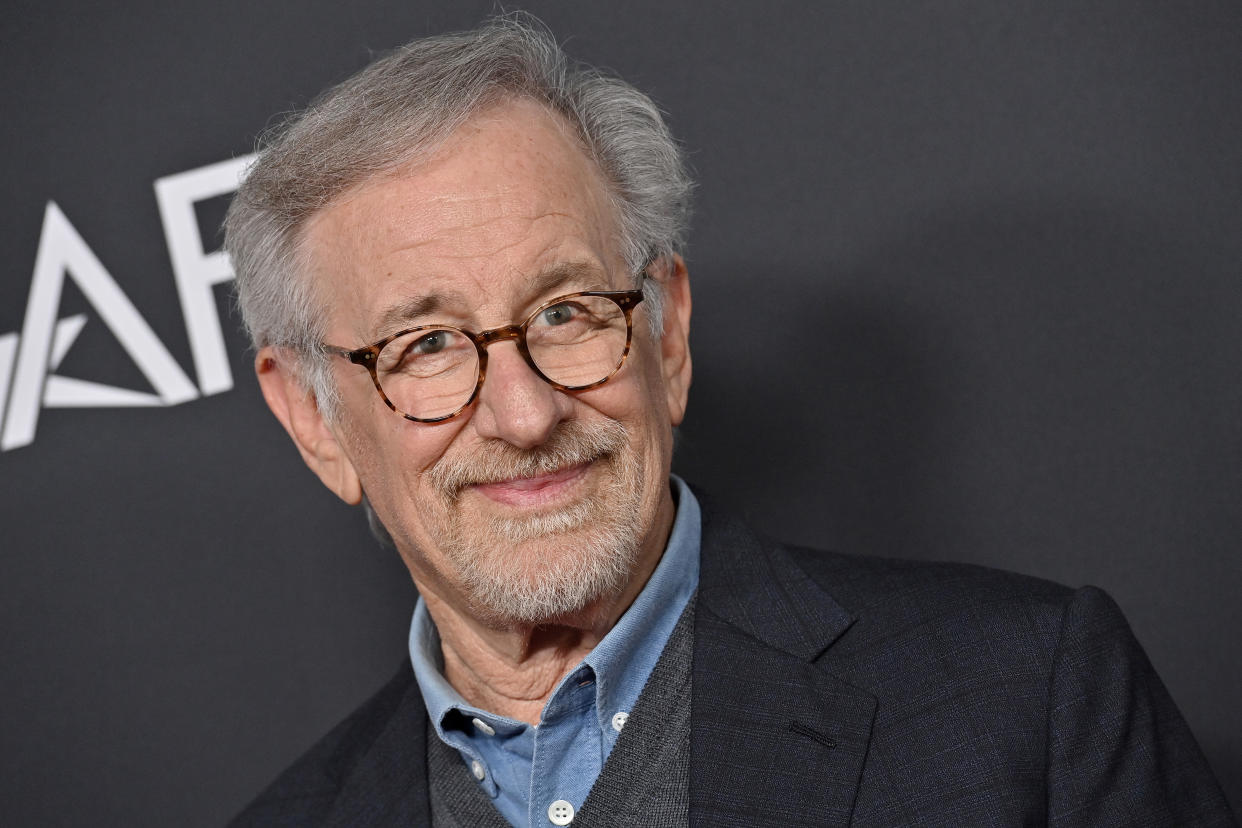 Jaws put Steven Spielberg on the map. But the director has regrets about the film's environmental impact.

In a new interview with the BBC Radio 4 program Desert Island Discs, Spielberg, 76, opened up about how he feels guilt about the dwindling shark population following the astronomical popularity of his 1975 blockbuster, in which a peaceful New England beach town attempts to save itself from a great white shark that's killing off beachgoers. Spielberg was just 27 at the time of the film's production.

“I truly and to this day regret the decimation of the shark population because of the book and the film. I really, truly regret that,” the filmmaker shared. “That’s one of the things I still fear. Not to get eaten by a shark, but that sharks are somehow mad at me for the feeding frenzy of crazy sport fishermen that happened after 1975.”

Spielberg isn't alone in his regrets. Peter Benchley, the author of the book Jaws was based on, spent much of the rest of his life campaigning for the protection of sharks, the BBC previously reported.

Despite Spielberg's assertions, experts are mixed on the influence of the film on the existence of sharks. While it's a statistical fact that the shark population is shrinking (a 2021 global study published in Nature found the world’s population of oceanic sharks and rays has fallen by 71%) some experts say that's not due to the book or film. Paul Cox, chief executive of the Shark Trust, said placing the blame on Jaws is “giving the film far too much credit."

“The cases of shark population decline are very clearly fisheries overfishing,” he explained, the Guardian reported.